Death is definitely one of the most painful things that happened to people. Death has caused many sorrow and sadness to many families as some has lost the breadwinner of their family to the cold hands of death. Every death is painful, but the death of a partner you have a child would even hit more harder as the workload of two person turned to just one person.

3 years ago, ex-housemate of Big Brother Naija lost her baby daddy to the cold hands of death, before his death, Bisola had a beautiful daughter for him. 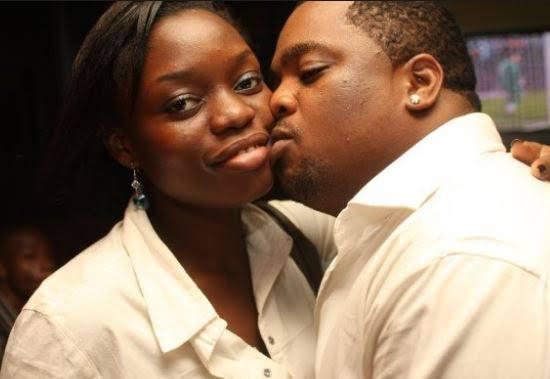 In this article, I would be talking about former Big Brother Naija runner-up in 2017 who lost her baby daddy when her beautiful daughter was just 9 years Old. Bisola Aiyeoola is an actress, a model who became popular after appearing in the Big Brother Naija 2017 edition. She was born on 21 January, 1986. 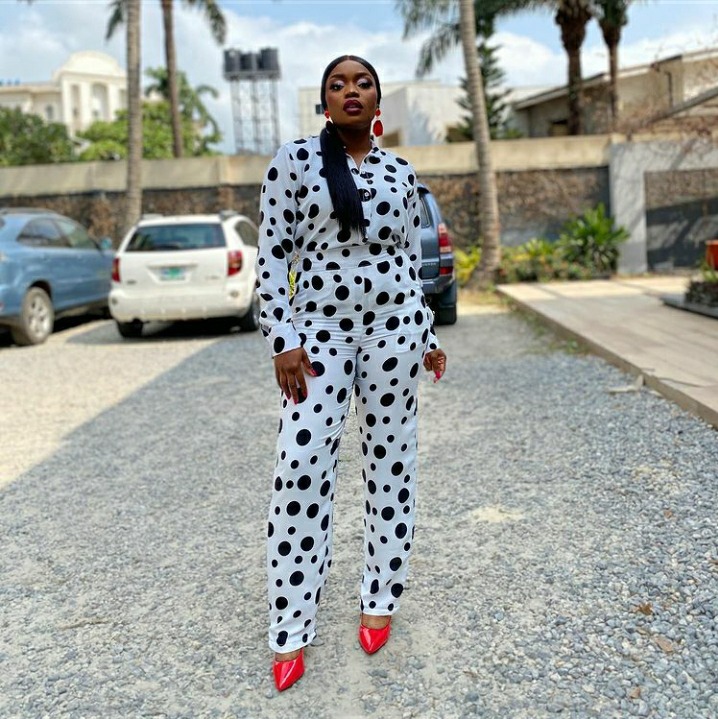 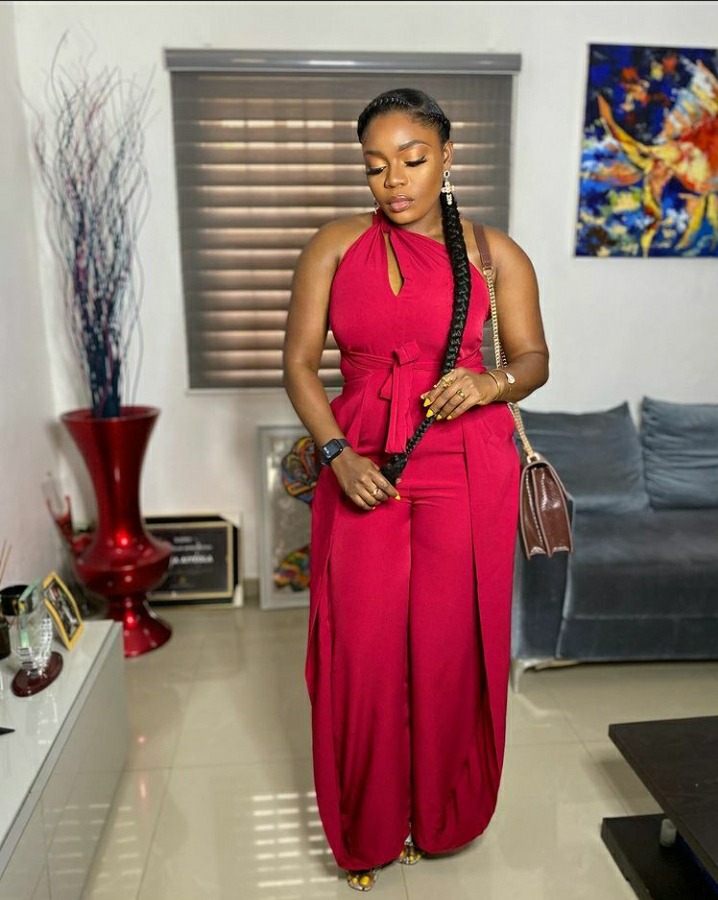 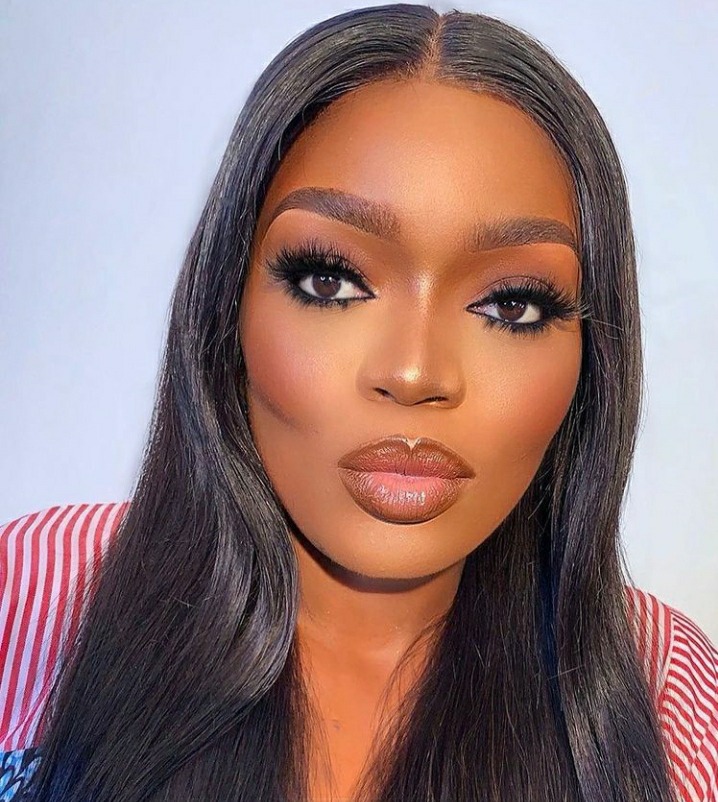 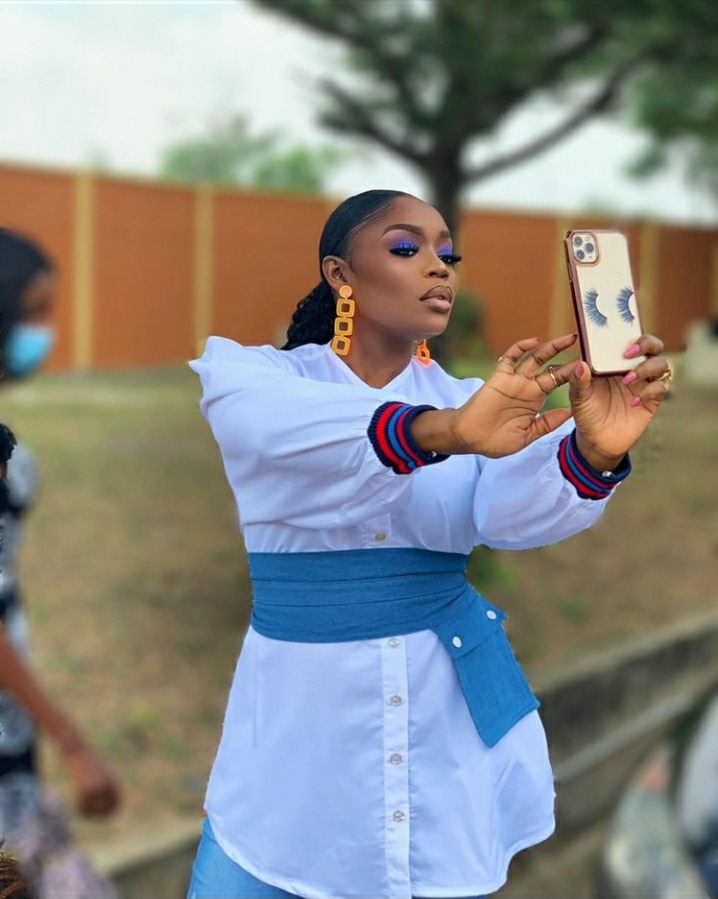 She graduated from the National Open University studying Business Administration. She has appeared in many shows like MTN project fame where she came 5th after Iyanya became the winner in 2008, before she later appeared in the Big Brother Naija where she was finally recognised for her talents in 2017. 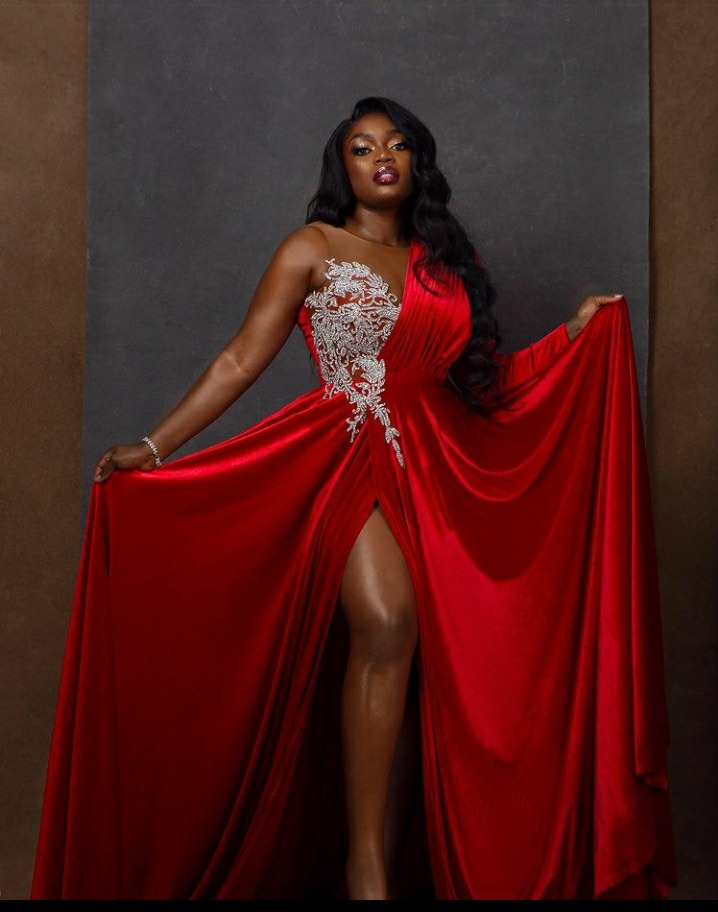 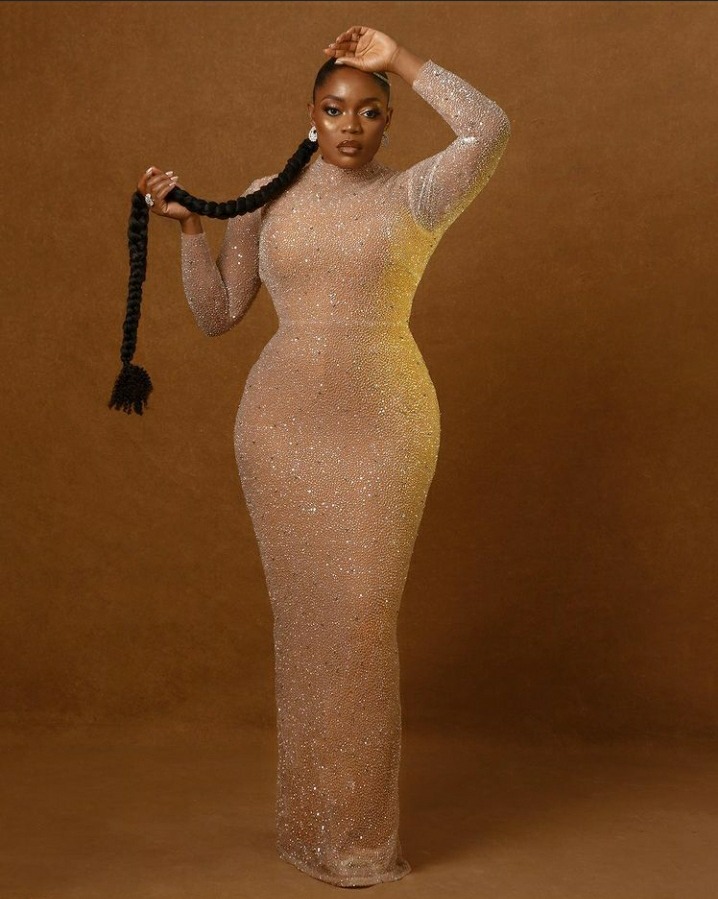 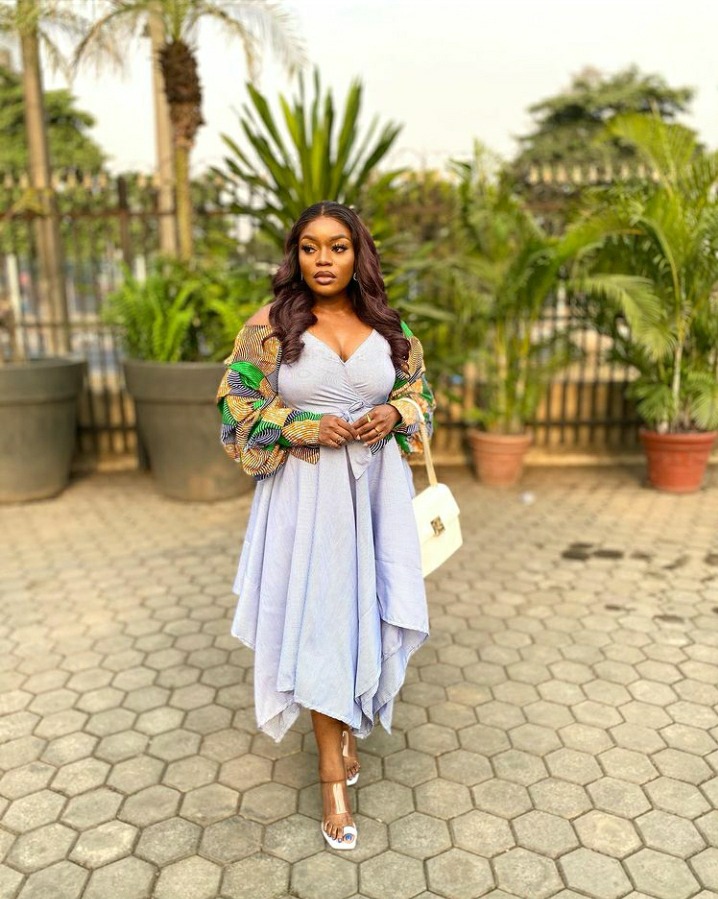 During the Big Brother in 2017, it was revealed that Bisola have a daughter of 8 years old, and the baby daddy was revealed to be the late Malcom Olarewaju. The Baby Daddy, Malcom Olarewaju was a veteran artist manager, and a promoter who died in August, 2018 due to sickness. Malcom was part of Bisola's journey to stardom as she said in an interview when she won the AMVCA award wishing that the late Malcolm could be there with her as she receives the award but knows he would be up there smiling down at her. 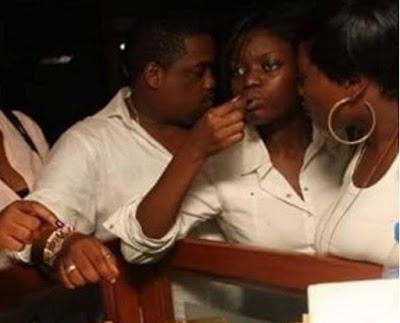 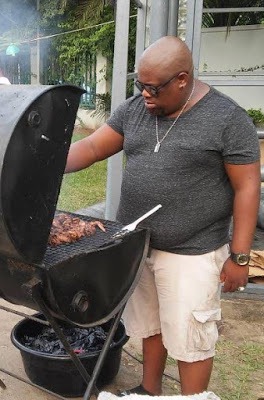 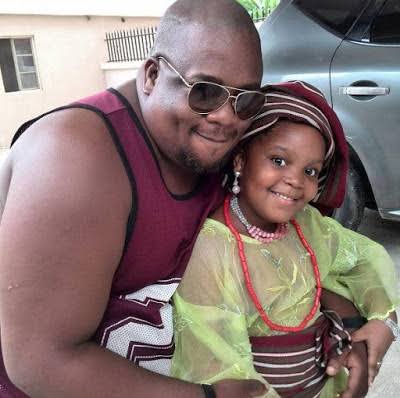 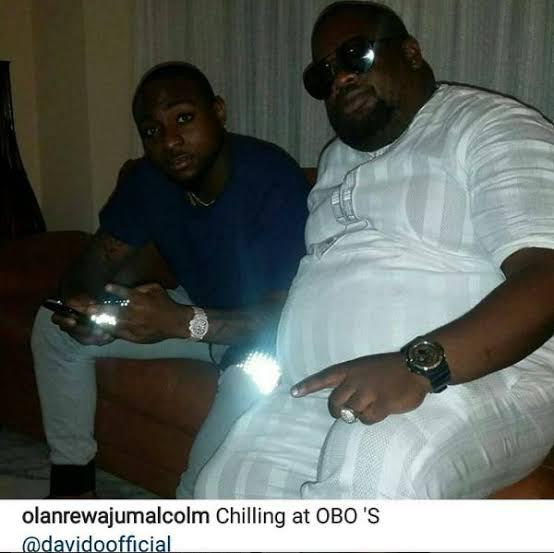 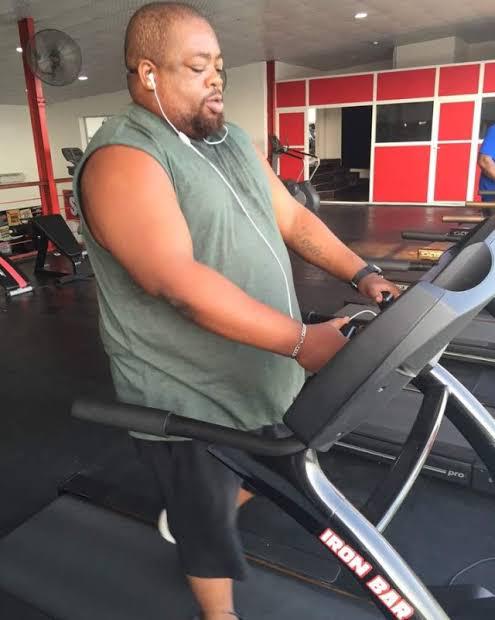 Bisola and Malcolm named their daughter, Leyla Olakitan Joana Olarewaju, and the beautiful girl is just as beautiful as her mother, and take a canning reflection of her dad. 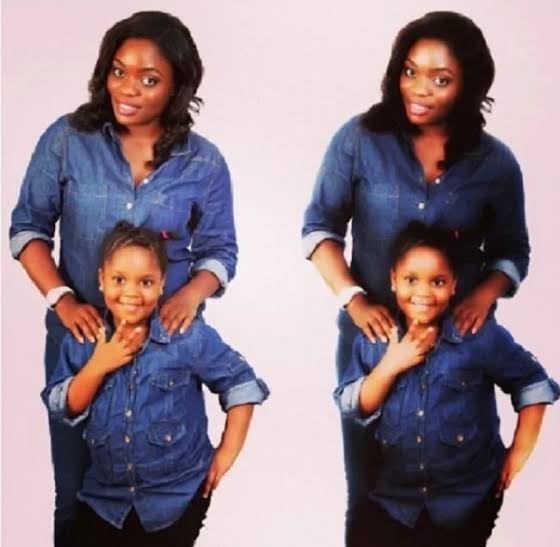 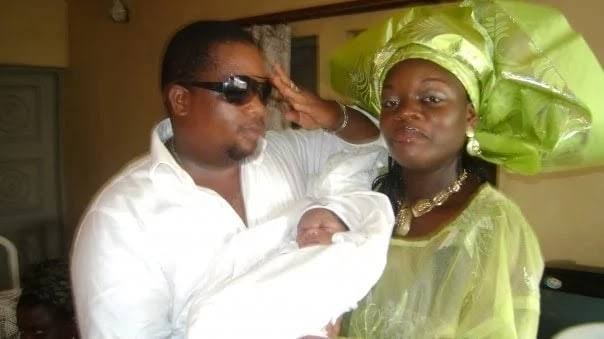 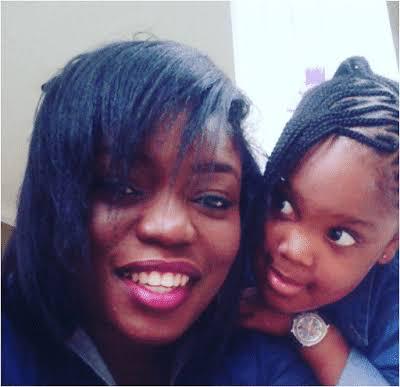 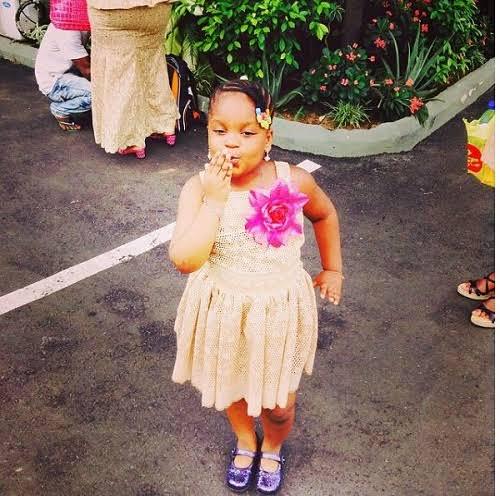 It might interest you to see how much she has grown since the death of Malcolm; 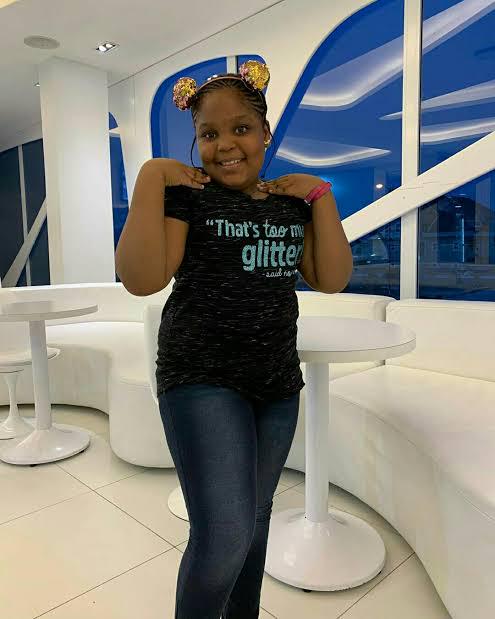 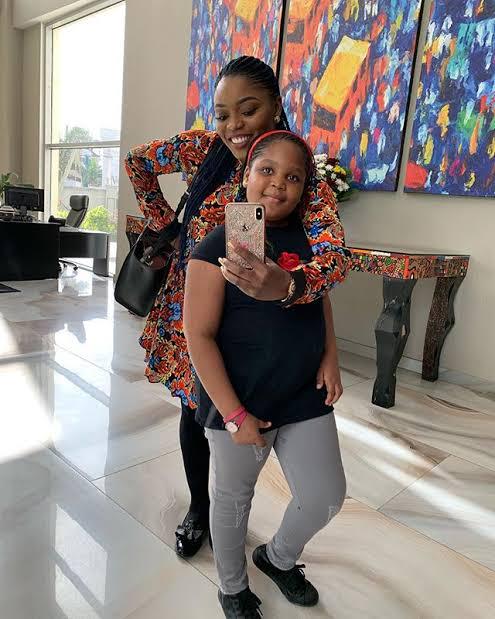 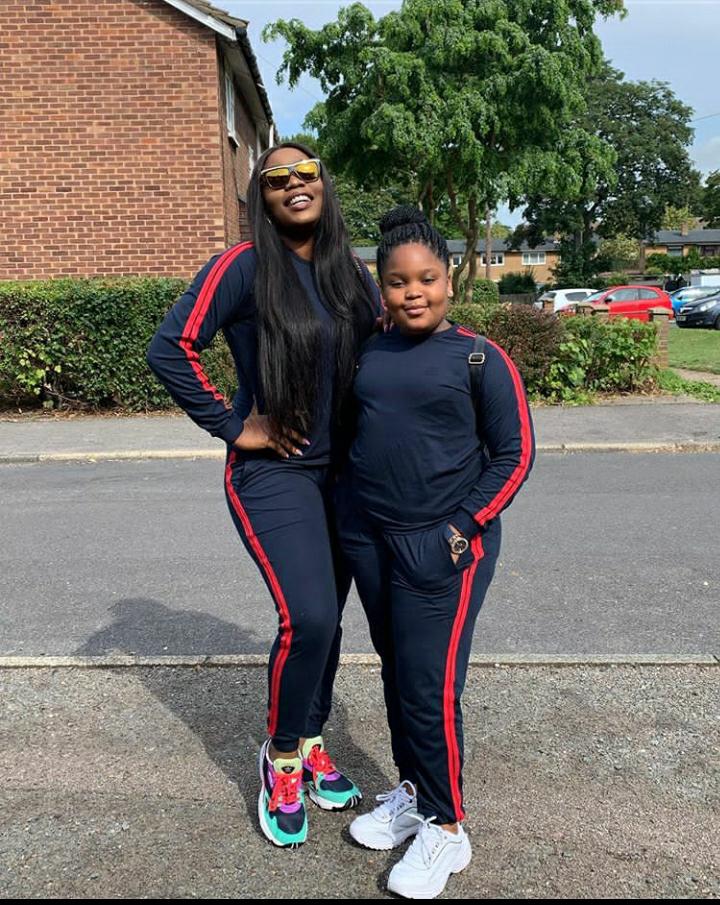 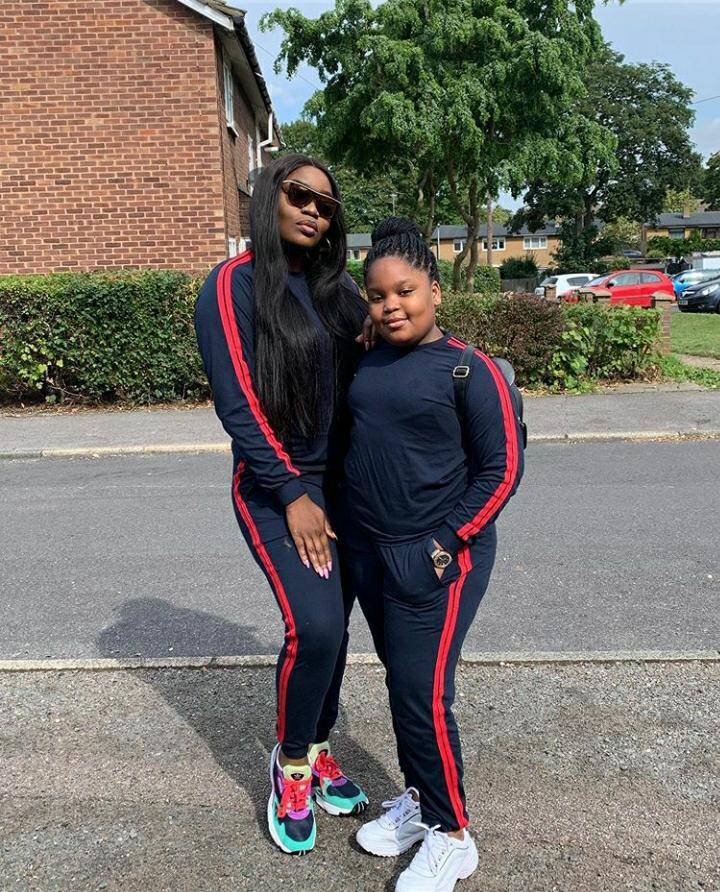 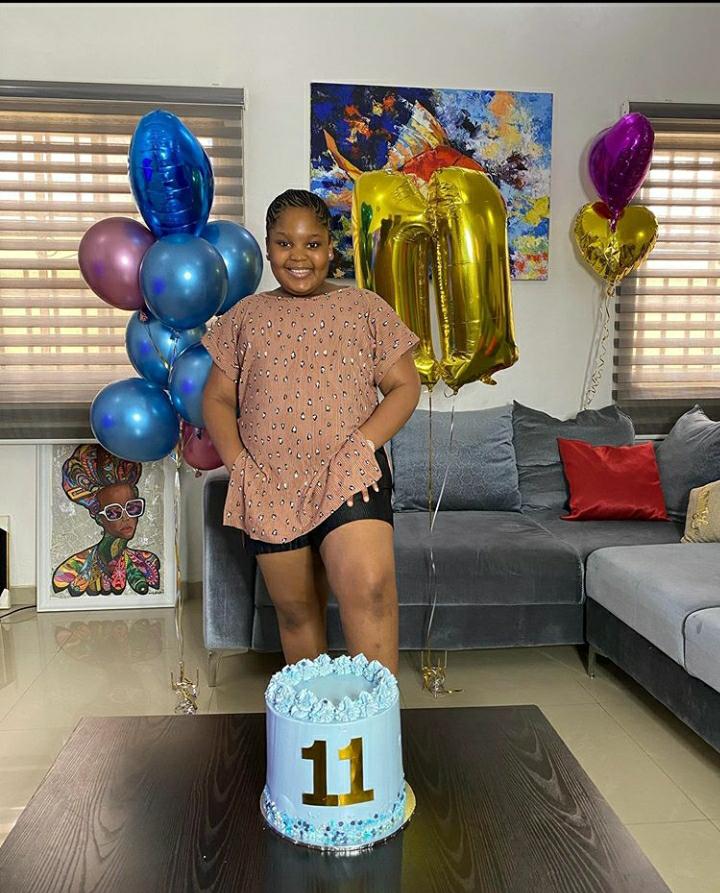 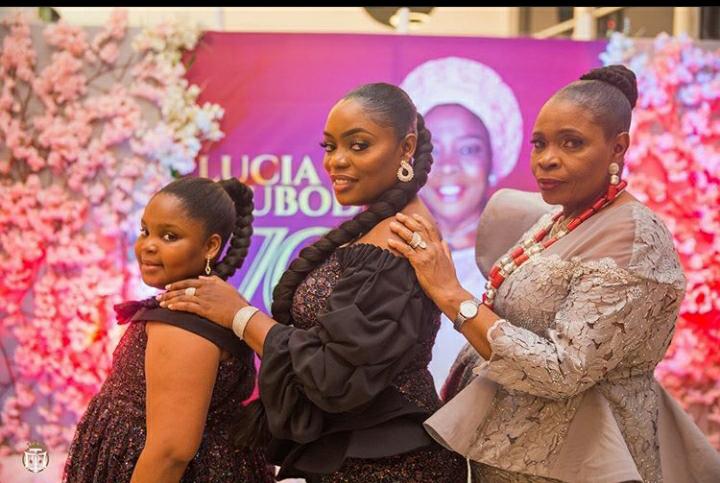 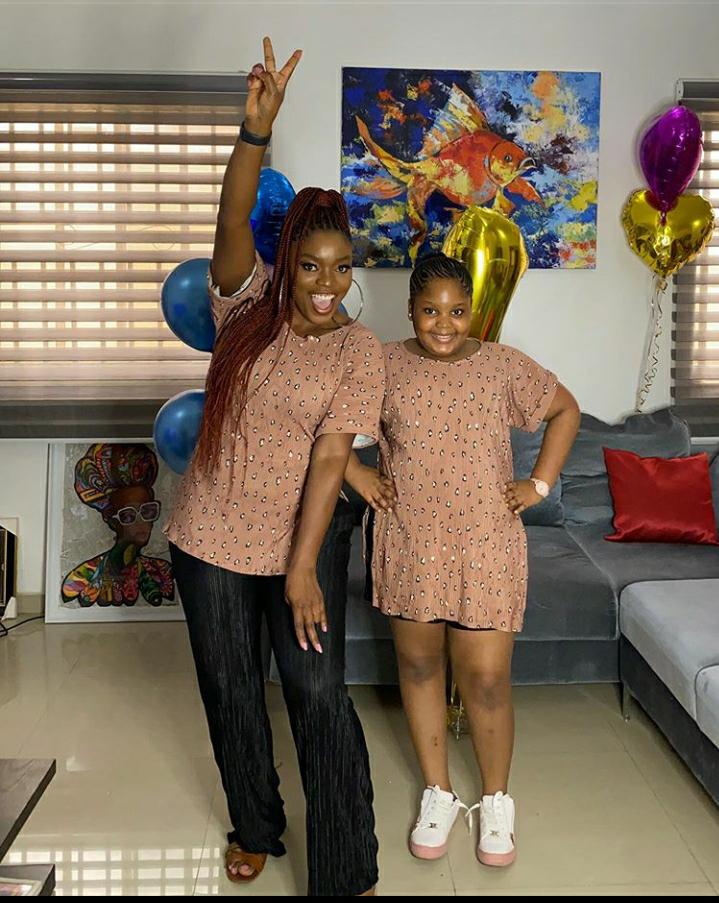 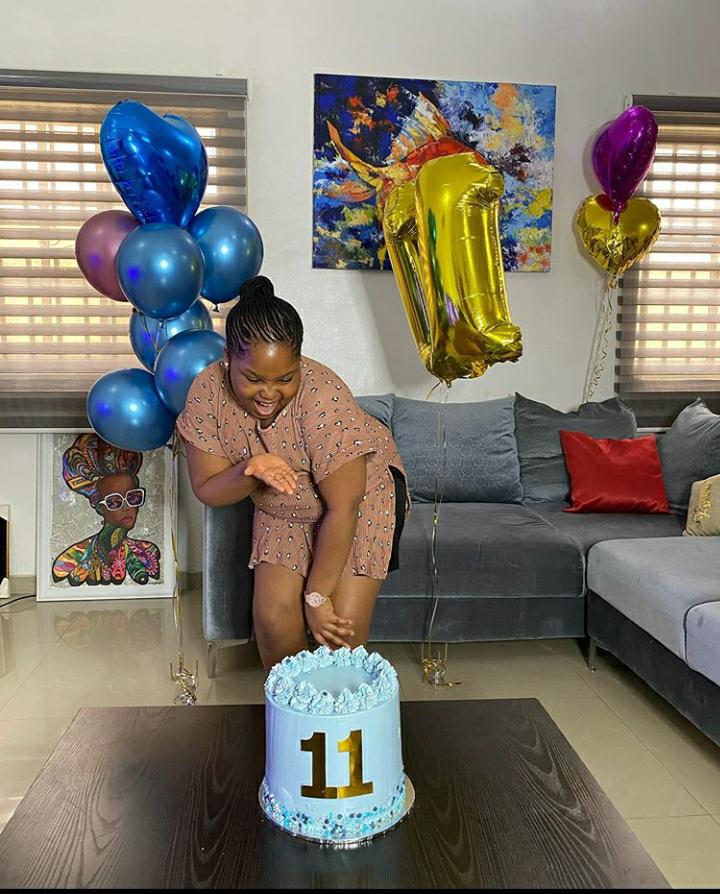 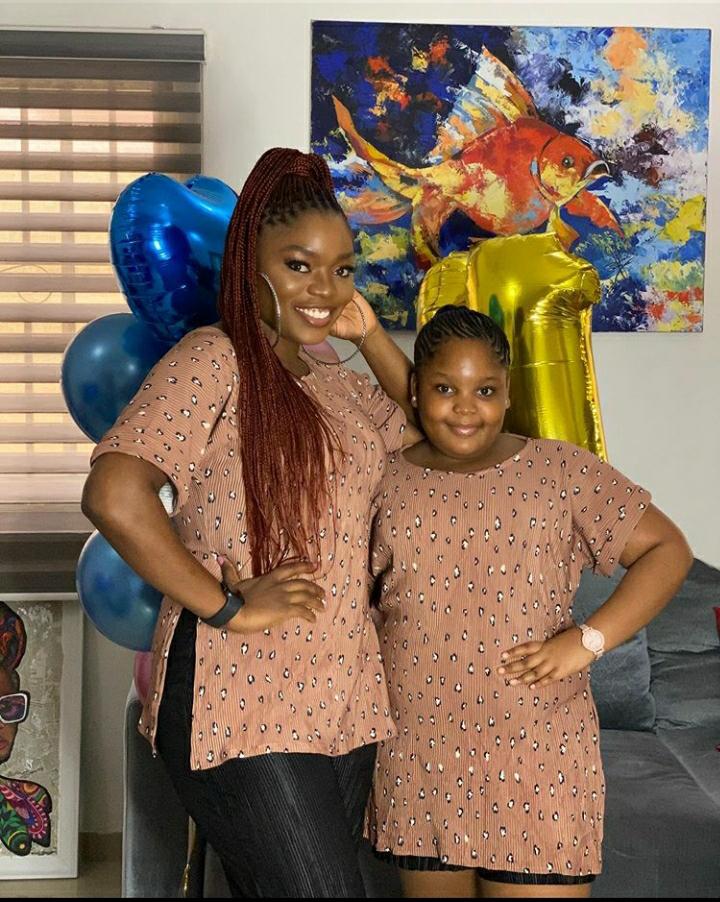 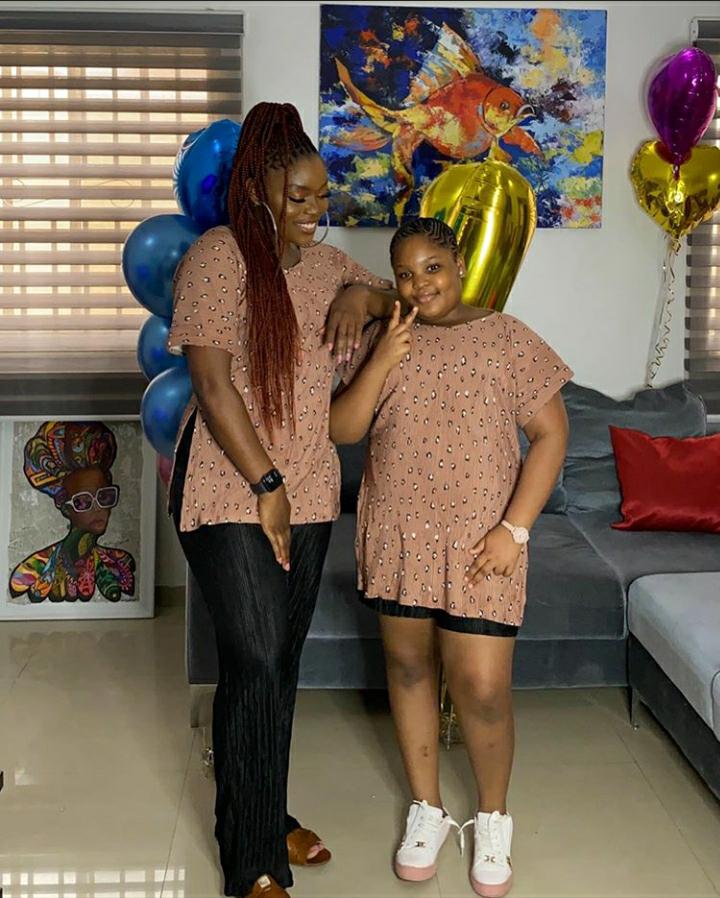 She is really beautiful.

Bisola's daughter has really grown up to a beautiful woman, and she is definitely a striking resemblance of Malcolm Olarewaju.

I pray God continues to give Bisola the power and might to take care of Leyla.

Opinion: Cristiano Ronaldo Is The Best European Player Of All Time, See The Top Ten List

Barca vs Getafe - This 2 Barca players will miss the next game, if they pick up a yellow card

How to Build to Trust in Your Relationship

5 Football Players With Most Ballon D'ors In History. Who Among Them Is Your Favorite?

Opinion:How Barcelona Could Line Up Against Getafe Tomorrow And Win