By Technome (self media writer) | 1 year ago

Good day to all Movies lover, in this article I bring to you the best TV shows you can watch at your spare time to kill boredom. 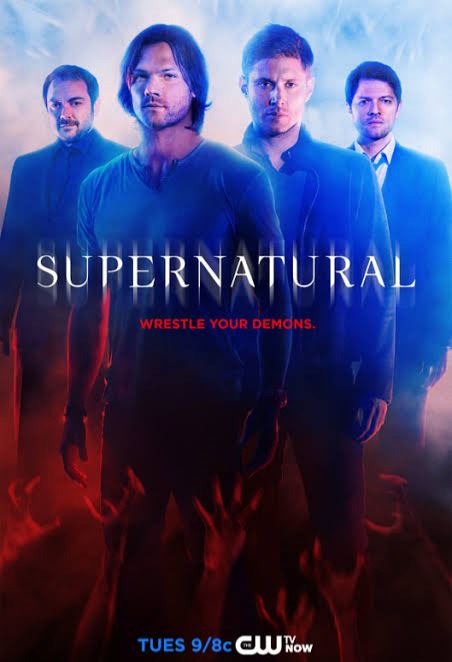 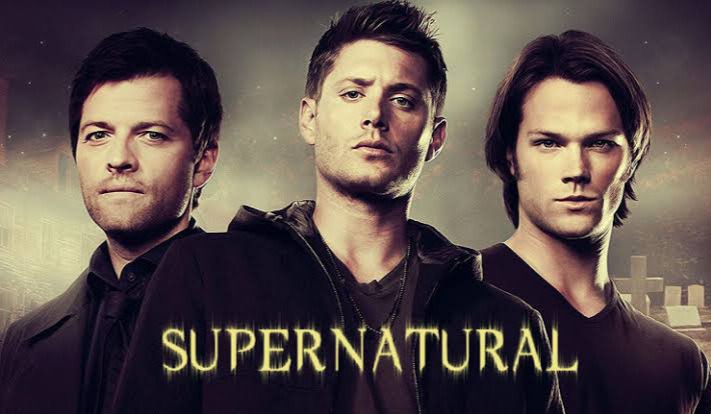 The series follows the story of two brothers who follow their father's footsteps as hunters, fighting evil supernatural beings of many kinds, including monsters, demons and gods that roam the earth. 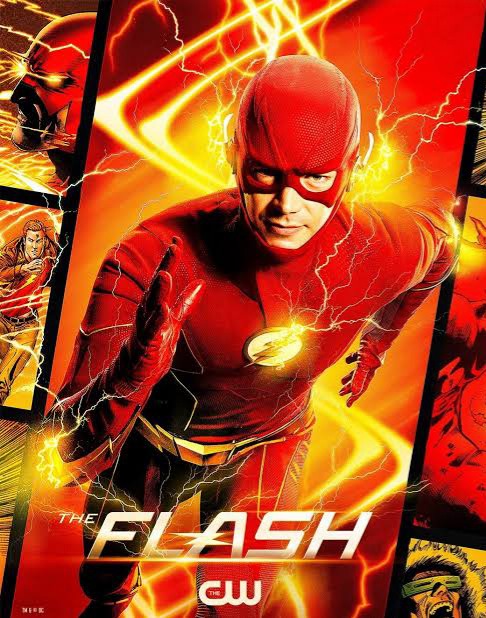 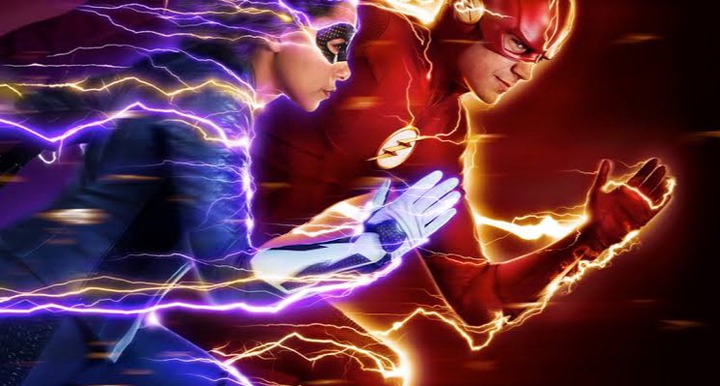 It follows the story of Barry Allen, a forensic scientist with the Central City police force, who is struck by lightning during the explosion of a particle accelerator. When he wakes up after nine months, he discovers that he can move at great speeds. 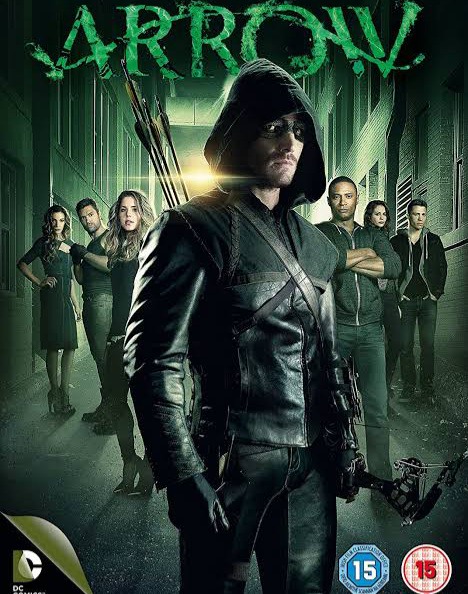 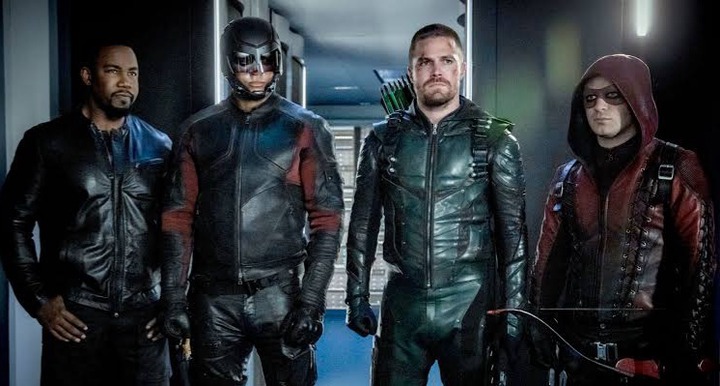 Arrow follows billionaire playboy Oliver Queen who after 5years of been shipwrecked on a mysterious island, returns to his city, Star City to fight crime and corruption as a secret vigilante who uses bows and arrows. 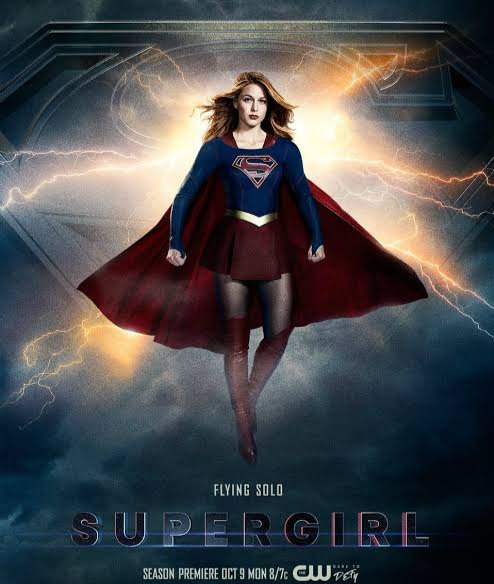 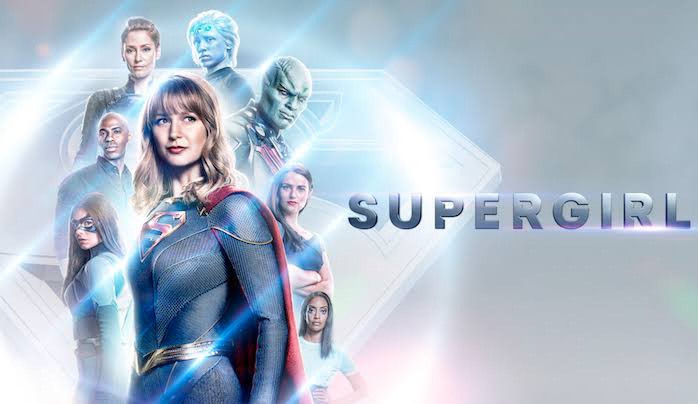 the series follows Superman's biological cousin, Kara Danvers aka Supergirl, as she uses her ability to protect National city from evil external forces. 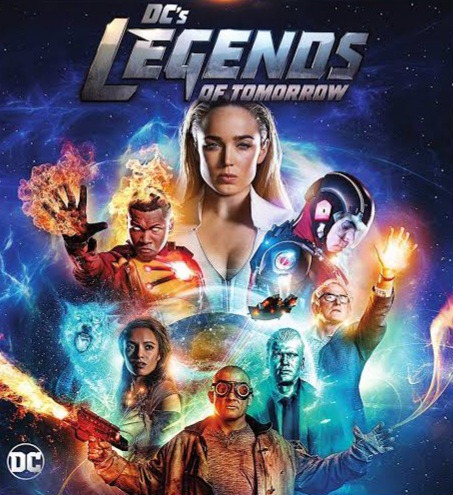 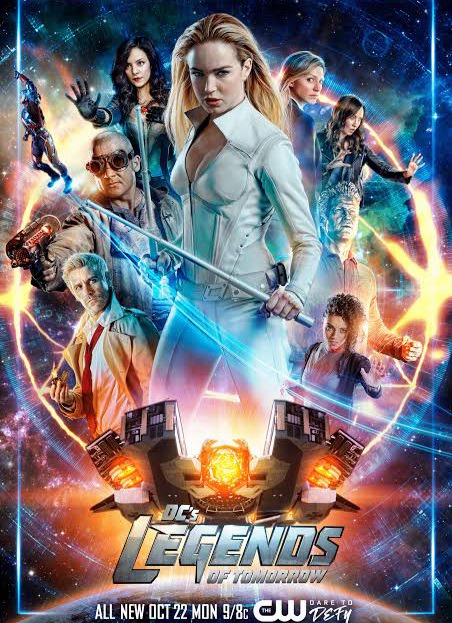 The series follows the adventures and missions of a group of superheroes recruited by a time traveller, Rip Hunter, as they travel through time in a time machine called the Wave Rider. 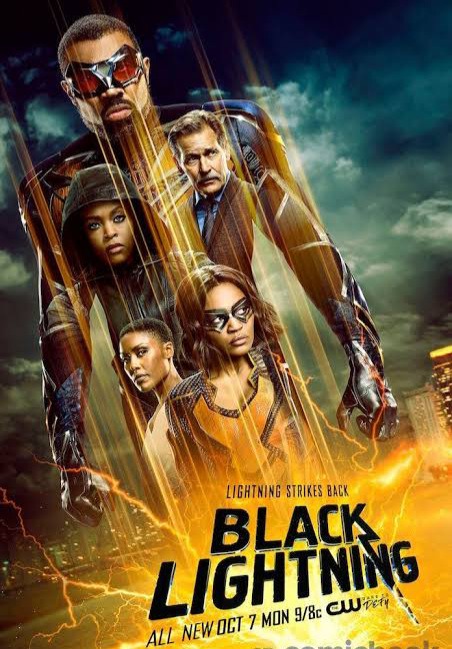 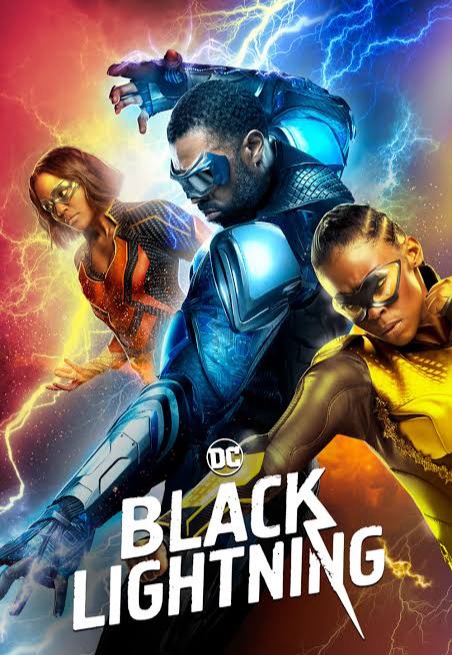 The series follows Jefferson Pierce (Black Lightening), a Vigilante who uses his ability to harness electricity to fight crimes in his neighbourhood. 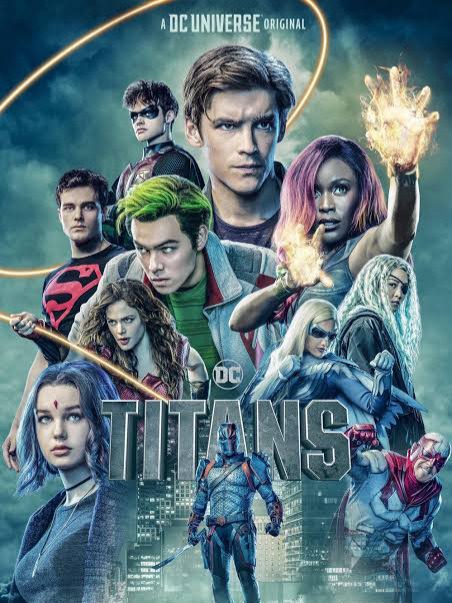 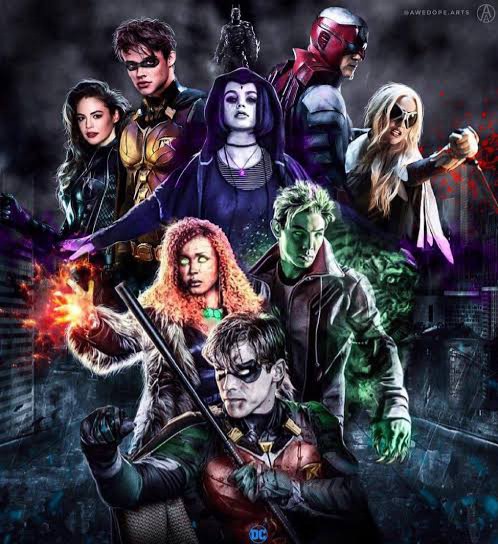 This franchise follows young heroes from across the DC Universe as they come of age and find where they belong. Dick Grayson and Rachel Roth, a special girl possessed by a strange darkness, get involved in a conspiracy that could bring Hell on Earth. Hot-headed Starfire and lovable Beast Boy join them along the way as together they become a surrogate family and team of heroes fighting evil. 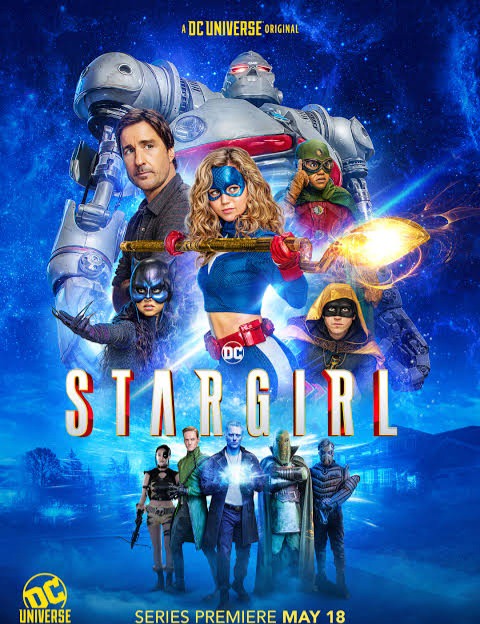 The series follows High School Student Courtney Whitmore who discovers the cosmic staff and becomes an inspiration for a new generation of superheroes who become the Justice Society Of America (J.S.A). 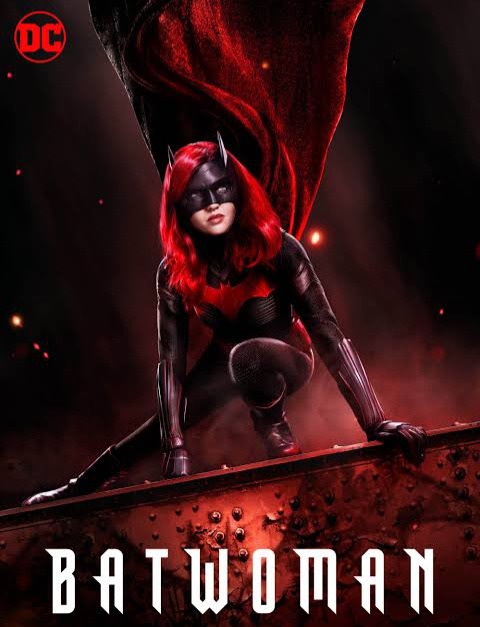 Batwoman follows Kate Kane who overcame her demons and past to become Gotham City's Symbol of hope as the crime fighting Vigilante Batwoman. 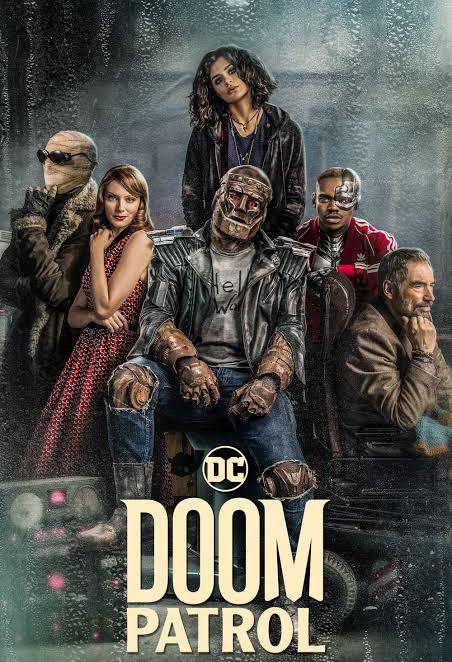 Doom Patrol follows the unlikely heroes of the eponymous team who all received their powers through tragic circumstances and are generally shunned by society. Most members of the team were treated by the Chief, a medical doctor who gave them residence in his mansion to help protect them from the outside world. Their name derives from an earlier Doom Patrol team that was formed by the Chief.

Which of this TV series have you watched? And if there are any you haven't watched you do well to Entertain yourself with them. Don't forget to follow and share with your friends.