5 Nollywood Stars Who Have Been Featured In International Movies

By QualityZone (self media writer) | 17 days ago

Without a doubt, it is not easy to be recognized around the world, especially if you are an actor or actress. It requires hard work and dedication to be able to achieve this. Over the last few years, we have seen some Nollywood stars who have managed to get roles in international productions. In this article, am going to show you 5 Nollywood Stars Who Have Been Featured In International Movies. 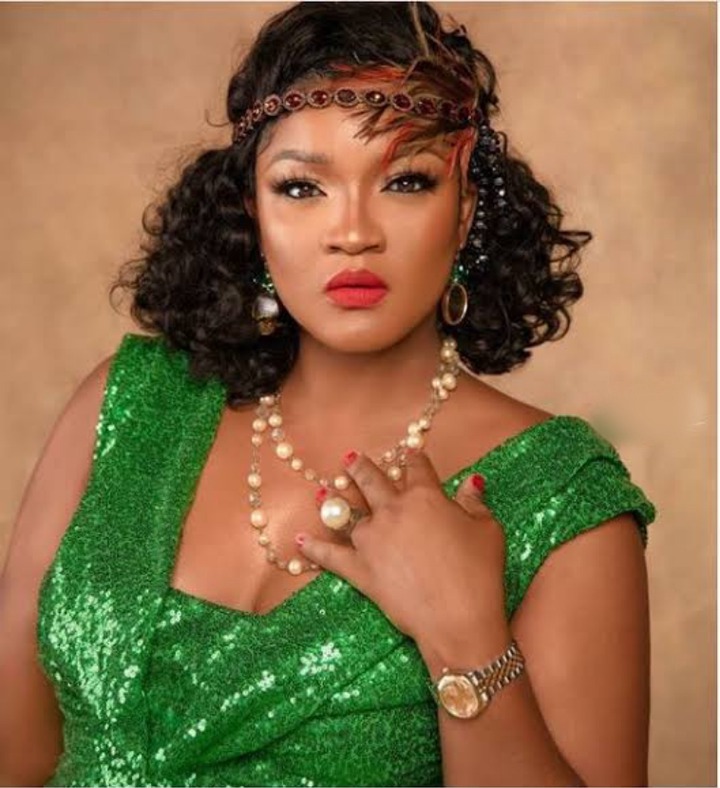 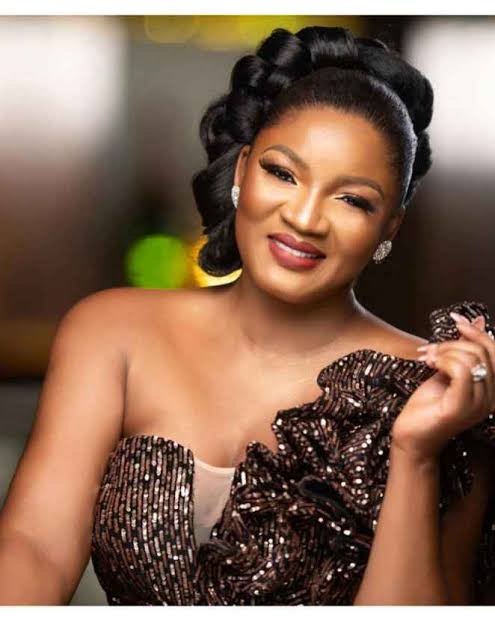 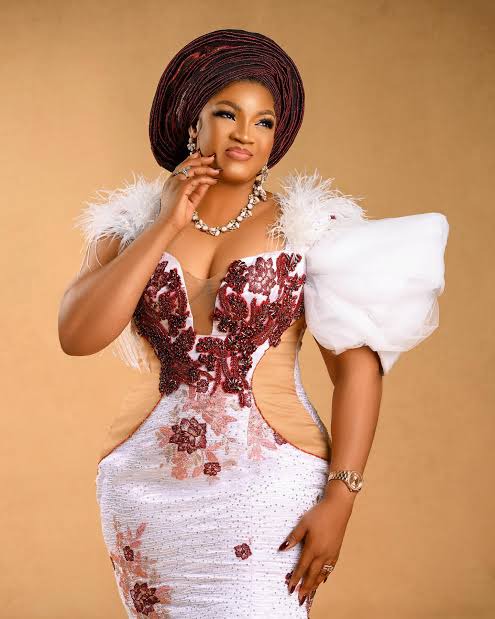 No doubt that Omotola Jalade-Ekeinde is one of the best actresses in Nigeria. The beautiful actress who is also among the highest-paid actresses in Nigeria made a cameo appearance in the first season of Hit The Floor, a popular drama series. The actress Omotola played the role of singer Akon’s date in just one episode. 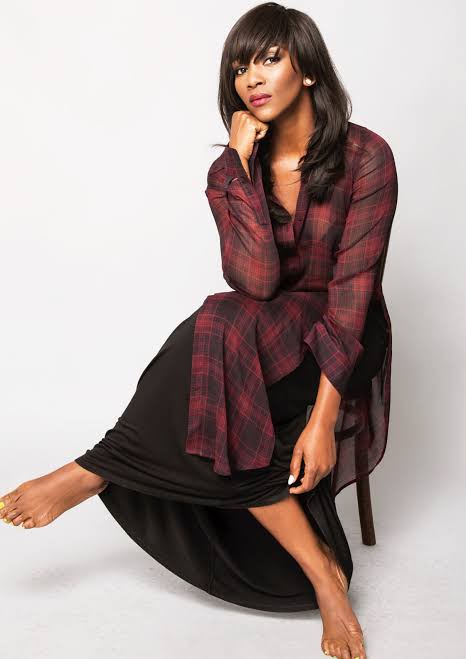 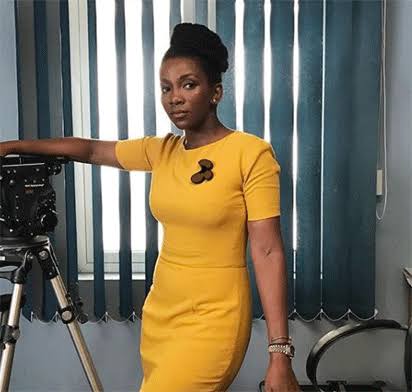 Genevieve Nnaji is among the Nollywood stars who bagged a movie role in international movies. The beautiful actress featured in Adewale Akinnuoye-Agbaje’s directorial debut. Genevieve Nnaji played the role of Tolu; the second half of a Nigerian couple urged to give their baby away. 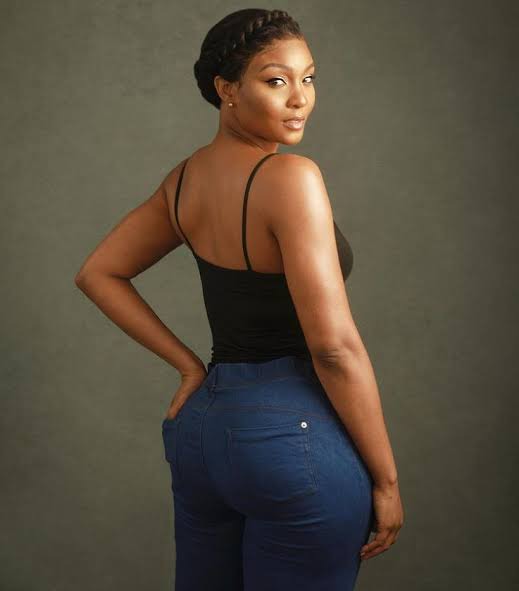 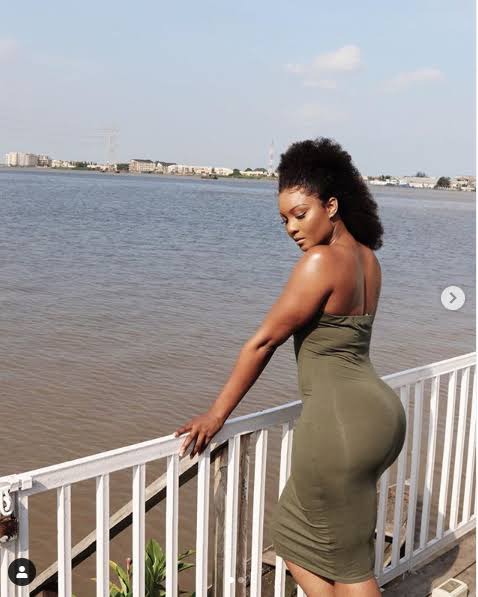 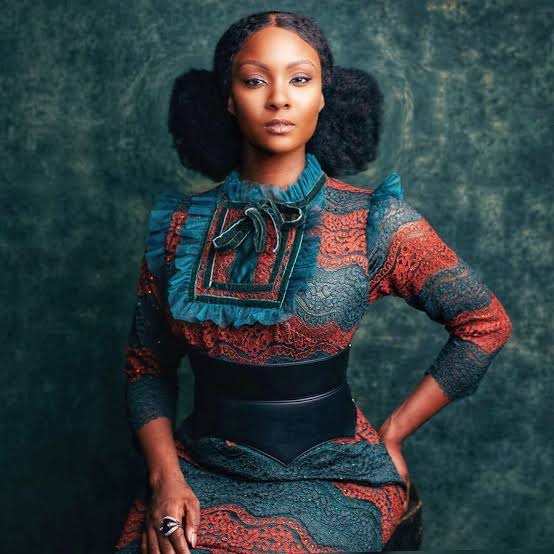 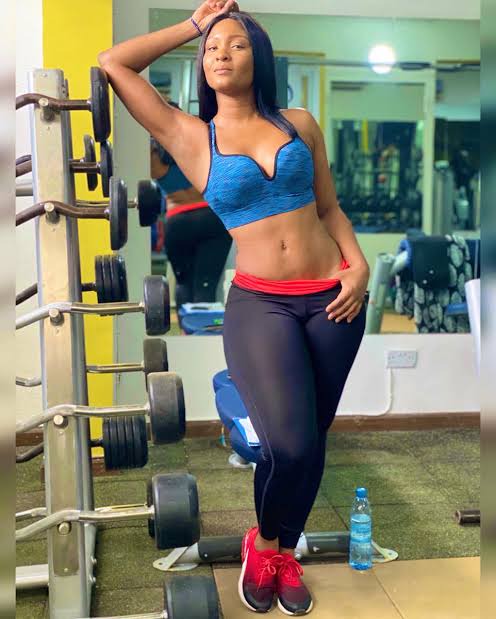 Osas Ighodaro is among the Nollywood stars who have had the privilege to feature in international movies. The beautiful actress played the role of Nia in the 2015 film titled "Where Children Play". She acted alongside Grammy Award winner Macy Gray, Brian White, and Teyonah Parris. 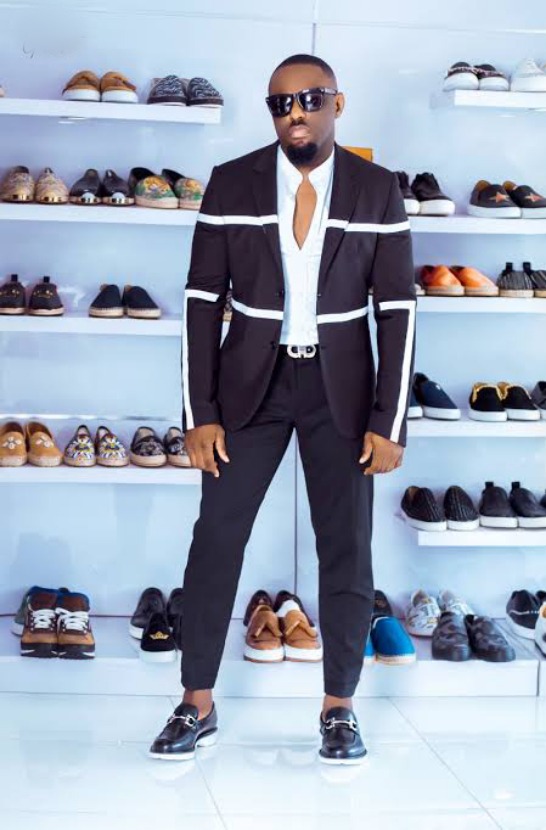 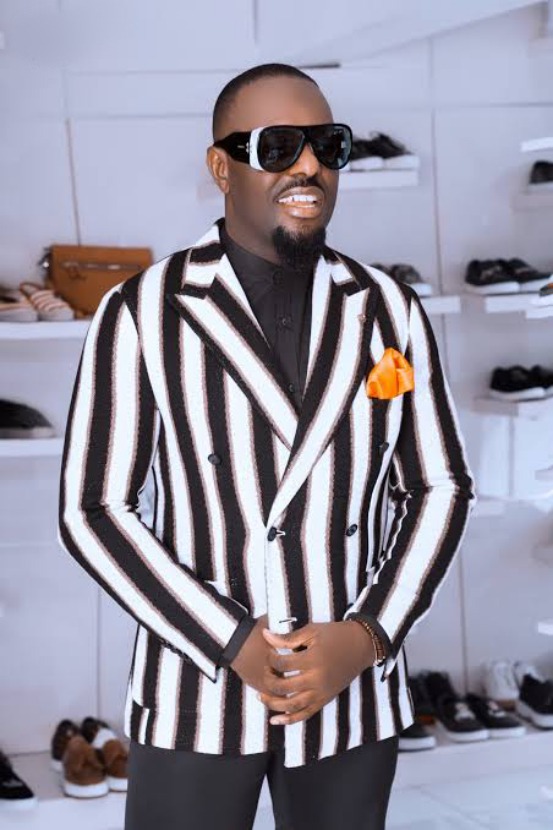 In 2013, Nollywood actor, Jim Iyke bagged a Hollywood movie role, the actor made an appearance in "And Then There was You" in the same year Omotola featured in an international movie. The actor played the role of Zuma and acted alongside Lynn Whitfield, Garcelle Beauvais, Greg Vaughan, and several others. 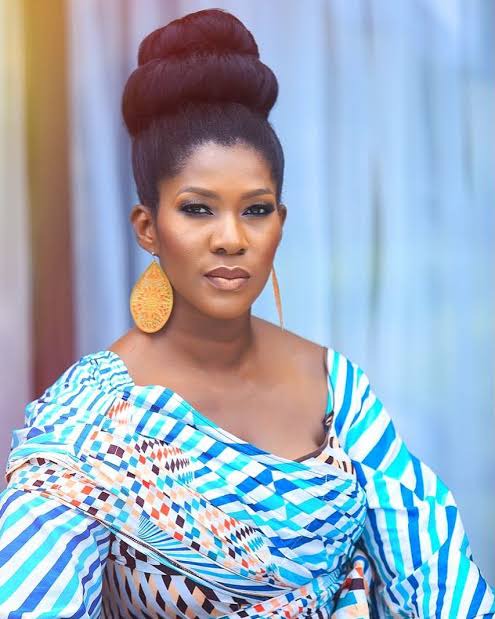 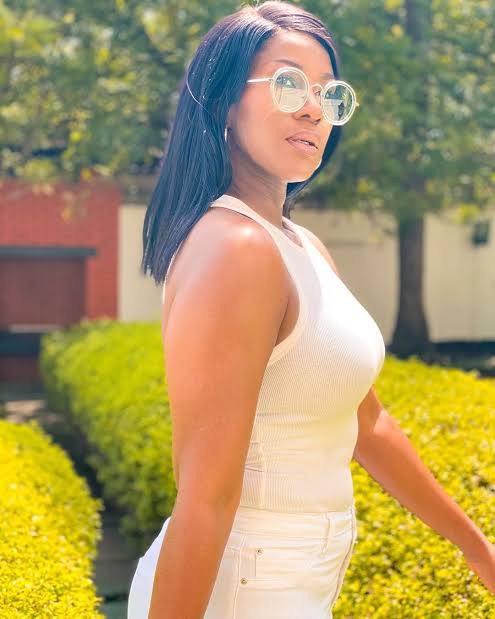 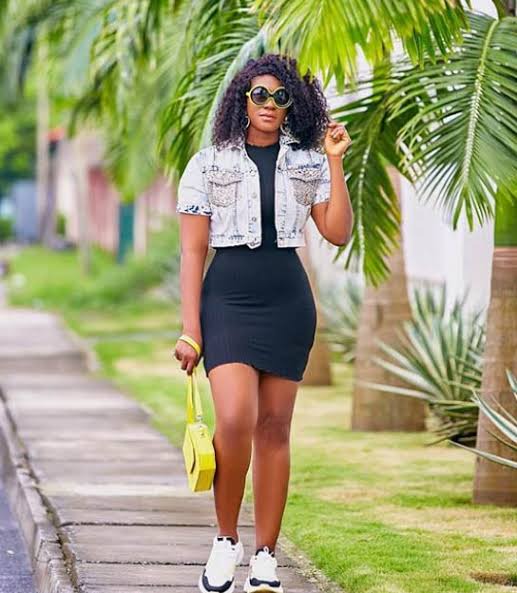 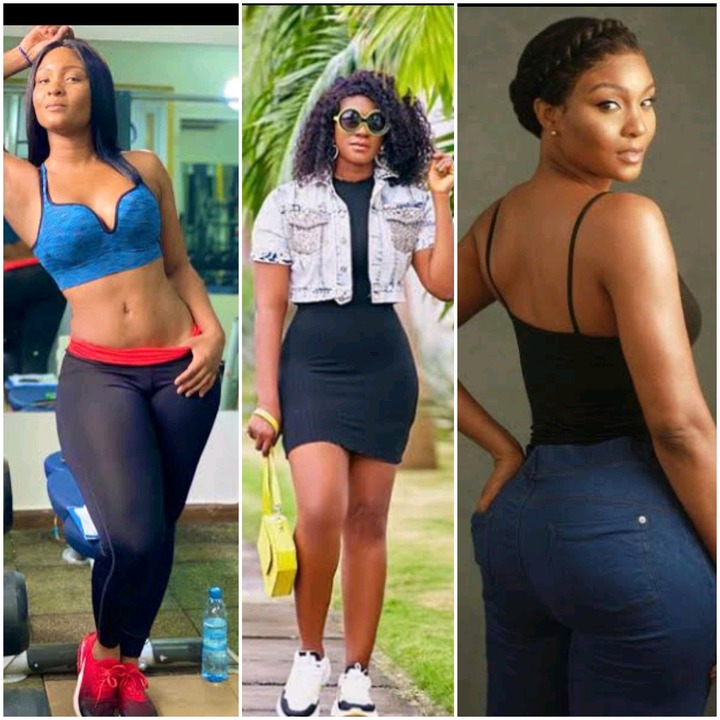 The beautiful Nigerian actress and filmmaker played the role of Doris in the movie titled "Boonville Redemption". Doris was a powerful courageous lady from the 2nd era of slave trade in America, whose parents came from Nigeria.