By Sirlloyd (self meida writer) | 22 days Nigerian talented Actor, Ik Ogbonna, has decided to share cool photo of himself admiring his new bicycle which has made his fans to react.

The good looking Actor shared the photo of himself leaning on his red Chevrolet Camaro car looking at his new bicycle on his Instagram page and wrote; 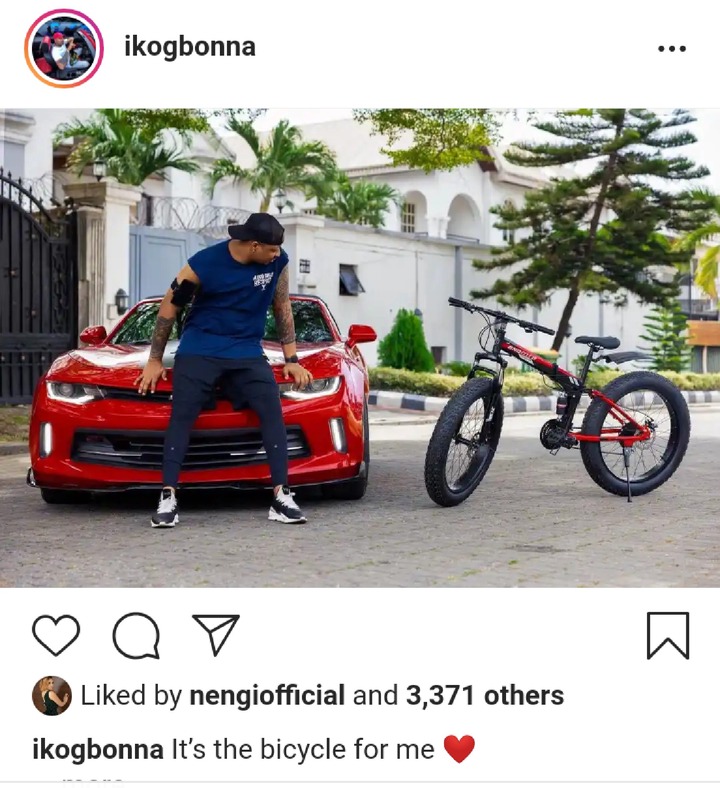 Ik Ogbonna, 37, whose full name is Ikechukwu Mitchel Ogbonna, is shared the photo let his fans know he just purchased the bicycle which matches the color of his Chevrolet Camaro. The gifted actor who obviously loves purchasing expensive things, decided to get himself the cool bicycle to burn calories while riding it. The photo has caught his fans' attention as they have reacted.

The Abia State born actor and model, is one talented actor who has graced our TV sets showcasing his dexterity infront of the camera in numerous blockbuster Nollywood movies. He is obviously one of the hottest actors in nollywood presently. He has been nominated for best Actor at the Nigerian Entertainment Award and also nominated at the City People Movie Award for most featured Actor in Cinema Movies. The tall handsome actor's impact in the movie industry was felt once more when he won the Nigeria Entertainment Award for Best Entertainment personality of the year.

Ogbonna who graduated with a Bsc in Sociology from the University of Jos, is obviously loving his new bicycle.

Below is the photo he shared on his Instagram page: 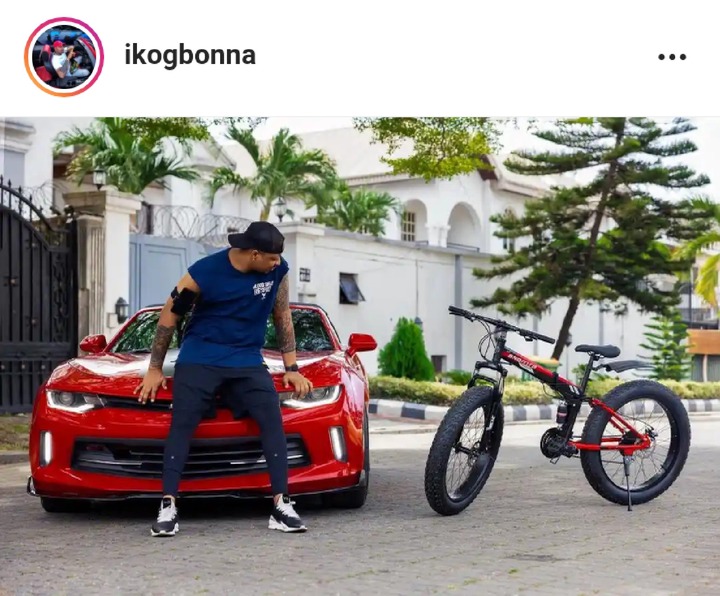 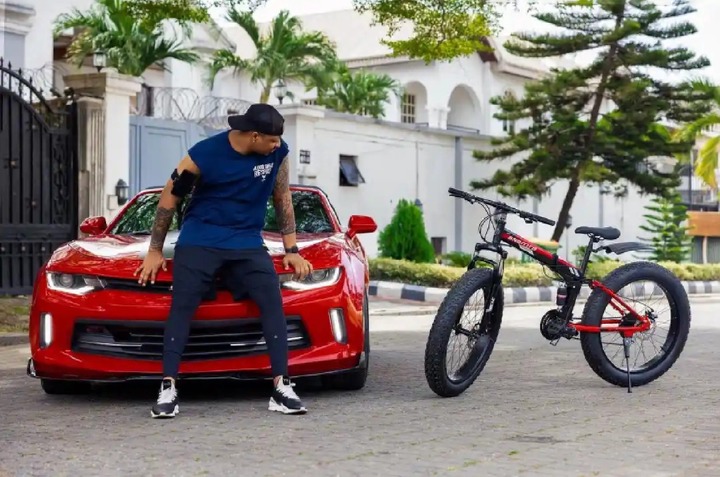 Immediately he shared the photo, his fans reacted as seen below: 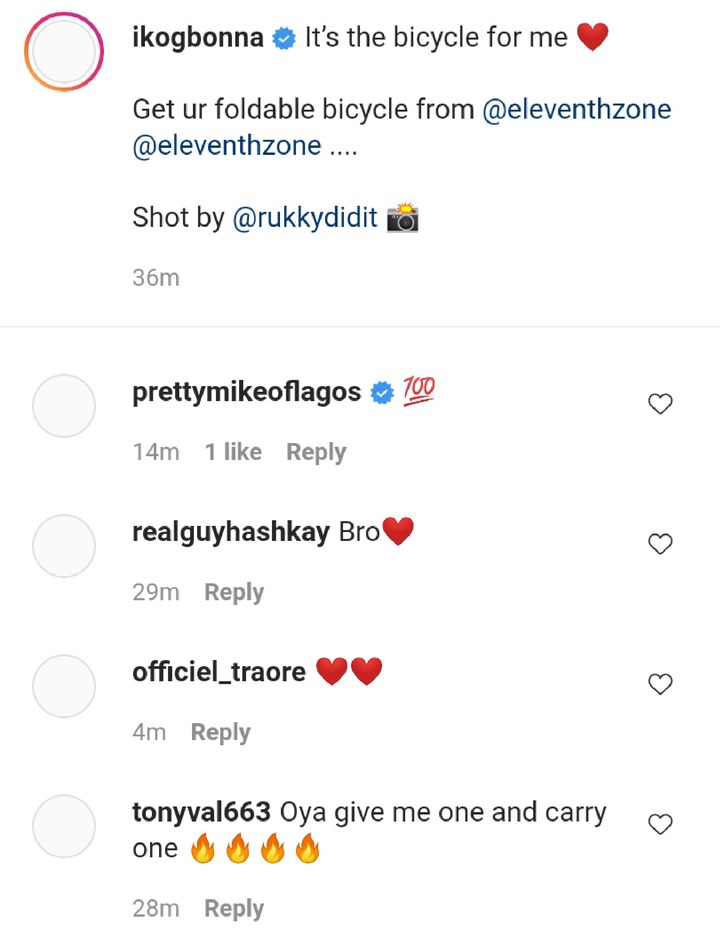 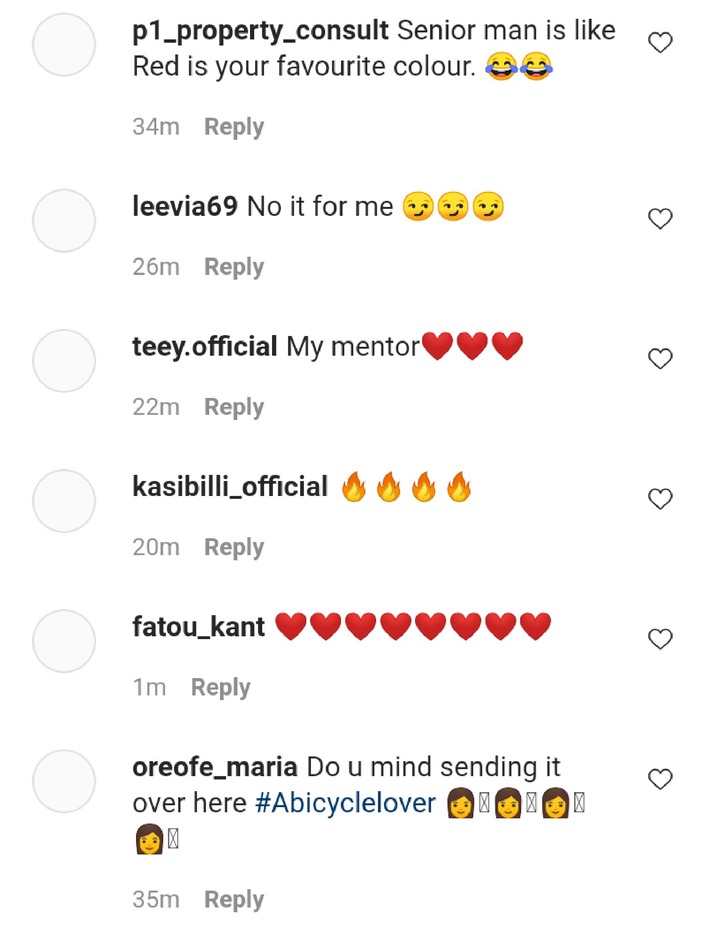 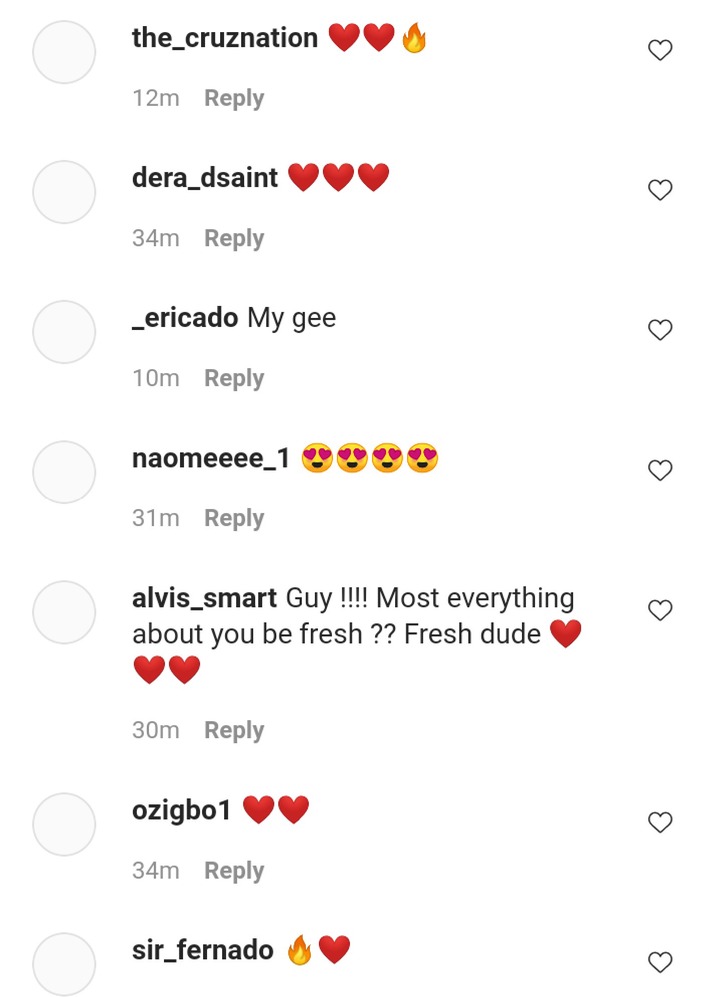 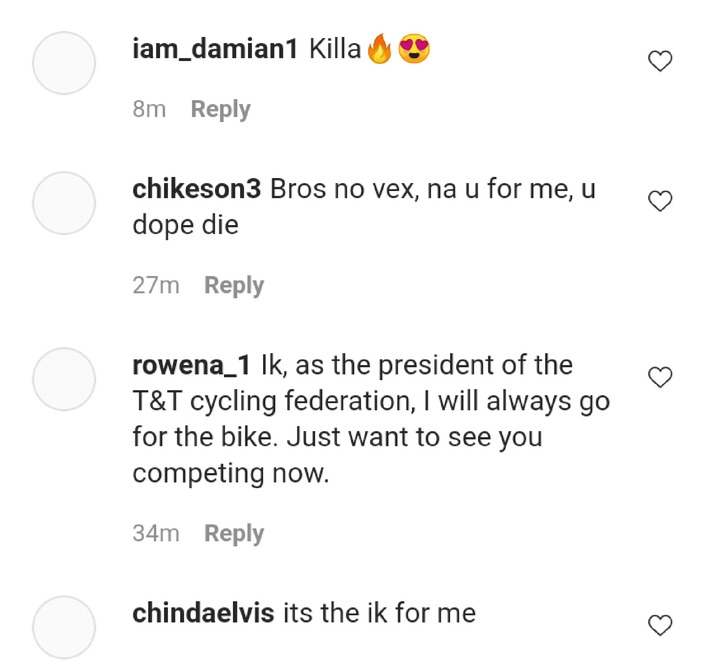 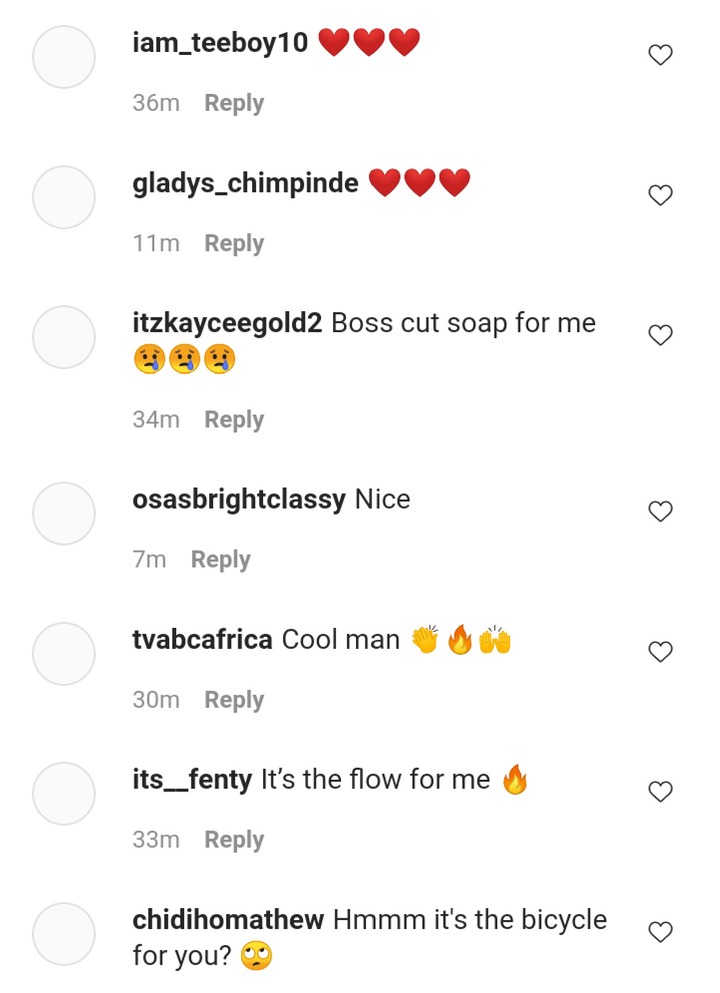 From the above reactions, his fans obviously love his new acquisition.

Mothers, Make Today Enjoyable By Preparing Any Of These Locally Made Meals

Say Goodbye To Dandruff By Using These Home Remedies