‘Niyi Stayed True Till The End’ - Cross Reacts To Angel

By Berryamor (self media writer) | 5 months ago

Earlier on, the camera in the house moved to focus on a discussion between Cross, Angel, peace and Saga. While they were talking, Angel revealed that the first person among the guys she had her eyes on was Niyi as she was immediately attracted to his physique but got disappointed when he introduced himself as a married man. Cross elatedly told her Niyi was true till the end. 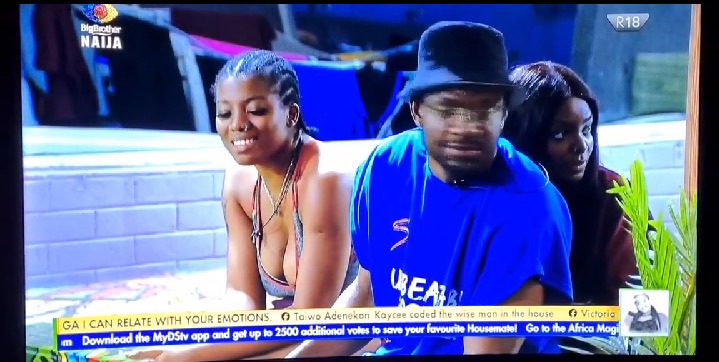 Cross says ‘Niyi stayed true till the end’. Peace and Saga concurred to that.

Full names,Ikechukwu Sunday Cross Okonkwo born 1991, was the last to enter house. The fitness enthusiast and entrepreneur had declared himself a ‘bad boy with a good heart’ who lives by the rule of love. His ‘single and ready to mingle’ has got him mixing up with the endowed beauties biggie blessed the house with this year. 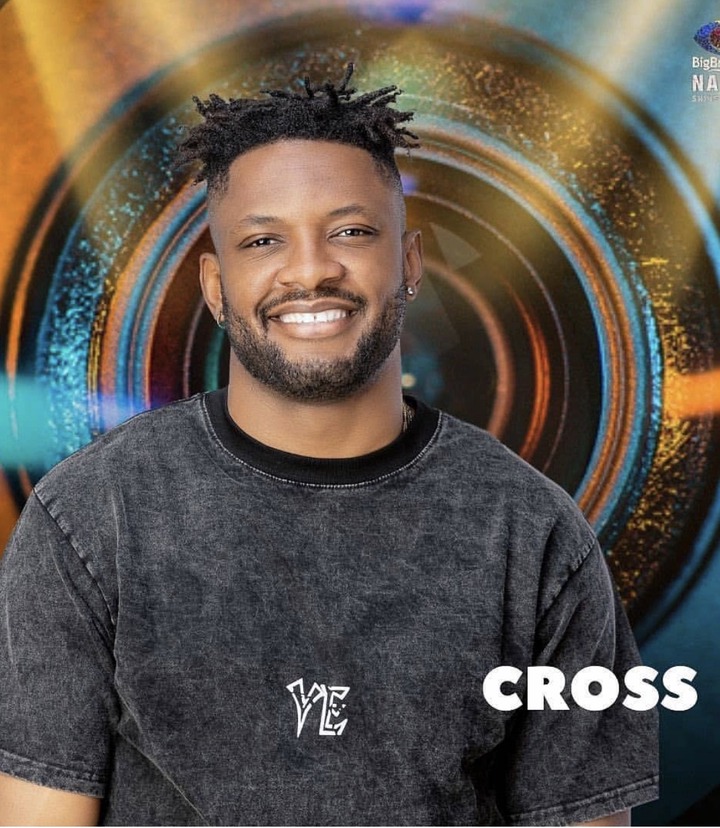 You would agree with that if you recall Niyi’s talk with Big Brother during diary session when he was in the house that Angel has been coming to meet him in the bathroom several times, dropping him hints here and there that shows her feelings him and intention to have an affair not minding the fact that he is a married man. With all that in his face, he stood true and the housemates attest to that as they remembered him.

In another discussion, they went on calling names of guys ‘standing true’. Admist laughter, cross name was ironically called.

Do you think cross has been so?

Content created and supplied by: Berryamor (via Opera News )