By Hasken_matasa (self media writer) | 1 year ago 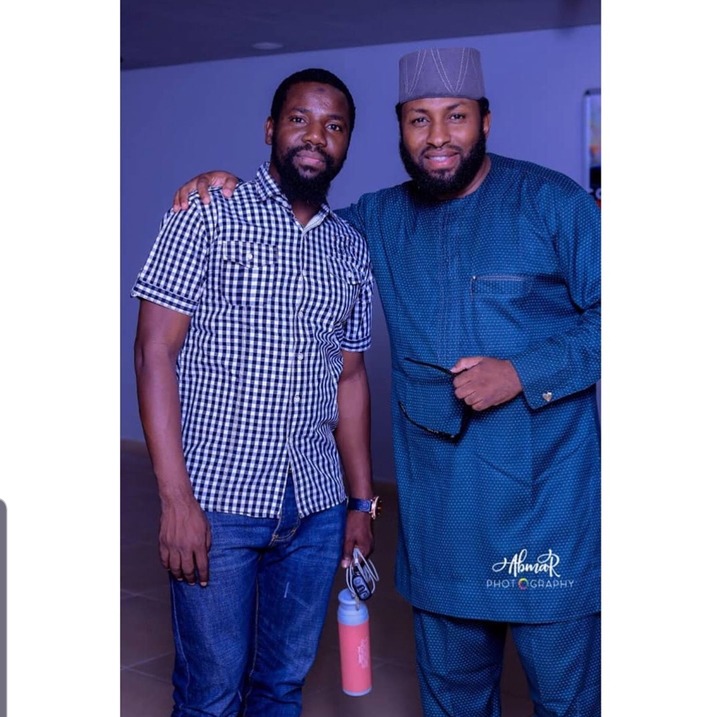 Falalu Abubakar Dorayi, known as Falalu Dorayi (born January 4, 1977), is a film producer, director, story writer, actor and distributor of his company in Nigeria (Dorayi Films). He is considered as one of the most successful filmmakers and won praise in the current Kannywood film industry. 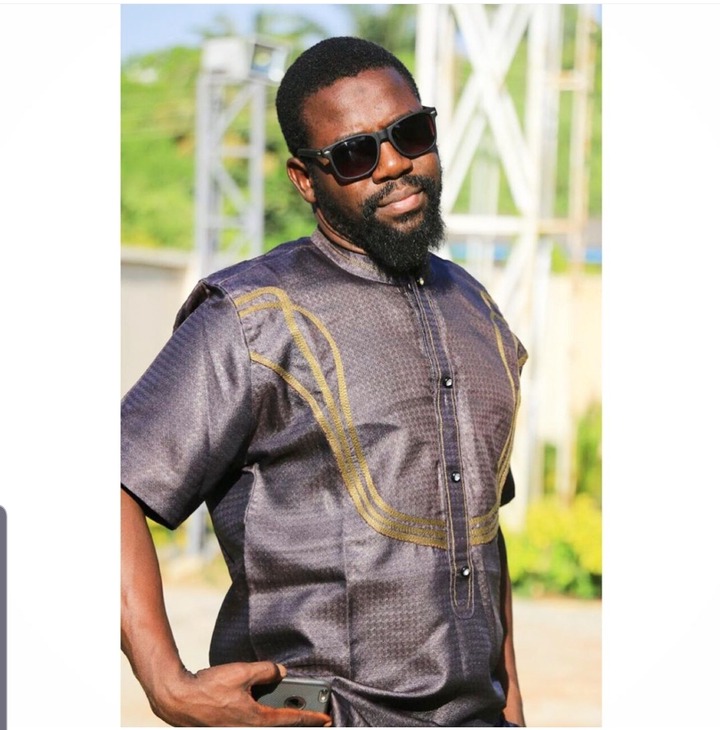 The Basaja series is Dorai's biggest film because it is the best-selling film in the company. Its popularity is the result of directing Hausa and English films. 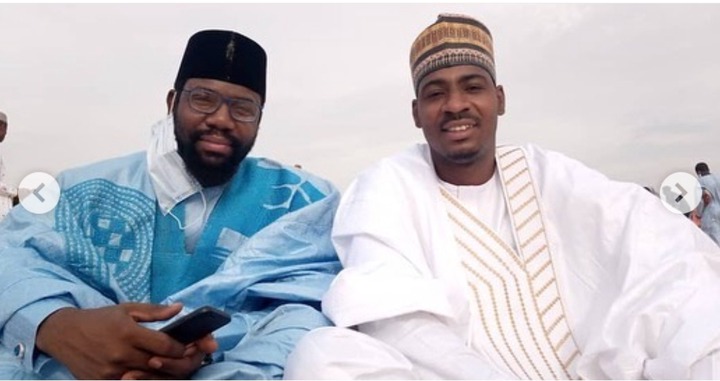 In 2015, Dorai became famous for releasing his biggest commercial success, the Basaja series. With this series he made his directorial debut and is considered one of the best directors of all time.

In 2016, Dorayi was added to Arewa's Kannywood Murrayar list as one of the "Most Influential People in Kanywood" and is considered the highest paid actor according to 2017-2018 magazine ranking. 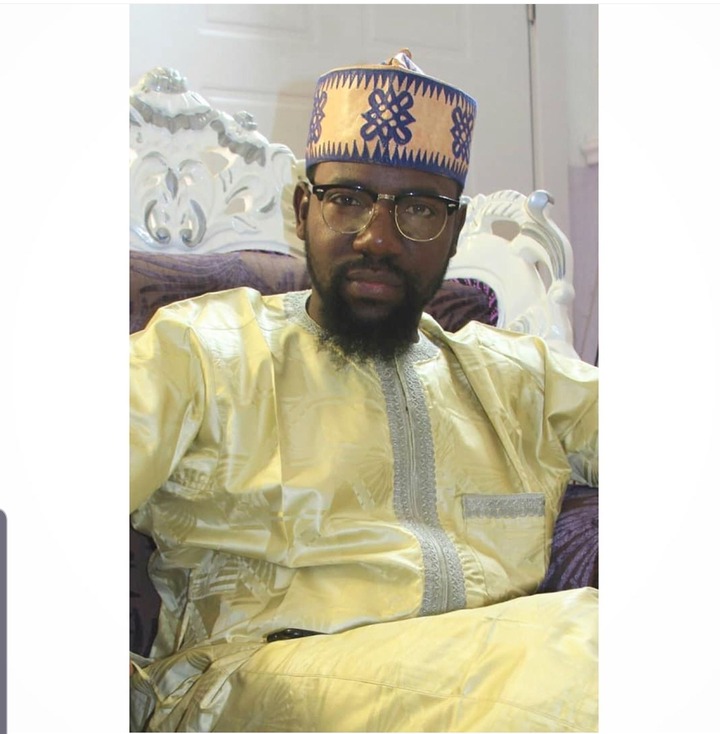 Falalu Abubakar Dorai was born in Kano, Kano State, Nigeria, to the son of businessman Alhaji Abubakar. He received elementary, secondary and university education in Kano. Dorai studied Kano from 2002 to 2003 for a professional diploma in mass communication at Baero University and later attended the University of Maitama Sule in Kano, where he studied professional diplomas for film and television production from 2016 to 17. He also attended film programs. Education at the Asian Film Academy and on TV, Noida in India. 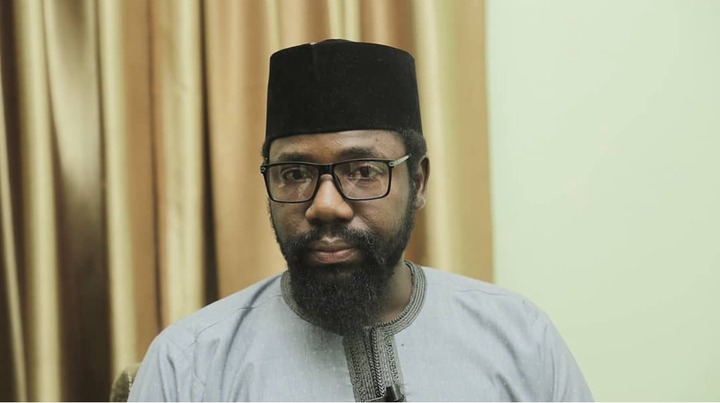 Falalu Dorayi began her life at Kannywood as a director based on the influence of her mentor Bala Ahmad with Kwagiri as her first film, made in 1997 under Sarauniya Films Production, followed by Uwargida Sakna & Majalisa. He became a successful screenwriter in 2004 and then began playing with Na Hauwa as his first film.