Story of Sapna Aliyu, The Beautiful Kannywood Actress Who Becomes The Youngest Movie Producer At 25

By TuraremobileNews (self media writer) | 28 days ago

The Hausa film industry (also known as Kannywood) is based in Kano and has been in existence for many decades. The industry is blessed with new generation stars who are making waves.

In this post, I am going to share with you photos and the story of actress Safna who also became a filmmaker at a young stage. Safna Aliyu Maru (also known as heroine Safna) is a Nigerian actress and movie producer in the Kannywood industry. She is a native of the Maru Local Government Area of Zamfara State, but she was born and raised in Kano State alongside her mother. That is her father is from Zamfara while her mothers is from Kano. 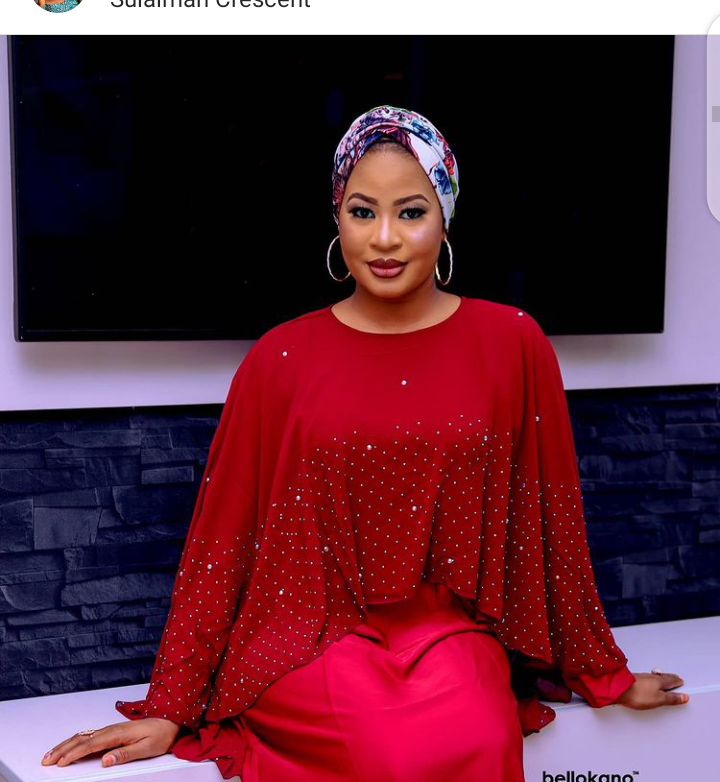 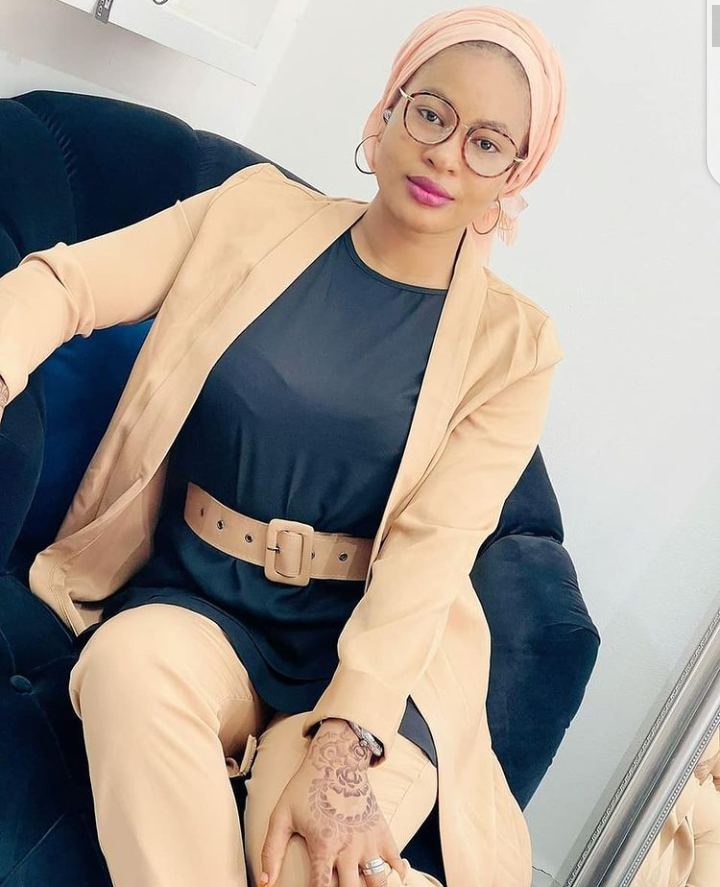 She did her conventional studies in Kano. Then, she got married which crashed a few months after. After her marriage crashed, she went back to school where she obtained her secondary school certificate in 2014.

Safna ventured into acting after her secondary school, and without taking long-time being as an actress, she started producing movies. She acted in movies like Daren Zalunci, Yan Boarding, Fuska Biyu, and others. She is the sole producer of a movie called "Fuska Biyu" which did well in the market, and also another movie titled "Wata Rana" which featured Rahama Sadau, Adam Zango, among others. 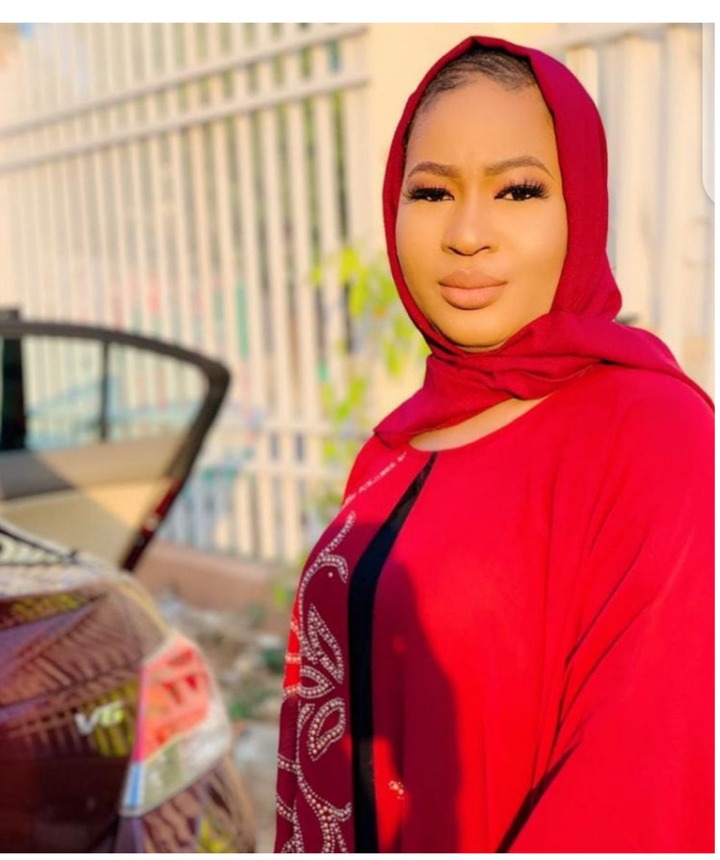 The beautiful actress had worked with many top Kannywood actors/actresses, producers, directors, and others in the Hausa film industry.

According to Daily Trust, Safna Maru started producing movies when she was just 25 years old, which made her the youngest female producer in Kannywood.

Presently, the actress is no longer active in Kannywood and that happened as a result of the business she engaged herself. 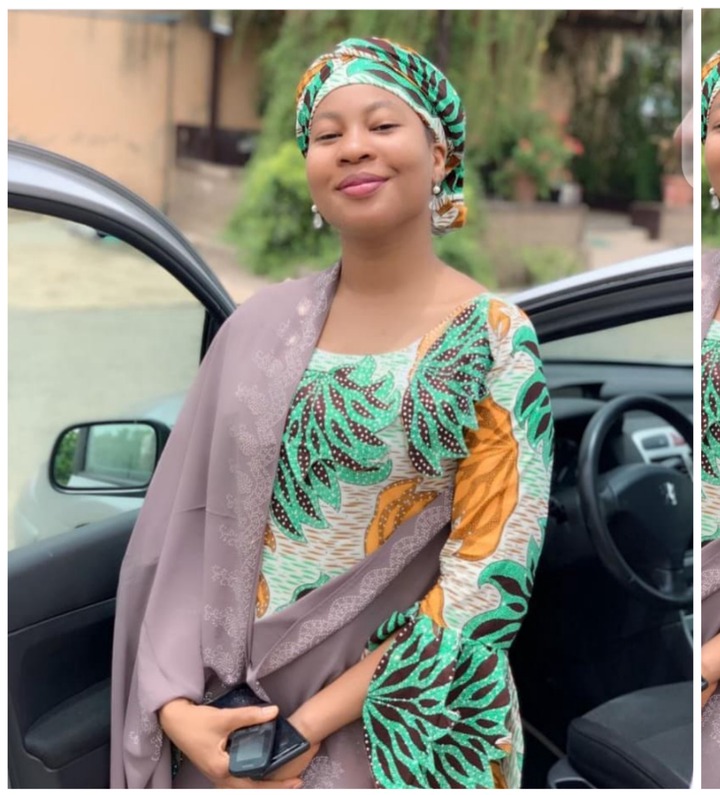