Acting is Not Just For Only Graduate, Meet 4 Nigerian Famous Actors Who Were Not University Graduate

By Confirmgist118 (self media writer) | 2 years ago

Education does not guarantee the success of these top Nigerian personalities. Below is a list of famous celebrities who've shown the world that they can do it without a university degree. According to sources, some of them were at the university but had to drop out due to various of reasons.

Education is very important in everything been are doing bthis day's,but is but not everybody is able to go to university to continue their education school due to family circumstances, hectic lives and a number of other factors.

Yet, accept it or not, there are people who can be productive without even a BSc, MSc or Secondary School certificate. 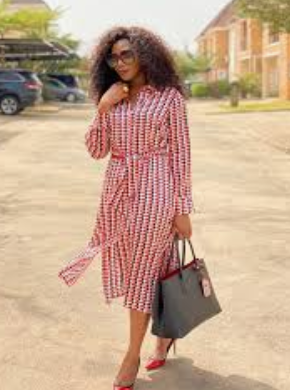 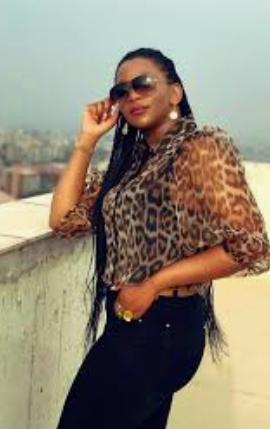 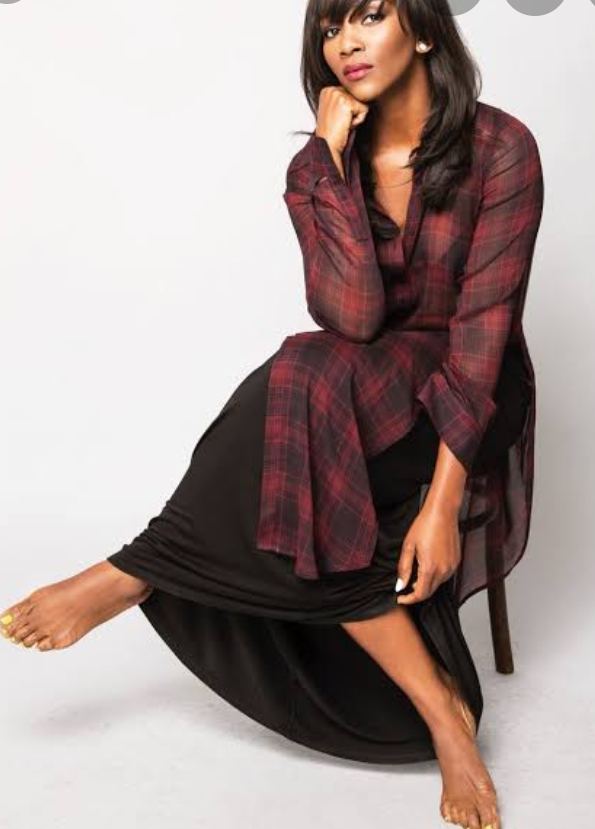 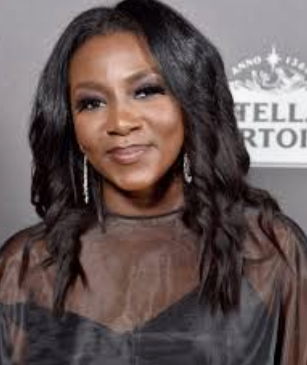 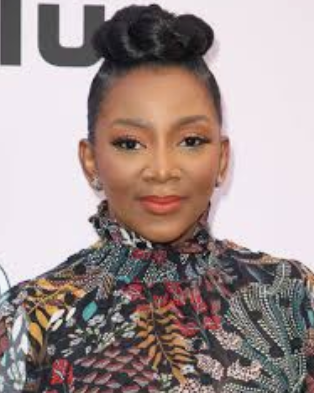 Genevieve Nnaji was born on May 3, 1979,she is a popular name in the Nollywood industry. She has been one of Nigeria's most famous actresses. Even though she was a very smart and successful woman, she didn't get a university degree, even though she said she'd go back to school for a couple of years. Apart from acting, Genevieve operates a fashion label, St. Genevieve, which was launched in May 2008. 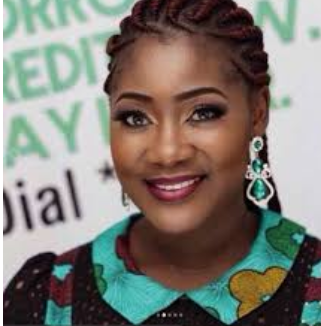 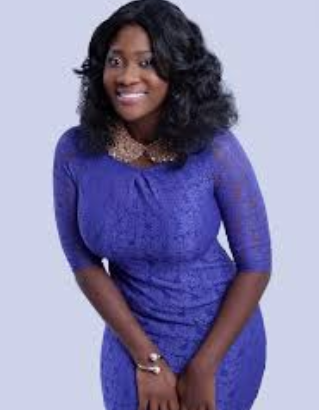 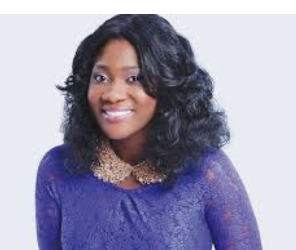 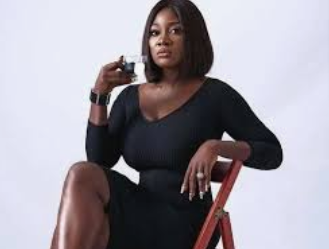 Mercy Johnson born on August 28, 1984 in Lagos,she is a famous Nollywood artist. She is one of Nollywood's top earning actresses. Mercy Johnson Okojie has disclosed that she has joined the Nigerian film industry since she has failed university entrance exams (JAMB) multiple times. 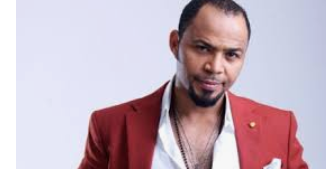 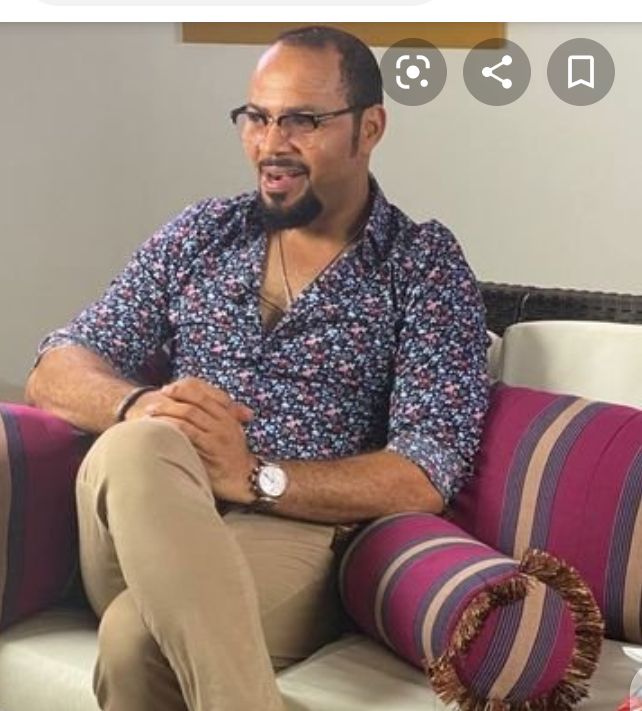 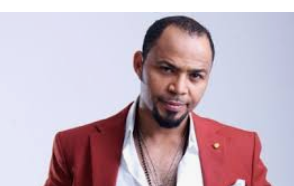 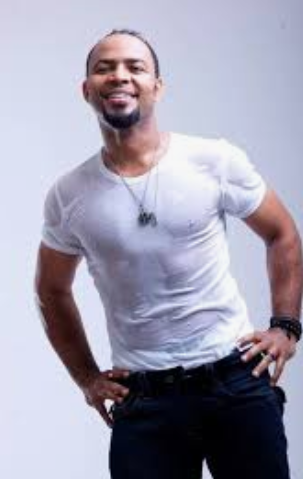 Niouah who was born in the state of Edo but grew up in Surulere, Lagos, where he attended Atara Primary and Community Grammar Schools.He acquired a diploma at the university of ilorin, after which he continued to pursue a career in acting. While he confirmed in an interview that he had no university degree, Ramsey's entire life was a huge success. 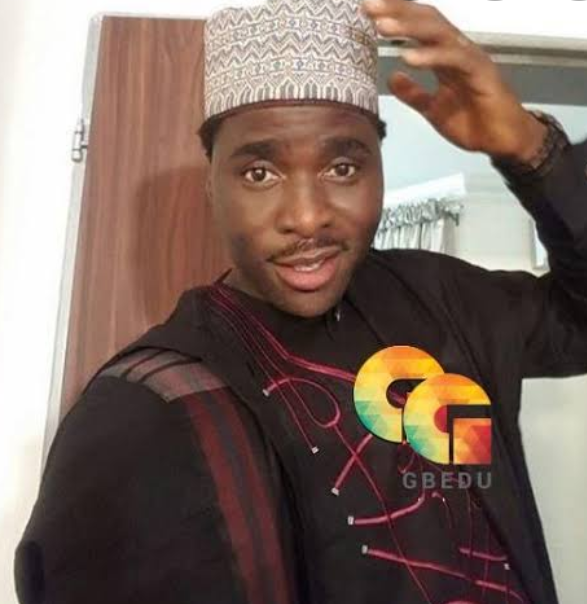 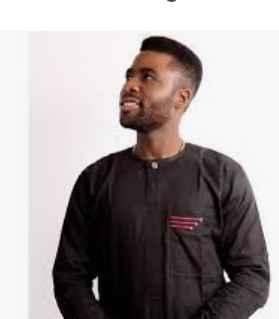 rahim Chatta is one of the famous and talented Yoruba Nollywood actor,who has starred in over 100 movies.He was born on 14th of October,1970,he is a descent of Kwara Ibrahim charts doesn't have any a secondary and tertiary institution, according to him. He said in an interview that he lack education due to the friends he was following when he was still young. But now Ibrahim Charts is one the successful Yoruba actor,that know one can know his education background with his spoken English and his mature ways of doing things