By TeamAnonymous (self media writer) | 23 days ago

Throwing it back a little, during yesterday's live eviction show which saw a couple of housemates leave the house, Ebuka announced Big Brother's plan and for that, the likes of Angel and Pere were made to believe they have been evicted to the other safe housemates but instead, they were kept in a separate room in which one of them was going to join the rest in the finals. That changed today though and even after playing their "Double Jeopardy game" today, Big Brother decided to let both of them be in the finals as they played the game excellently. 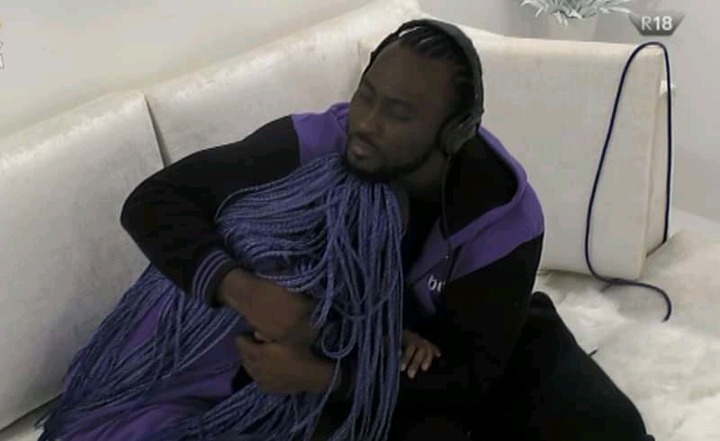 A few minutes later, Pere and Angel made their way back into the house with the likes of White Money, Cross, Emmanuel and Liquorose welcoming their back. 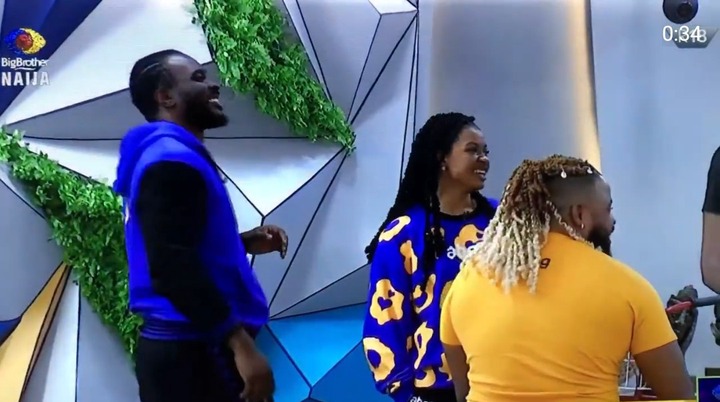 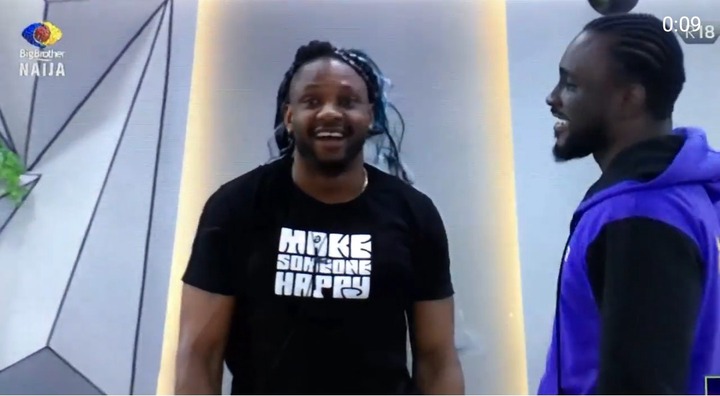 Shortly after that welcome, Angel dragged Pere to one of the rooms and according to her, she said White Money wasn't happy with their return. 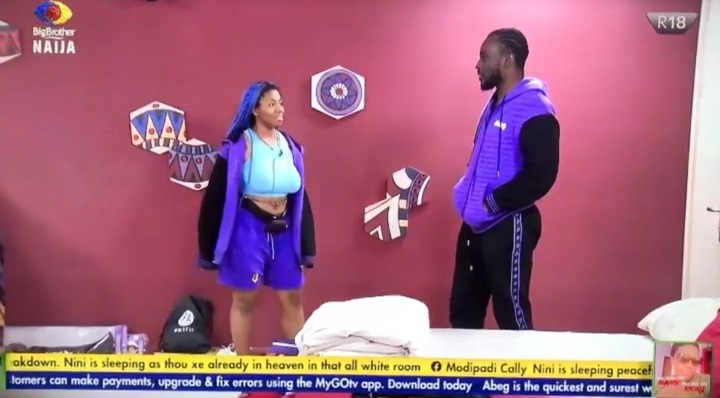 In her words, she said to Pere "See the way he just dey do, then went on to hiss and continued with " the laugh from White Money was fake" as she looked at his face. 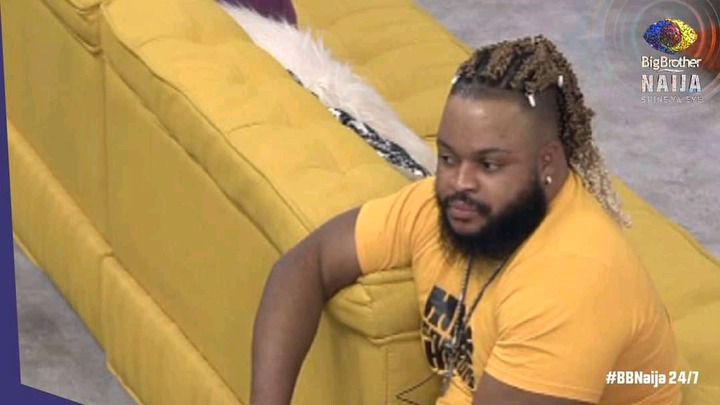 It was just yesterday Angel herself said White Money being too nice was "fake" to Pere and now again, she's repeating the same thing. What do you make of this? Drop your comment below.