Remember "MR. BEAN" See His Recent Photos And Some Facts You Don't Know About Him

By General_Update (self media writer) | 2 years ago

Remember "MR. BEAN" See His Recent Photos And Some Facts You Don't Know About Him

Rowan Sabastain Atkinson, popularly known as "MR. BEAN". He is an English actor, comedian and also a writer. He was born on January 6, 1955 (65 years old). He went to Newcastle University and Queen's Oxford School. He had three children, and has appeared in different comedy films like "The Atkinsons", "Blackadder", "Mr. Bean" and "Johnny English", and much more. 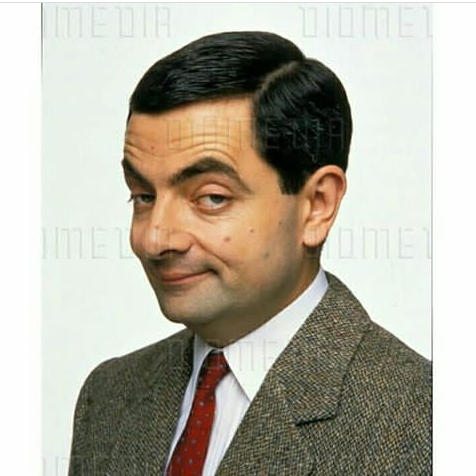 As Rowan Sabastain Atkinson (Mr. bean) is not a fan of social media, I have managed to figured out some of his photos, as he had stop acting comedy for some time now. I will also give you some interesting facts that you don't know about Mr. Bean. 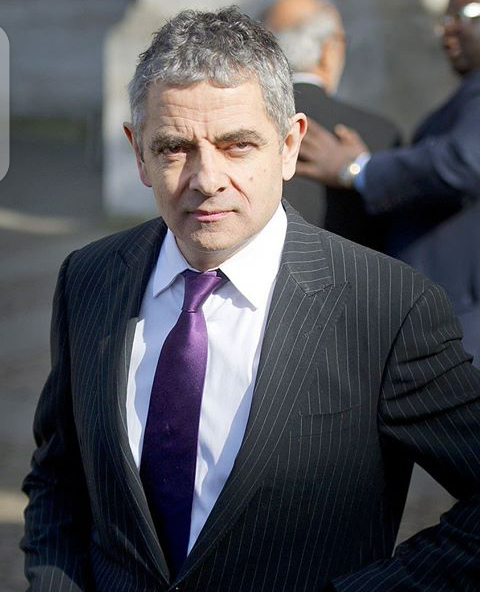 1. He has obsessed with vehicles and writes for CAR magazine. He loves cars very much, providing passion for motors with the world. He has a garage of cars, which includes an Audi A8, a wonderful skòda, and even an unusual McLaren F1, where this cars are expensive. In any case, he is certainly not a big fan of Porsche. 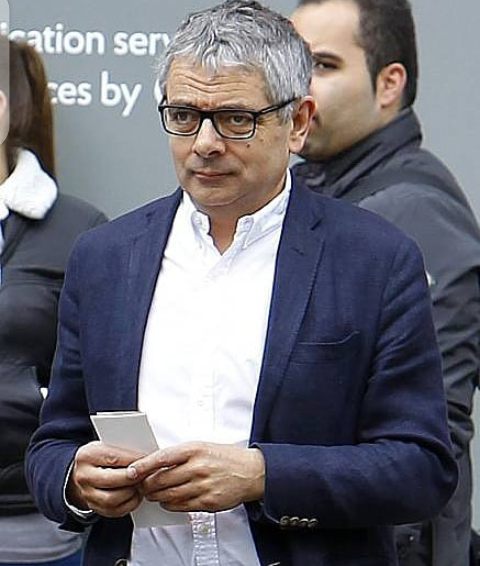 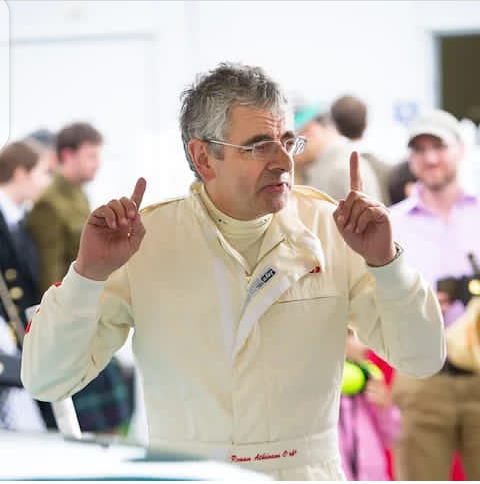 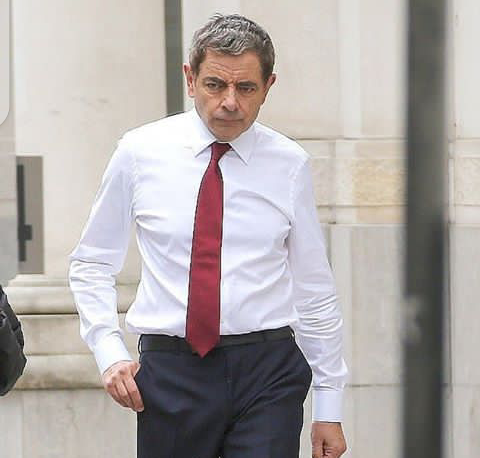 4. He is an incessant guest at royal occasions. Mr. Bean is friends of some powerful people. Where he was even invited to the weddings of Prince Charles and Prince Williams. 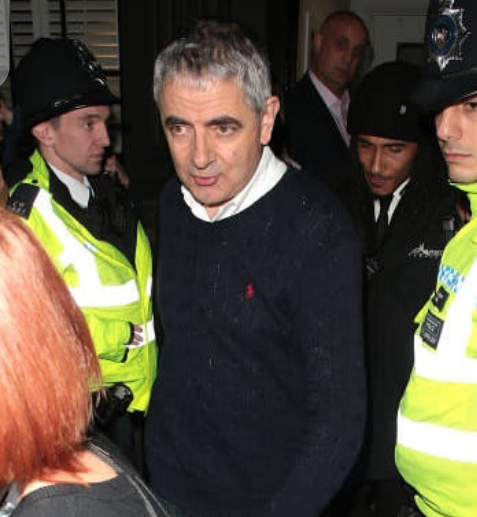 5. During a trip, when he was traveling with his family in a private plane. He saved his family from a plane crash, where the pilot of a private plane passed out. Mr. Bean had to take responsibility and control the private plane and, luckily, after a few slaps from Atkinson, the pilot woke up and figured out how to land the plane safely. 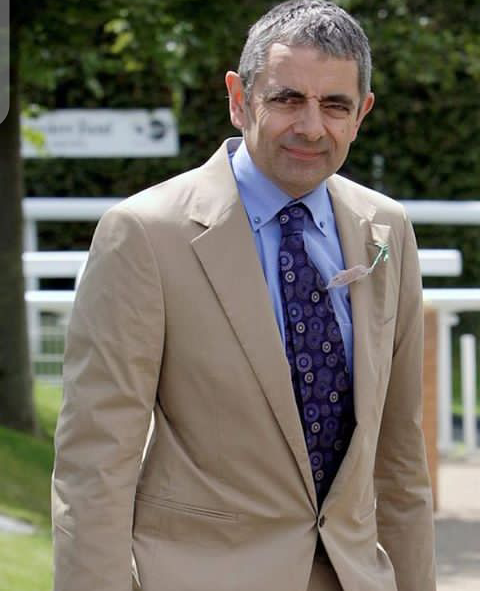 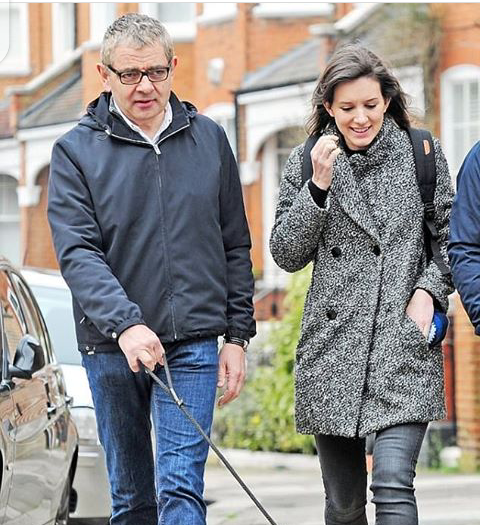 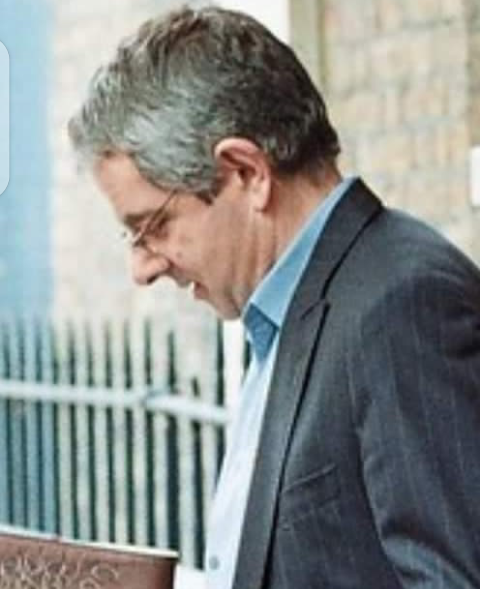 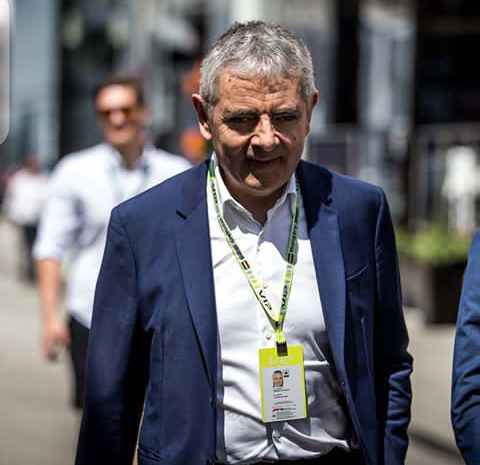 8. It's not a big surprise that his role for Mr. bean was silent on a lot of the movies this is because he suffered from a mild stammer for many years. In addition, it rarely appears in interviews. 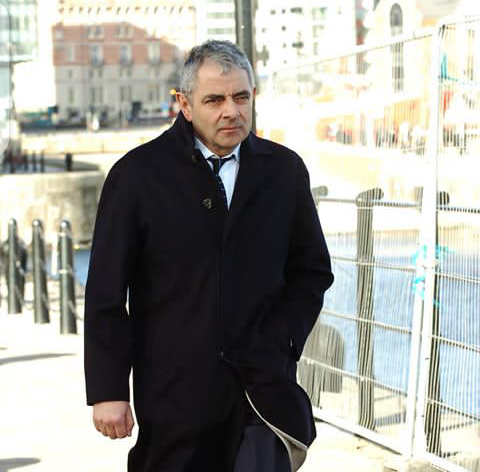 9. He has his own heavy car license 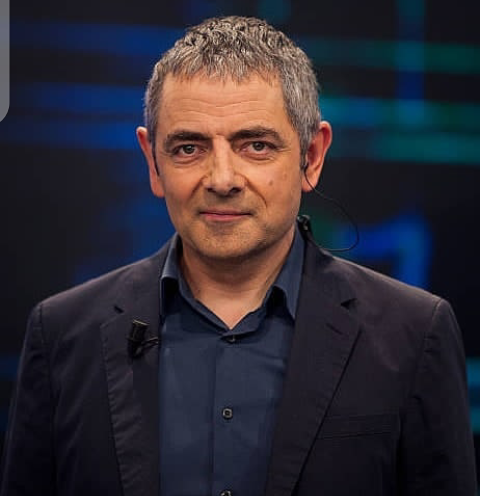 Content created and supplied by: General_Update (via Opera News )