By Diskosamuel (self media writer) | 11 months ago

Joeboy ; Nigeria singer and songwriter, says a 2010 video shoot by olamide, the rapper, near his street motivated him to venture into the music industry. Joeboy, whose real name is Joseph Akinwale Akinfenwa, said olamide's video for Eniduro; released in 2010, was shoot near his home in Akoka, a Lagos suburb. 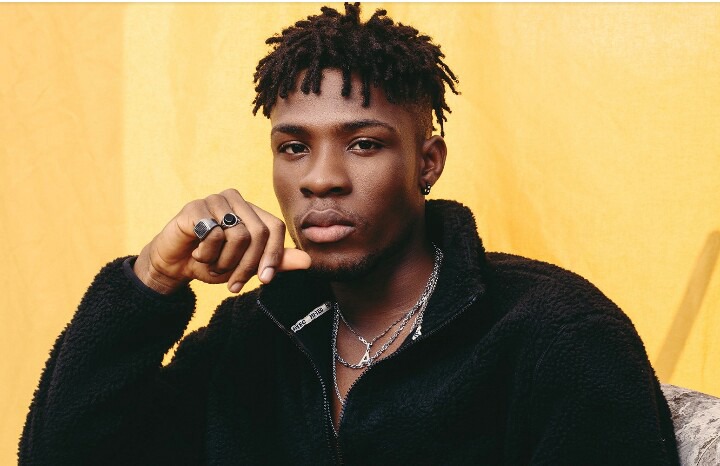 The 24 year old hit make spoke in an interview with HipTV were he detailed his early influences as an artiste.

My dad plays keyboard, my brother plays guitar, my sister was in church choir, but I was a drummer boy in school, I was the only one who came out and decided to do music. 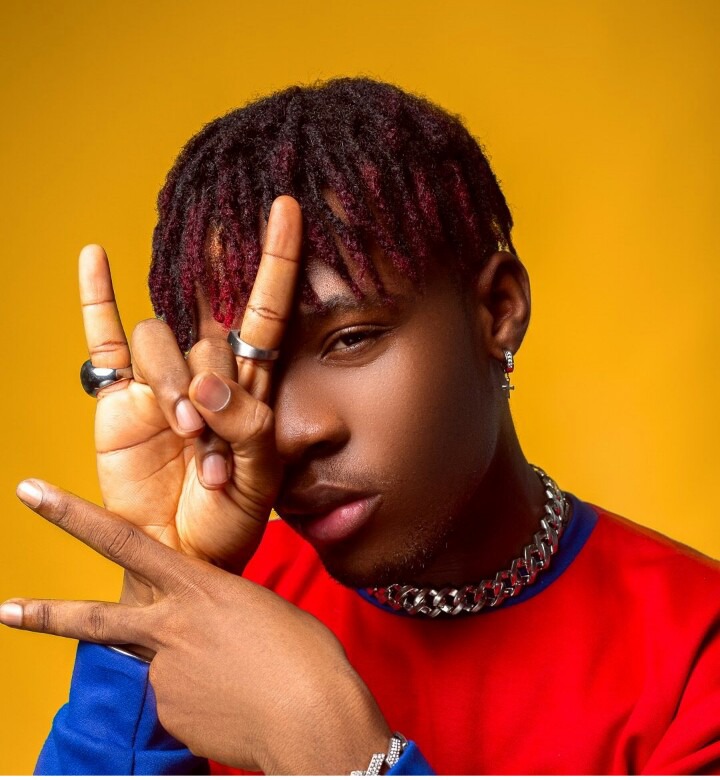 "why most parents didn't want their kids going into music was that they didn't see anyone successful in it. The good thing was 9ice was a family friend, they saw him make music and saw him when he had his breakthrough.

Content created and supplied by: Diskosamuel (via Opera News )