By Fungist (self media writer) | 1 year ago

The number on the list is Bolanle Ninalowo also known as Nino B. 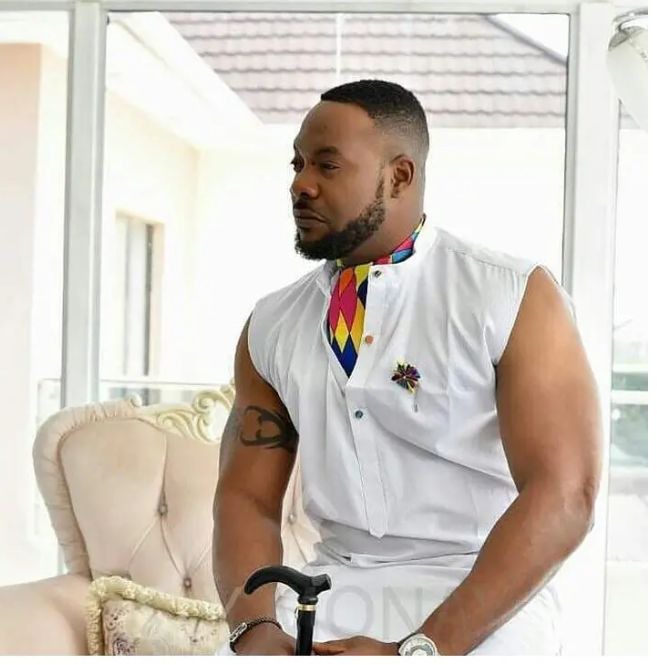 Bolanle Ninalowo is an award-winning Nollywood actor, model, TV personality, producer, and fitness guru. Bolanle hails from ikorodu in Lagos State, Nigerian. He has been in the Nigerian entertainment industry for years. 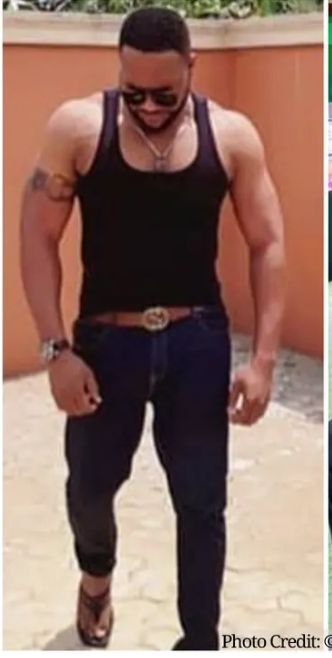 Bolanle joined Nollywood Movie Industry in 2010, but he came to the spotlight in 2014 after starring in different blockbuster Nollywood movies. Before he joined the Nollywood movie industry, he worked as an accountant in a bank in the United States of America. He also worked with Guaranty Trust Bank after relocating back to Nigeria. 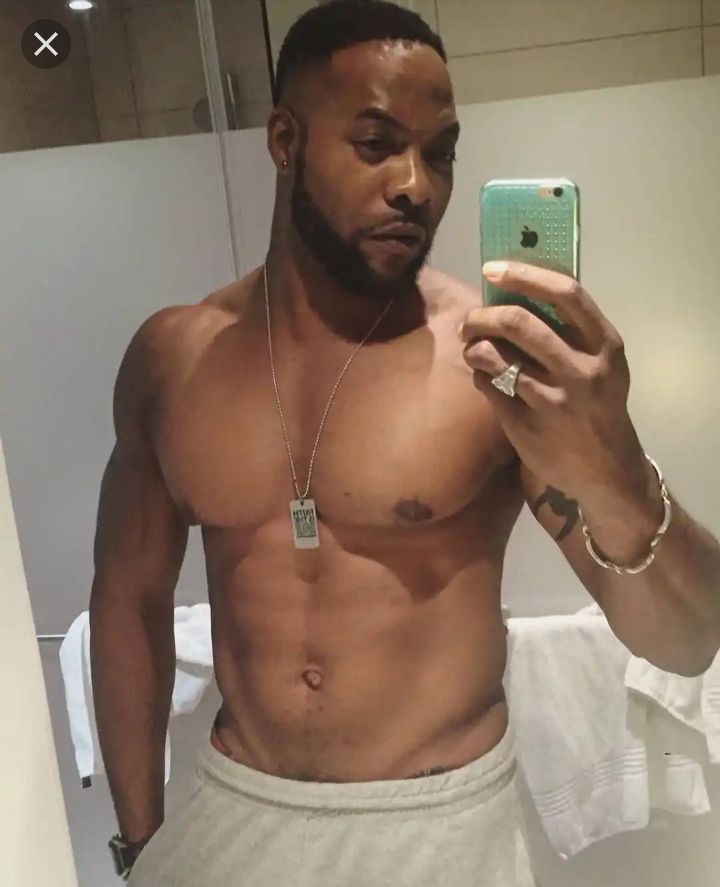 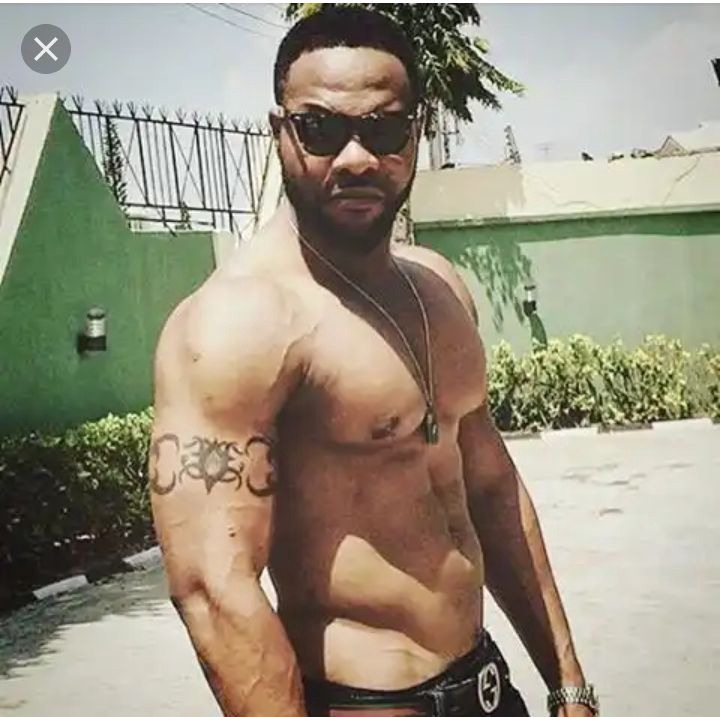 No doubt, Bolanle is one of the most handsome and muscular Nollywood actors in Nigeria. As a talented actor, he has produced and featured in more than 100 Nollywood movies.

The number 2 on the list is Gentle Jack, a veteran Nollywood actor popularly known as Vuga. 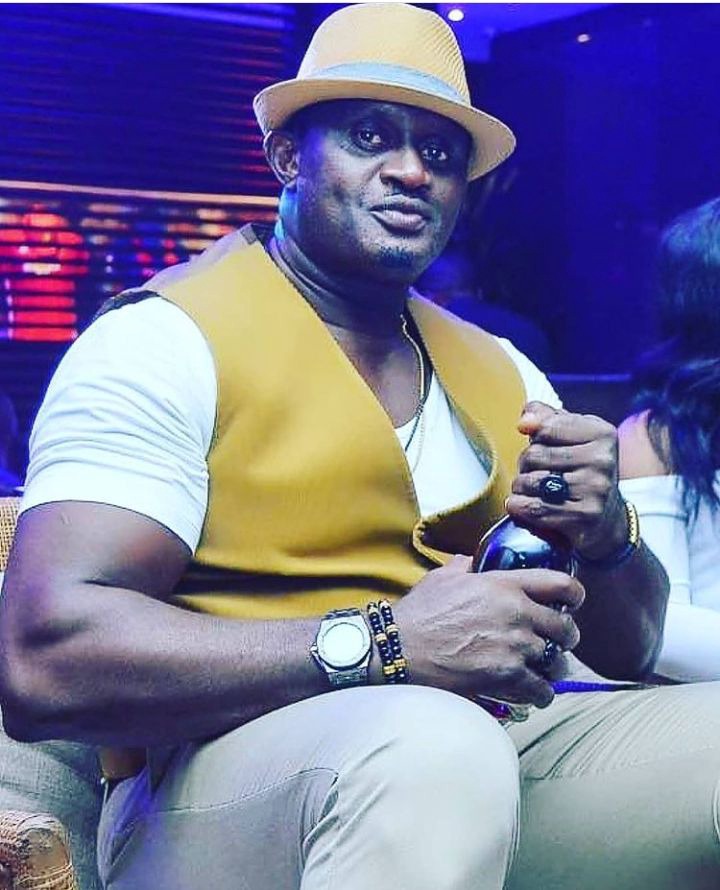 Gentle Jack is a professional actor, Bodybuilder, influencer, and businessman. Gentle is among veteran Nollywood actors who contributed to the growth and development of the Nigerian movie industry. The River State-born actor is currently 50 years old as he was born on the 20th of November, 1970. 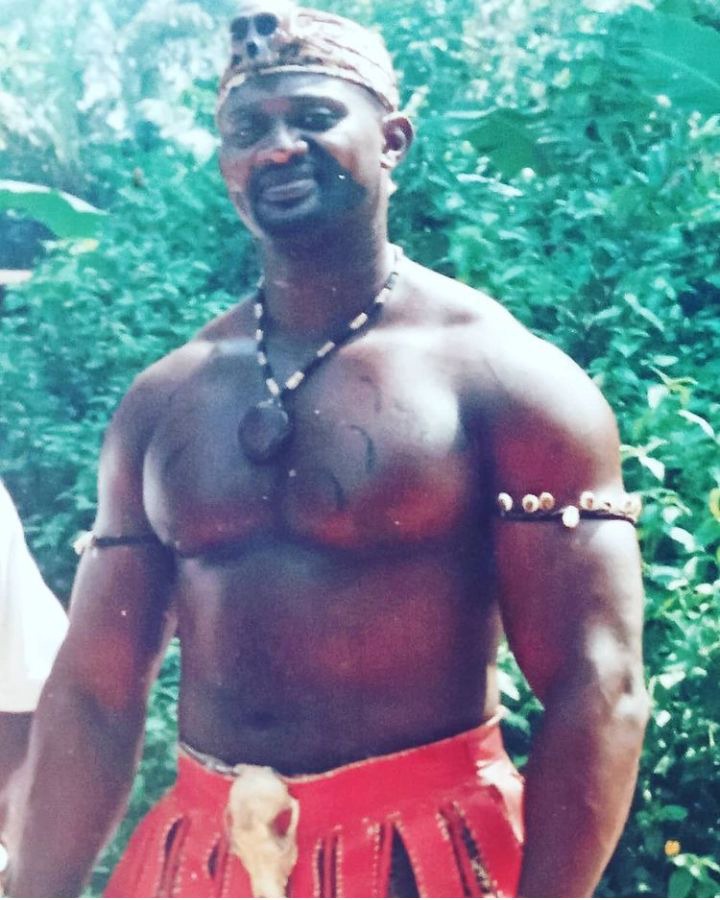 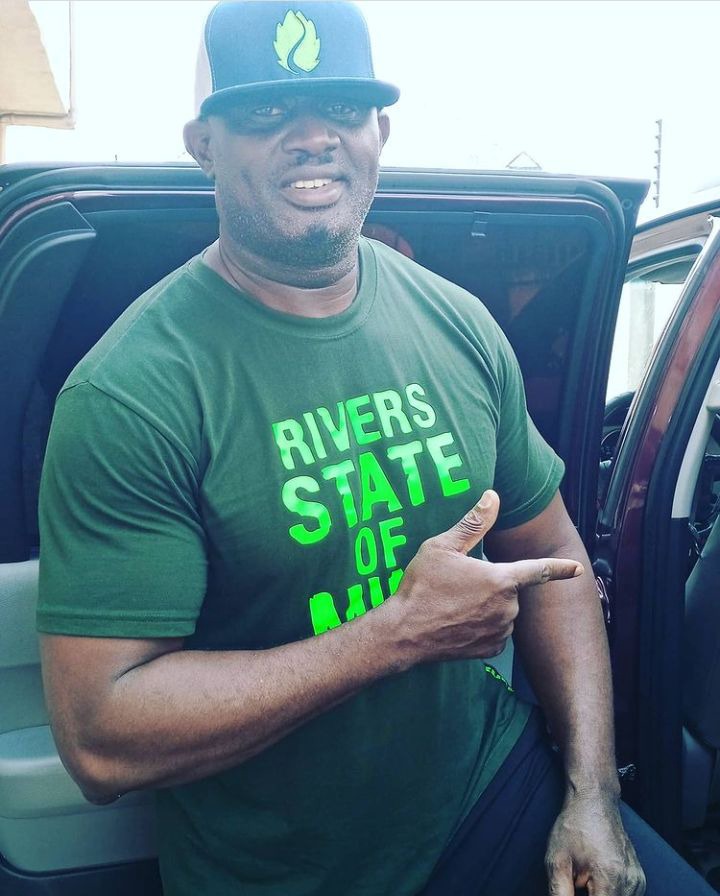 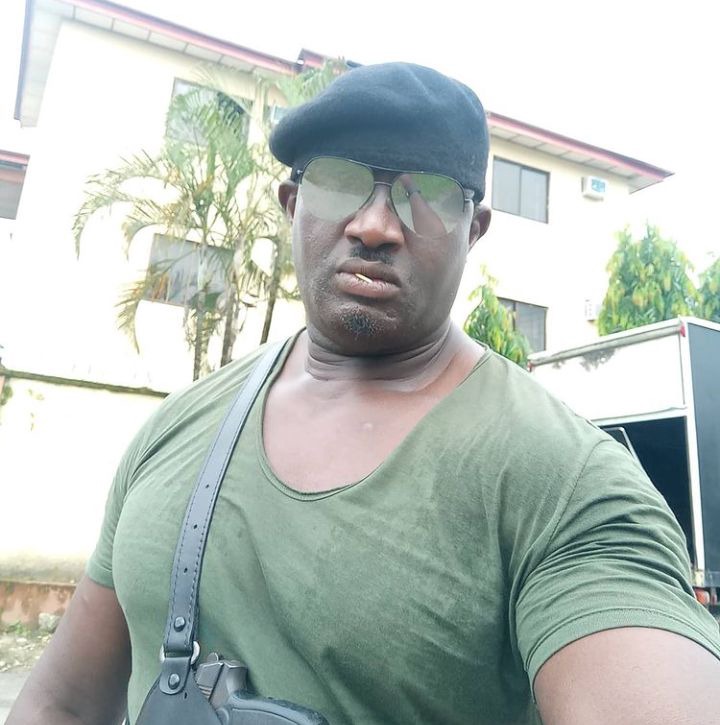 Gentle has exceptional acting skills, and he usually plays the role of a gangsta in most of his movies. Because of his talent, he has featured in many Nollywood movies alongside top-rated actors and actresses such as Pete Edochie, Zack Orji, Segun Arinze, Patience Ozokwu amongst many others. 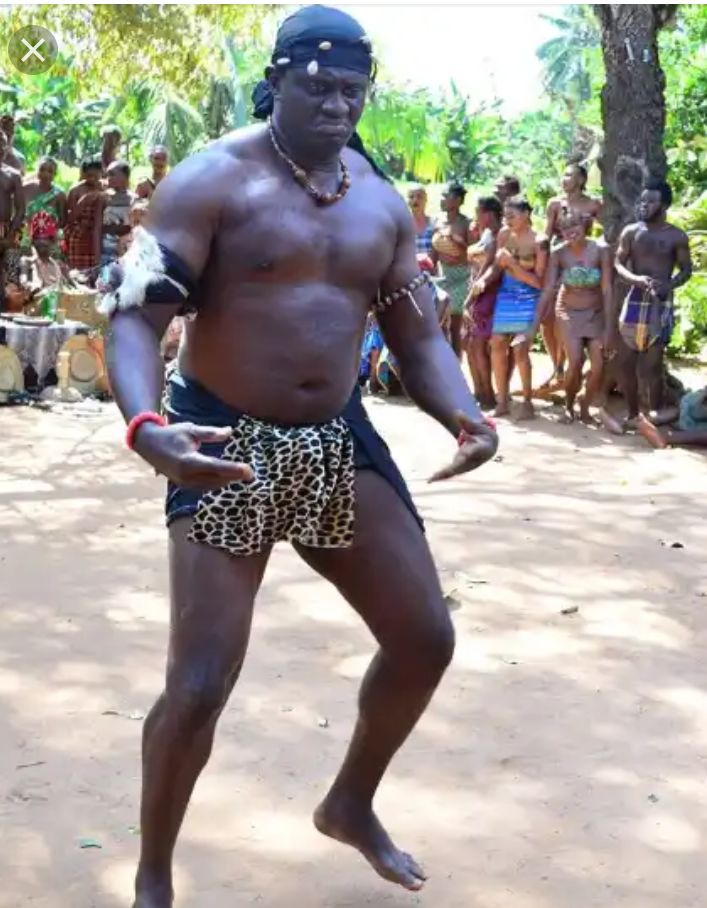 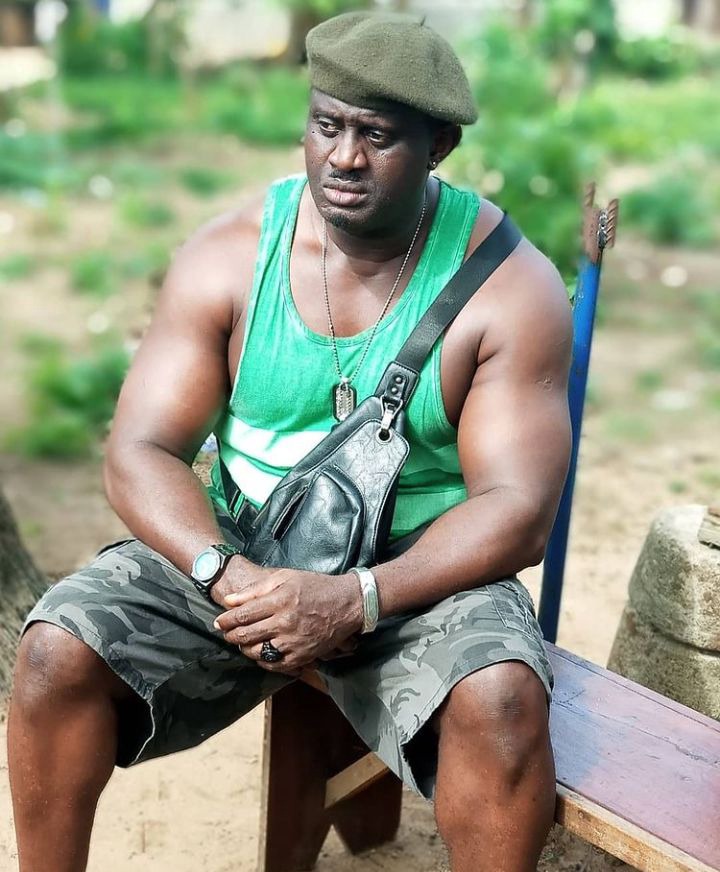 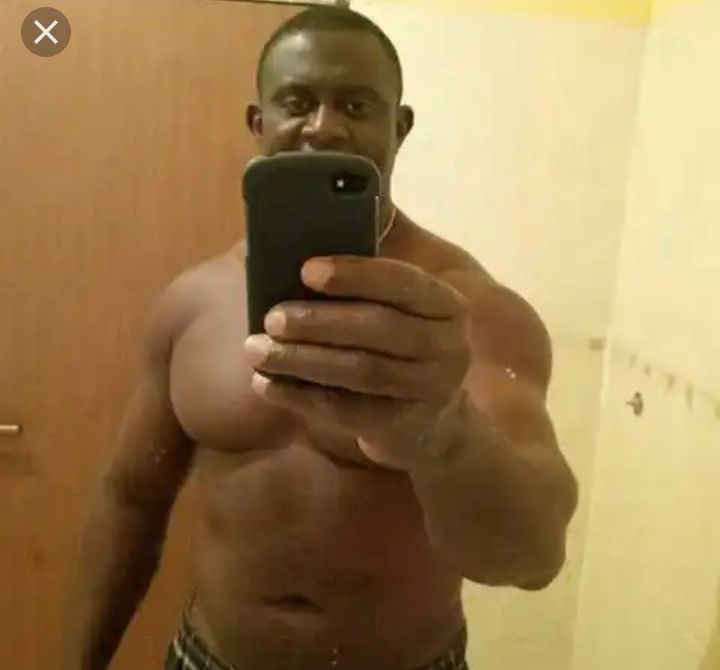 Gentle Jack's title character in the film Vuga was listed in August 2018 as one of the ten most memorable Nigerian film characters of the 90s and 2000s by magazine Pulse.

The number 3 on the list is Emmanuel Ehumadu (Aka Labista). 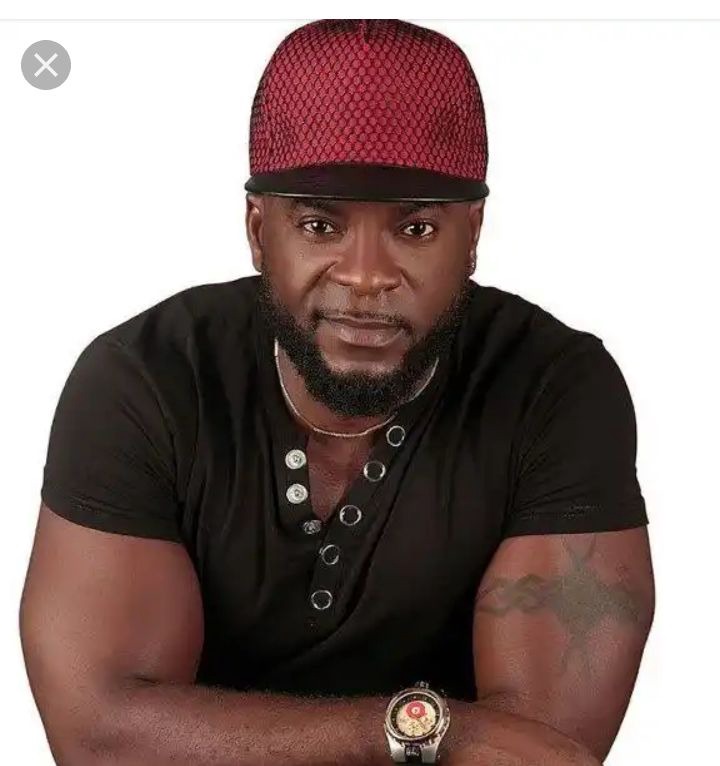 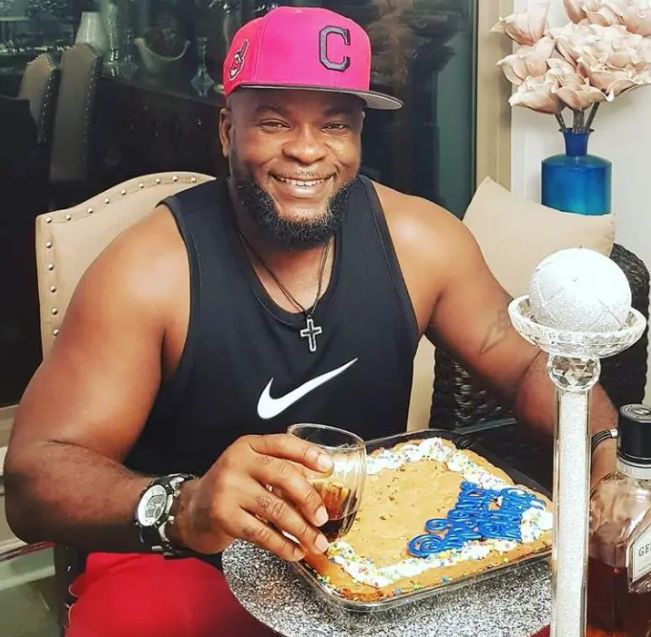 Labista is popularly known for his action and gangster movies. He is one of the top-rated Nollywood actors that specializes in the making of gangster and action movies. Labista plays his roles flawlessly, and he knows how to entertain his fans through his action, shooting skills, and muscular body. 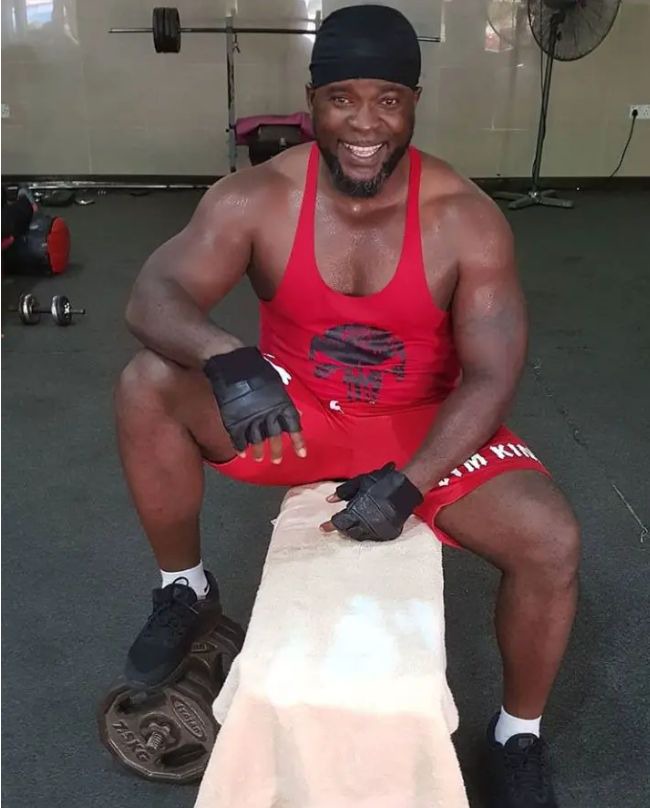 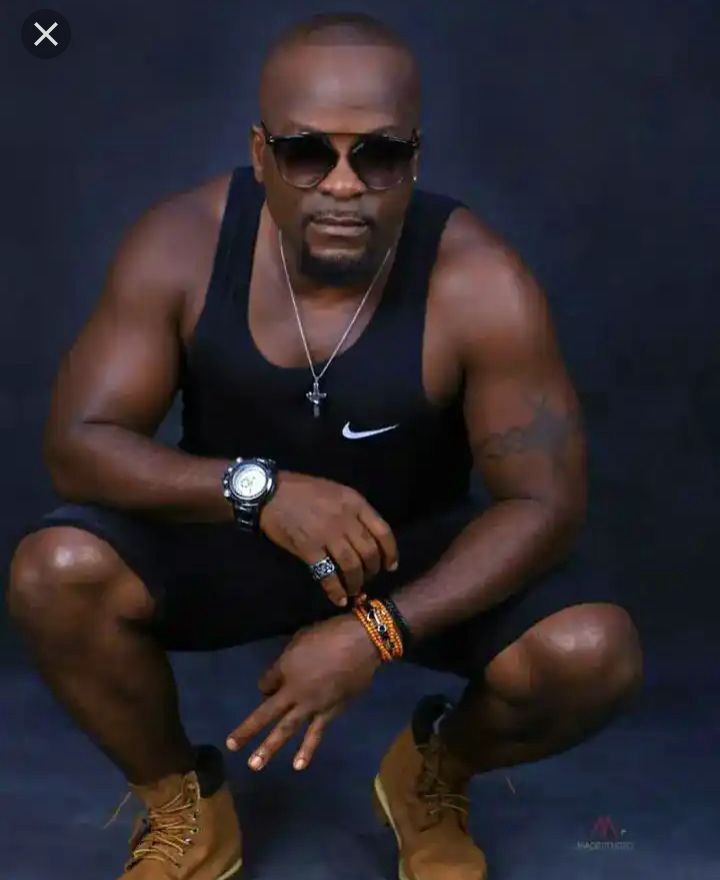 In March 2014, Labista almost lost his life after he involved in a ghastly motor accident while filming an armed robbery scene alongside Zubby Michael and Jim Iyke, in Asaba, Delta State.

The number 4 on the list is Prince Eke popularly known as Okwulu Okalisia. 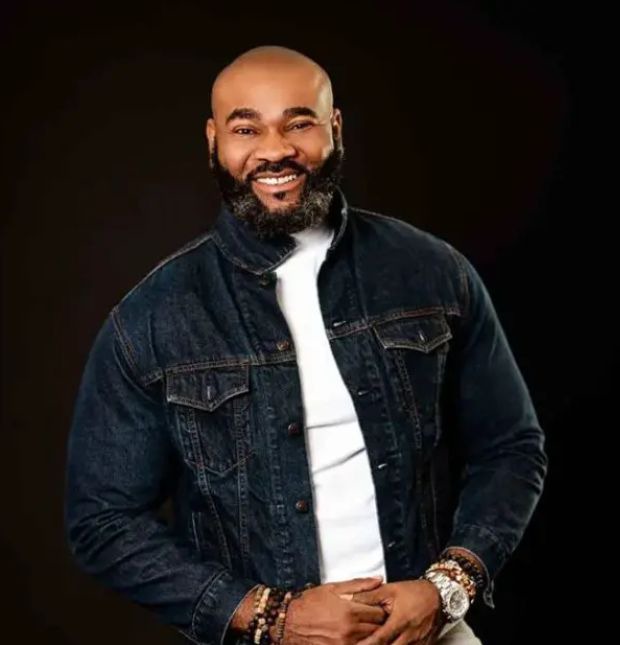 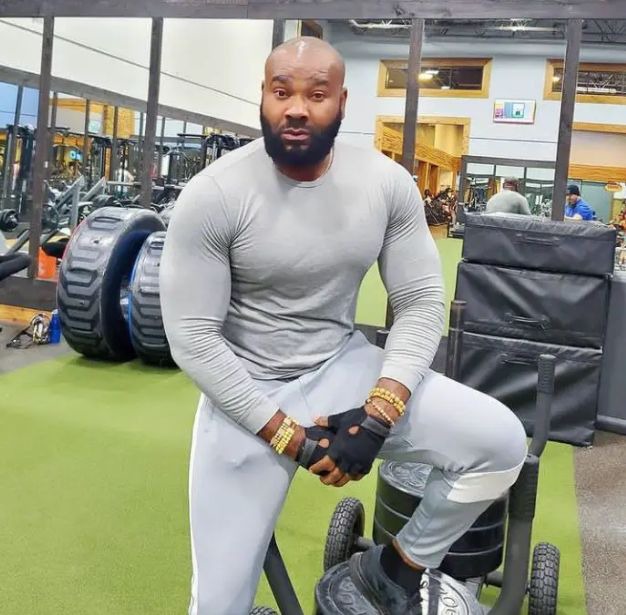 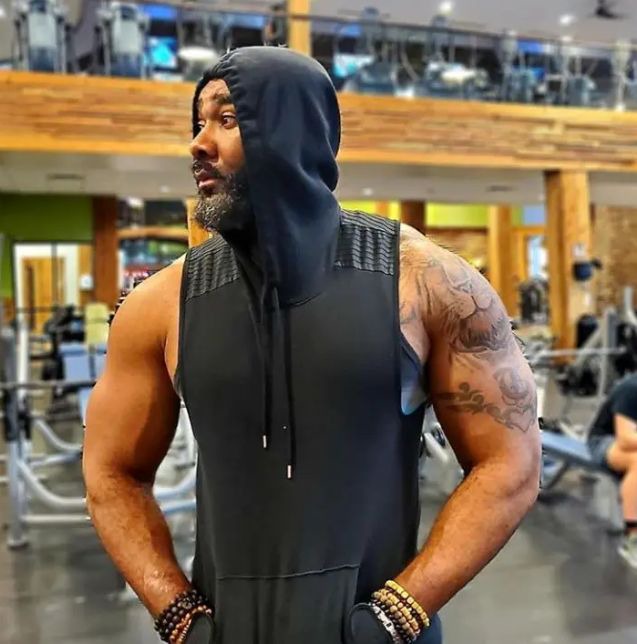 Prince has featured in many Nollywood movies. He has also alongside top-notch Nollywood/Ghannywood actors and actresses such as Ngozi Ezeonu, Angela Okorie, Koffi Adjololo, Yul Edochie, Emmanuel Ehumadu, Tonto Dike, Tchidi Chikere amongst many others. 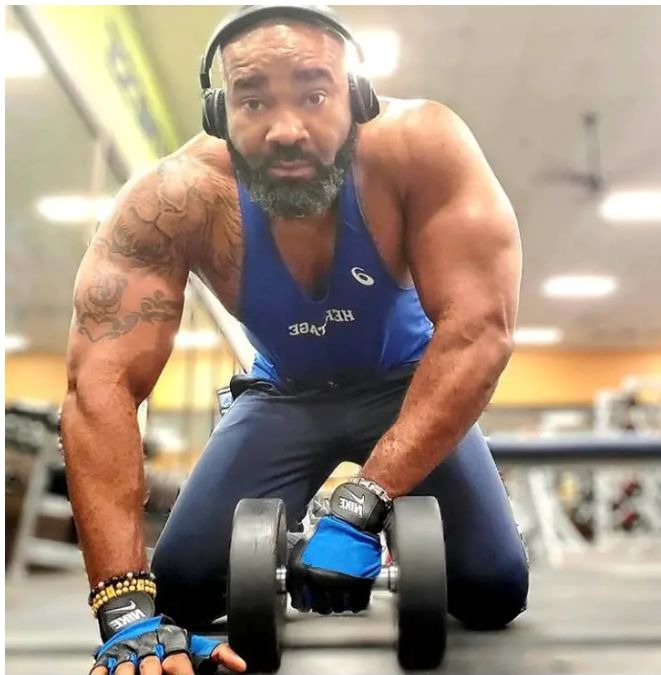 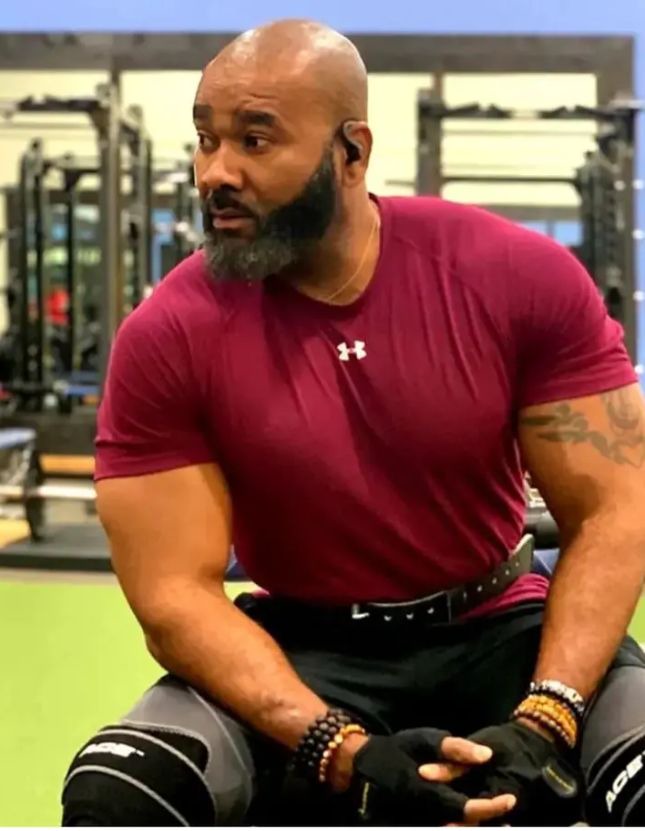 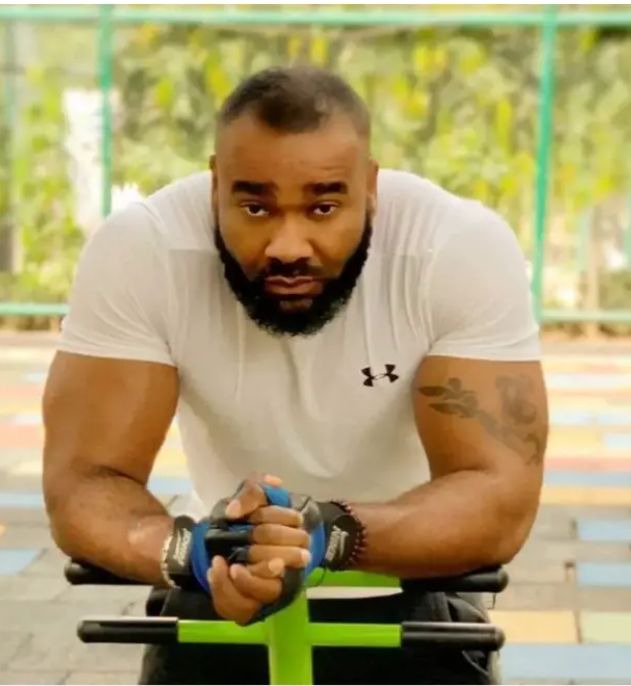 Prince Eke is a father to three adorable children, two girls, and a boy. He got married to Nigerian singer, Mumma G, but they got divorced after 6 years of marriage. Prince is also a singer and brand influencer.

Prince Uche Okafor is a Nollywood Actor, bodybuilder, fashionista, fitness instructor, and movie director. As a talented actor, Prince Okafor has appeared in more than 50 Nollywood movies alongside A-list actors and actresses. 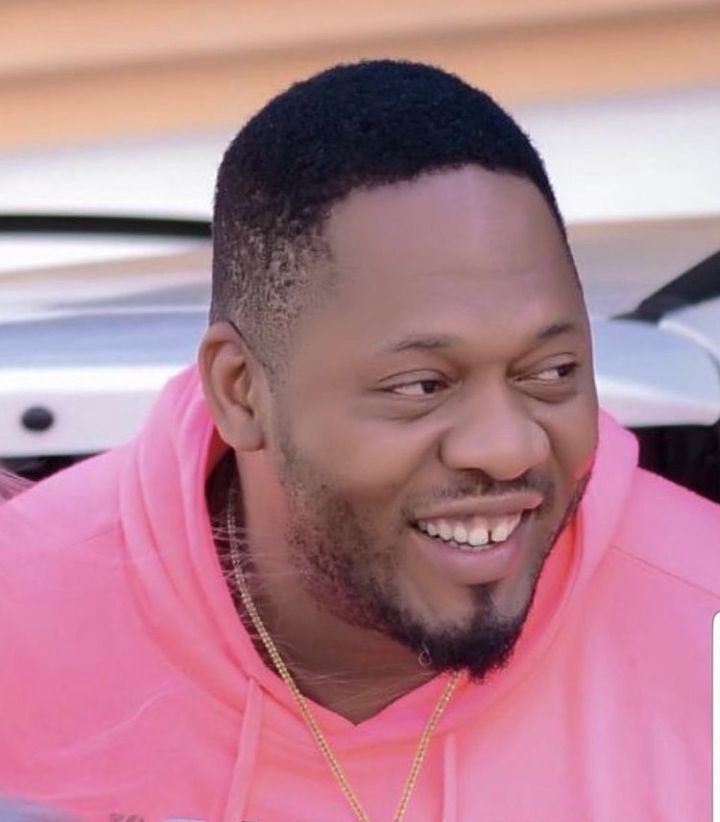 Prince Okafor joined the Nollywood movie industry in 2014 and has been in the industry for more than 7 years now. He is one of the most stunning and muscular Nollywood actors currently making waves in the Nollywood Movie Industry. This actor is popularly known for his height, randomness, muscular body, and intelligence. 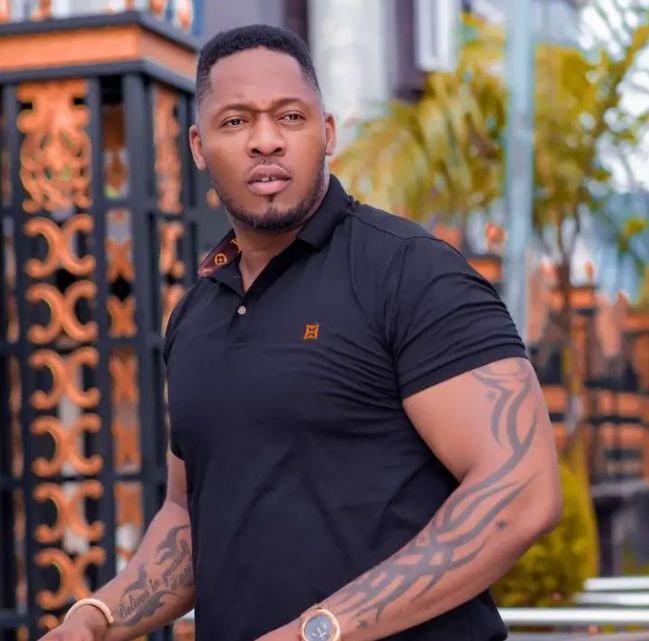 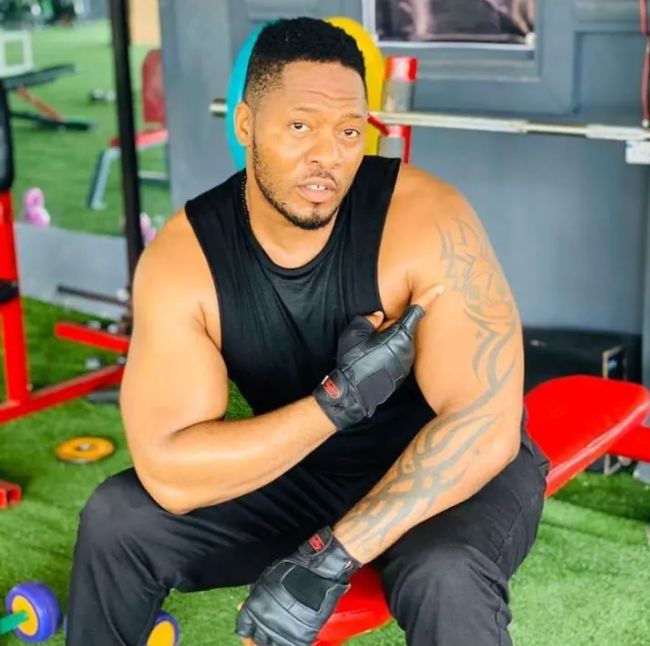 Prince Okafor came from a royal family in Anambra State. He is the Ist son of His Royal Highness (HRH), late Igwe Bernard Eze-Okafor (Eze Uzu the 1st). His late father was the Traditional Ruler of Ikem Ivite Nando Kingdom in Anambra State. 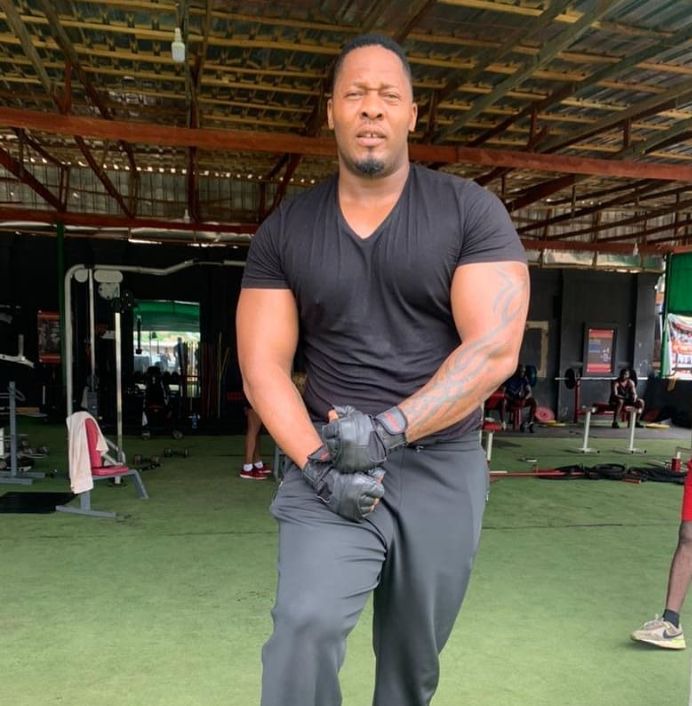 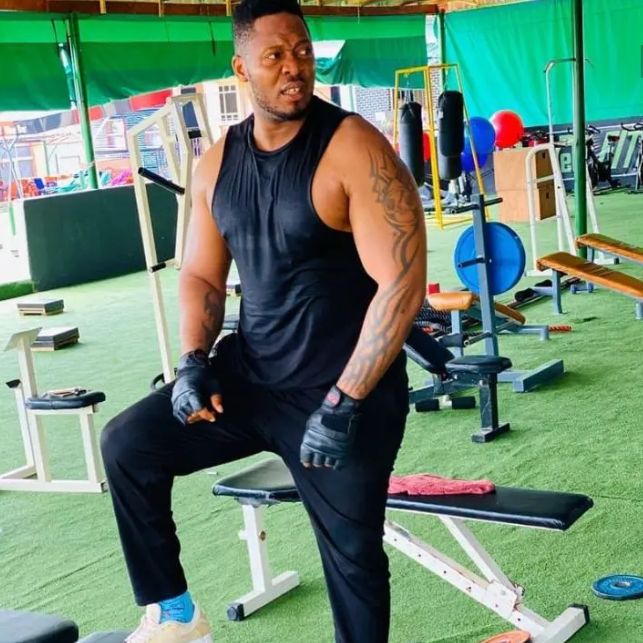 Who is the most muscular, among these 5 handsome actors? 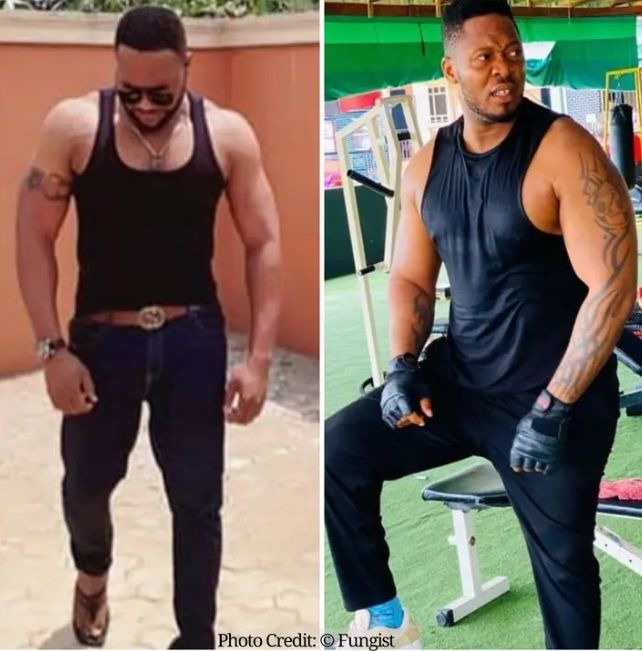 Among these Nollywood actors, who is your favorite?