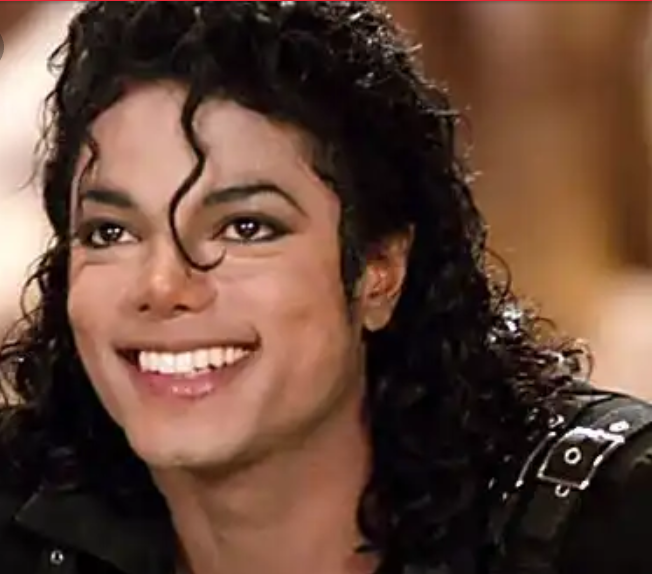 Who doesn't know the King of Pop Michael Jackson? He's unarguably one of the most celebrated music entertainers the world has ever seen. He was born in August 1958 in Indiana and died in June 2009 in Los Angeles. His hit songs include Thriller, Beat It, Black or White, Earth Song, The Lost Children, Bad, Speechless and Billie Jean. 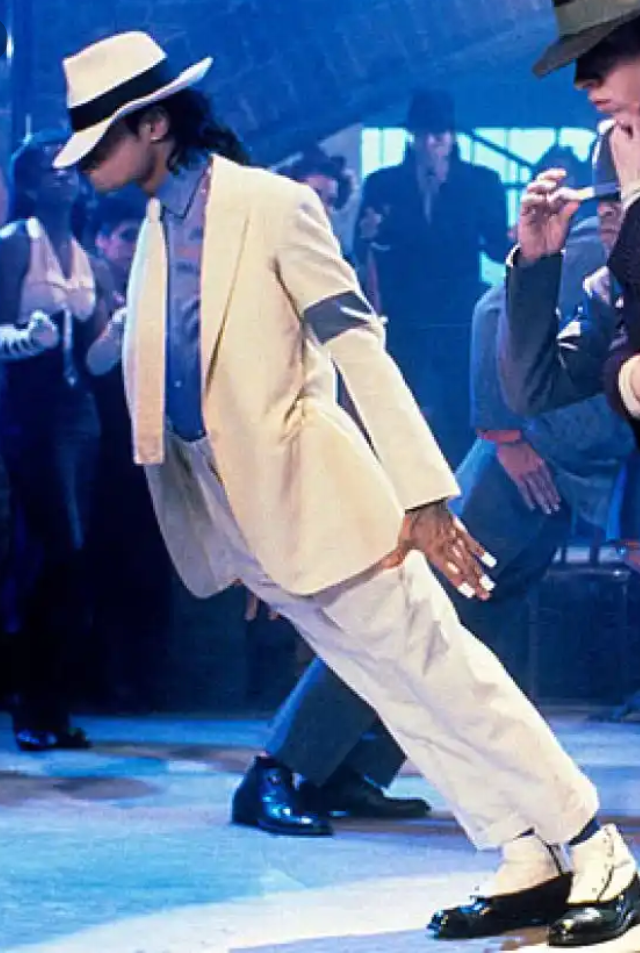 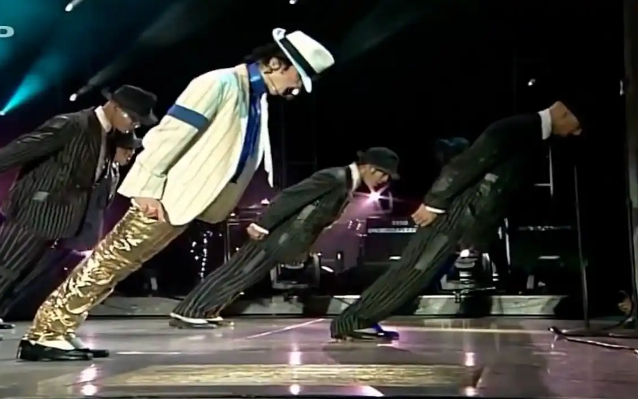 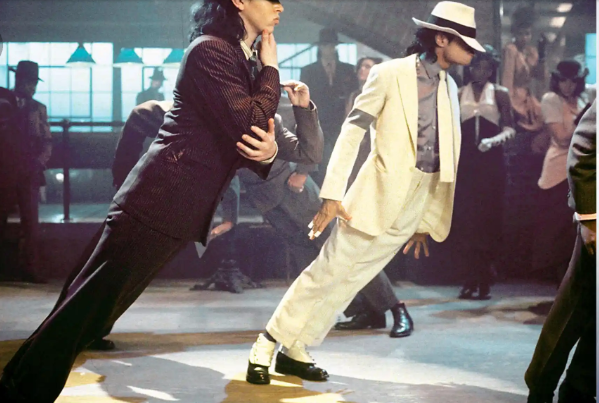 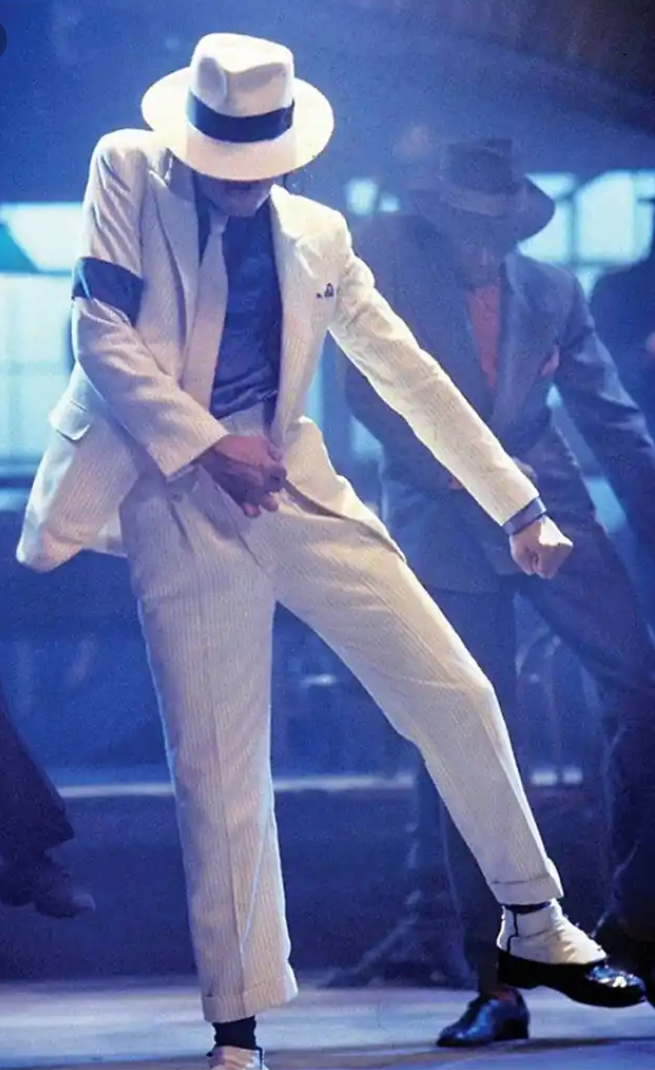 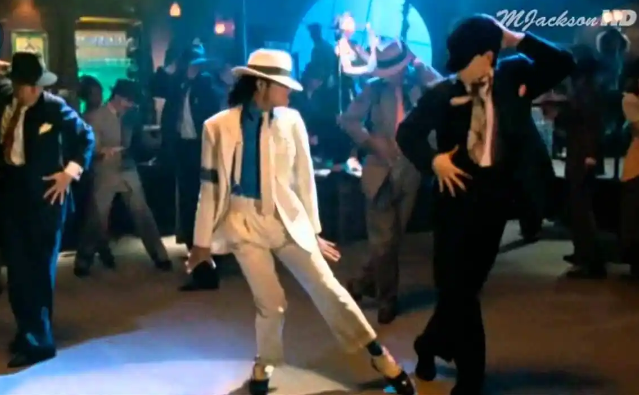 It was not just his songs that made him popular. Jackson was also famous for his incredible dance moves and one of them was the anti-gravity dance move which he performed in the music video of Smooth Criminal. He was able to bend his body forward beyond the normal limit without falling over. Many people have wondered how that was possible, with some suggesting it was a film trick or that he was wearing a "magic" shoe.

However, neurosurgeons later offered some explanation on how he was able to pull off such "tricks." They agreed it was made possible due to Jackson's special dancing shoes, but also added that his core strength played an important part as well. 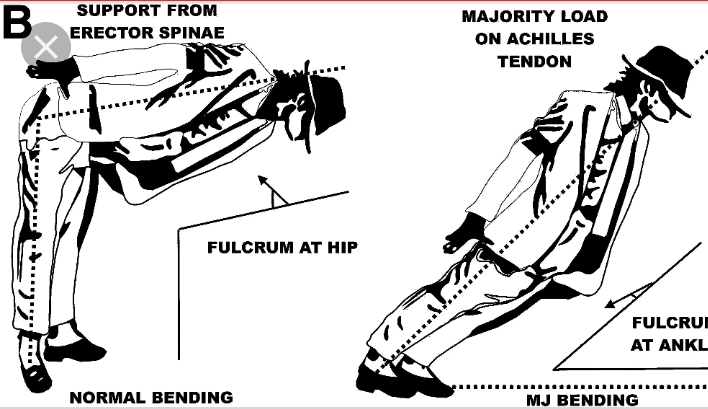 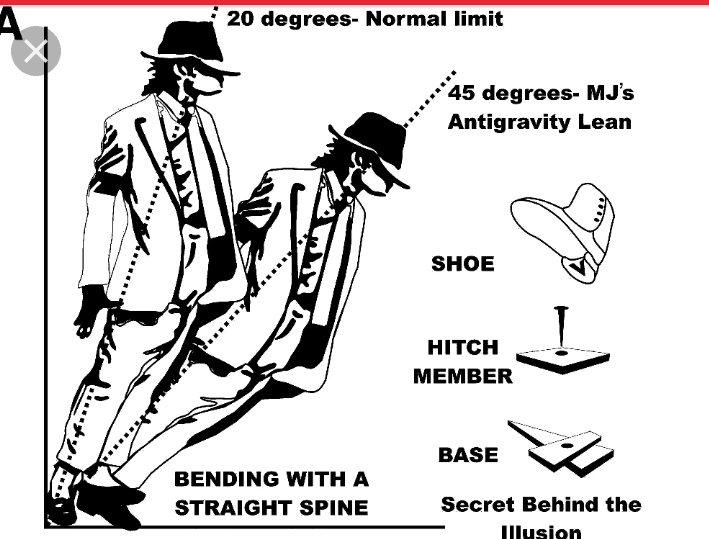 They warned people against imitating such movies, as it might cause damage to their spines. Below is what Professor Manjul Tripathi and his colleagues from a medical school in India said:

"Most trained dancers with strong core strength will reach a maximum of 25 to 30 degrees of forward bending while performing this action. MJ pulled off a gravity-defying 45 degree move that seems unearthly to any witness.

"If a person were to attempt the Smooth Criminal lean, they would notice that the bulk of the strain to strike the pose moves to the Achilles tendon in each ankle, rather than the erector spinae muscles of the back.

"This allows for only a very limited degree of forward bend, even for someone matching Michael's strong athletic abilities. Michael got the extra degrees of tilt thanks to some fancy footwear.

"A v-shaped slit in the bottom of each heel of his spats slotted onto a strong nail or "hitch member" driven into the ground, allowing the dancer to pivot and lean further forward, for the gravity-defying move.

"Prior to the patented footwear invention, Michael had relied on supporting cables and a harness around his waist to create the illusion.

"It's said that he and two Hollywood colleagues borrowed the footwear idea from US astronauts' boots, which can be docked to a fixed rail when working in zero gravity.

"But even with specially designed footwear and the support of the hitch member, the move is incredibly hard to pull off, requiring athletic core strength from strengthened spinal and lower-limb muscles.

"Several MJ fans, including the authors, have tried to copy this move and failed, often injuring themselves in their endeavours.

"The chances of injury to the ankle are significant. You need strong core muscles and good support around the ankle. It's not a simple trick."