6Months After He Had Surgery On His Eyes, See Recent Photos Of Mike Ezuruonye (Photos)

Mike Ezuruonye is a multi-talented and popular Nigerian actor, he was born on the 20th of September 1982, he got married to Nkechi Nnorom but now Nkechi Ezuruonye in 2010.Their marriage is blessed with a child. 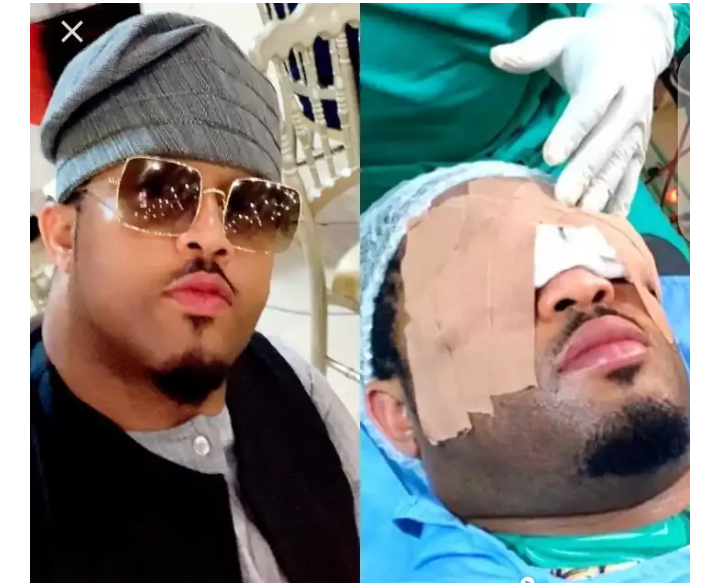 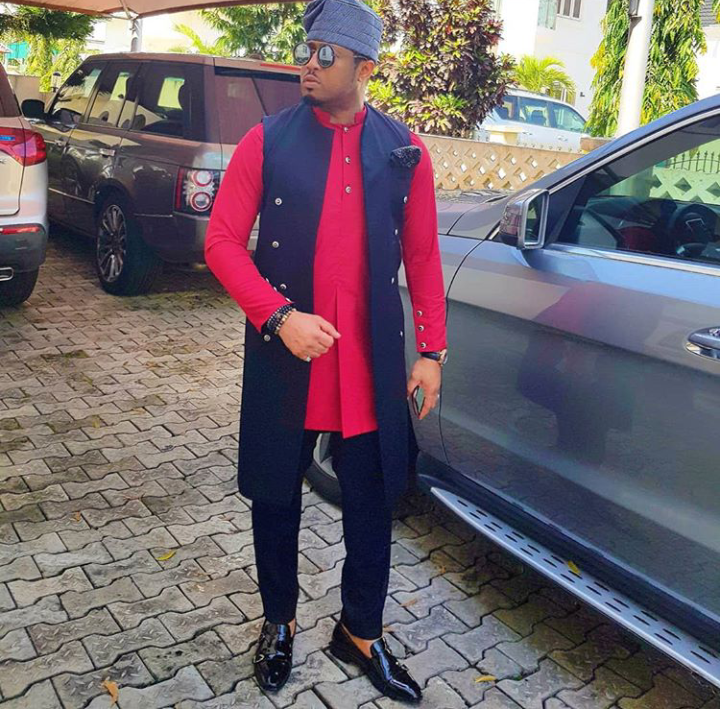 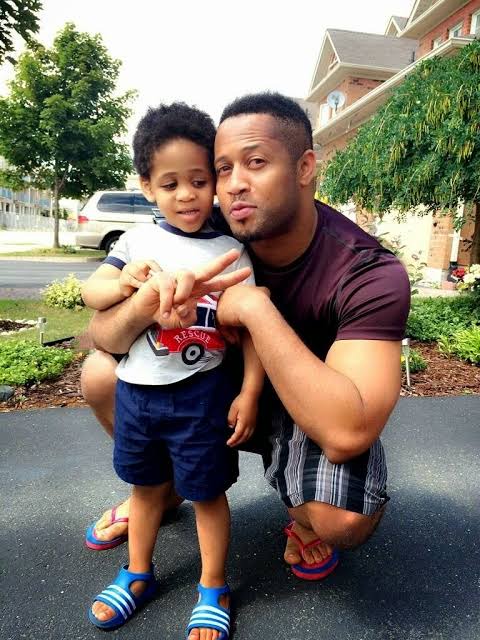 God is indeed a faithful God, Mike is also lucky to find favour in the sight of God. 6months ago Mike Ezuruonye had a surgery on his eyes. He have to spend 8hrs undergoing surgery just to fix his sight. Both eyes were damaged due to the harsh production light during acting so he was advised to undergo surgery to avoid permanent damaged.

Throwback wedding photo of him and his wife. 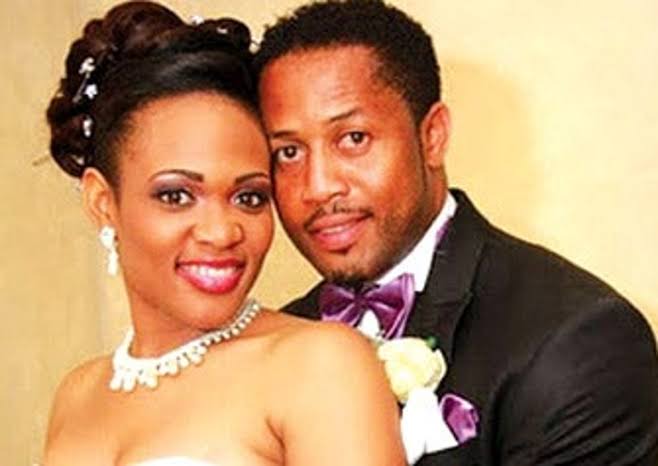 Thanks to God today he his well. 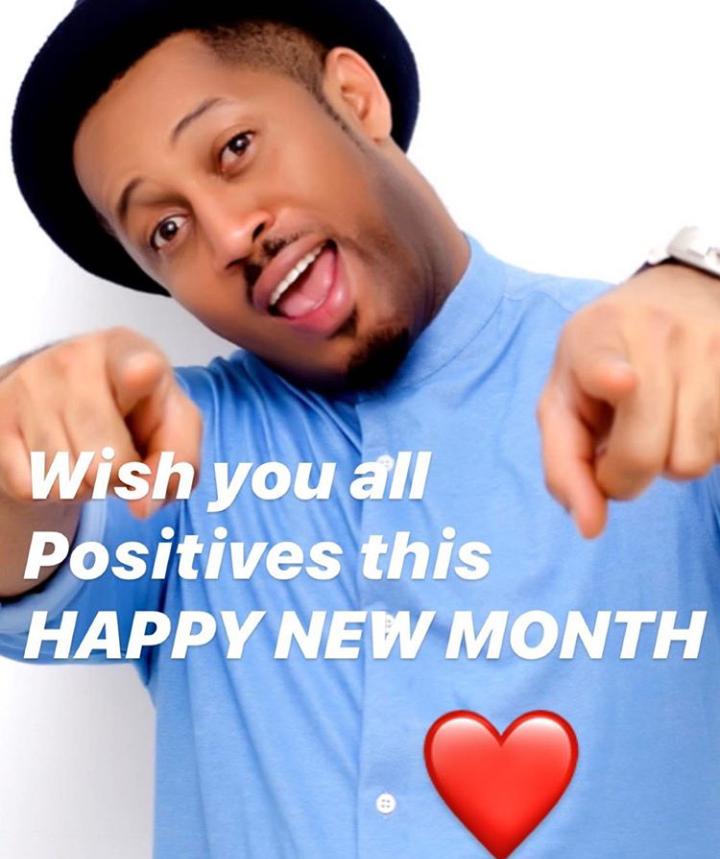 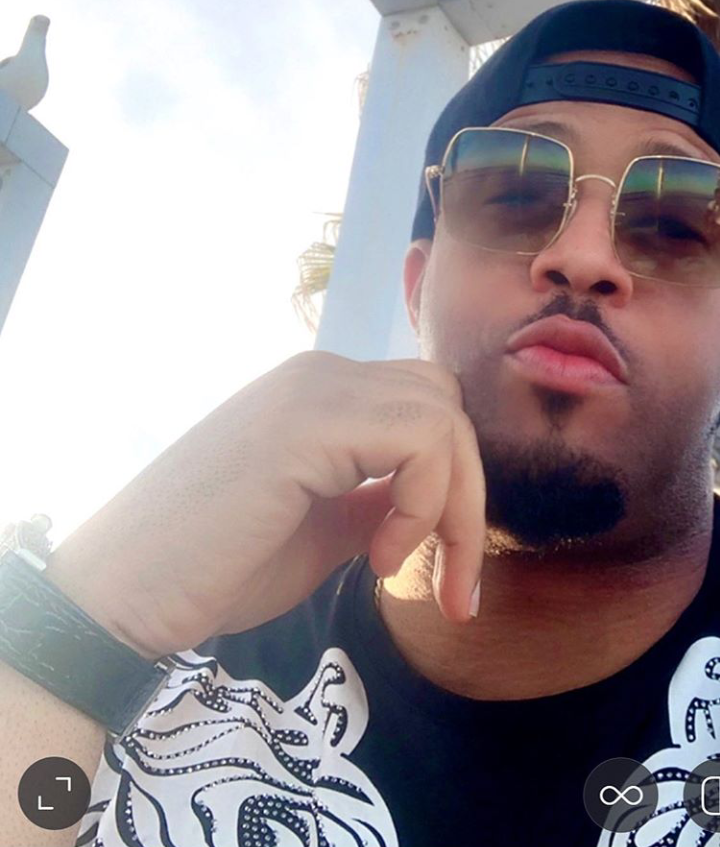 Let's Thank God for his life.

Africa Magic Viewers Choice Awards. Africa Movie Academy Mike Ezuruonye Nkechi Ezuruonye Nkechi Nnorom Nollywood
The views expressed in this article are the writer's, they do not reflect the views of Opera News. Please report any fake news or defamatory statements to operanews-external(at)opera.com

If You Love Your Life And Want To Live Long, Avoid Excess Intake Of These 3 Things 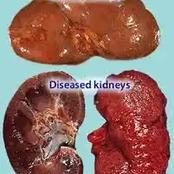 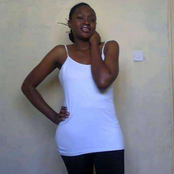 Nothing Beat Nature; Remember the Siamese twins seperated by Ben Carson, See how their Fate ended up 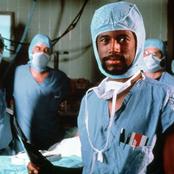 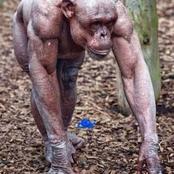 Shisha Ruined Me, They Lied To Me - Girl Cries Out After She Was Diagnosed With Cancer 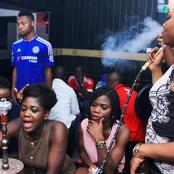 Opinion: It's game over for China, US and Bill Gates, "RussiaCOVID-19Vaccine" 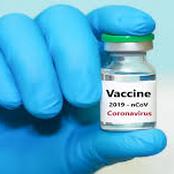 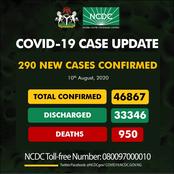 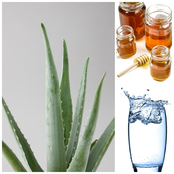 BREAKING: Barca confirms One player has tested positive for COVID-19. 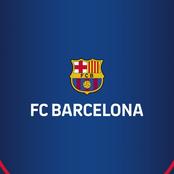 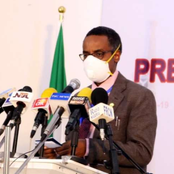