Possible Reason Eudoxie Yao Broke Up With Her Heartthrob, Grand P After Dating For One Year

Just yesterday, we praised these two love birds for staying together for a year, after their engagement in August 2020. Today, we woke up to the news of their sudden break up. Eudoxie Yao had ended the one-year relationship she had with her Heartthrob, Grand P with reasons best known to her. 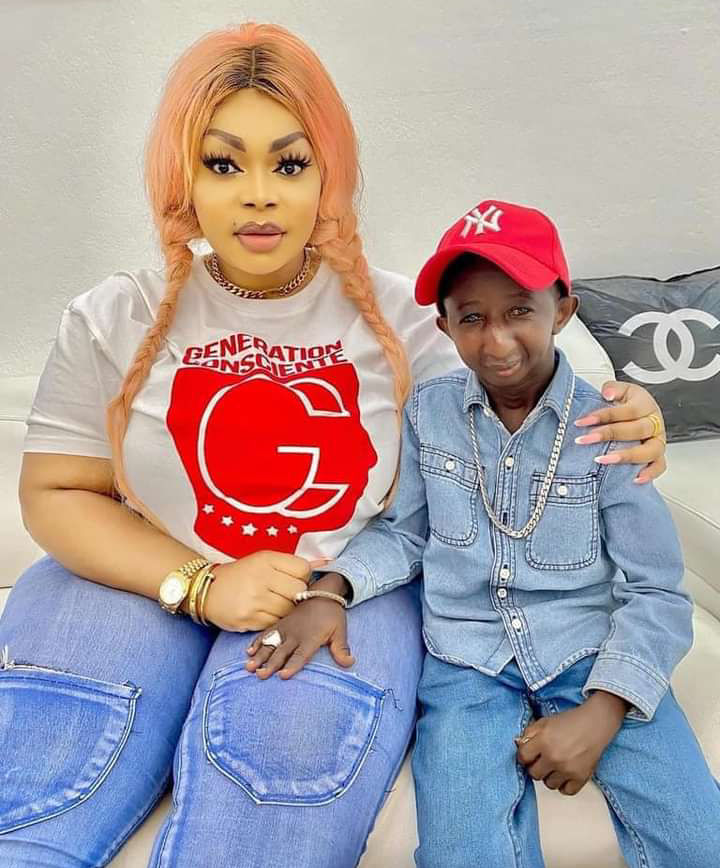 She revealed this in a Facebook post she shared a couple of hours ago. She wrote in French that her relationship with her lover, Grand P has come to an end. However, she had not revealed the reason for her actions and she has not shared any further detail. 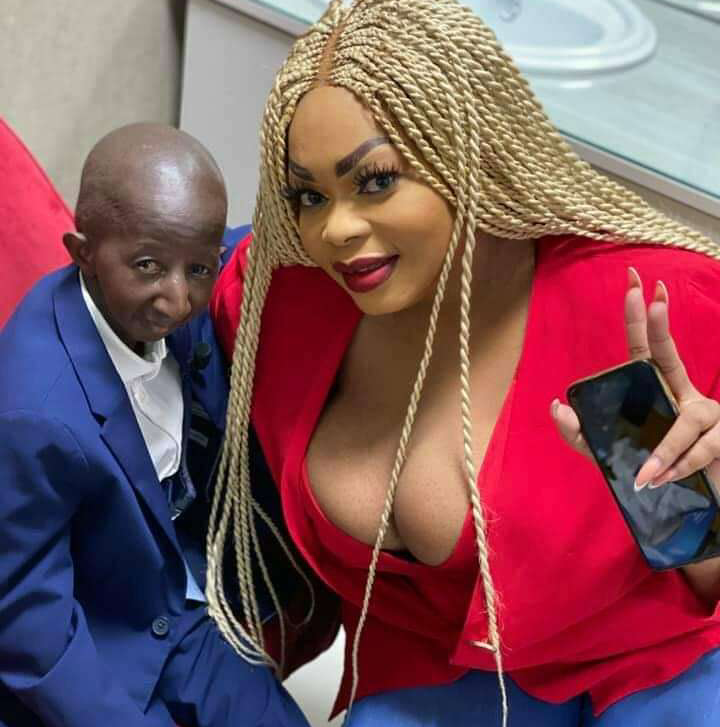 In her words, the curvy and we'll endow Ivorian singer and internet personality wrote: "Good evening, just wanted to let you know that my relationship with Grand P is over, I move on, thanks." 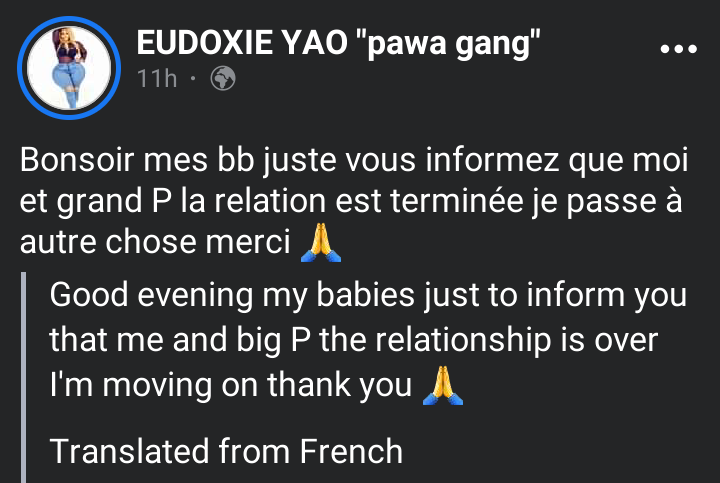 While trying to find the possible reasons for her unexpected break up, Net Afrique reports that this beautiful lady had accused her lover, Grand P of cheating for several times. During his present stay in Ivory Coast, there were pictures that circulated on the internet where Grand P was seen dancing and rubbing other ladies in a party. 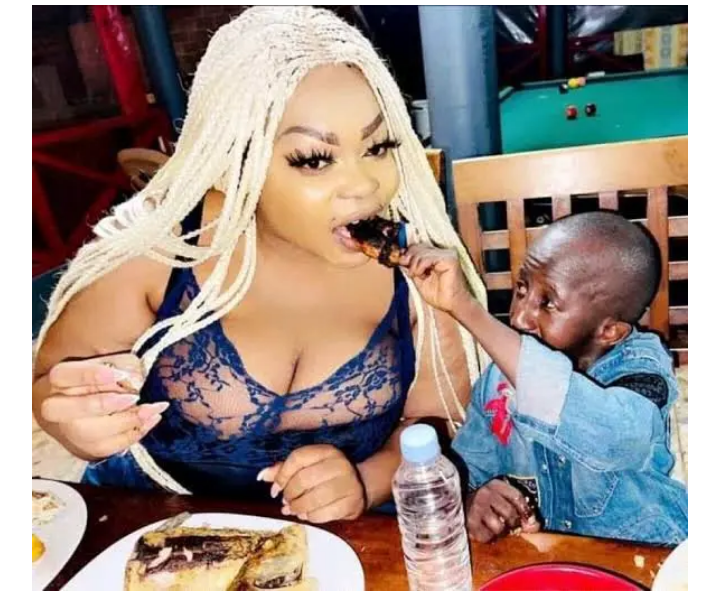 He was caught in ungodly positions with different women, and this could be the possible reason his fiancee, Eudoxie Yao had terminated the relationship because it seems to have had enough. She had complained about this severally in the past. The relationship between Eudoxie Yao and Grand P have been one of the most talked about relationships on the internet. 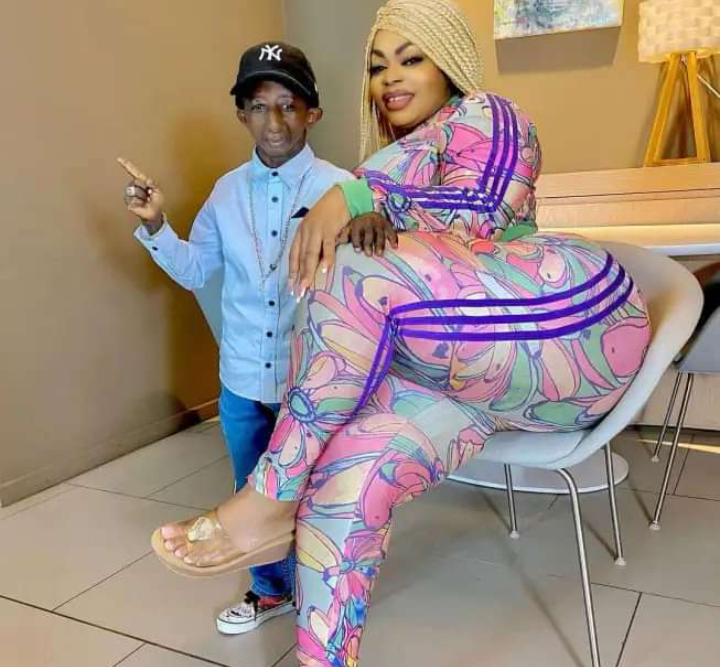 When Grand P engaged this beautiful and naturally endowed lady in August 2020 ad she said yes, there were lots of speculations on the internet. A lot of people said she only accepted him because of his money and not love. Well, their relationship lasted for a year, and the love was becoming stronger. 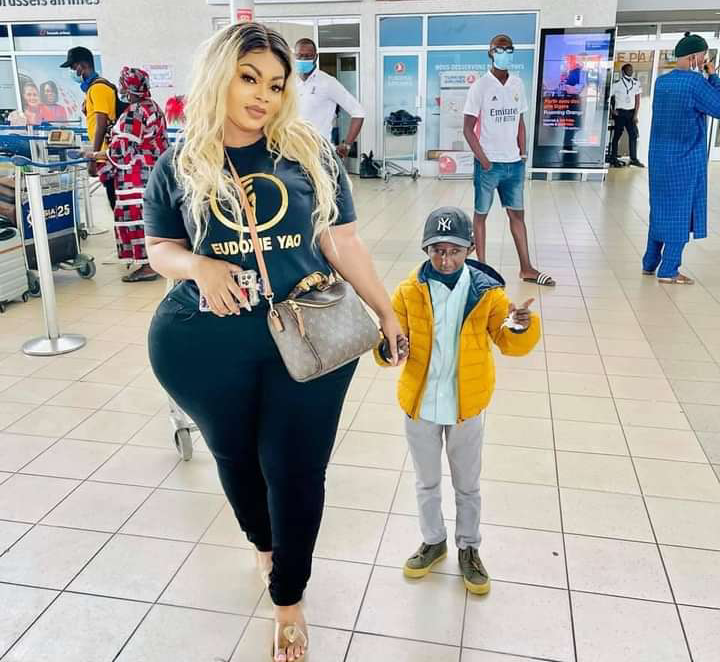 It was speculated that they were to tie the knot in a couple of months. Grand P had been accused of cheating with other women and I think this could be the possible reason Eudoxie had ended their one-year relationship. Guys, what are your views on this?