Sam Loco Efe Was Not Just An Actor Before His Death, He Was A Biafran Soldier

By Charley_M (self media writer) | 2 years ago 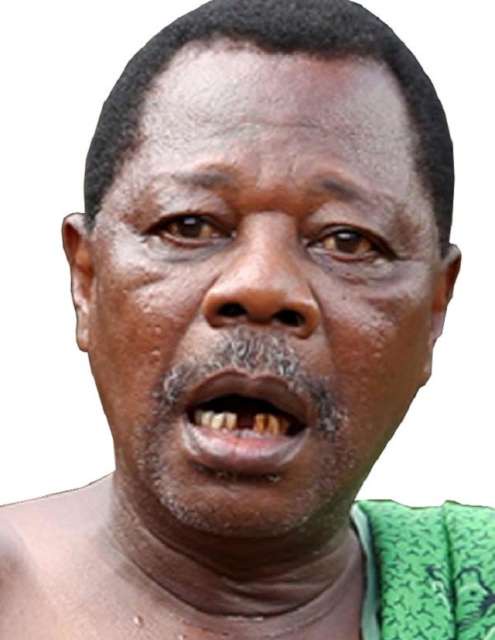 Sam Loco Efe is well known to for his impact in the Nigeria's movie industry before his death. His role in movies is beyond measure and can't be compare with other actors in the movie industry.

The Nigeria comic actor most feature in comedy movie alongside other actors like Mr Ibu, Ukwa, Patience Uzorkwo and other veteran actors and actress. Often times he plays the role of father to Chinedu Ikedieze and Osita Iheme popularly known as Aki and Paw. 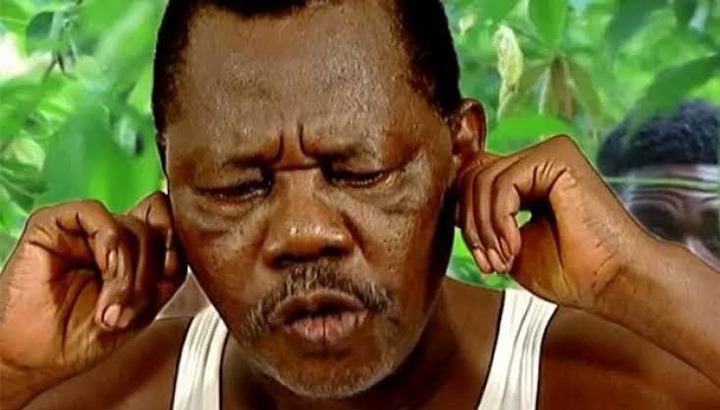 Sam Loco have been described as a fallen Hero after his death which occurred in 2011. He died in a hotel sitting in a chair with inhaler by his side. 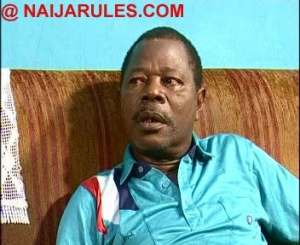 1. Sam Loco hails from Benin but was born and brought up in Enugu where he learnt how to speak Igbo. Before his birth his father Arase Efeimwonkiyeke who is a warder moved down to Enugu with his mom before Nigeria Civil War. 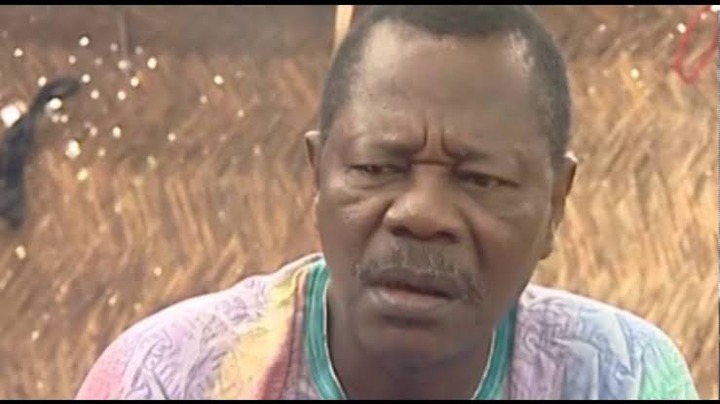 2. The veteran actor lost his father while in primary school and had to drop out of school to help his mother who sells beans cake popular known as "Ankara" before returning to school to complete his primary education which took him 12 years.

3. Efe fought for Biafra during the Nigeria Civil War which lasted for three years (6 Jul 1967 – 15 Jan 1970) but later returned to Benin in 1968 (before the war ended) where he started a theater group called Ovonranwen.

4. Sam Loko spent most of his youthful years playing football before he started his acting career. The veteran actor displayed some of his football skills in one of his movie. 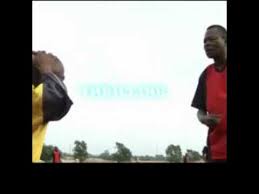 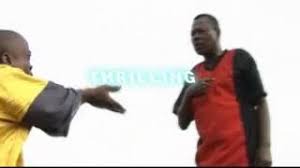 5. The veteran actor is popularly known and refered to as Sam Loko Efe unknownly to them that his name is Samuel Arase Efeimwonkiekie. He got got the name "Locomotion" which was later abbreviated to "Loco" during his youthful age while playing football. 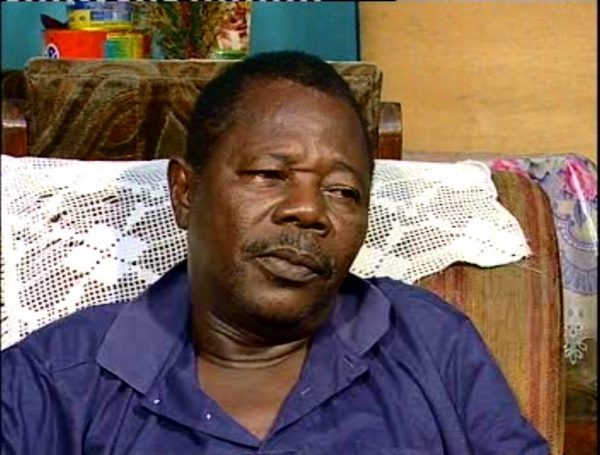 ﻿6. Efe had more than one wife and they all deid before him but before his death he had six children, Sandra Ebu Leonard (Daughter), Omoruyi Efe (Son), Bola Adesuwa Efe (Son), Precious Osariemen Efe (Efe), Julia Orobosa Omozusi (Daughter) and Bismarch Efe (son).

7. In 2017, his first son Omoruyi who is a lawyer got married to Ekundayo Oyeniyi in Ibadan, Oyo state. 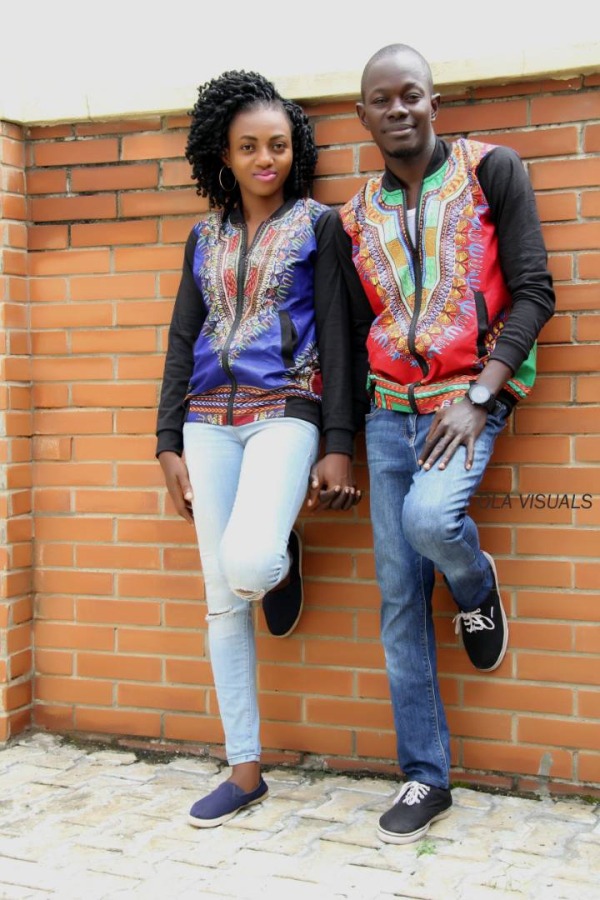 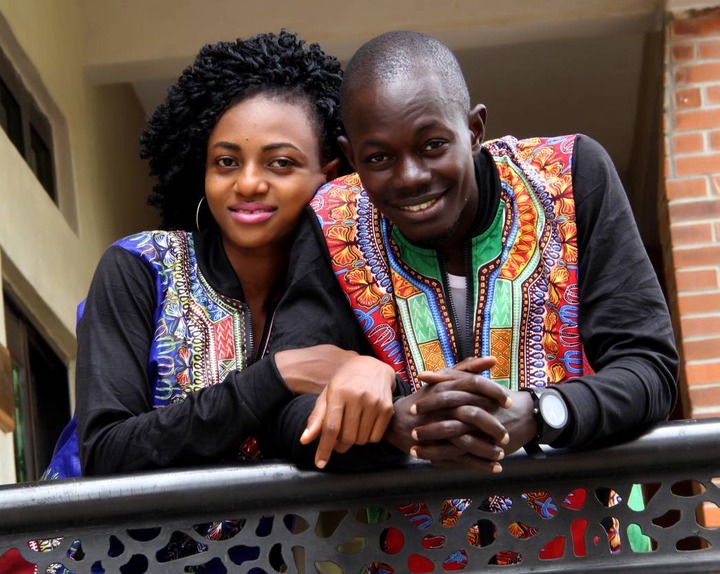 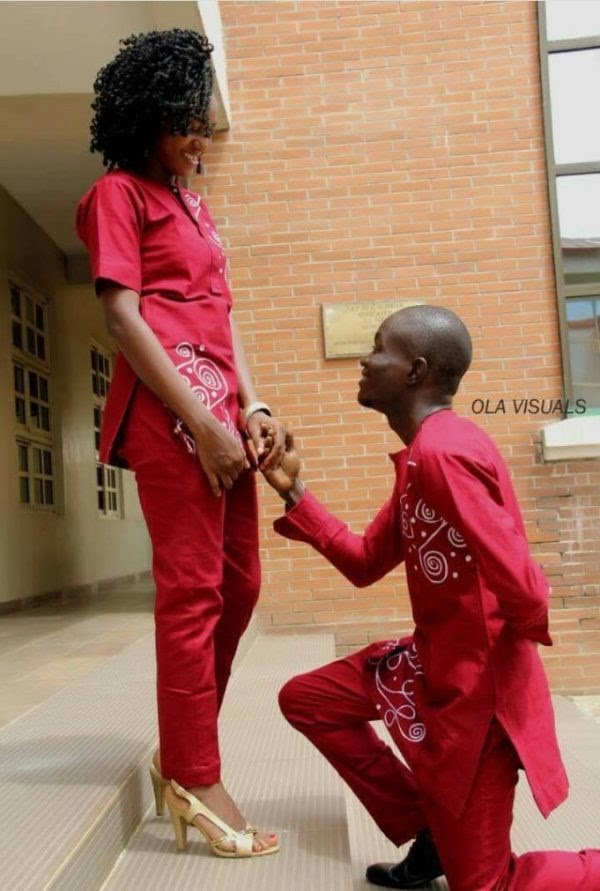 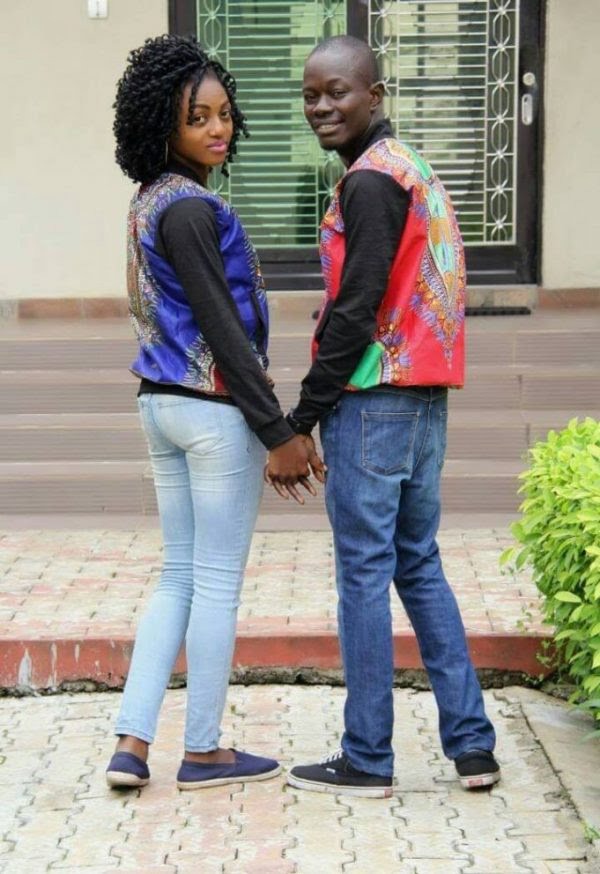 8. Much isn't known about the children of this great actor who have kept their private life off social media. 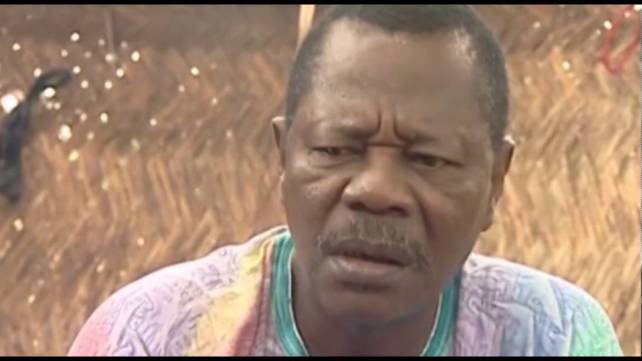 7th of August 2020 will make it 9 years since he died but his legacy still lives on. If your a true fan of this great icon please do well to wish his family success.