By Entertainmentupdates1 (self meida writer) | 1 months 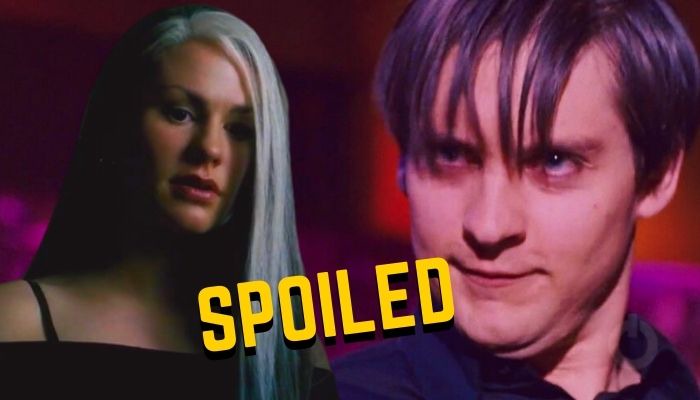 The Sci-fi genre offers endless possibilities of including multiple narratives within a storyline, be it sequels, prequels, or alternate timelines interacting or colluding with the present one. The possibilities of using these different ideas are endless, in addition to the addition and removal of characters from the narrative until further requirement. If these ideas are employed properly, they give rise to a franchise which could lead to massive box office returns and a much larger fan following. But a wrong use of these ideas can lead to ruining a plot and even the killing of a character often loved by the general public. Here is a list of sci-fi movie sequels that ruined good characters. 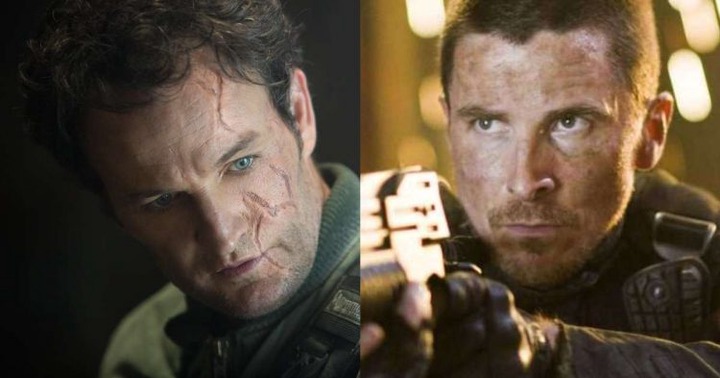 The iconic character was already ruined in the Terminator: Genisys chapter while portraying John Connor as a terminator working for Skynet. But the real shocker came in Terminator: Dark Fate, the character played by Ed Furlong was a long-awaited wait by many fans. But, just a few minutes into the movie, fans saw Ed Furlong being assassinated by a T-800. Kind of sick of letting fans down that to right at the beginning of the movie. 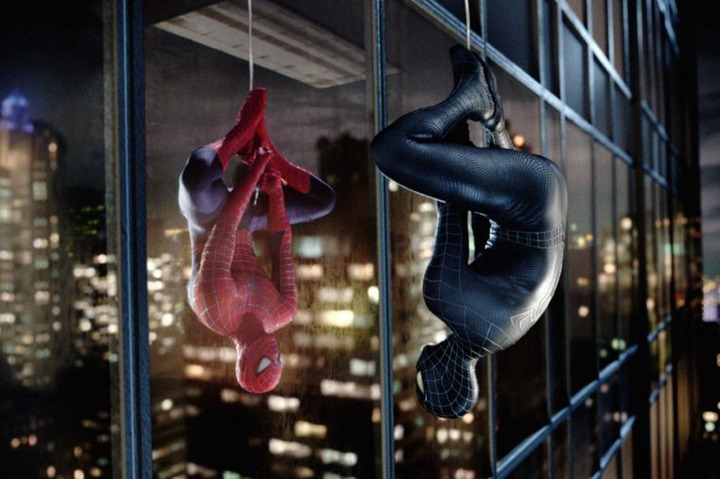 Spider-Man 3 witnessed the neighborhood friendly Spider-Man don a gothic look after being possessed by the alien symbiote called ‘Venom’. The version of Peter Parker played by Toby McGuire did not have many fans rooting for him, rather this take of Peter Parker was disliked by the fans. 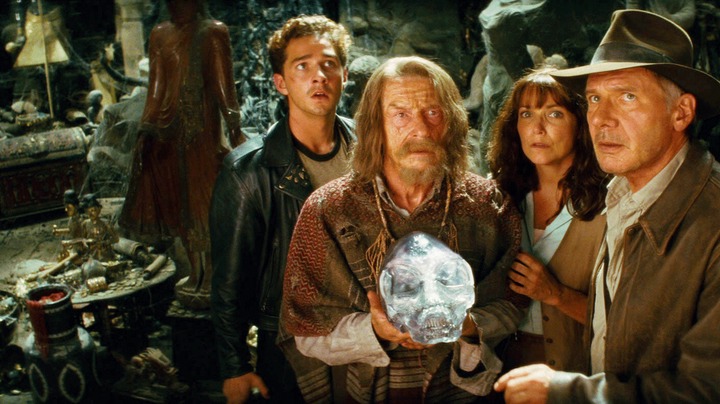 Marion Ravenwood’s return in Indiana Jones And the Kingdom of the Crystal Skull, gave hopes to many fans who had become a fan of the character right from the first movie in which she appeared. But, her portrayal from a feisty, drinking, Nazi slapping badass to a character that was completely out of tune for someone from the first movie, was a disappointment for a lot of fans.

Mila Jovovich’s Alice was the star of the show in the Resident Evil movie franchise, but one of the other more intriguing characters of the series was Matt Addison. Eric Mabius, Addison was taken away to be placed in the Nemesis Program at the end of the first Resident Evil movie. Addison resurfaced in Resident Evil: Apocalypse, he’d become the hulking, unrelenting Nemesis. But it was the eventual fate of Nemesis in Apocalypse that turned fans. Retracting from his actual goals, Apocalypse turned this monstrous behemoth into a good guy. 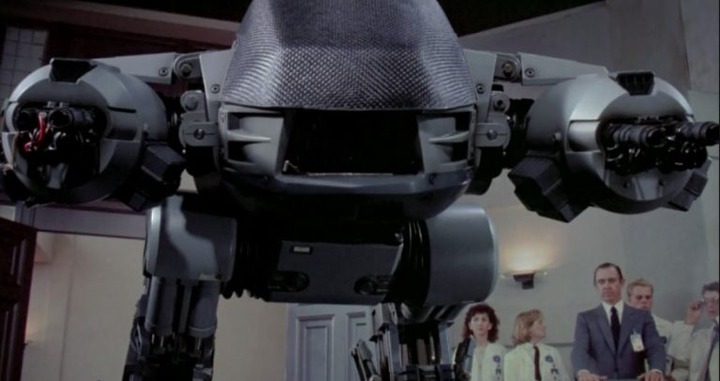 The arch-nemesis and the perfect substitute of Robo-Cop was a hulking bot with artificial intelligence and an arsenal of weapons programmed to cause destruction. But eventually, the bot grew a murderous intent towards humans, because of which it had to be brought to a stop. But the most saddening part was the way the perfect law enforcement weapon was defeated by Robo-Cop in both the movies. The first movie saw the robot stumble on a flight of stairs and the second sequel witnessed the bot get its leg stuck in a manhole. 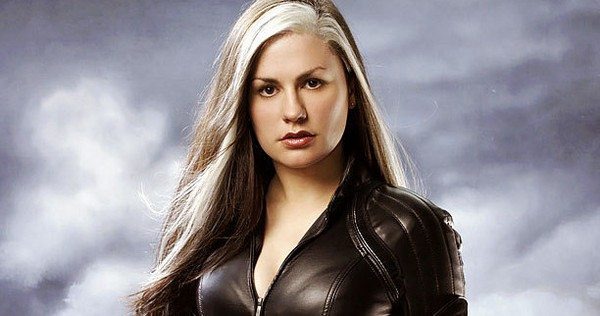 Originally, Rogue was intended to be a key part of Kitty Pryde being able to send Wolverine back in time. After Logan rashly acted out and injured Kitty, Rogue was brought in to absorb Pryde’s pain so that she could continue to maintain Wolverine’s presence in the ’70s. So shafted did fans feel at this disservice to Rogue, 20th Century Fox and director Bryan Singer ended up having to release what was known as The Rogue Cut, which was a version of previously removed scenes. 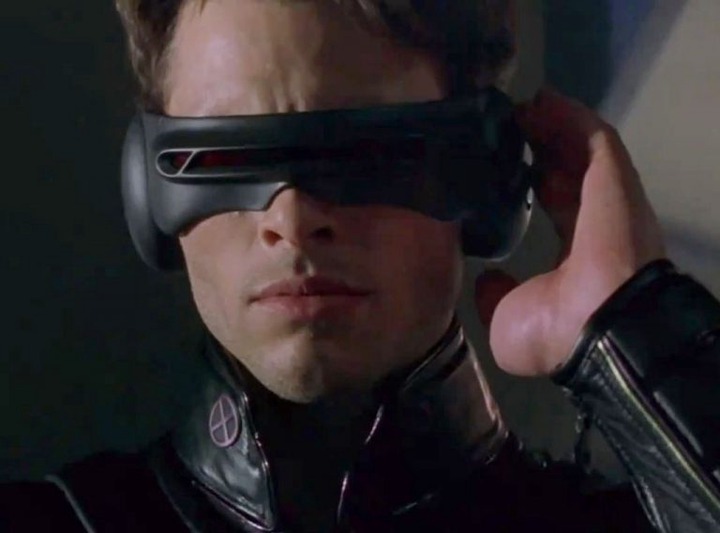 Scott end by Jean Grey, post a kissing kind of killed off the vibes of a good hero, who died in the most pathetic way possible. Although it was the Dark Phoenix that ended Cyclops life, it was still kind of a bad way of getting killed in a story, by being kissed by the love of your life to death. 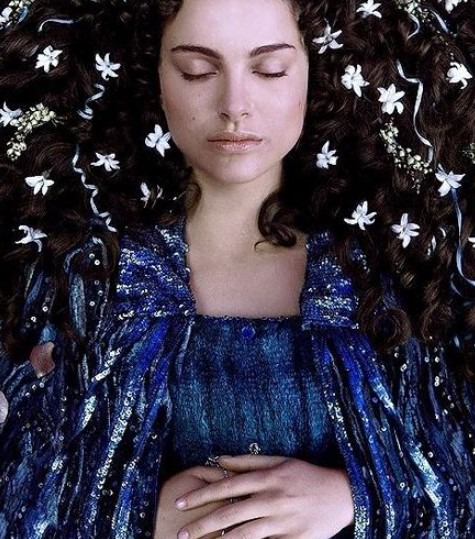 Padme’s reprisal of the role from being the Queen’s maid to the senator in the senate was a very interesting development by the writers. But, in the 3rd sequel, Padme’s role was just reduced to being a mother source to the Skywalker bloodline and having lost the will to live, after she finds Anakin had slain several younglings to become powerful.

The 3rd sequel of the Alien franchise had a lot to live up to, with the previous movies being directed by directors like James Cameron and Ridley Scott. But, Alien 3 out of the blue decided to kill off 3 of the 4 main characters of the plot. While the director decided to let Ellen Ripely stay alive in the 3rd sequel, it did not end well for Bishop, Hicks & Newt.

Beautiful Pictures Of Nollywood Actresses And Their Gorgeous Daughters