Wizkid as we know is one of Africa's Biggest Superstars, And will surely Go down as one of Nigeria's Legend. Today we are going to be doing a Comparison with other Foreign Celebrities that Wizkid is Bigger than Financially.

First of all who is Wizkid and How much is He Worth?

Ayodeji Ibrahim Balogun (born 16 July 1990), known professionally as Wizkid or StarBoy, is a Nigerian singer and songwriter. He began recording music at the age of 11 and managed to release a collaborative album with the Glorious Five, a group he and a couple of his church friends formed. Wizkid signed a record deal with Empire Mates Entertainment (E.M.E) in 2009. He rose to prominence after releasing "Holla at your Boy" the lead single from his debut studio album Superstar.

How much is Wizkid Worth?

According to Forbes Magazine, Wizkid is the Richest Celebrity in Nigeria with a Net worth of Over $20 million. 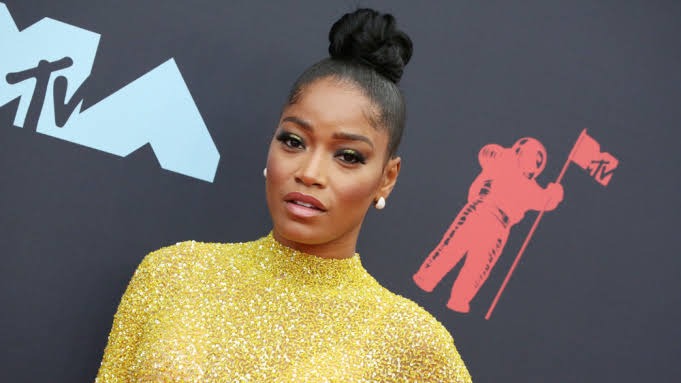 Keke Palmer Popularly known for her lead role in "Akeelah and the Bee". In 2007 she got the lead role in the Disney Channel Original Movie “Jump In”. She Also Rose to Fame as a Teenager After Featuring in Nickelodeon sitcom “True Jackson, VP” which gained her a lot of success. The following year she a Black Reel Award for Best Actress. Amber Rose was born Amber Levonchuck on October 21, 1983 in Philadelphia, Pennsylvania. Her dad is of Irish and Italian descent, and her mother of African and Scottish descent. She and her brother, Antonio Hewlett, grew up with the family in South Philadelphia.

Amber Rose is Estimated to Worth Around $12 Million. 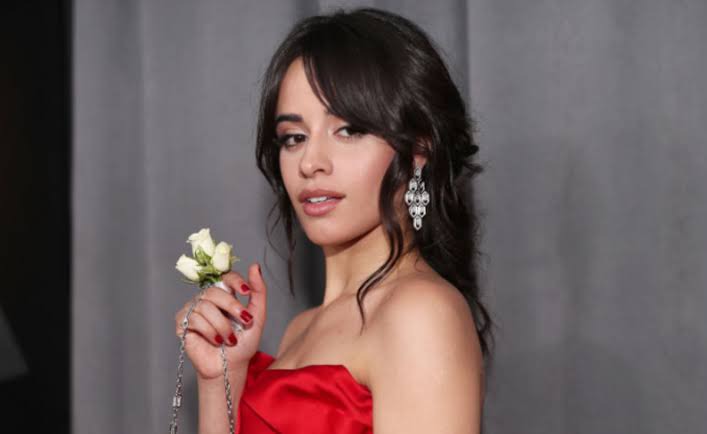 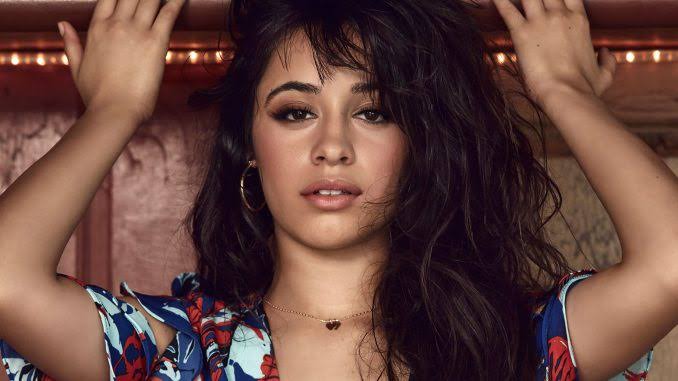 Camila Cabello is an American singer who's net worth is Estimated to be Around $14 million. Camila first Rose to Fame as a member of the girl group Fifth Harmony. She then went on to a highly successful solo career a a lone Singer. 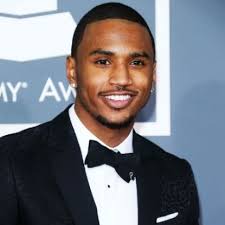 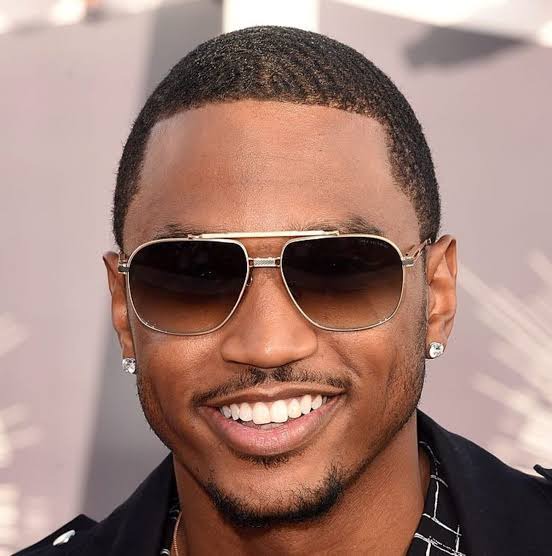 Trey song is Definitely one of the Biggest Name is the Music scene at large. But with his recent Absence his Networth is estimated to be Valued Around $12 Million.