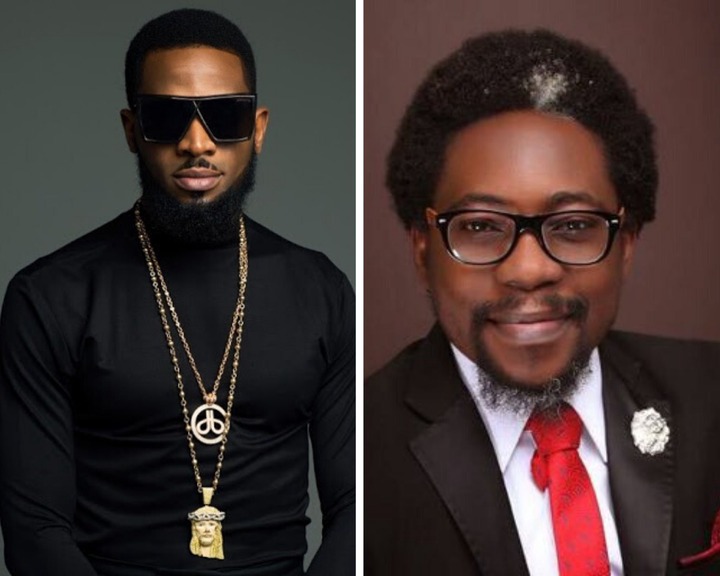 The Entertainer has been at the center of it all in the last 2 weeks following a rape accusation by Miss Seyitan Babtayo.

Yesterday saw a break-through to the case after Sega Link posted a thread on Twitter admitting that the allegation against D'banj and his team that they detained and kidnapped Seyitan was indeed false.

The Nigerian Police who were accused of carrying out Seyitan's arrest and detain on the order of D'banj, also denied it. 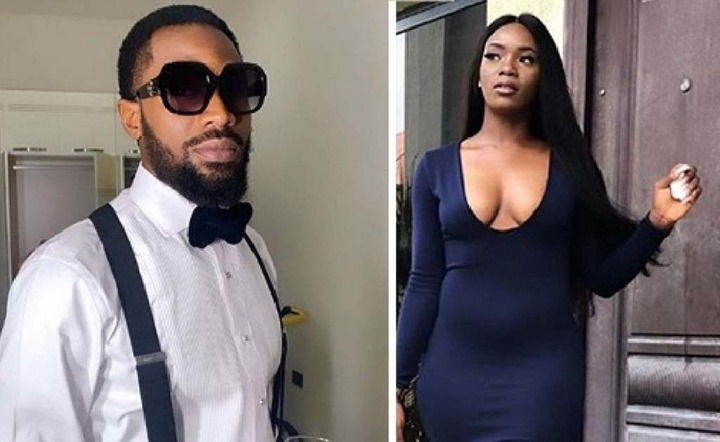 According to a police source who spoke to Vanguard, D’banj reported on three separate occasions at FCID for interrogation and statement, while Seyitan repeatedly refused to show up.

Her alleged non-appearance led to the prompt dispatch of officers by the Force CID to Lagos, to invite her for written statement and interrogation on the alleged rape incident.

The police source insisted that there might be a mix up by the legal representative of Seyitan over claims of being arrested and detained by Police operatives at Ikeja in Lagos for 24 hours. Now on the latest update (as I reported yesterday), Sega Link who is the legal representative of Miss Seyitan took to Twitter couple of days ago to say activists like Kiki Mordi, Chioma Chuka and Ayodeji Osowobi, should not be discouraged from helping people in need of urgent intervention. 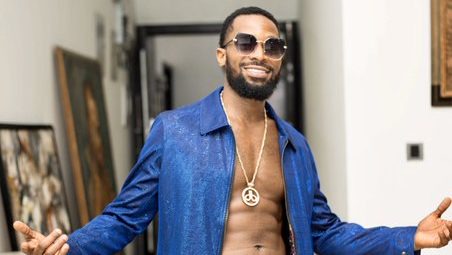 D'banj seems to be the victim of all these allegation at the end of the day, replied Sega Link -- real name Segun Awosanya -- that he should call them out when they lie and go about things the wrong way without facts misleading the public.

"Yes agree," D'banj wrote on Twitter. but we should also call them out when they lie and go about things the wrong way , without facts Misleading the public all becos of International NgO funding and to look like they working . Say the truth @segalink"

Sharing a screenshot from a post written about his alleged rape by Guardian, D'banj -- real name Oladapo Daniel Oyebanjo -- said the story was sold to Guardian by so called activists to make their international NGOs see them like they're working.

"The Same liars that Sold this story to look Good to their International NGOs to look like they are working . You know the truth and their Names," D'banj wrote.

The "Stress Free" singer further charged Sega Link to call them out: " @segalink Call them out . Dont chicken out . Say the truth . And you @guardiannews @guardian I thought you knew better." SEE TWEET HERE

Over the cause of these scandal, D'banj has lost quite a lot especially his Ambassadorship deals. So it's only fair if he wants the public to see those who are only trying to bring him down to build their own reputations.