By Rukz (self media writer) | 4 months ago 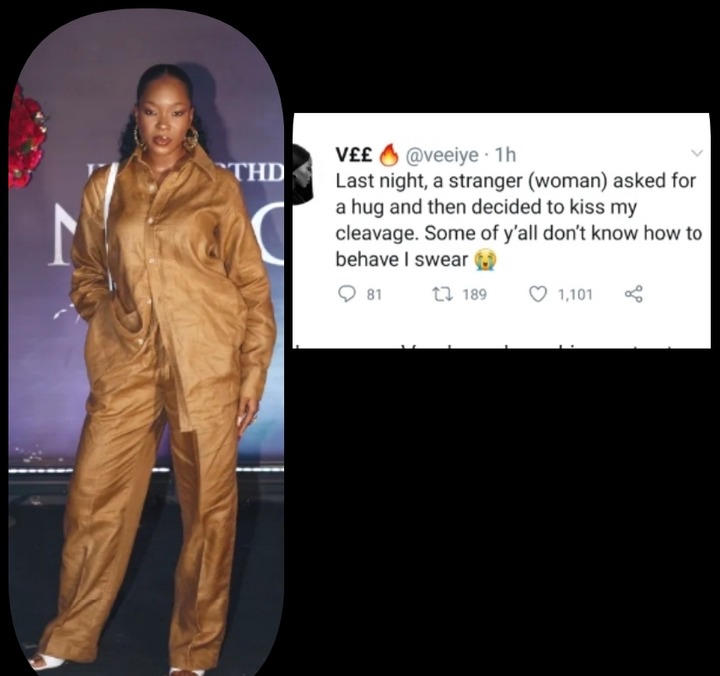 Ex Big Brother Naija star, Victoria Adeyele popularly known as Vee, has narrated an unpleasant encounter she had with a stranger on a post on her social media handle. 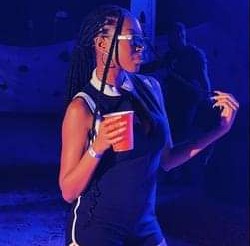 Vee happens to be among the 2020 Lockdown housemates of the Big Brother Naija Reality Tv Show and she was also among the top 10 housemates who stayed longer in the house amidst winnings. Vee had openly declared her refusal to partner with any bleaching company and so, she was the only housemate who rejected being an ambassador to any form of slimming agency. Due to her ebony dark color, she could be easily identified among the rest of the housemates. Though, she received a lot of backlash from netizens due to her Color and shape,it only helped in building her.

The reality star on her post narrated what transpired between her and a woman she met yesterday, according to her, the woman asked her for a hug and surprisingly kissed her cleavage. But, this was the same cleavage she was mocked at, while in the Bbnaija house. So many persons called it fallen heroes and others criticized her for it. Vee was having none of it as she attacked those netizens who criticized her shape but, what this woman did actually added fuel to fire as Vee was very pissed by her action. 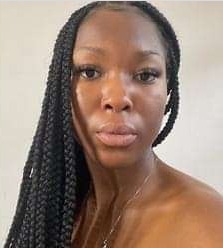 She had taken to Twitter to express her displeasure and noted that some people don’t know how to behave. These were her exact words;

“Last night, a stranger (woman) asked for a hug and then decided to kiss my cleavage. Some of y’all don’t know how to behave I swear.” she tweeted.

Also Recently, Vee had also shared some important lessons she learnt from being famous during a question and answer session on Instagram. It was an interactive session with her followers where a fan had asked her, how did fame change her perception?

In response, Vee noted that fame made her to realize “not all that glitters is gold”. 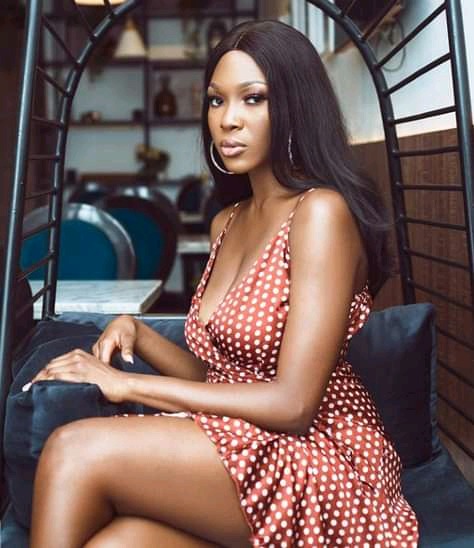 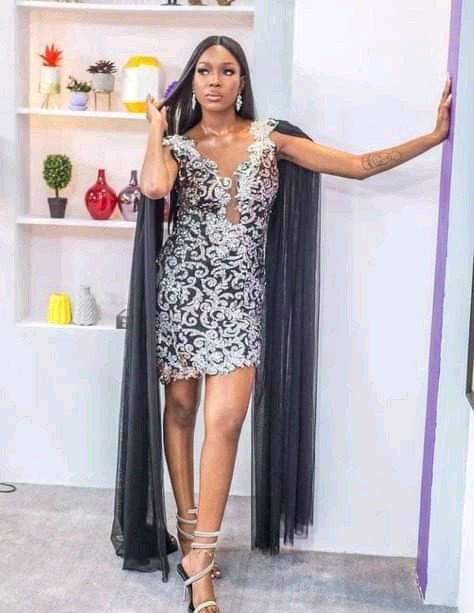 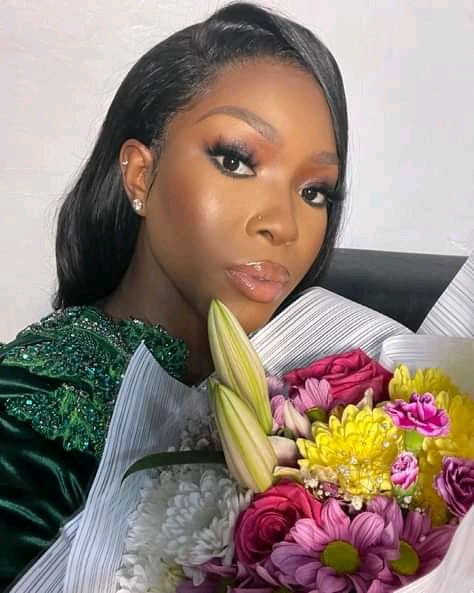 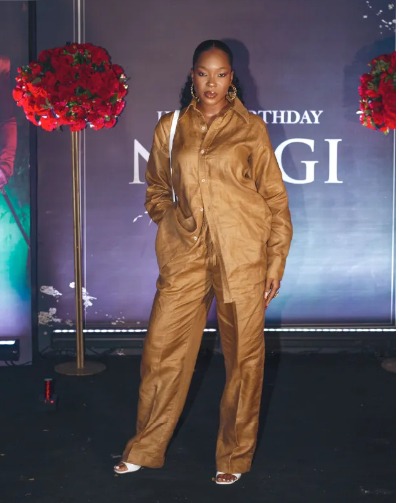