Check out these new photos of Emmanuella

By Thengblog (self meida writer) | 19 days

Emmanuella Samuel, a well-known child comedienne, is now an adult and a stunning young lady.

At the age of five, Emmanuella first appeared in a Mark Angel comedy when she went on a family vacation and Mark Angel chose her to star in a comedy shoot called "Who Mess?"

She became popular after the short comedy video "This is not my real face," which was approved by her parents. The skit became so famous that CNN decided to post it on their Facebook page.

Emmanuella has since gone on to star in a number of comedy skits, for which she has received several awards and nominations. She recently landed a major role in a Disney film. In 2016, she received a You Tube trophy. She was also the recipient of an AAMMA Award. She's so well-known that CNN invited her to host a show. She's also earned awards from Nickelodeon and G-influence, to name a few. She recently completed the construction of a new house for her parents.

Here are some recent pictures of her. 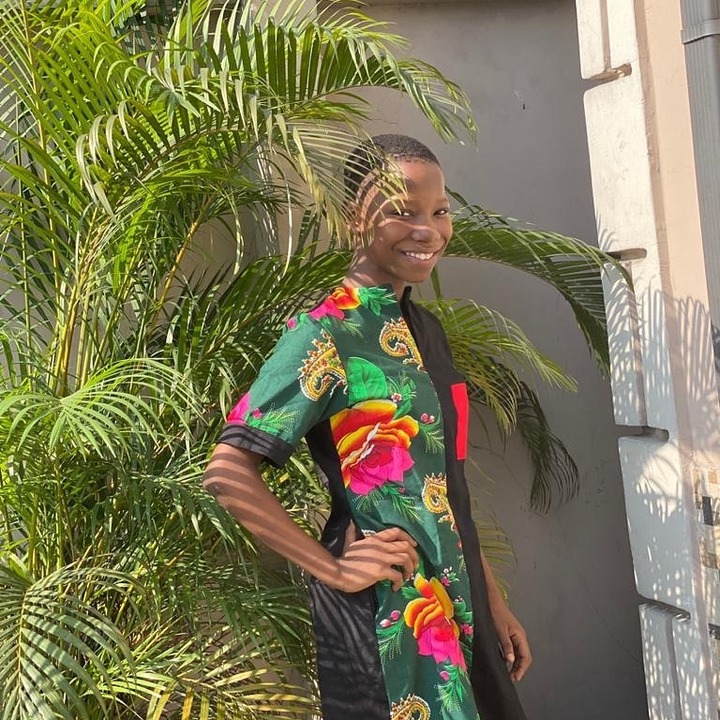 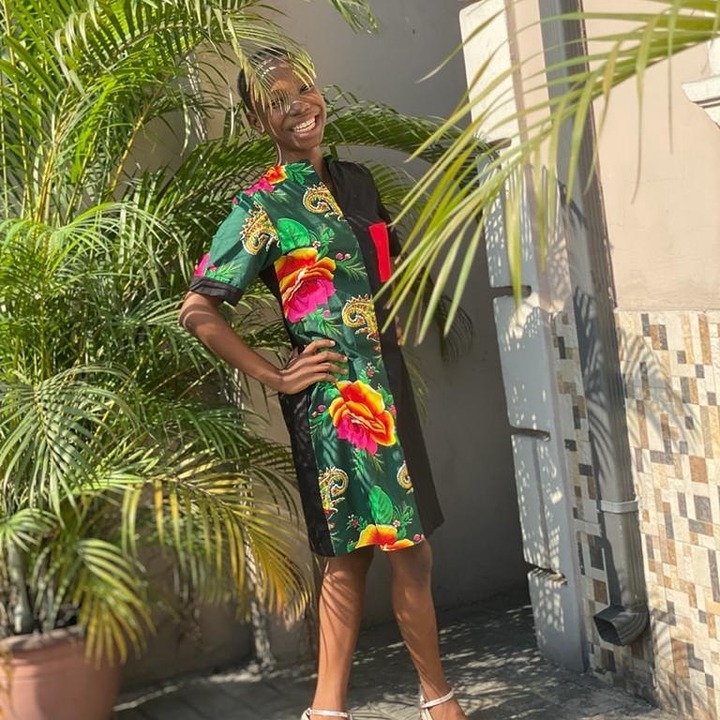 Bill Gates Divorces Wife And Transfers $1.8 Billion Worth Of Stock To Her

Lunatic in the Ring, Loving Husband at Home, See Romantic Photos of Dean Ambrose and His Wife