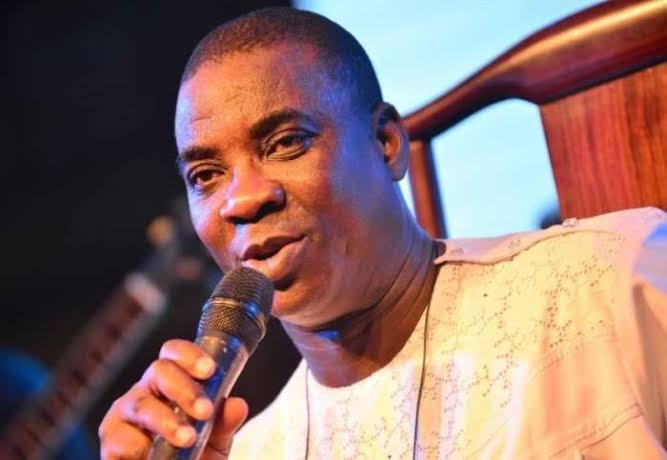 King of Fuji music, Alhaji Wasiu Ayinde Anifowoshe Marshal better known as K1, is arguably, one of the best musicians the Nigerian music has seen. The very talented singer has, since 1980, when he reportedly released his first album titled: "Iba", been spreading the gospel of Fuji music around the world. And he has not stopped. In fact, recent reports have it that, the Mayegun of Yoruba Land, as K1 is otherwise known, would be taking the gospel of Fuji music further to some selected states in America, later in the year. Such is the high level of the Fuji music legend. 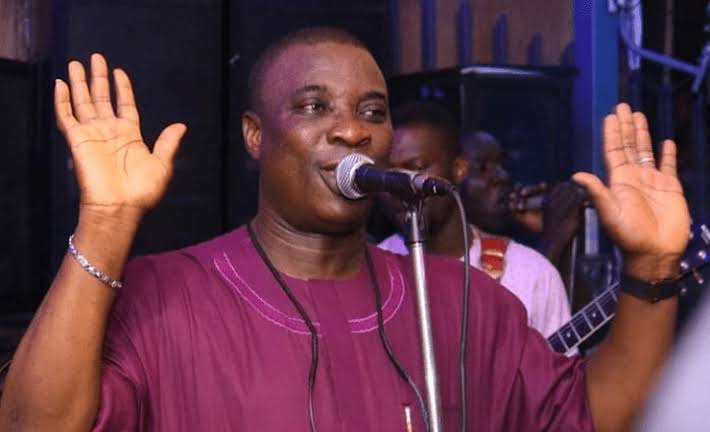 And because of the level of the personality of K1, a good number of people who love his music, have over the years created different kinds of groups around him. So, it is easy to see a group of people who would say they are K1's this, or Mayegun that. And they are all recognised, and valued by the legendary musician himself, as he usually take his time to eulogise them, any time some of the members of the group show up where ever he is performing. 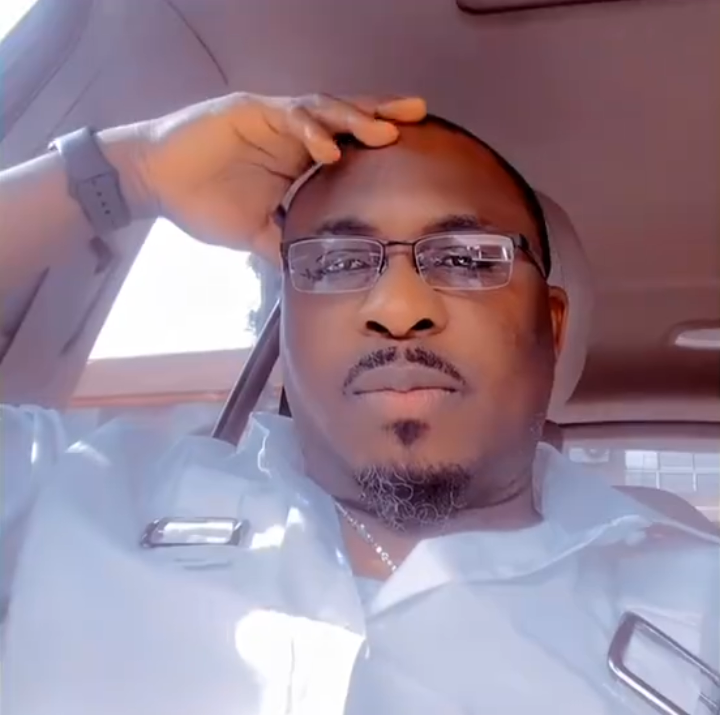 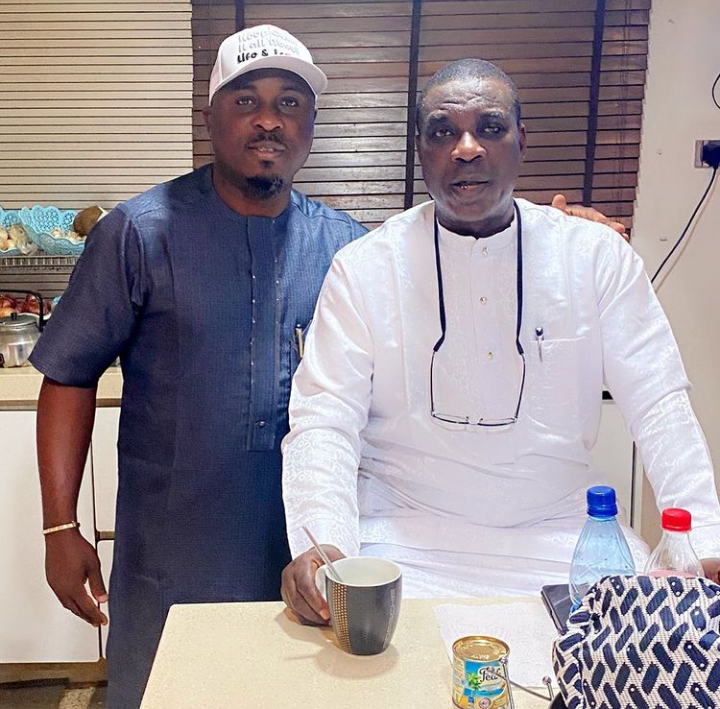 Meanwhile, recent findings have shown that, 2 of the key men you always see around K1, whether he is on stage, or off stage, also have a group of their own they created in relations to K1. These 2 key men are no other than K1's ever loyal Personal Assistant (P.A.) called Kazeem Kaycee, and K1's Manager called Olamilekan Gaji. This duo hardly leaves K1's side when ever he makes a public appearance to perform, or at any other function. And they are both called "Members of Inner Caucaus" by K1 himself. The very stylish singer made that known at one of his recent shows, where he addressed both of his aides as such. 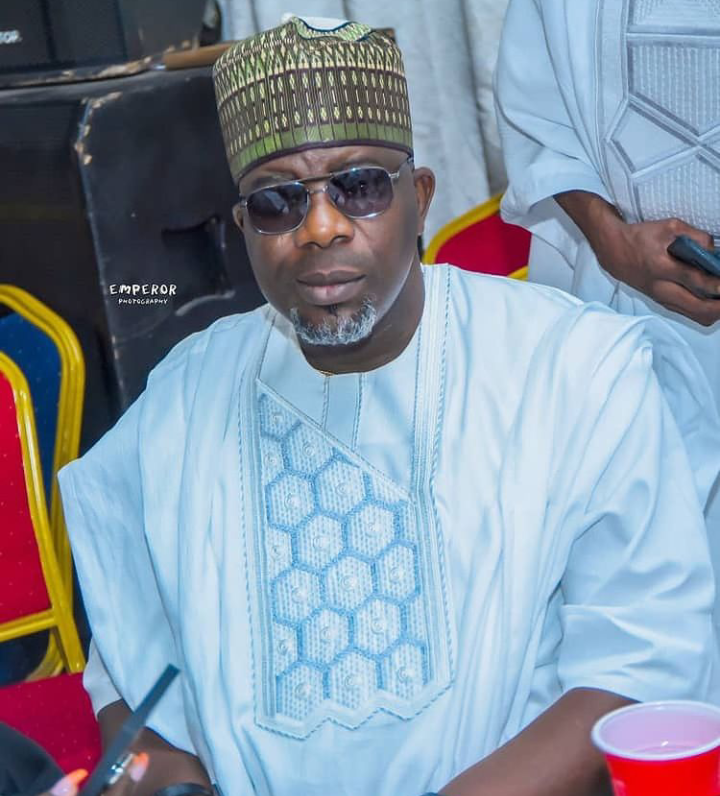 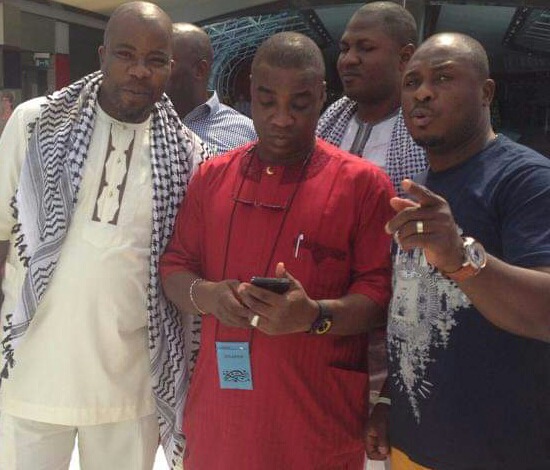 For anyone who has been following K1's music for sometime, they would attest to the fact that, Kazeem Kaycee is always closely by his side, on stage whispering some things into his ears from time to time. At times, he would even dab the sweat on K1's face with a hankerchief. And interestingly, when K1 got very emotional on stage sometime recently, and started shedding tears of joy while he sang his popular "Ade Ori Okin" song, it was Kazeem Kaycee who dabbed his tears with a handkerchief, after Olamilekan Gaji had pulled him up from the floor, where he knelt down crying. 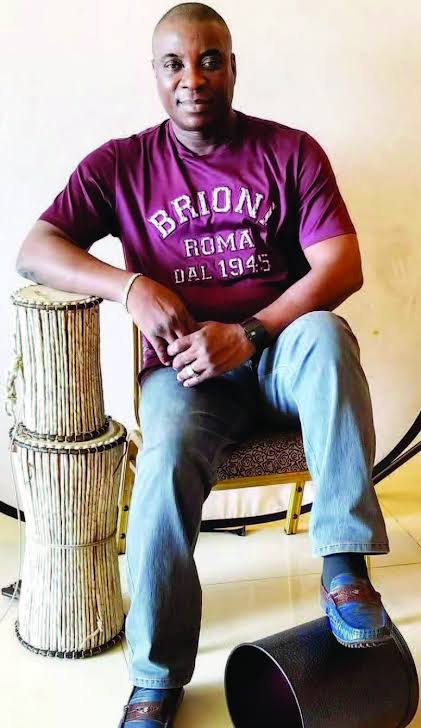 This duo, definitely understands K1 like the back of their hands such that, if K1 should look in certain way, they already know what he is trying to communicate to them. And that is why they are his key men. And "Members of Inner Caucaus", like K1 also addresses them.