BBNaija Opinion: What White Money Should Do For The Street Boys After Winning BBNaija S6 (Photos)

By EngrLas (self media writer) | 21 days ago 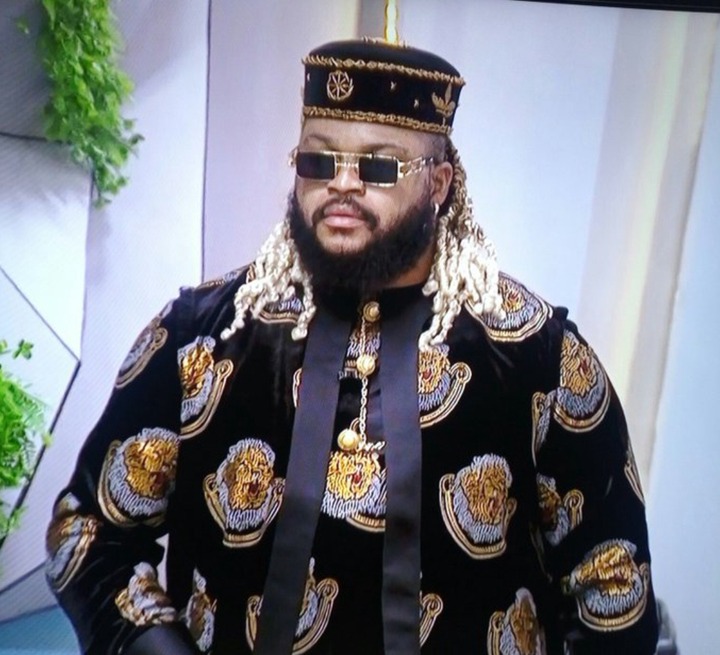 I know many people would have been thinking about what White Money will do for the street boys after winning Big Brother Naija season 6. I know he will never forget where he's coming from

Remember he is a street guy, and he will want to make his guys on the street happy. He's a popular guy in Ojuelegba street, Lagos State, where he started his hustling. I think he should organize a party for the street boys as a thanksgiving to show his appreciation.

White Money revealed in one of his Diary sessions when Big Brother asked him what is the first thing he will do if he wins the grand prize of N90 million. He said he will do thanksgiving for the street boys. He added that he will slaughter like ten cows and do a party for his people at Ojuelegba. 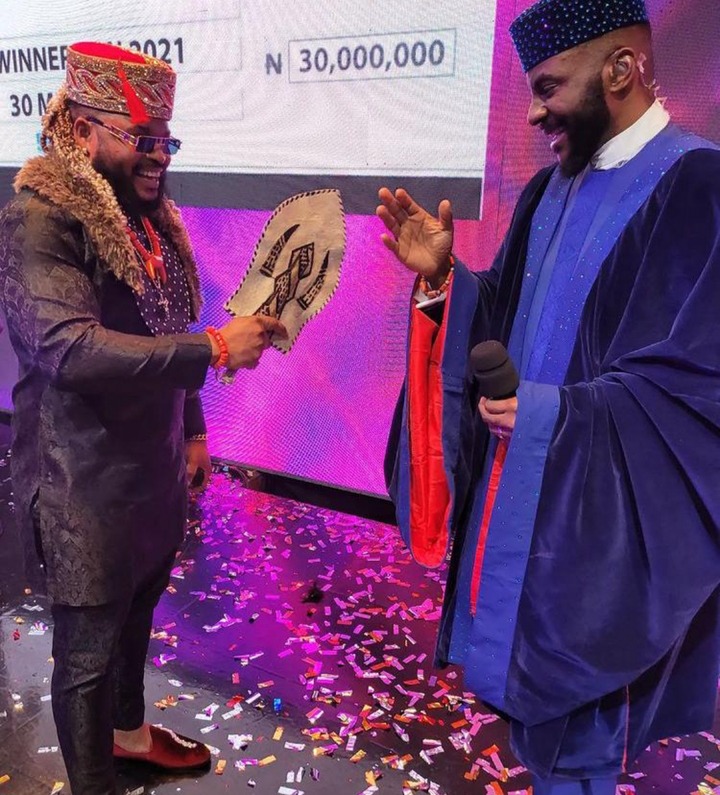 White Money is the kind of person that cares about other people, I think he will never forget street boys after becoming a millionaire.

Do you think White Money will forget people on street after becoming a millionaire?

Kindly congratulate him in the box below, and share the post on other platforms for entertainment fans to read.