By fregrance (self media writer) | 10 months ago

The stunning and captivating Nollywood actress Onyii Alex who has capture the attention of so many people with her spotless and milky skin has caution her fan not to judge her base on her sense of humor because she also follow the religious line with a fiery approach. 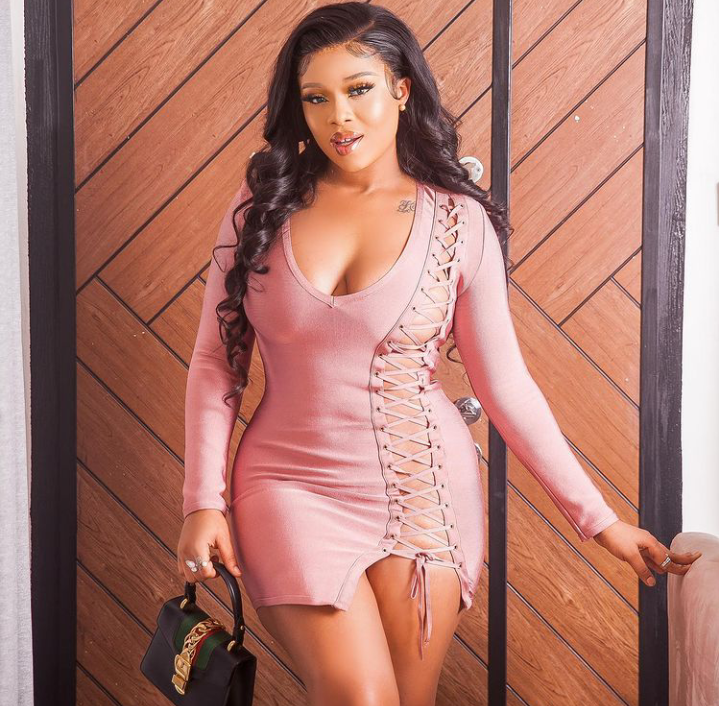 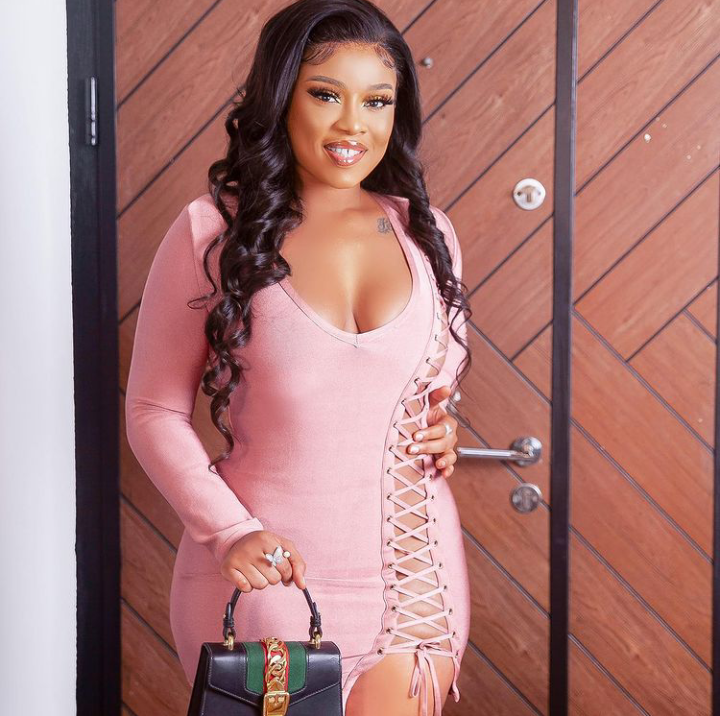 The beautiful actress took to her Instagram page to post some pictures of herself and also added an intriguing caption where she reveale that she pray in tongue despite the way she seem to portray herself. 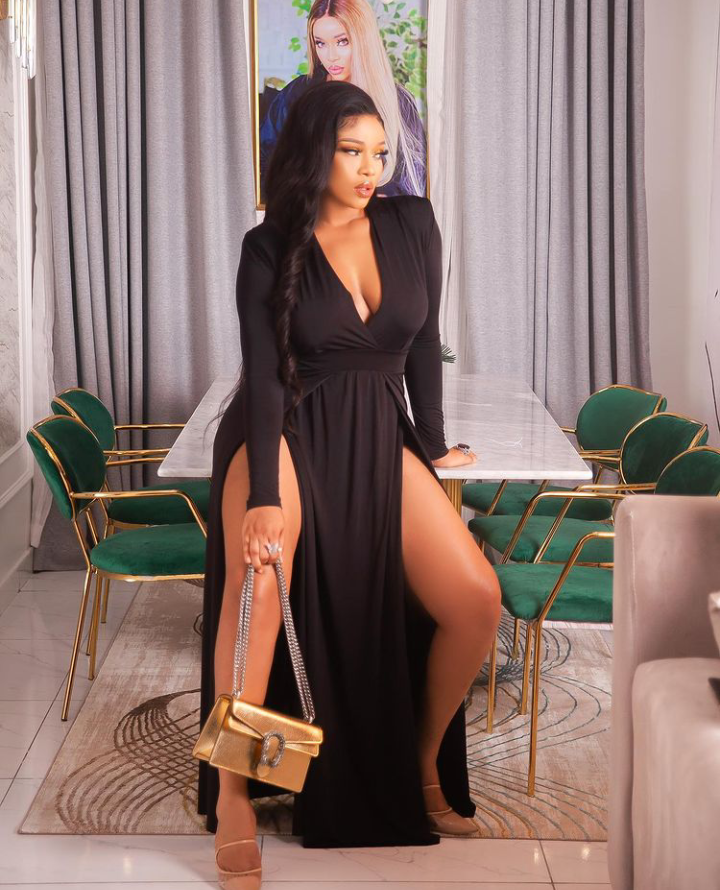 She caption the picture she posted in the quote " Don't let my style fool you, I pray in tongue and ball in Grace" 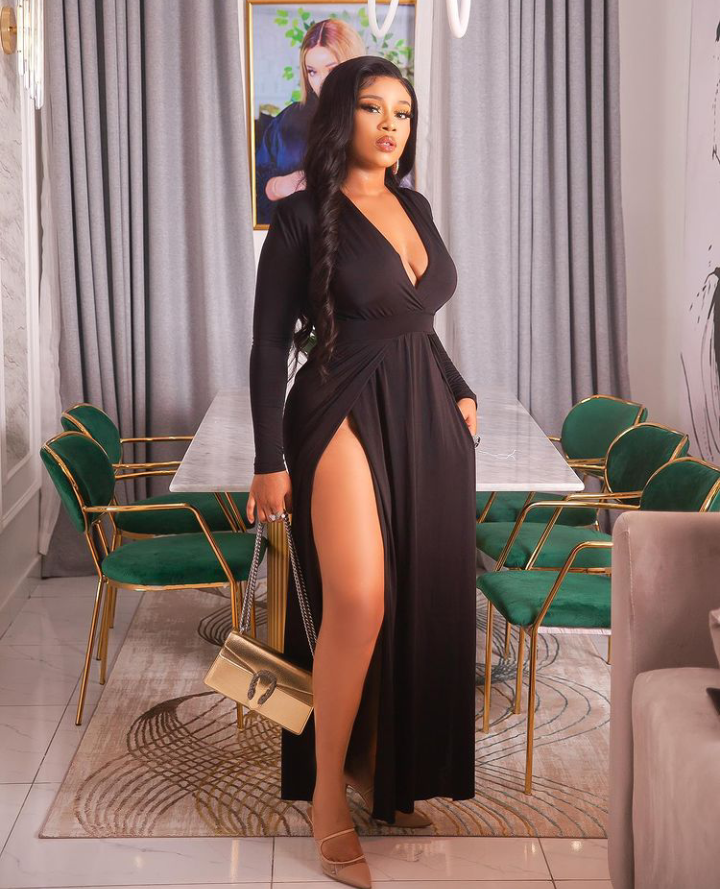 Onyii Alex came into the Nollywood industry back in 2010 when she starred in the movie "Three-Some" which project her into the limelight and she also got nominated for the Most promising Actress Award at the Africa Magic viewers choice Award. 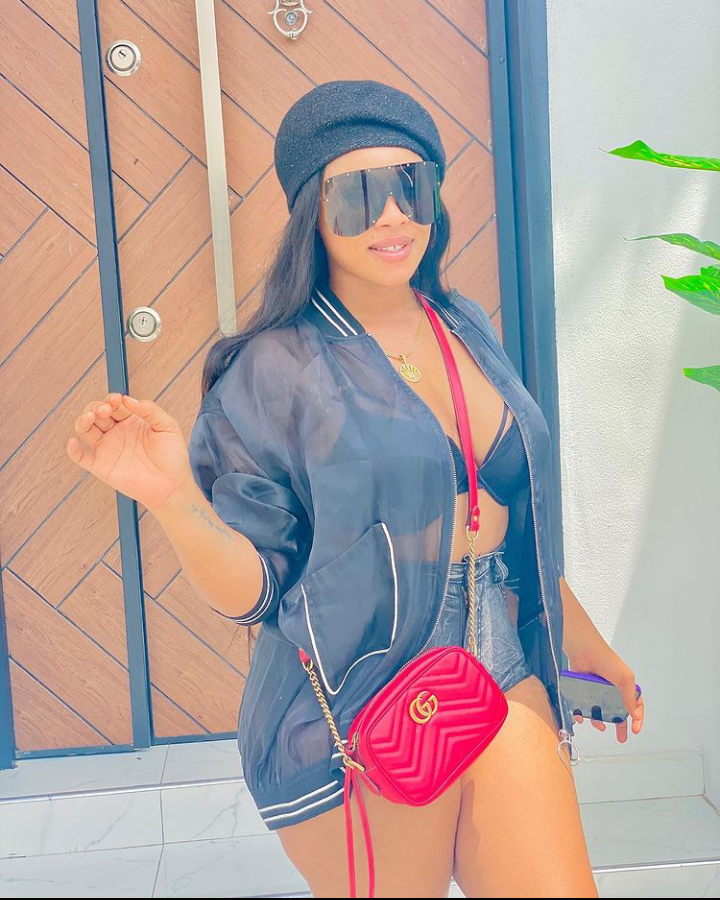 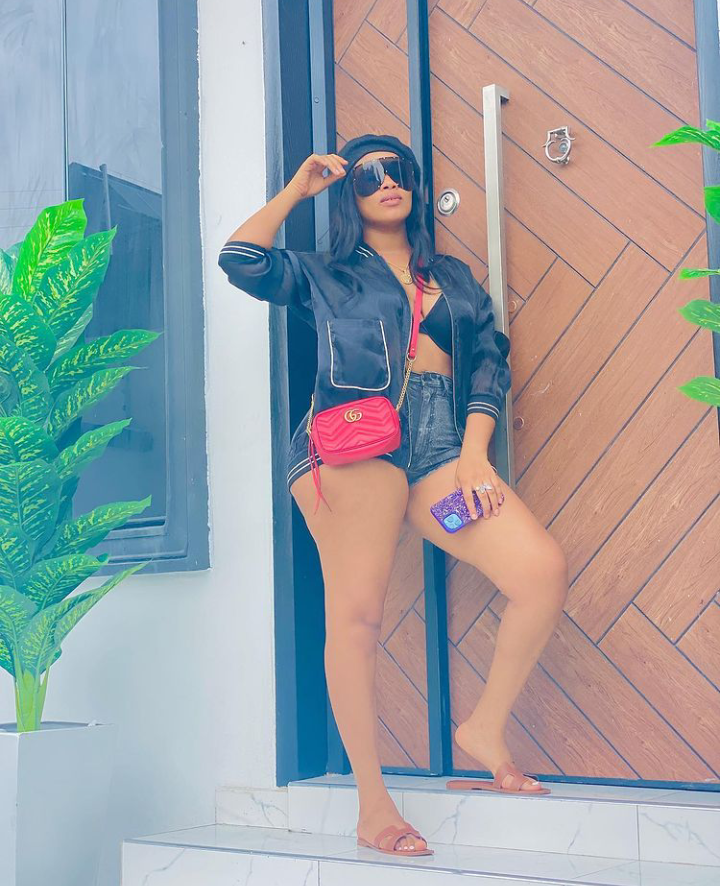 Beside acting the talented actress is also a model and she has also appear in several Tv commercial and magazine cover. Onyii also won an award for the Best New Actress at the City People Entertainment Award. 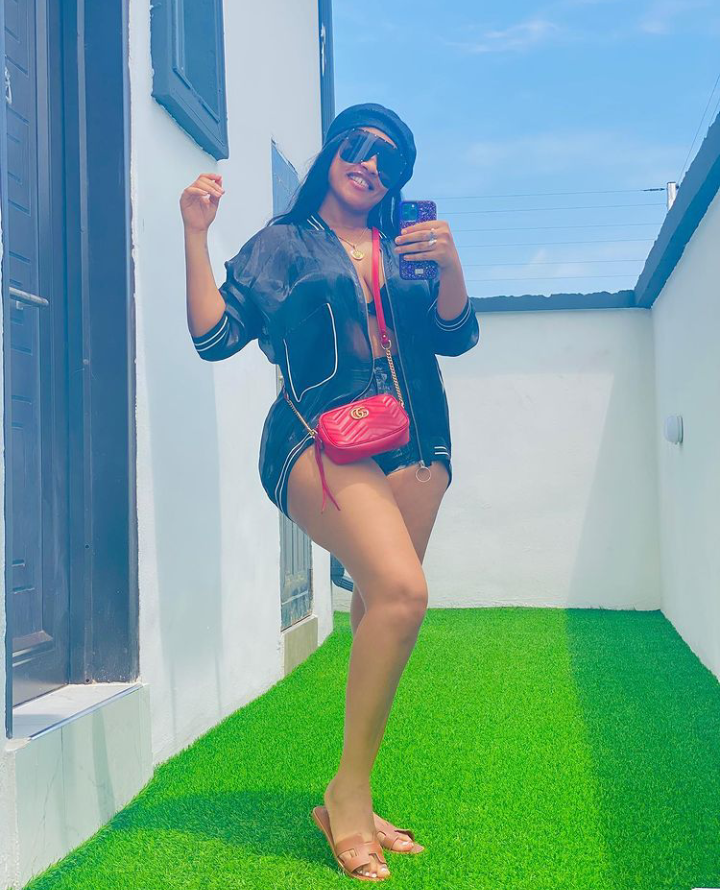