Nigeria Idol: Checkout How 3 Contestants Performed On Stage As Comfort Got Evicted

By Rerumaliss (self media writer) | 1 year ago

Nigeria Idol season six would never cease to thrill and excite viewers every weekend as tonight's episode as usual leave up to the expectations of fans as the four contestants gave a good account of themselves. 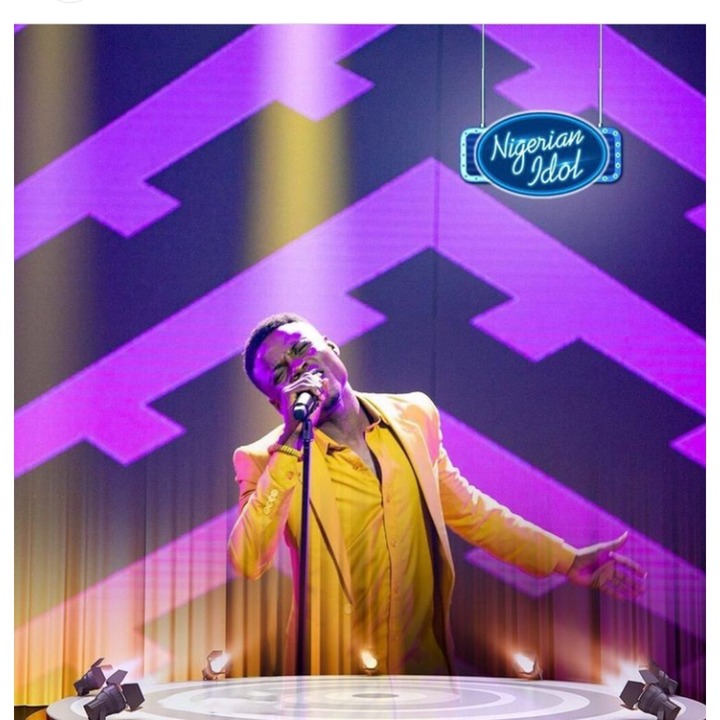 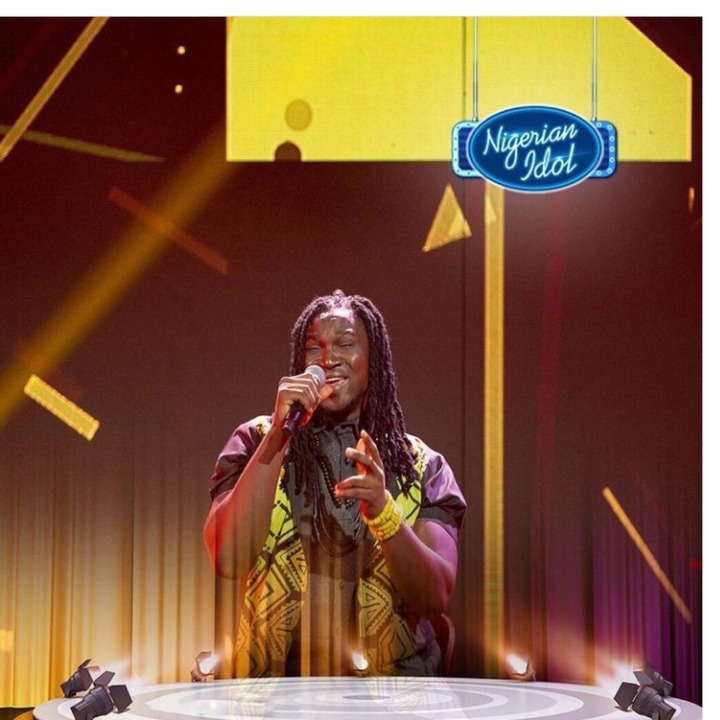 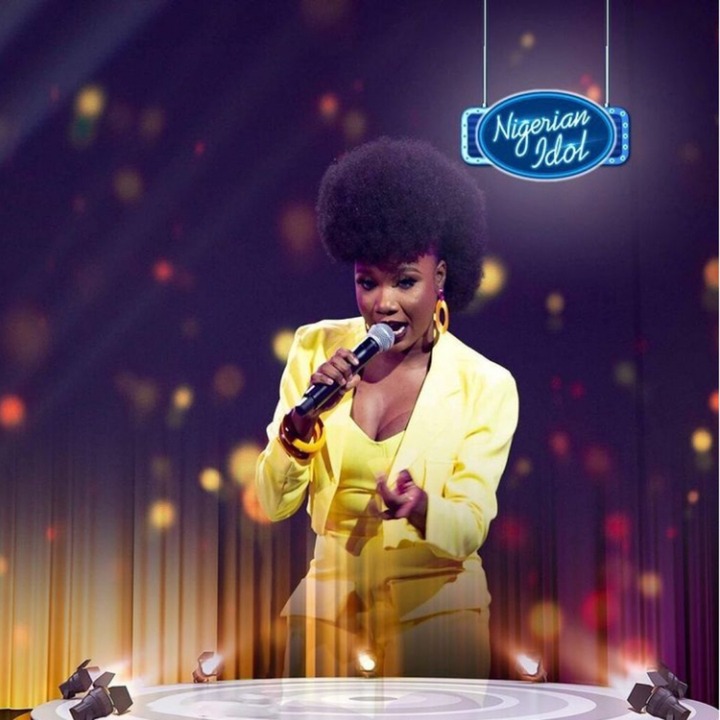 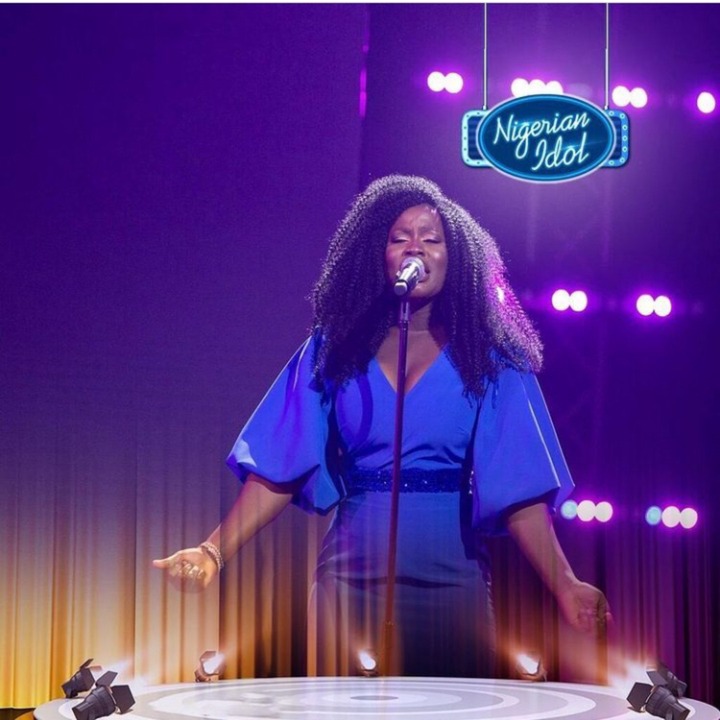 However, Comfort whose progress to the final four elicited a lot of mixed reactions last weekend was finally evicted in tonight's episode to the surprise of her teaming fans. She left the show with a promise that people should be ready to see her in high places. 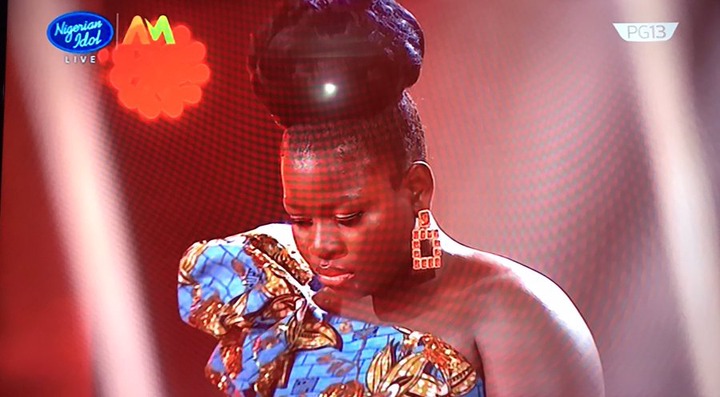 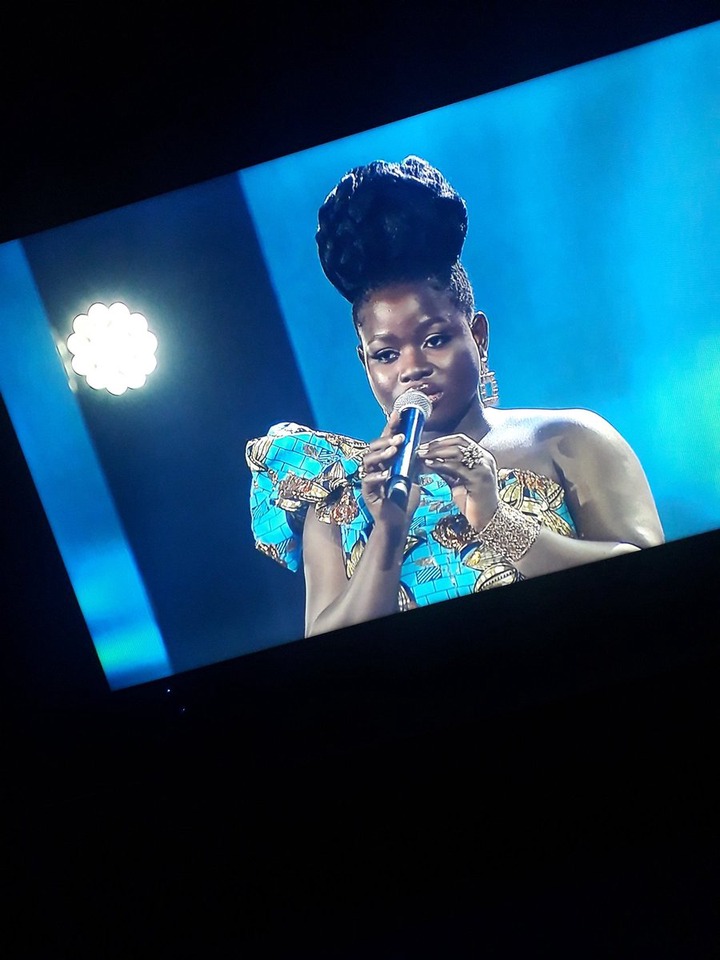 Many fans of the shows have ran out of adjectives to describe this Bayelsa-born singer. Kingdom voice is so amazing that each time he sings one could feel goosebumps everywhere. In tonight's episode, Kingdom sang Timi Dakolo's "Iyawo Mi" and The Bee Gee's "How Deep Is Your Love". 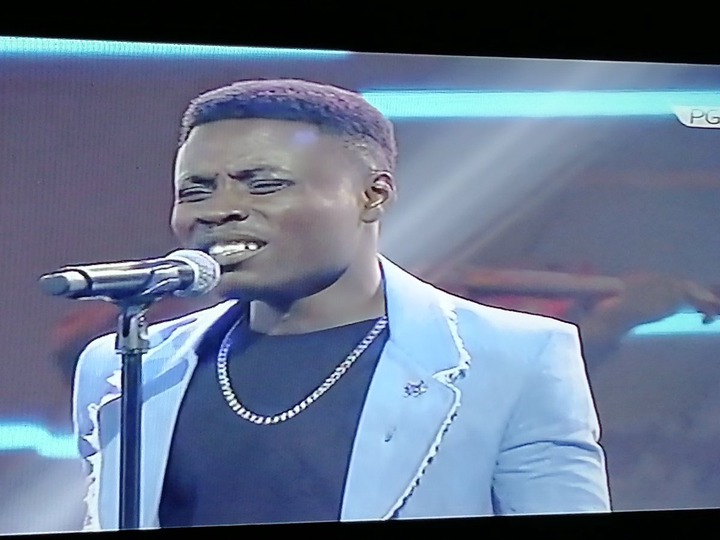 Kingdom was so good with the rendition of Dakolo's song that Nigerian top producer who was acting as a guest judge on the show, Cobams Asuquo practically waxed poetic by saying he could see Kingdom with his ears. 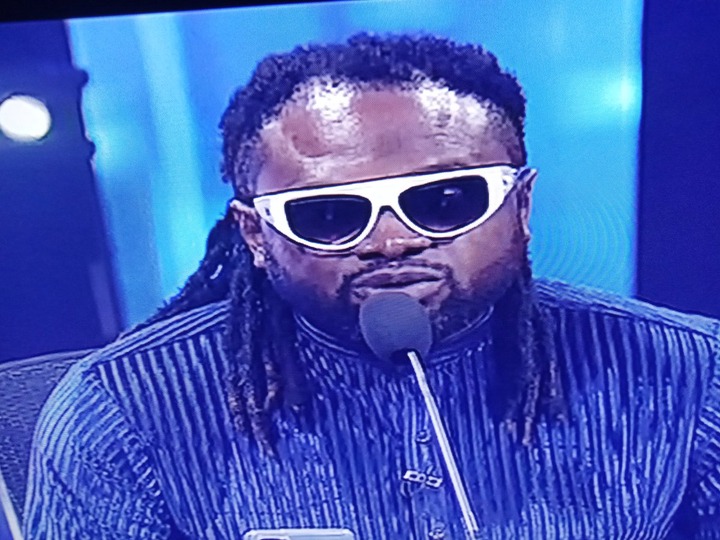 Francis has never ceased to amaze viewers with his vocal dexterity and control since the beginning of Nigeria Idol season six. His stage performance of Dare Art Alade's " Pray For Me" was as resplendent as his costume. 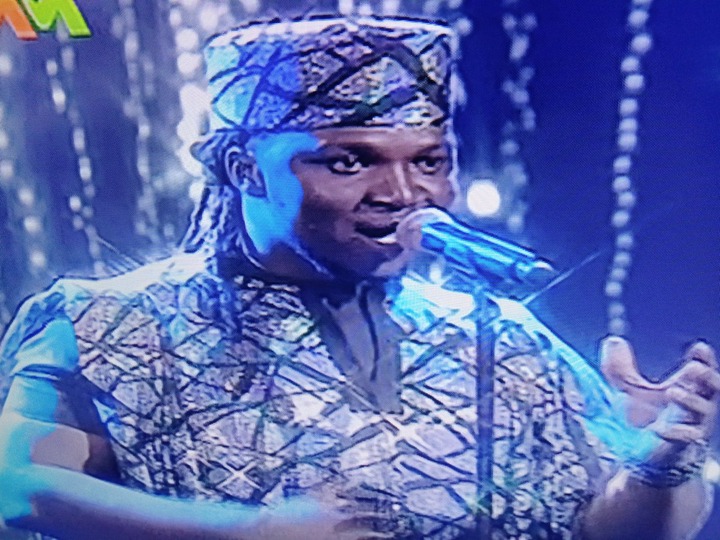 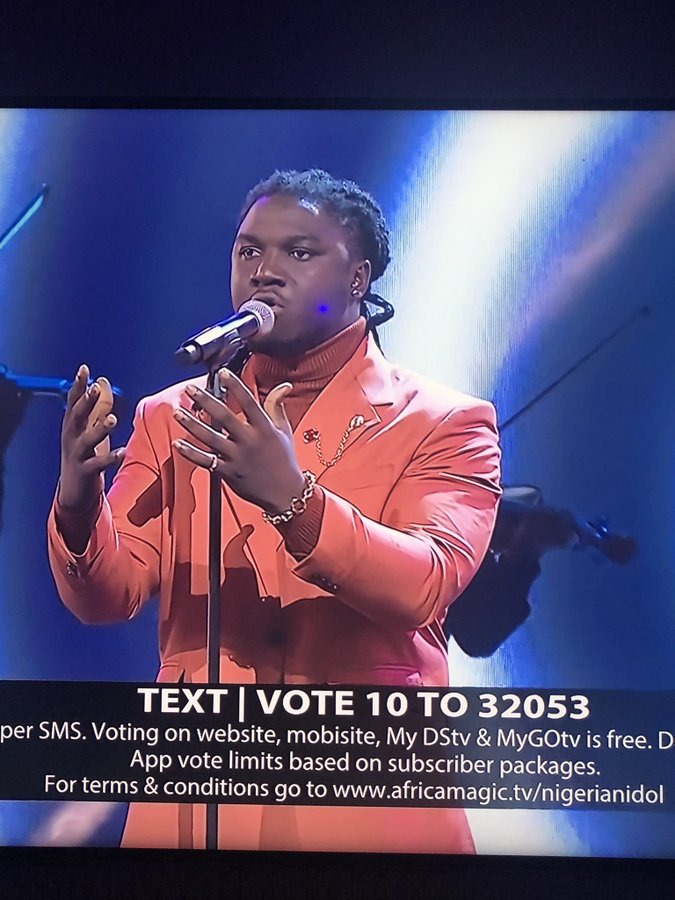 As his first performance was not enough, Francis once again riveted the judges with the special way he sang Whitney Houston's hit song "I Will Always Love You" to the excitement of viewers that were watching at home.

It is not a surprise to most fan of this year's Nigeria Idol that Akunna has not only made it to the final three but also being the last woman standing. Right from the beginning of the show, she has continue to prove that she is here for the main prize at stake. She totally made Yemi Alade's "Looking For My Johnny" look as if she was the original singer. Rihanna would no doubt be proud with the way Akunna used her energetic stage performance to thrill the audience with her hit song "Only Girl In The World." 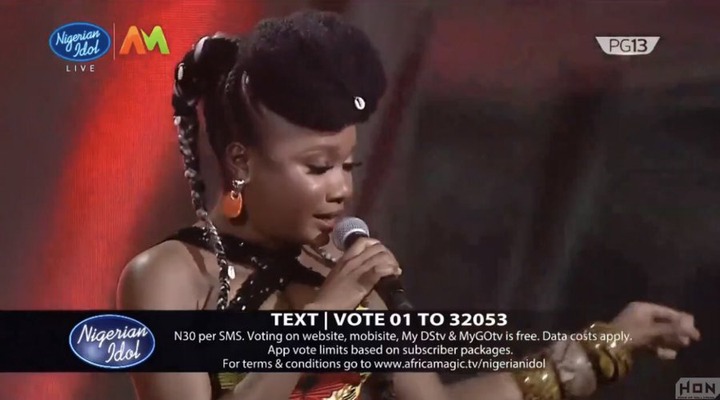 One weakness of Akunna is that she is not consistent with her vocal control. Sometimes she would sound as if she was shouting. Like Cobams said, Akunna just needs to spit her song out from her soul it doesn't matter whether she crash or burn. She should sing out for her to be a winner.

There is no doubt that these final three contestants deserve to be where they are right now because they have continuously proved over the past weeks that they got the singing talent to make it in the music industry. 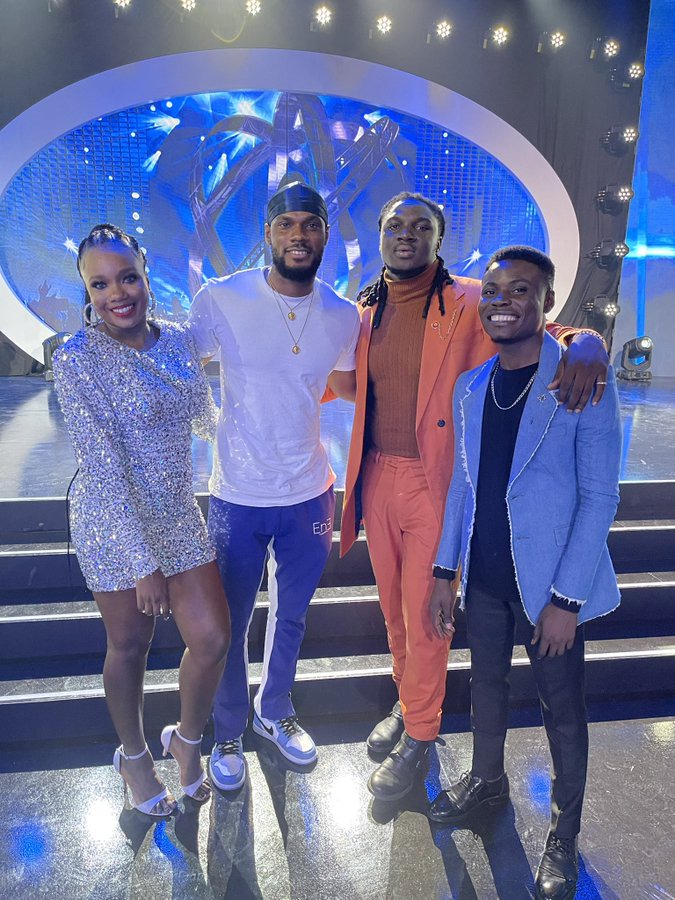 It will be sad to see one of these contestants evicted next weekend.