By latest_info (self media writer) | 1 month ago

It could be recalled that Nigerian singer, Tiwa Savage had her intimate video released and this has caused a lot of reactions from people. 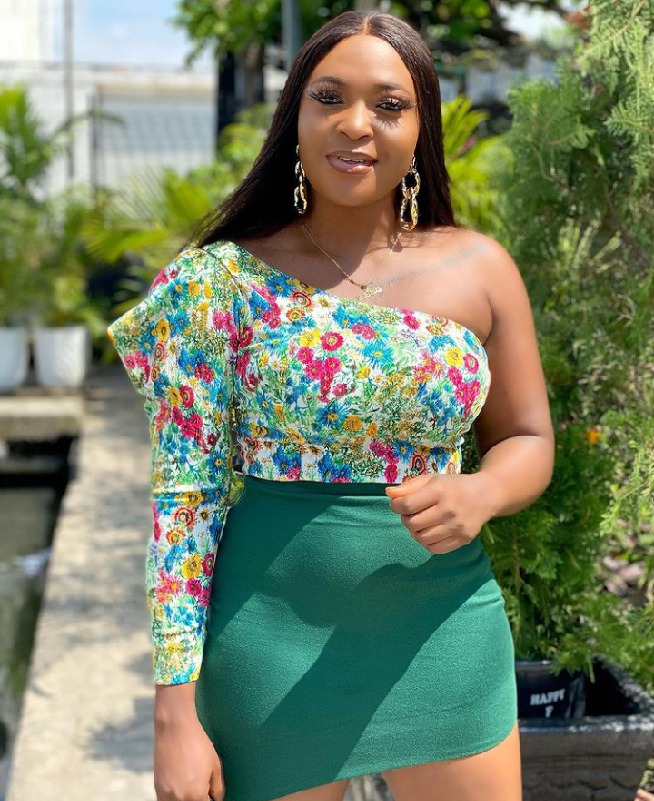 Relationship therapist, Blessing CEO has offered her support to Tiwa Savage as she questioned why people blamed her instead of the person who blackmailed her. She further praised Tiwa for accepting that she was the person in the released video. 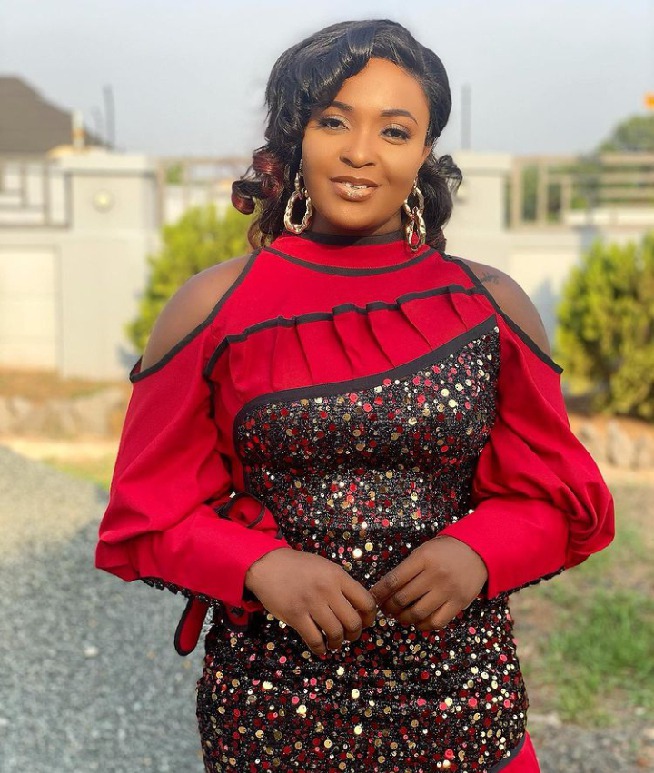 "I wanted to sit on the fence and see how people would react to Tiwa Savage's issue and they did not surprise me. As usual, they blamed the woman. Someone was blackmailing her to release the video.

What are we blaming Tiwa for? I respect Tiwa for owning up to her mistake. If Tiwa didn't own up to that video, I would have believed that she was not the one. She could have said it was her lookalike but she didn't because she is a real woman. 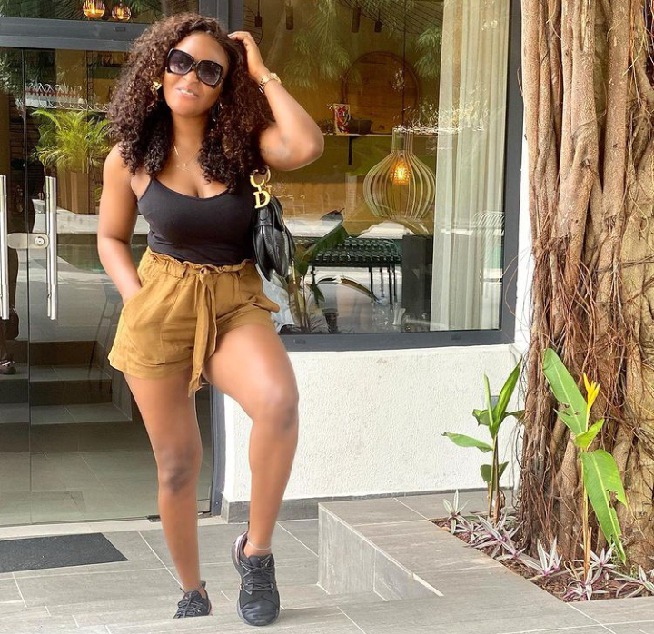 What about the person who released the video? Why are we always blaming women? Some people were expecting Tiwa to cry and disable her account but she is bold."