By TroyAj | self meida writer
Published 1 months ago - 1 views

Part two of the Eddie Murphy's classic comedy film Coming to American has premiered in Nigeria, South Africa and other countries on the continent. 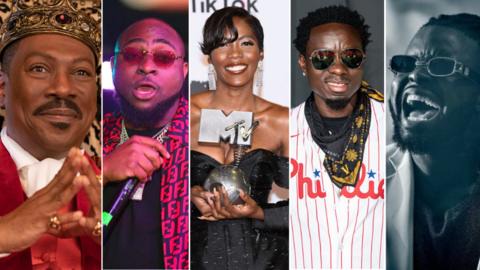 The film was premiered in Africa on Friday 5 March - just a day after it was launched in US. This movie will give so many Africans joy. Not to talk of the fact that, many African artistes and entertainers represented is well in the film.

Fans of singer-songwriter Davido (who performed one of his songs in the film), will have a chance to see him in cinemas across Nigeria, starting from today. 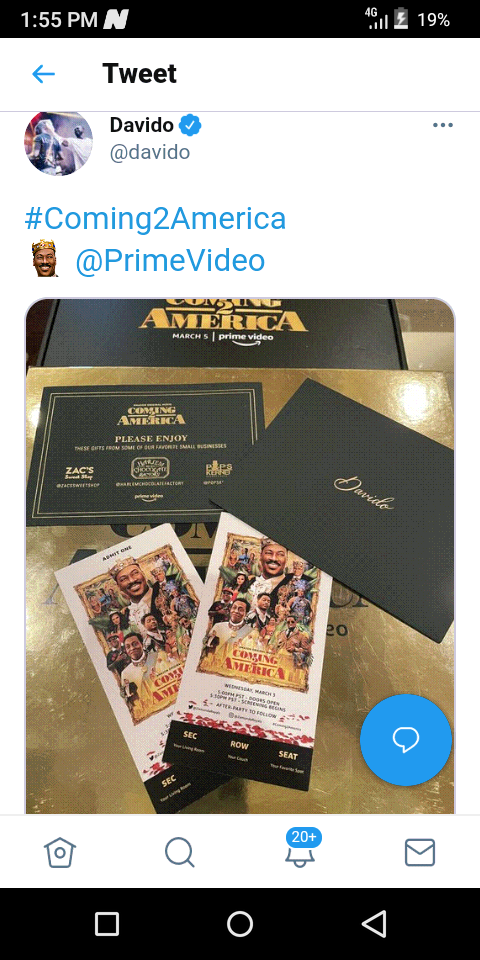 The 'assurance' musician tweeted the personalised invitation he collected from the US premier on Thursday.

Another African who shines in the film, is a Nigerian-American actor Rotimi (full name Olurotimi Akinosho) who acted as son to Wesley Snipes character.

Nomzamo Mbatha, the actress from South African, who hit the television series Isibaya, will also be seen by her fans at the southern region of the continent.

And Ghanaian/Liberian-American actor/comedian Michael Blackson (Real Name Jafari Ferguson) did not waste time to tweet the films screenshot where he dressed like a militant. 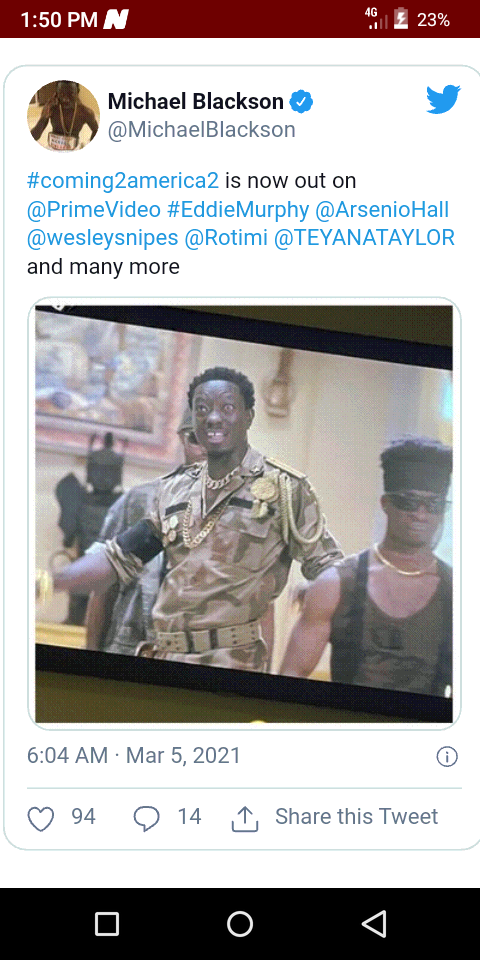 Dej Jam Recordings who released 'Rhythms of Zamunda' said they planned the project to be a "Pan-African one that will bridge the distance between countries and cultures... with music from Western, Eastern, and South Africa." 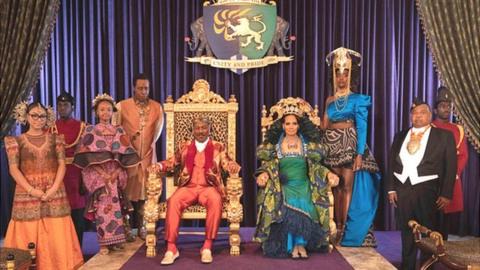 Nigerian superstars Tiwa Savage and Tekno, late DJ Arafat from Côte d'Ivoire, Prince Kaybee and Msaki of South Africa, and Fally Ipupa from Democratic Republic of Congo and Locko from Cameroon, all played their part to loud African music to the world.

iphone 6 specifications pawon audio download post utme result waec gce result yara shahidi
Opera News is a free to use platform and the views and opinions expressed herein are solely those of the author and do not represent, reflect or express the views of Opera News. Any/all written content and images displayed are provided by the blogger/author, appear herein as submitted by the blogger/author and are unedited by Opera News. Opera News does not consent to nor does it condone the posting of any content that violates the rights (including the copyrights) of any third party, nor content that may malign, inter alia, any religion, ethnic group, organization, gender, company, or individual. Opera News furthermore does not condone the use of our platform for the purposes encouraging/endorsing hate speech, violation of human rights and/or utterances of a defamatory nature. If the content contained herein violates any of your rights, including those of copyright, and/or violates any the above mentioned factors, you are requested to immediately notify us using via the following email address operanews-external(at)opera.com and/or report the article using the available reporting functionality built into our Platform 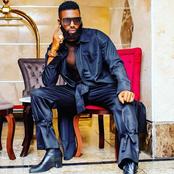 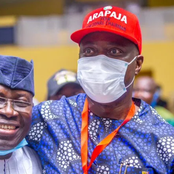 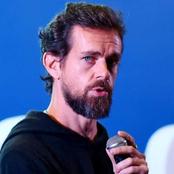 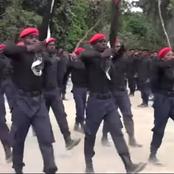 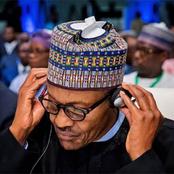 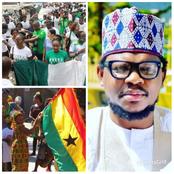 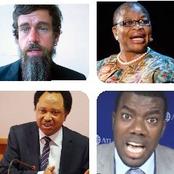