5 Hollywood Actors and Actress who turned out to be Heroes Not only in Movies but also in Real Life.

By fregrance (self media writer) | 11 days ago

A lot of people act heroically in different ways and daily, but not all of these incidents get much attention like that of celebrities. A good number of our favorite celebrities have acted like heroes many times not just in movies but also in real life.

Either by saving someone from a car accident or by using their own money to pay off other people's debt, the celebrities below have proven themselves to be heroes both in movies and in real life.

Benedict Cumberbatch saved a cyclist from robbers; back in 2018, the "Doctor Strange" star actor was in an Uber when he saw four muggers trying to steal a bicycle from a delivery guy. He jumped out of the car and rushed to the scene, sending the criminals away.

Vin Diesel saved a family that was trapped in their car; while driving around Hollywood on his motorcycle, the actors saw a family car lose control and flip over. He immediately jumped off his bike and ran to help the family out of the car. 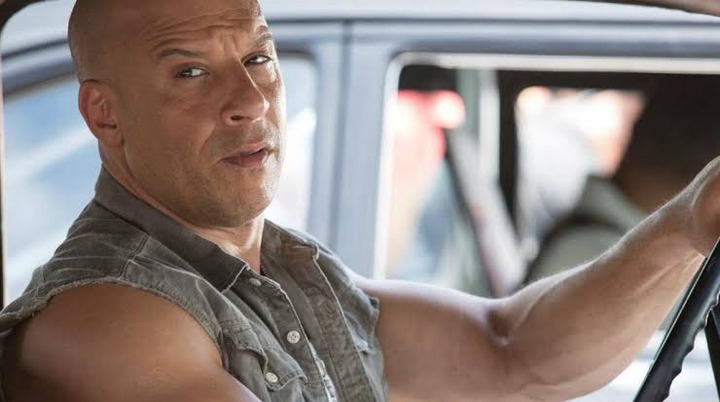 Leonardo DiCaprio helped rescue a man that was in the water for 11 hours after falling from a cruise ship. The Titanic star was having fun with his friend on his boat when they noticed a man who had fall off a cruise ship calling for help. The man was saved after being in the sea for eleven hours. 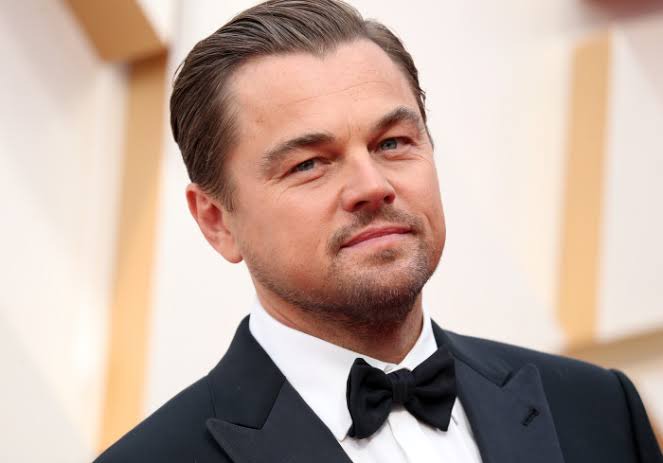 Tyler Perry paid off thousands of layaway debt; Back in 2018 the famous actor visited two Walmart stores in Atlanta and paid for a little more than $432,000 in layaway items. He tried to do it anonymously but his identity was eventually uncovered and people were extremely thankful to him. 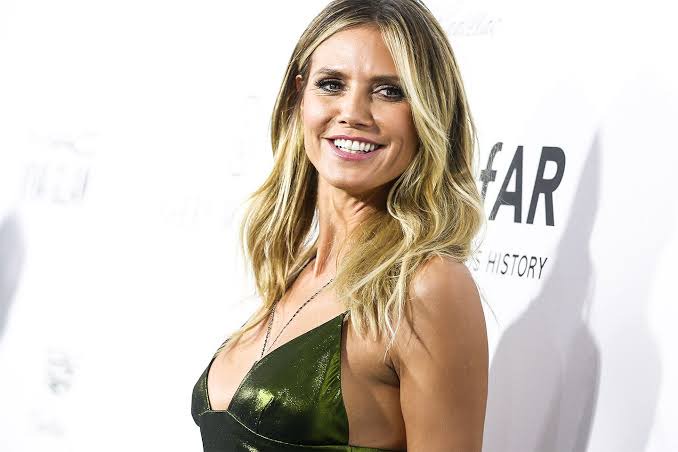