By Richiehenshaw (self meida writer) | 12 days

Over the years, love stories have always been an integral part of Nollywood's evolution. And there are actors who were so good in portraying romantic roles in films, that they ended up with the tag "lover boys". Some of them became so hot in the industry that producers were ready to pay anything to get them in their films, and these actors were able to carve a niche for themselves in the midst of all the competition in Nollywood. But some of them have become pastors and are now preaching the gospel.

So in this article, we are going to look at 3 Nollywood "lover boys" who are now preaching the word of God as pastors. 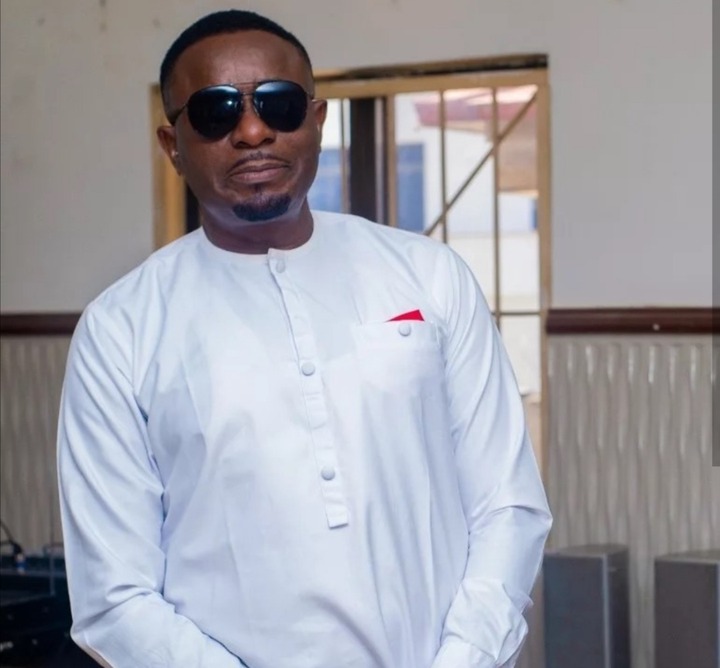 It is difficult to discuss the evolution of Nollywood without talking about Emeka Ike. He is part of the generation who added colour to the love stories in Nollywood. Emeka Ike achieved huge success for himself as one of Nollywood's hottest "lover boys" in a way that each film he appeared in was a delight to watch. 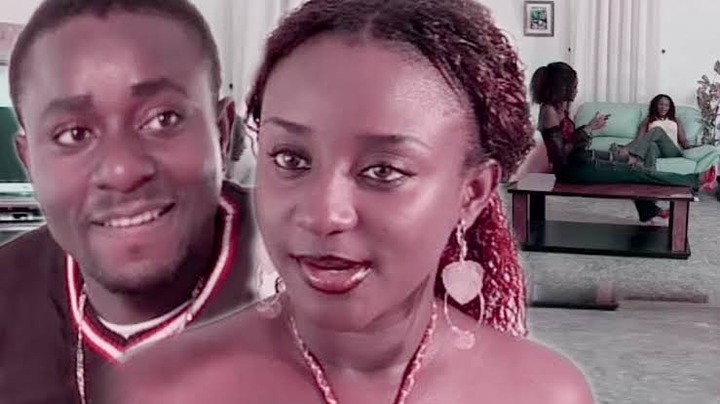 Even though new faces have now emerged on the scene to portray such roles, we can't deny the fact that Emeka Ike left behind a huge legacy.

On September 4th 2021, Emeka Ike took to his verified Instagram page to announce that he is now a pastor. He said that he was anointed to serve in God's vineyard on August 29th, and was grateful to God for finding him worthy for His work. Emeka Ike said that he is not going to be the regular tithes and offerings pastor, and reiterated that he is going to preach the undiluted truth. 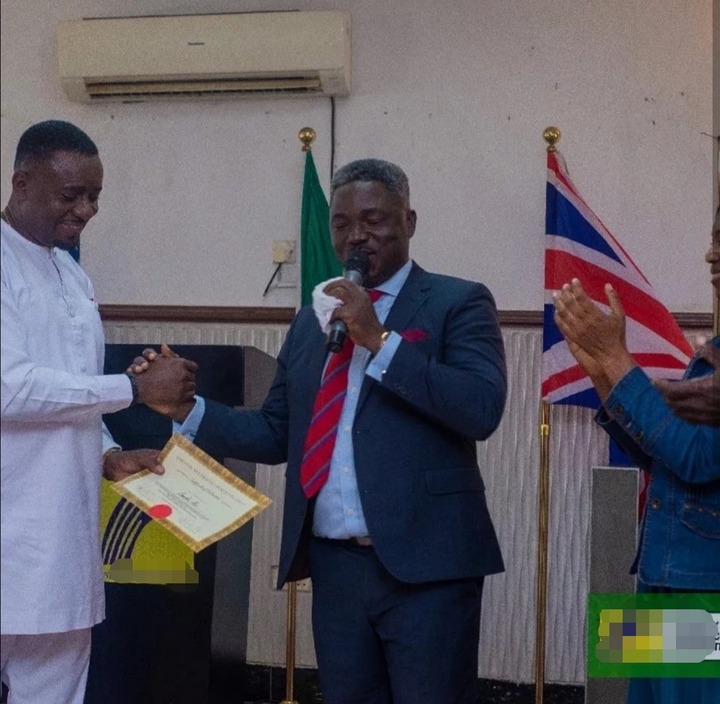 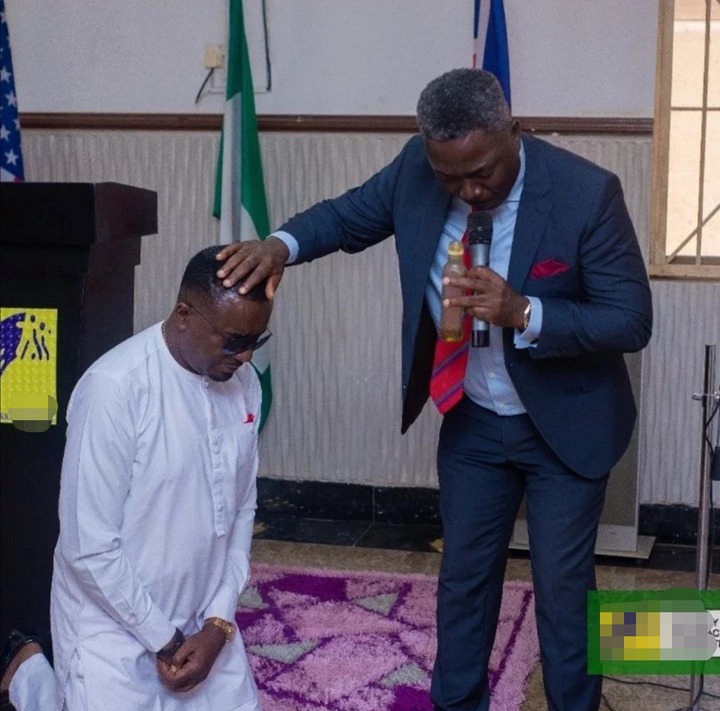 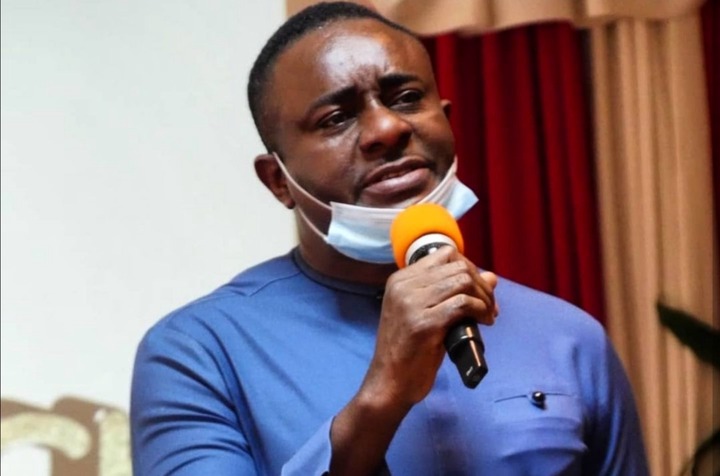 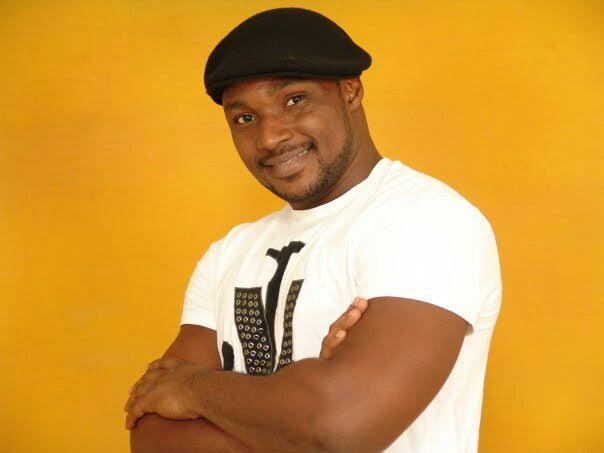 Pat was undoubtedly one of the most handsome faces we had in Nollywood, and the impressive way he played romantic roles in films made him one of the most sought after stars in the industry at the time. His acting prowess made him to stand out from many, and he did win the hearts of many because of that. 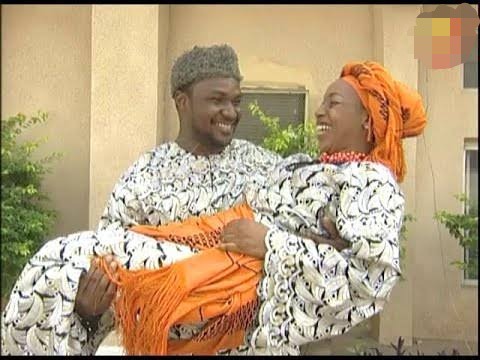 But after some years, Pat disappeared from the limelight when he was still at the peak of his career, and soon after that, we received the news that he has relocated to Germany where he is now a pastor. 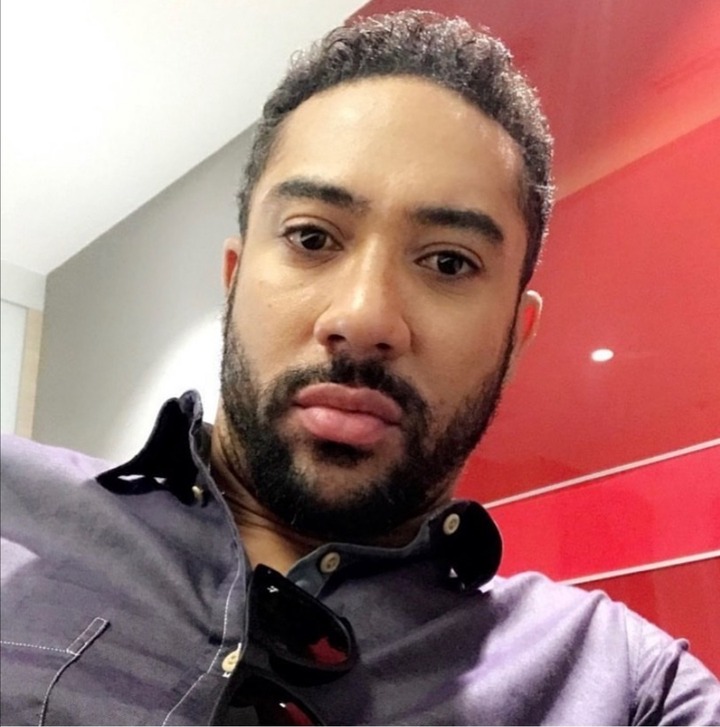 Even though he is a Ghanaian, Majid immediately became one of the hottest stars in Nigeria after making an entry into Nollywood years ago. He made acting look so real, and his unique way of acting attracted him love from many Nigerians. His handsome looks and flawless skin were huge assets for him, and for years he was the toast of film producers in Nigeria. 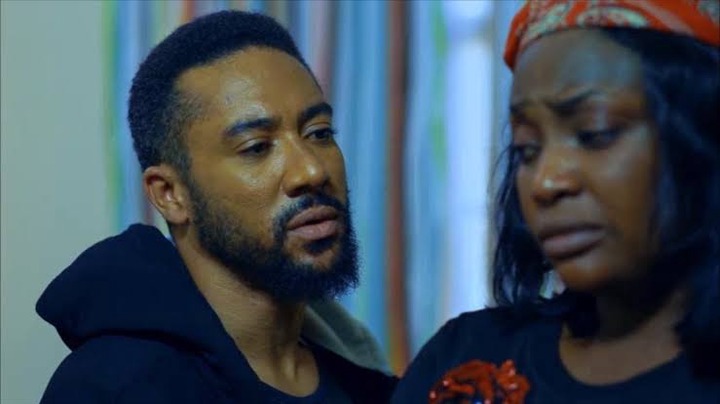 But a few years ago, it came as a surprise to many when he declared that he is a born again Christian and pastor. Majid stressed that he did not become a pastor for selfish reasons, and that he was a true servant of God. 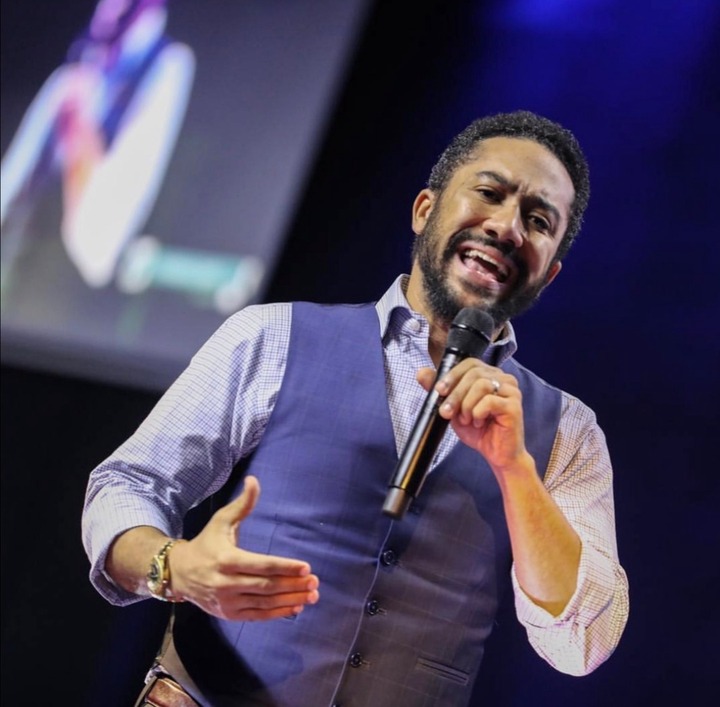 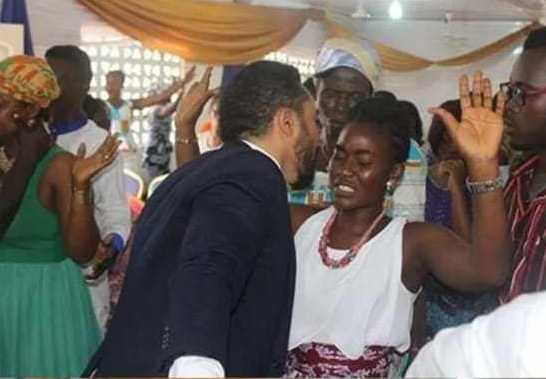 During an interview with Punch in October 2016, Majid said that he had realized that the authority of Jesus Christ must be stamped in every culture and tradition. And several times, we have seen him on the pulpit preaching the word of God.

Nigeria At 61: Why Lagos Should Be Allowed To Collect VAT - Sanwo-Olu