By Bcurrent (self media writer) | 3 months ago 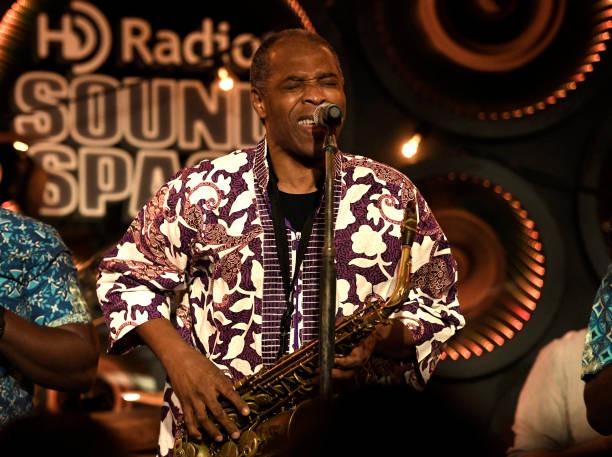 Femi Kuti who is a renowned Nigerian artist and also the son of the afrobeat legend Fela Kuti has been nominated four times for a Grammy award in the best world music award album category. 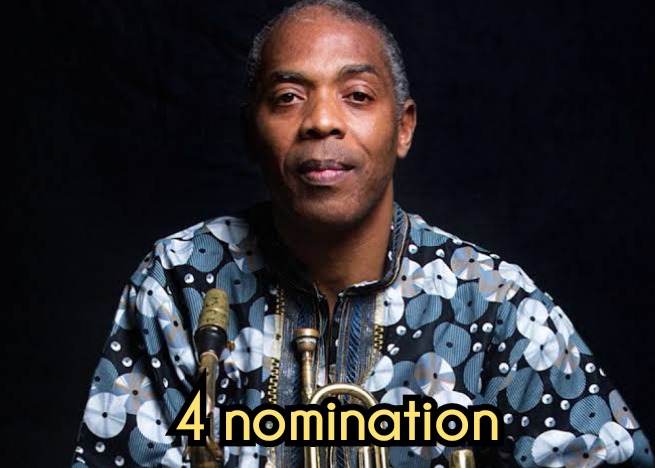 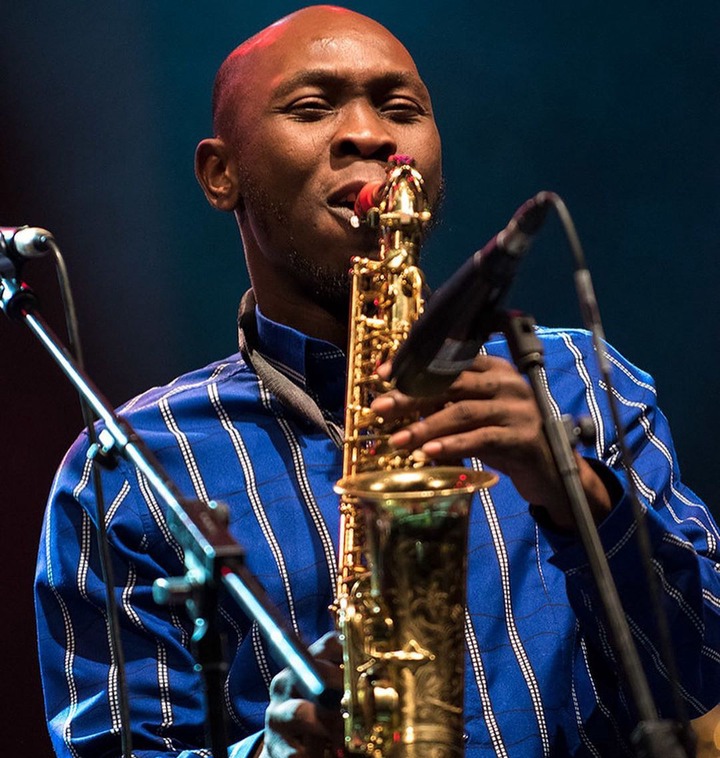 Fela's youngest son Seun Kuti has also been nominated for a Grammy award. He was nominated in 2018 alongside his band Egypt 80 for their album Black times. 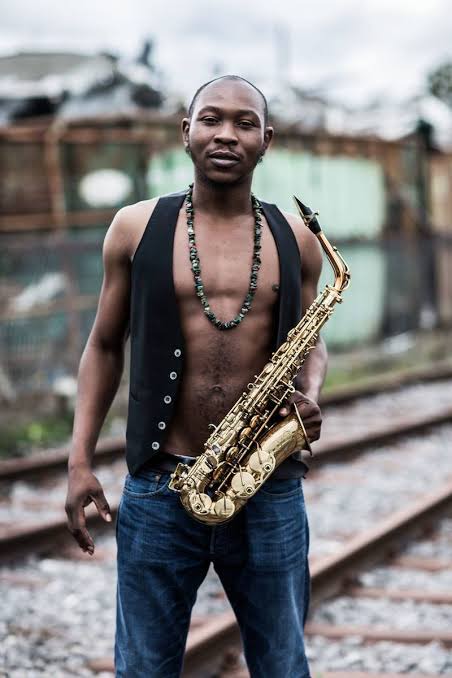 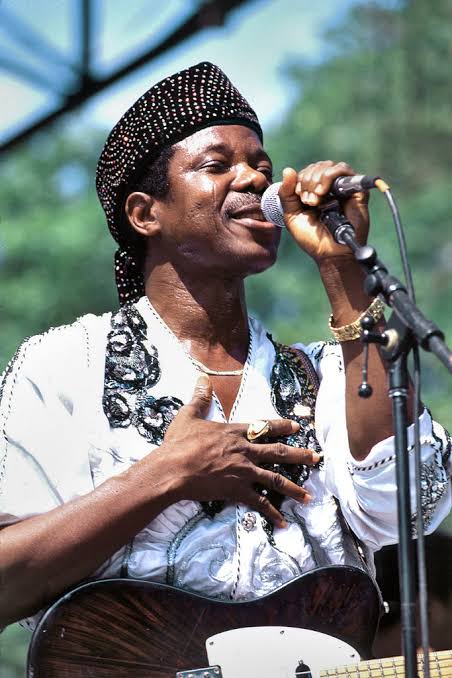 The Legendary Yoruba singer who is well known for his Juju music has once been nominated for a Grammy award. He got nominated in 1999, in the best world music category for his album Odu. 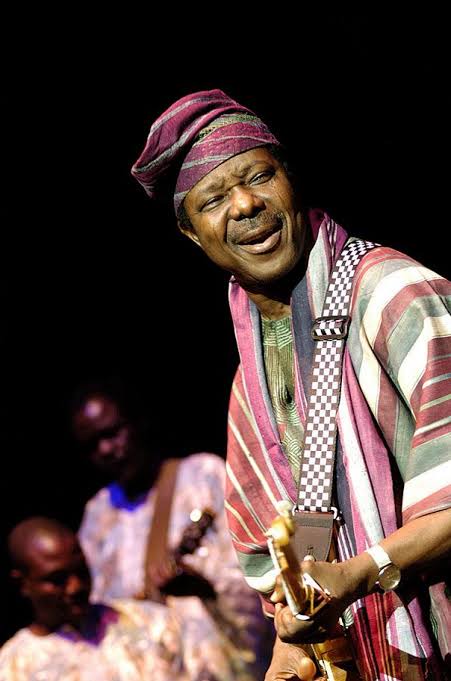 Apart from these 3 artists, 2 other Nigerian artists named Falana Precious and Ataminor Jubilee were reportedly the first and second to the nominated for a Grammy award but there is hardly any information about them in the media.