By francisayojoseph (self media writer) | 1 year ago

Dwayne Johnson was the highest paid actor in the world in 2021. He leads the ranking released according to the world rating. 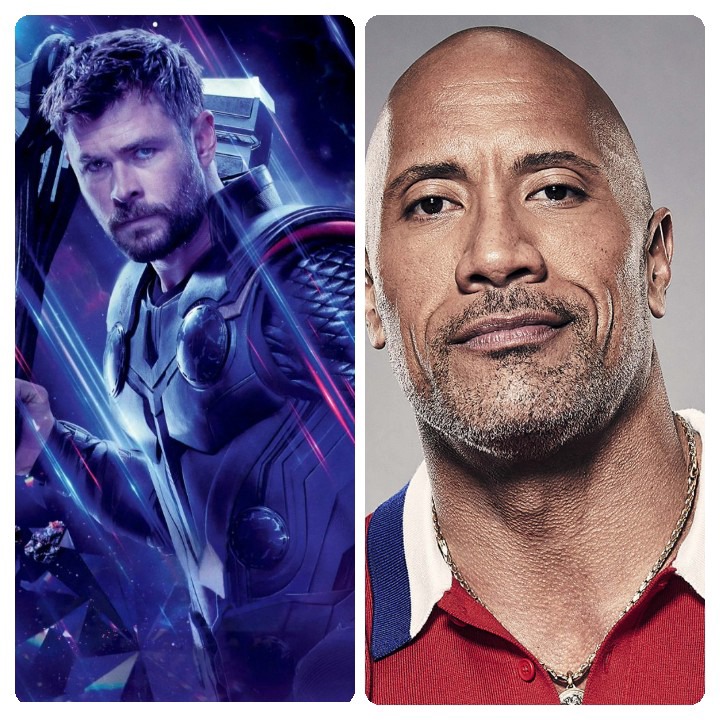 The Fast and Furious Franchise actor is having a good time: recently, he was also voted one of the top ten influencers for Instagram.

Just for Jumanji: Next phase, the actor would have received $ 23.5 million. The HBO ballers series also contributed to the amount as it earns The Rock $ 700,000 per episode.

In addition, the actor has many lucrative advertising contracts with various brands and receive a commission from the studios to promote the projects in which he works on social networks.

Despite Disney's huge profit, it was not a Marvel hero movie actor who pocketed the most money for his work in 2019. Dwayne Johnson "The Rock" ended up earning more this year. $ 89.4 million, according to an estimate. 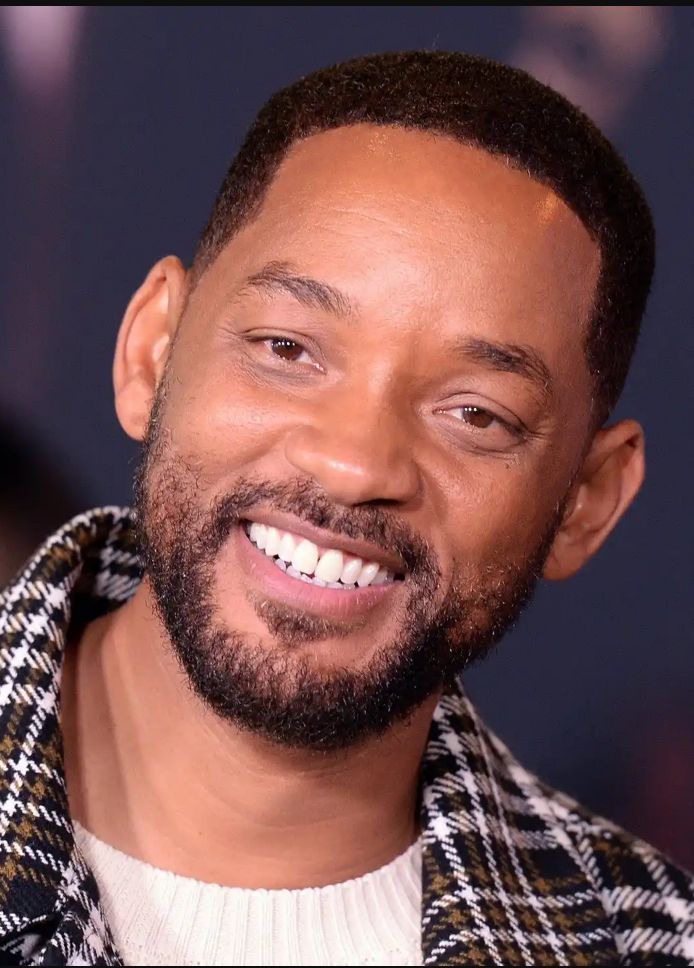 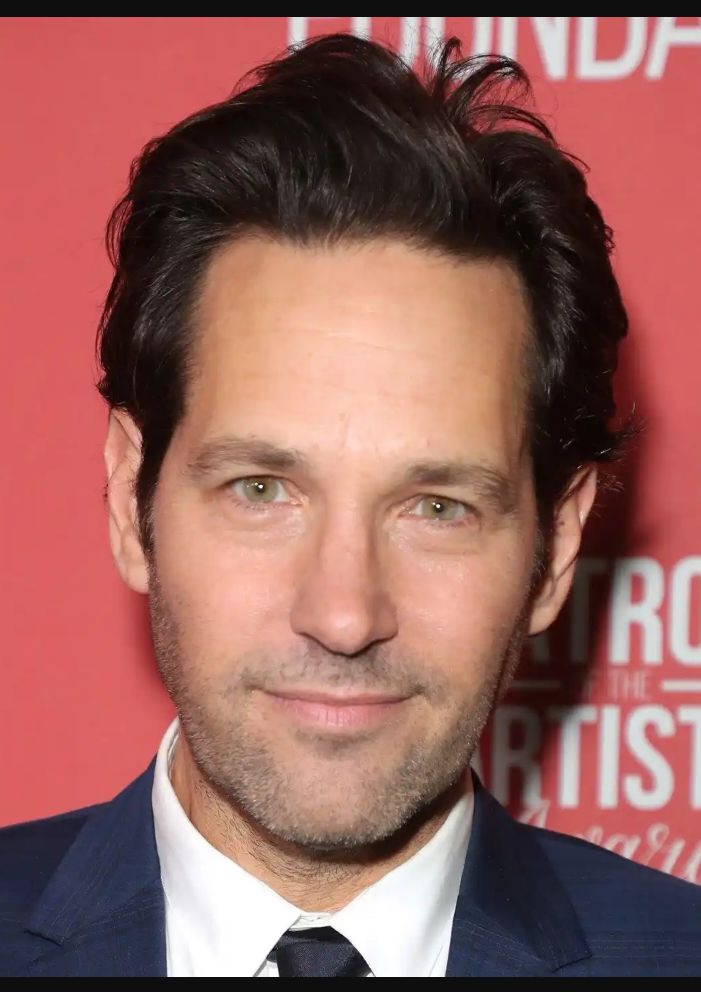 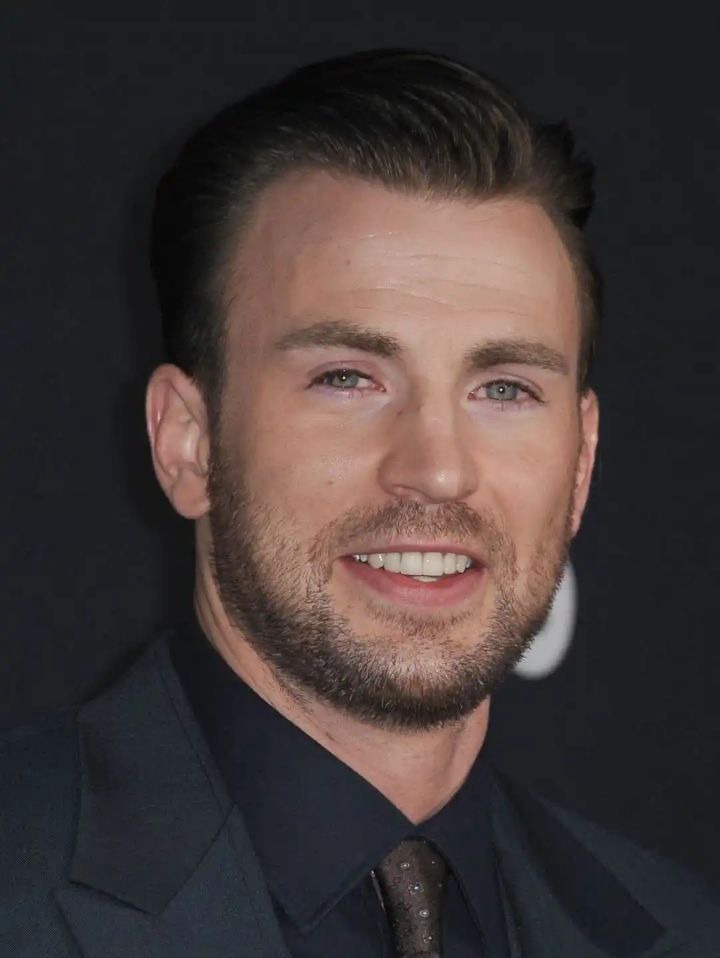 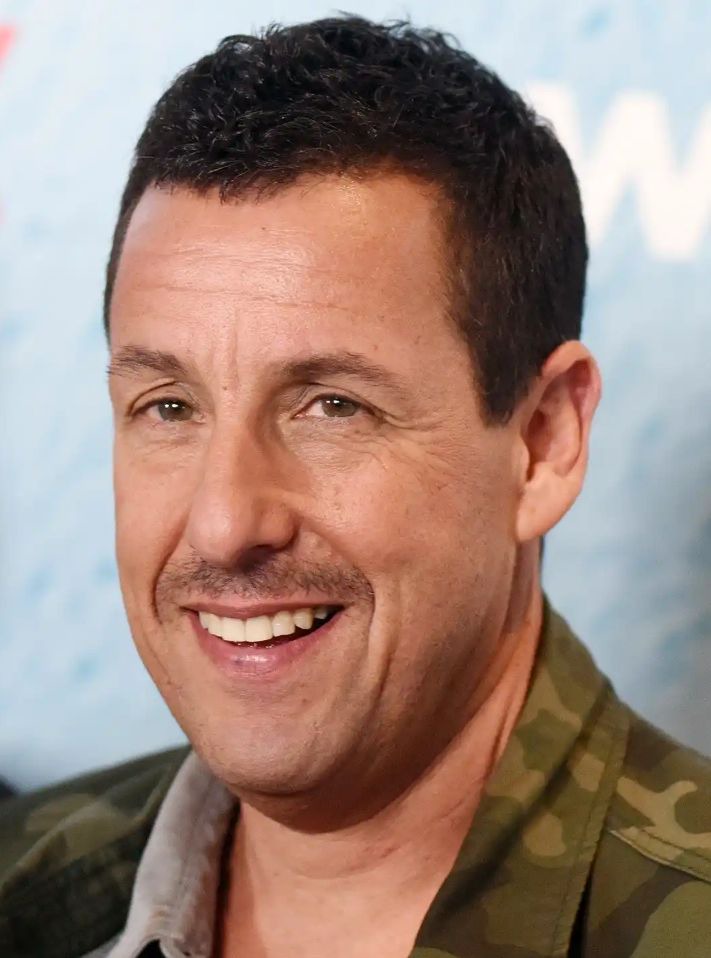 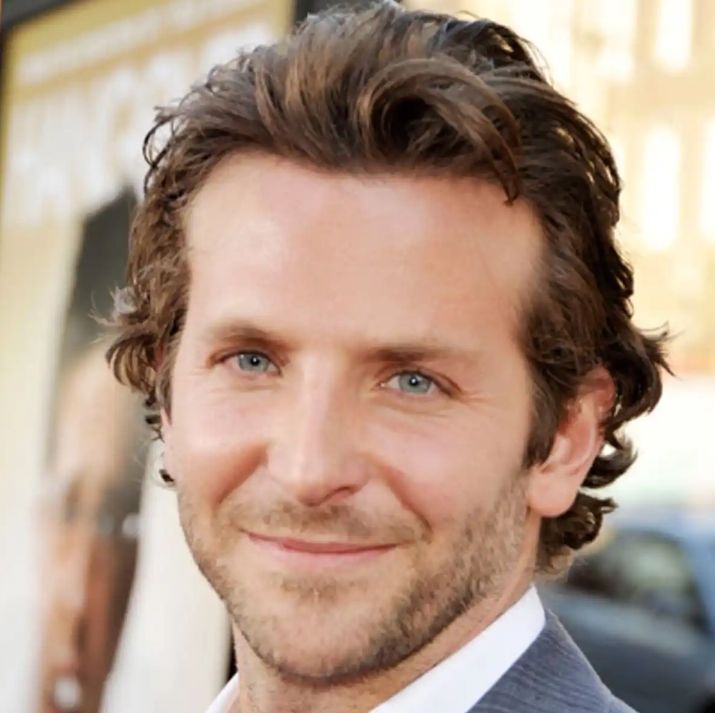 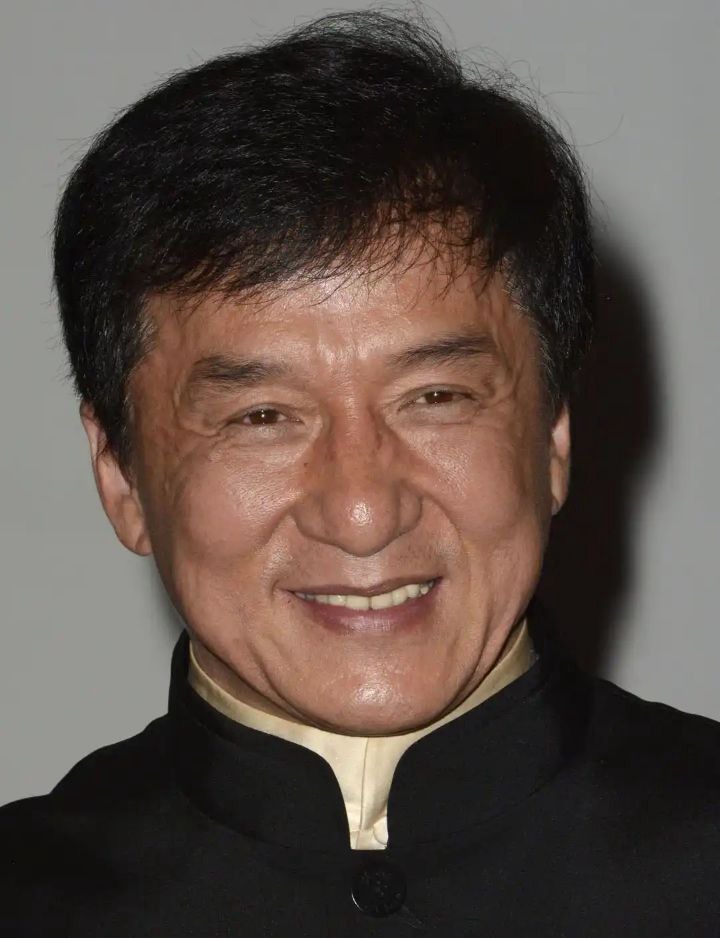 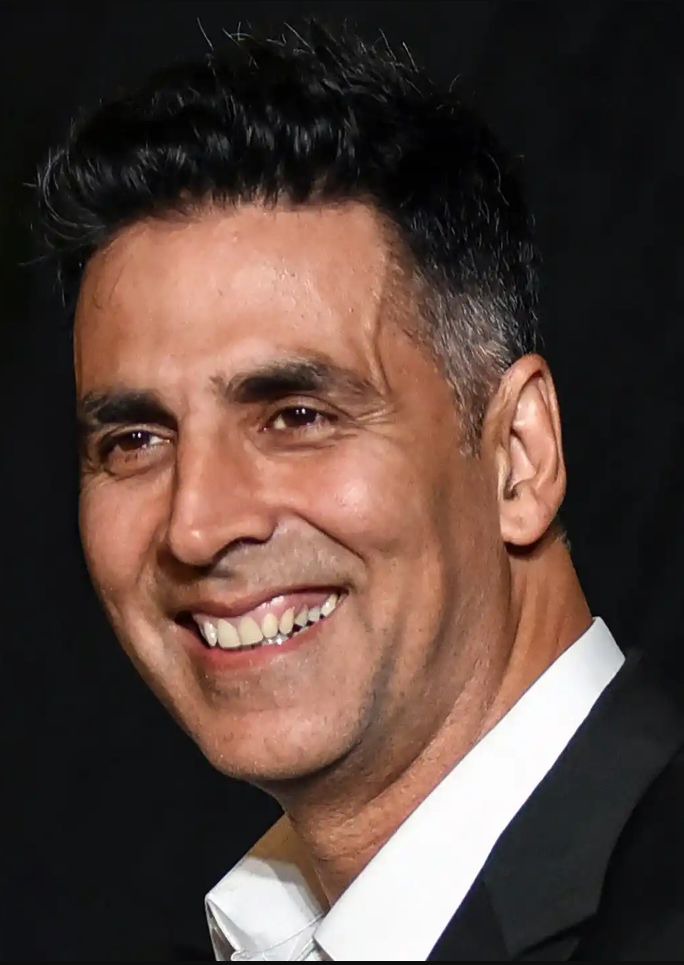 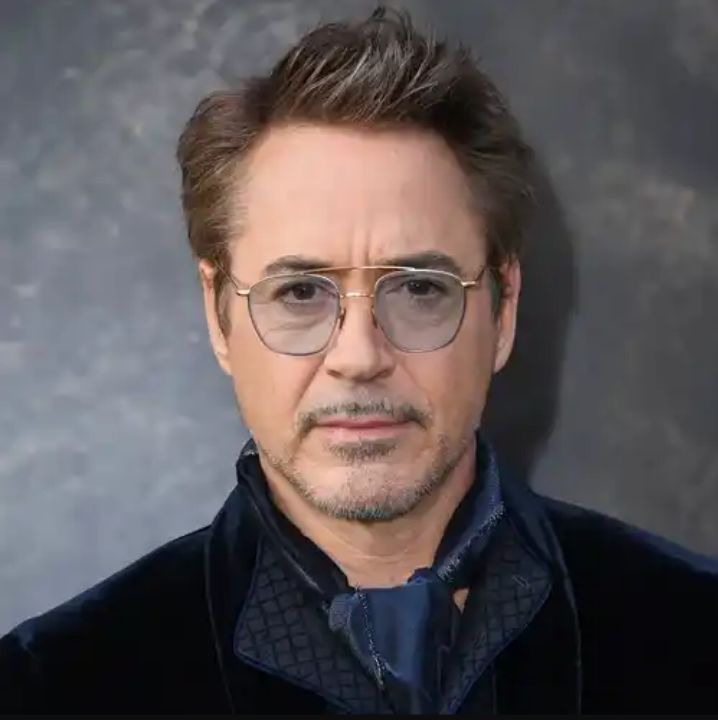 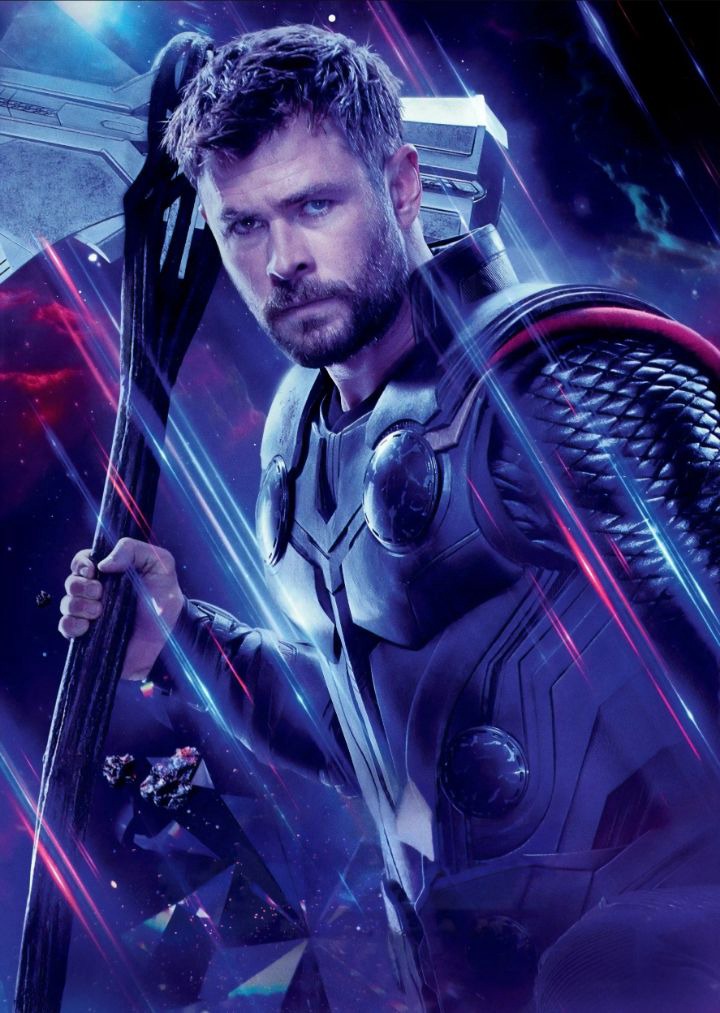 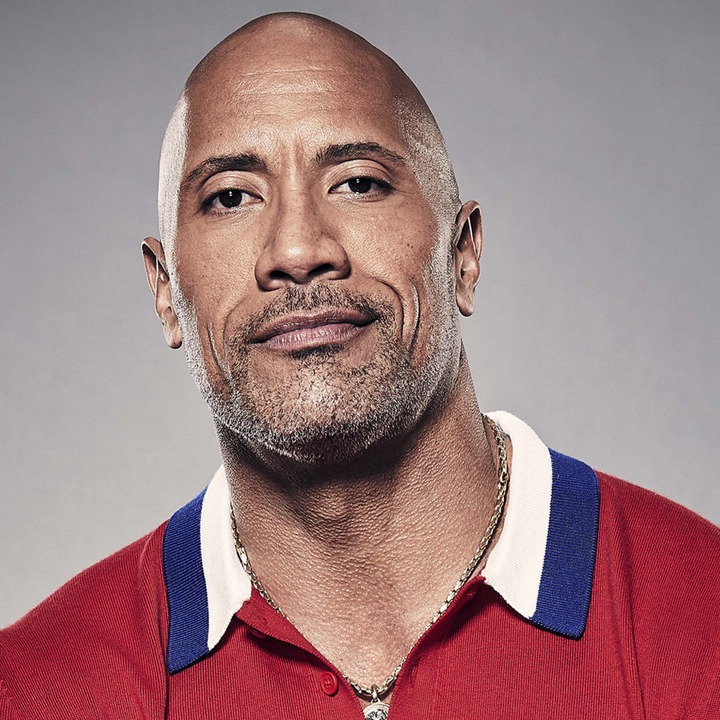 Content created and supplied by: francisayojoseph (via Opera News )