"I Won't Leave Any Inheritance To My Children" - James Bond

By Temmyabbe (self media writer) | 5 months ago 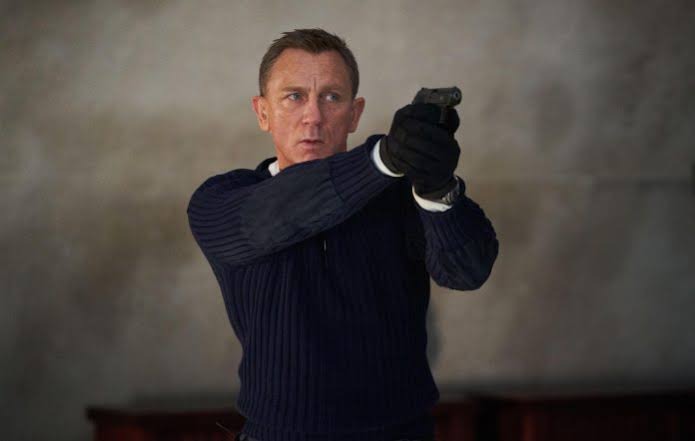 A popular British actor, Daniel Craig, who plays James Bond in action movies, has disclosed that he won't be leaving an inheritance for his children.

The actor said that he finds inheritance to be a distasteful idea, and he won’t be leaving anything for his children after he dies. 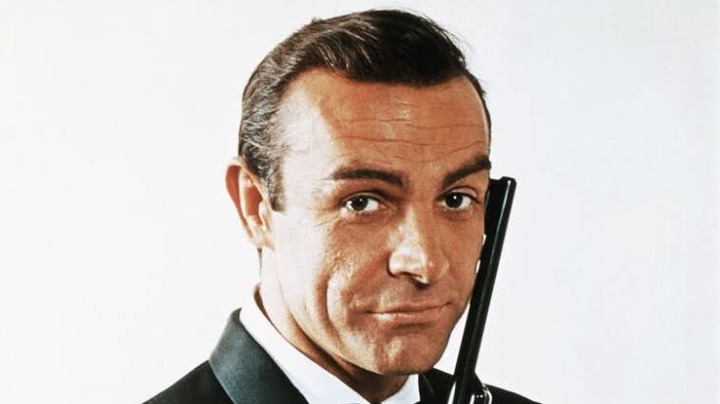 The British actor, who is currently 53 years old, is now among the famous American celebrities who have decided not to leave their wealth to their children.

Craig already has a daughter who is three years old and a stepson with Rachel Weisz, his new wife, and a grown-up daughter, Ella, with his former wife, Fiona Loudon, who is also an actress. 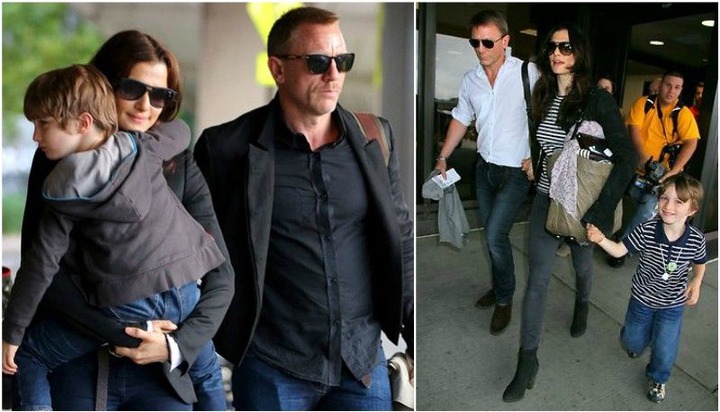 James Bond has acquired a fortune from his acting profession. He has appeared in a lot of movies and magazines, but he plans to give away his wealth instead of passing it over to his children.

According to him, there is an old proverb that says if you die a rich man, you have failed. So I wouldn't want to pass over a great amount of wealth to the next generation. 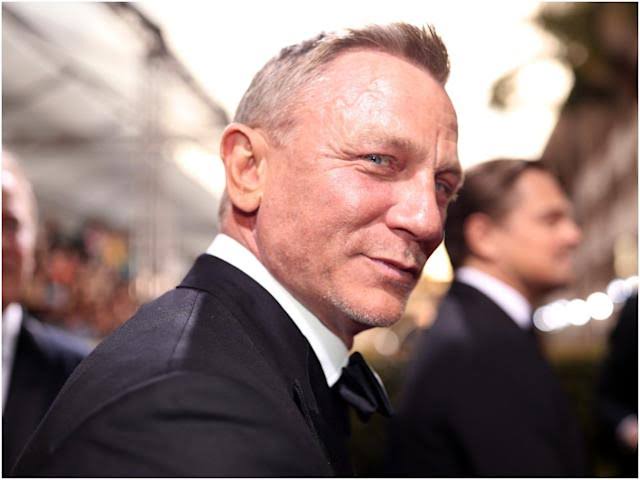 I believe inheritance is rather distasteful. My belief is to dispose of the money or give it out before you die, "he said.