Every marriage requires a little bit of compromise from both parties, but when you’re in a high-profile relationship like Kanye West and Kim Kardashian, things can be a little different. You may not know this, but West actually has a long list of very specific rules he makes Kardashian follow, and some of them are utterly shocking! 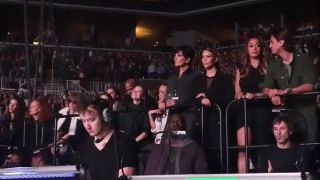 Whenever Kardashian attends one of West’s shows, she is required to keep her eyes on the stage at all times. She’s not allowed to text or speak to others; her gaze must always be fixed on her husband. 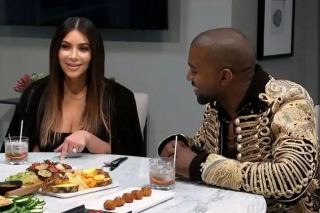 Whenever the couple sits down for a meal—whether it be at home or at a nice restaurant—Kardashian isn’t allowed to have her phone with her. West wants her to be present with him and not consumed by social media. To be fair, this is a good habit we should all follow! 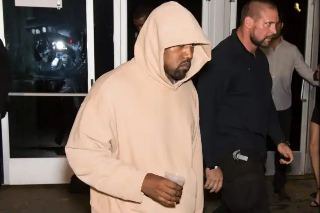 Most people prefer their homes to be set at a comfortable temperature so they’re not too hot or too cold. West, however, insists his wife keep the temperature very low so he can justify wearing his favorite hoodies while indoors. 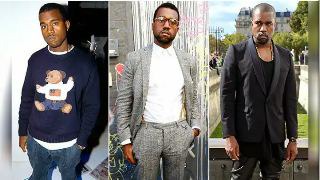 Even though most of the laundry is likely done by a maid, West makes sure Kardashian keeps all of their clothing separated before it’s washed. He wants nothing of his mingling with hers! 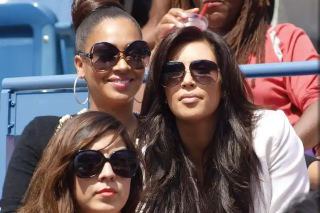 As a businesswoman and a socialite, Kardashian has a very busy life, and she frequently spends time with her friends. However, she must get West’s stamp of approval before bringing new people into her life. Apparently, he’s not a big fan of the people she spends time with, so he always keeps a close watch on her social life!

After the birth of their first child, North, West refused to let Kardashian find out the gender of baby number two. He wanted it to be a secret up until the very end. They ended up having a boy, whom they named Saint. 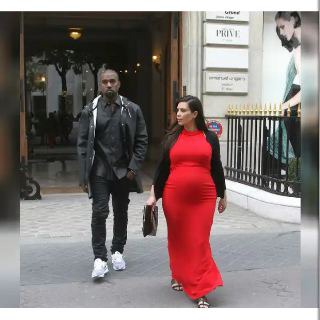 Kardashian apparently received some less-than-ideal attention on social media for the form-fitting clothing she wore while pregnant with their first child. So when she became pregnant with Saint, West had complete control of what she wore. 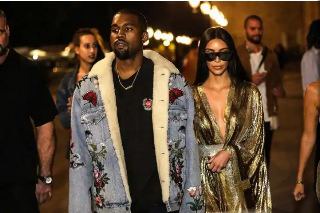 Not only did West control what Kardashian wore while she was pregnant, but he had pretty tight control over what she wears all the time. He routinely goes though her wardrobe and removes the clothes he deems unfit. 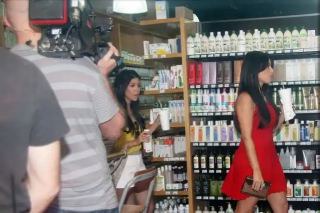 West apparently isn’t a big fan of how much time Kardashian spends filming her show, so he made a rule that she’s not allowed to star in any Keeping Up with the Kardashians spinoffs. Honestly, it might be for the best! 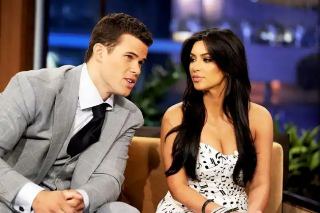 Sometimes when relationships don’t work out, each party is still able to maintain a friendship with each other. Sadly, West refuses to allow Kardashian to keep any sort of contact with her ex-boyfriends (or, in the case of Kris Humphries, ex-husbands). Yikes!