After she was dragged for refusing to forgive Ada Jesus, read what Rita Edochie said in a new video

By LegitFlix (self meida writer) | 23 days

It's no news that a popular Nigerian comedienne known as Ada Jesus have been on the headlines for a while now, she's been down with serious illness which rendered her bedridden. Born Mercy Ginikachukwu, Ada Jesus have been a popular figure in making comedy skits to entertainment her fans and followers. 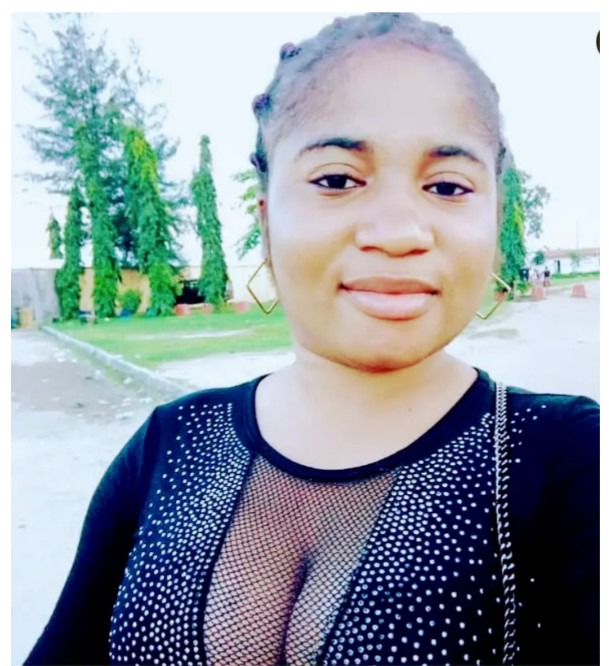 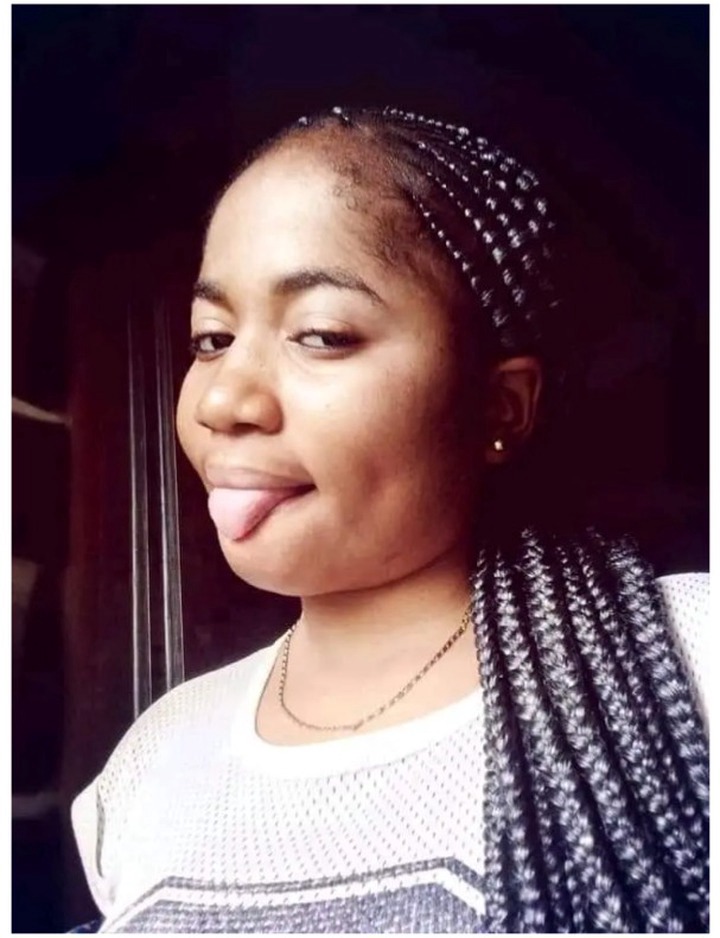 However she had ventured into making insulting and downgrading comments about some popular personalities. Ada Jesus had once insulted a popular Igbo Pastor, Chukwuemeka Odumeje, she called him a fake Pastor who was performing fake miracles in his church. 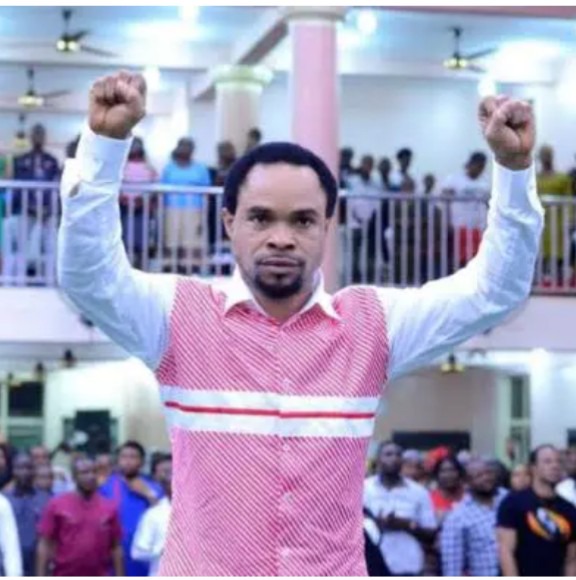 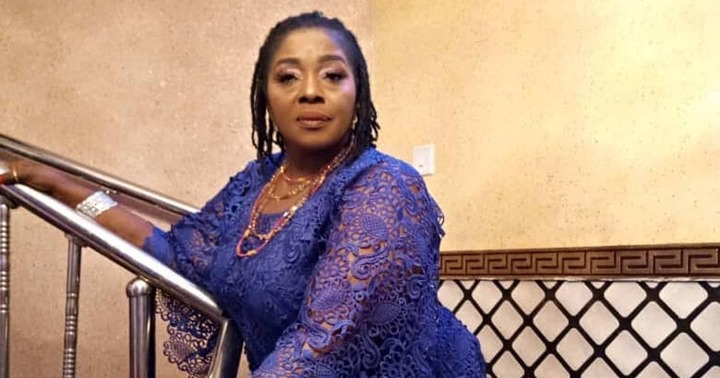 She also insulted Rita Edochie, a popular Nigerian actress, calling her a fake actress as well, Ada Jesus added that the actress once came to her to request that she arrange people for fake miracles for Pastor Chukwuemeka Odumeje, Ada Jesus also dared a popular native doctor, Chi Marine, calling him fake as well. 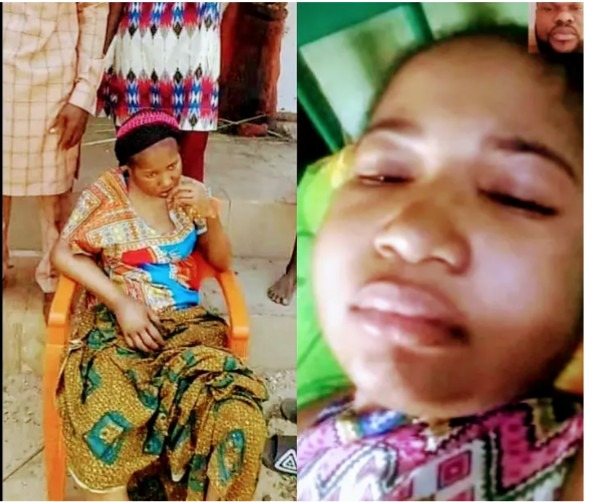 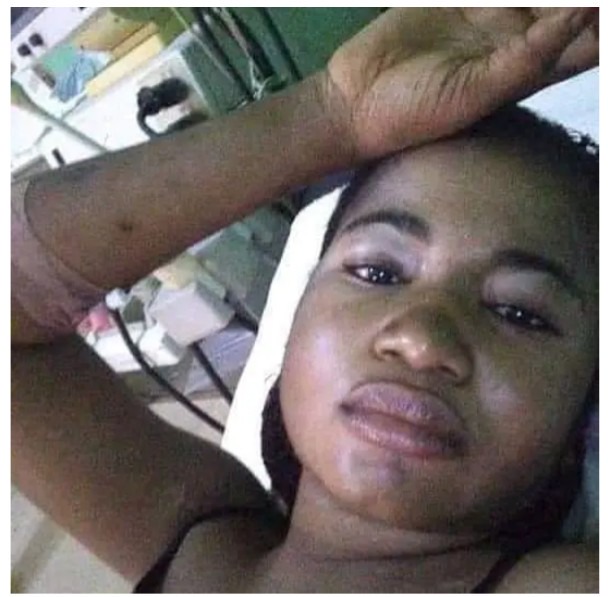 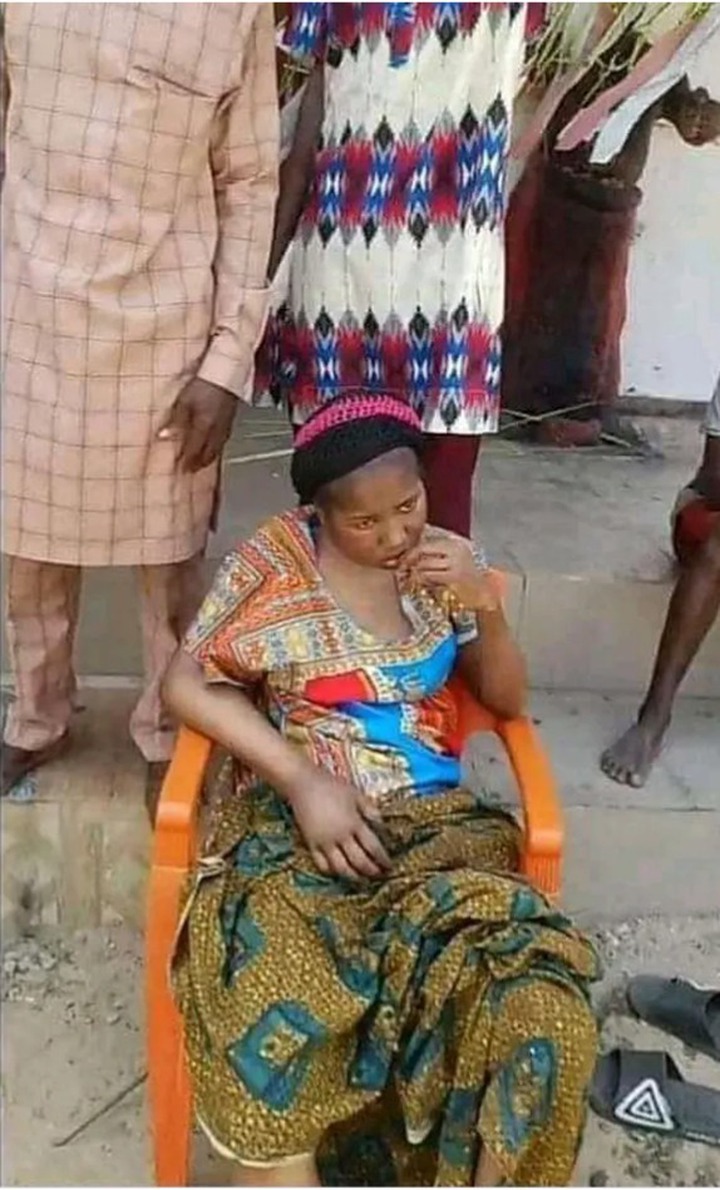 Ada Jesus have been battling with a serious kidney disease which wasn't improving at all, her family and friends have taken to social media to ask for prayers and support from fans. She was advised by people to go and seek for forgiveness from the pastor, Rita Edochie and the native doctor she's dared and insulted.

Ada Jesus was taken to Odumeje's chruch, he blatantly swore never to forgive Ada Jesus, Rita Edochie said thesame thing, Rita added that Ada Jesus will forever be bed ridden with this sickness. Fans have reacted outrageously to this statements by Odumeje and Rita Edochie. 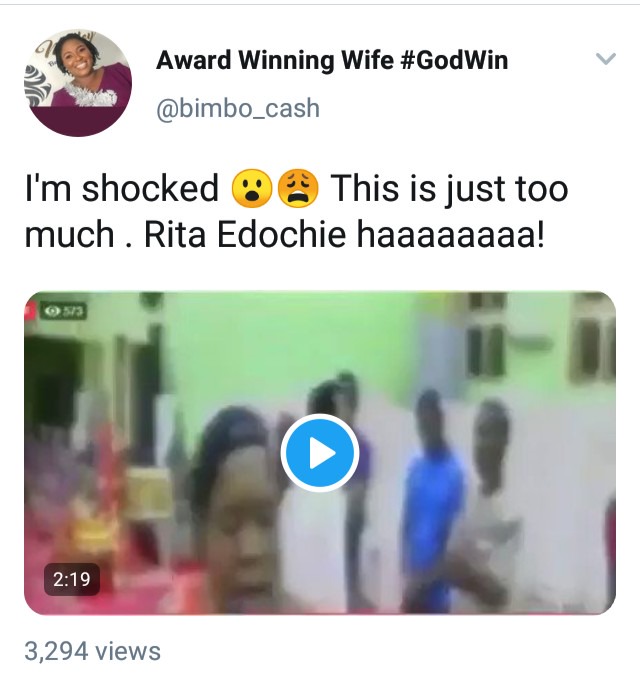 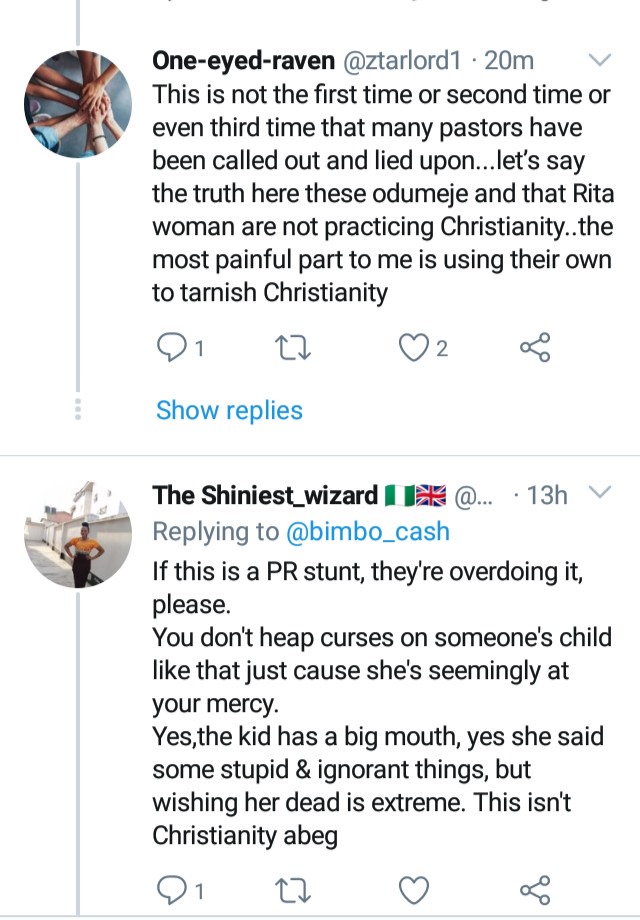 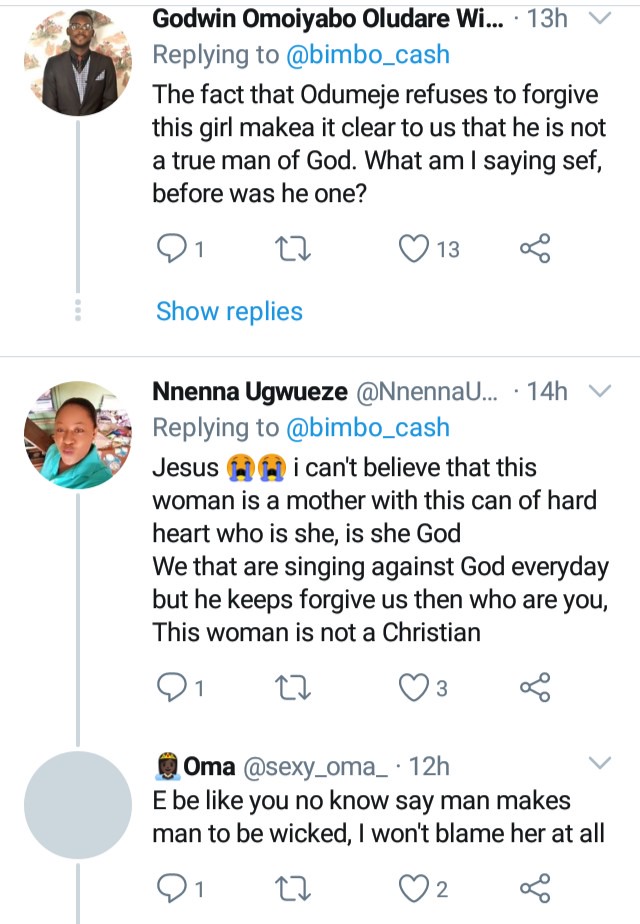 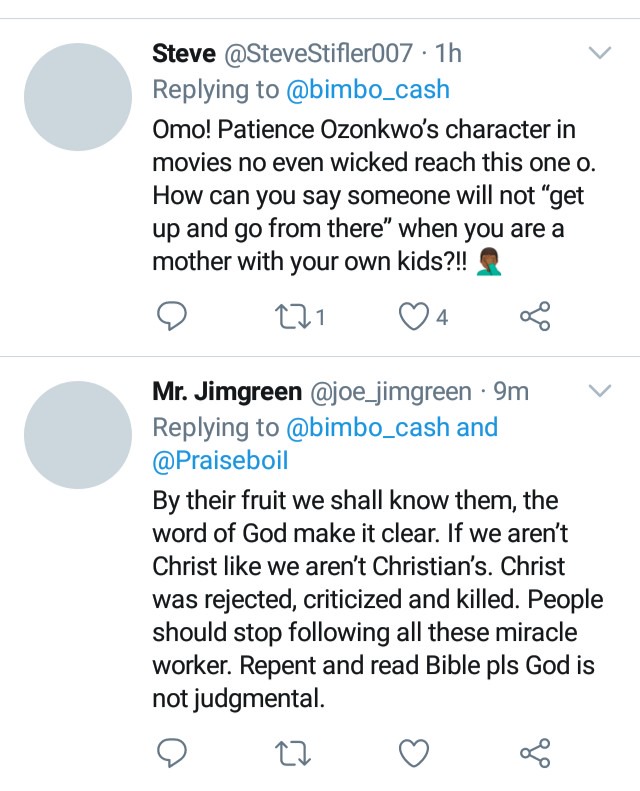 They were blasted heavily on social media for refusing to forgive Ada Jesus, especially since they were always portrayed as religious symbols, some said they were a shame to Christianity. In a recent video released by Rita Edochie, she finally agreed to forgiving Ada Jesus. 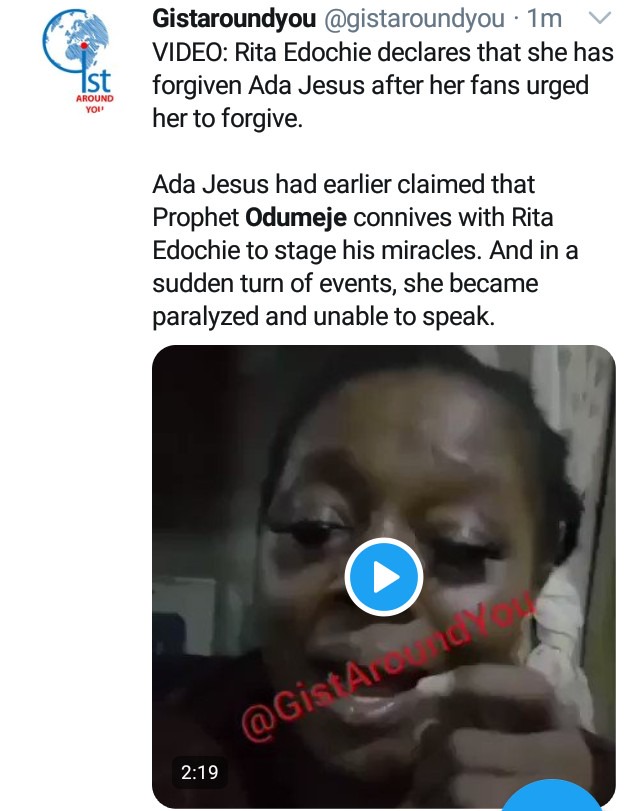 Rita Edochie assured that she's forgiven her from the bottom of her heart and she no longer holds a grudge against Ada Jesus. She further advised that people should be careful of the things they say on social media just for likes and clicks, she added that it's important to respect men of God and people should desist from judging people baselessly.

Here is a link to watch the video: https://t.co/rLO7nzaEEE

OPINION: Sacking Lampard And Replacing Him With Tuchel Is The Best Decision Made By Chelsea

If You Have Ever Taken Flagyl, You Need To See This

Opinion: Barcelona Could Win Atletico Madrid If Koeman Uses This Lineup In Their Next La Liga Match

Derek Amato: Read About A Man Whom A Head Injury Transformed Into A Musical Genius