Between Mavins' mansion and Davido's new house, which one would you prefer?

By Indomitableomosola (self media writer) | 2 years ago 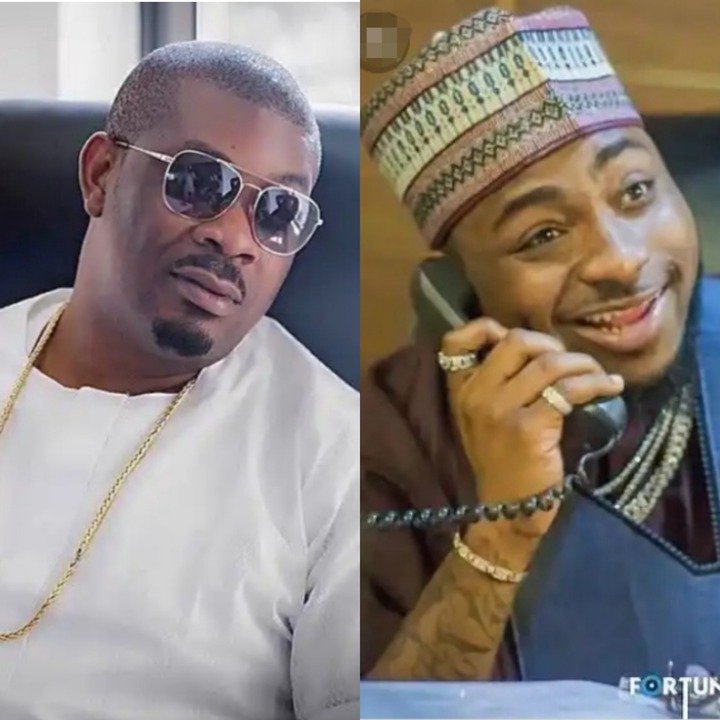 Michael Collins Ajereh popularly known as Don Jazzy or Don Baba J, is a Nigerian producer, musician, singer, Songwriter, entrepreneur, philanthropist and a social media comedian. He was born on 26th November, 1982 in Umahia, Abia state, Nigeria. In 2004, he co-founded Mo' Hits Records. He at up Mavins record in 2012. 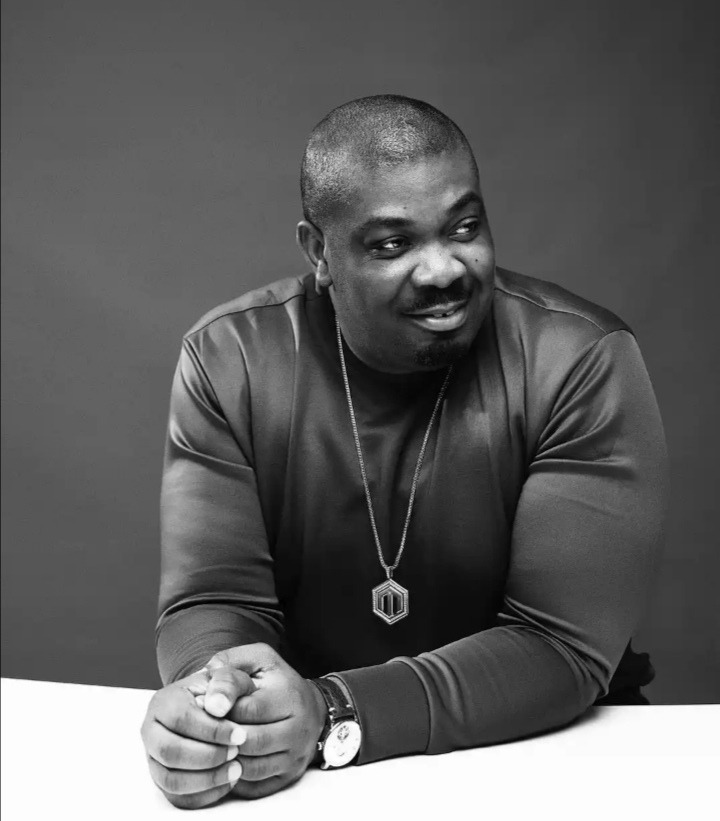 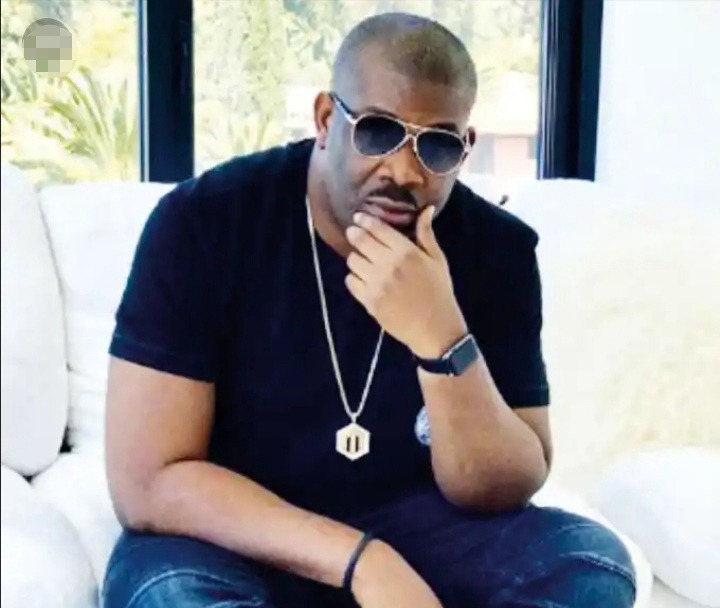 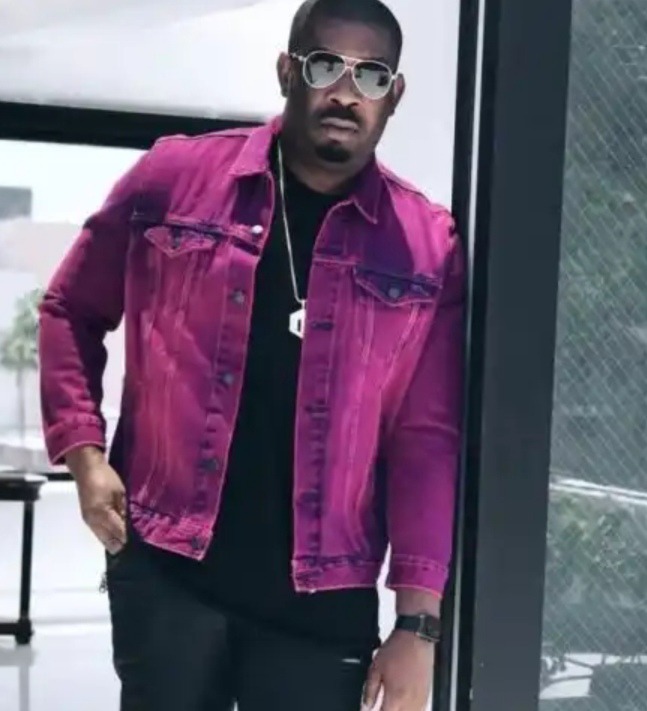 Recently, Don Jazzy unveiled the luxurious house he tagged as "Mavins Mansion". See some pictures of the house. 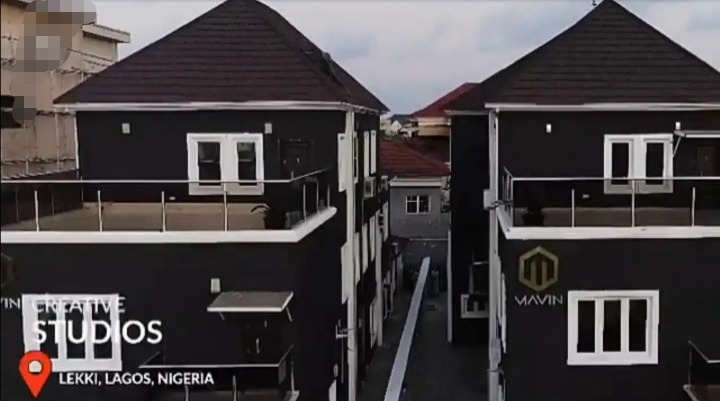 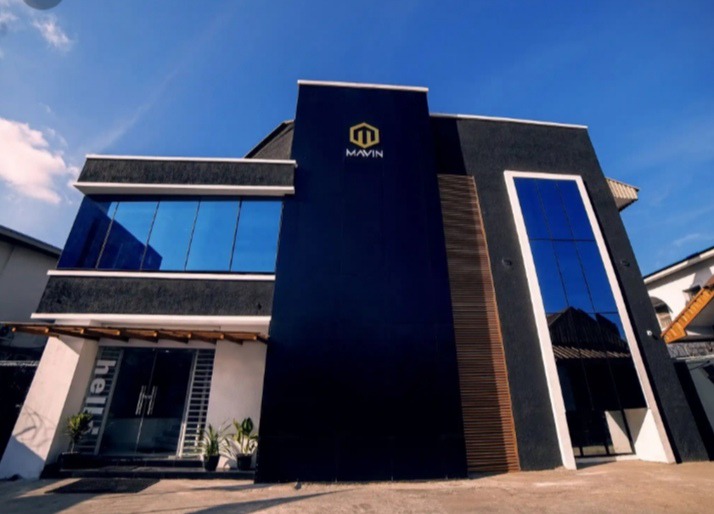 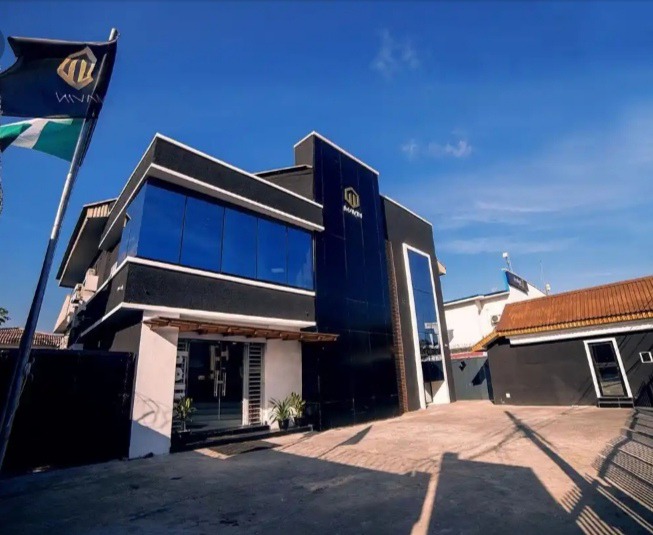 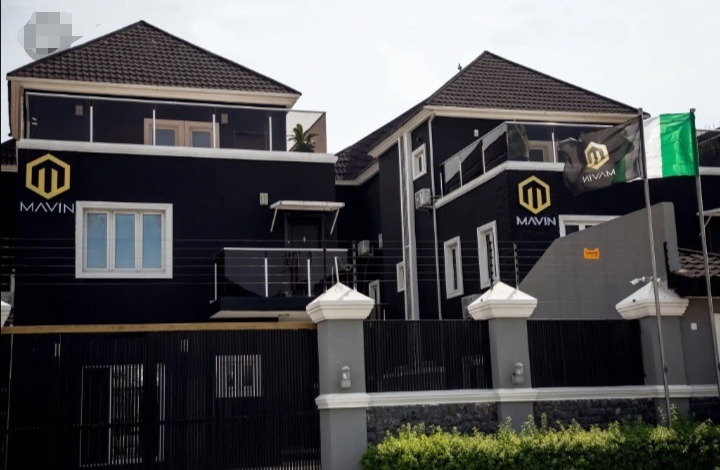 David Adedeji Adeleke, also known as Davido (his stage name) is an American-Nigerian singer, musician and songwriter. He is also the founder of the renowned record label, DMW (David's Music Worldwide). He was born on 21st November 1992 in Atlanta Georgia, United States of America. He rose to stardom after the release of his hit song "Dami Duro" in 2012. He is a well known philanthropist from a philanthropist dad, Adedeji Adeleke. 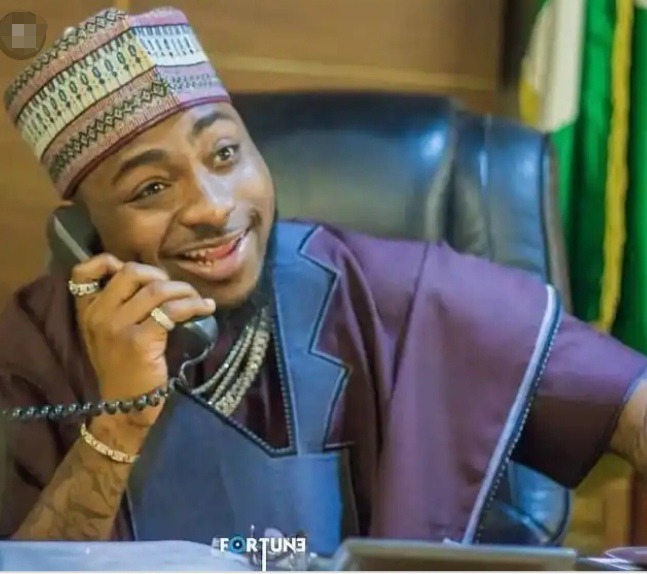 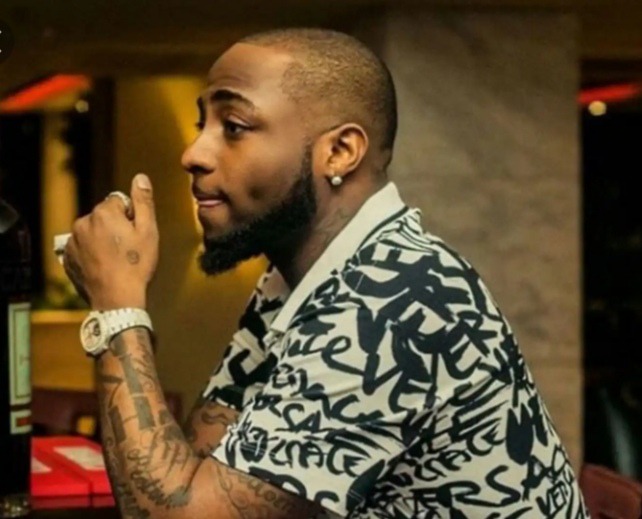 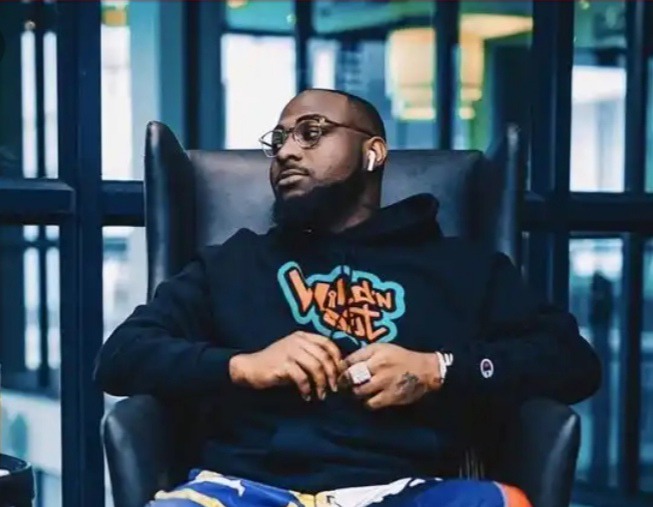 Some months ago he acquired a new home in 'banana Island'. See pictures of the newly acquired home. 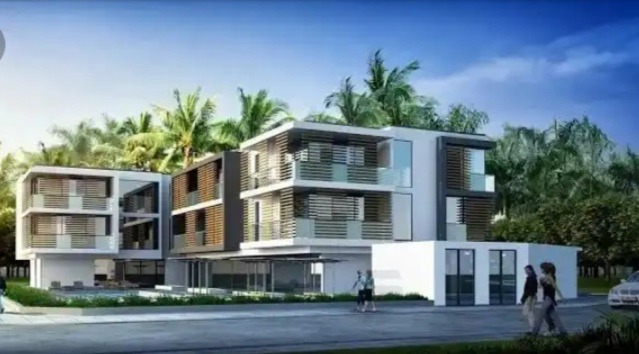 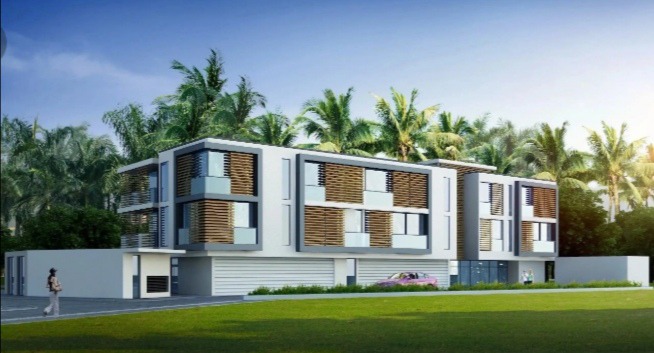 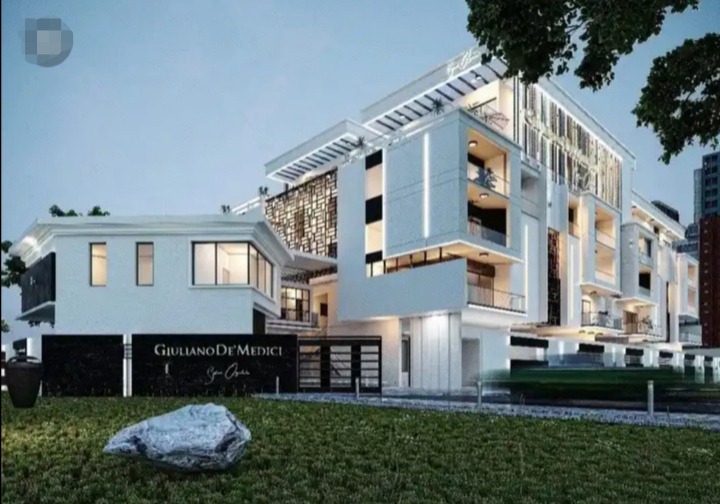 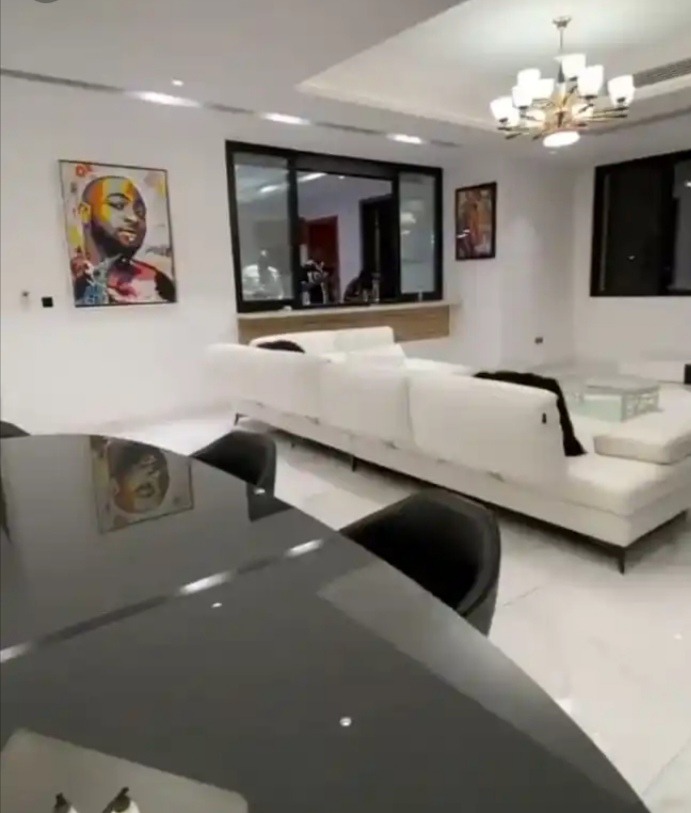 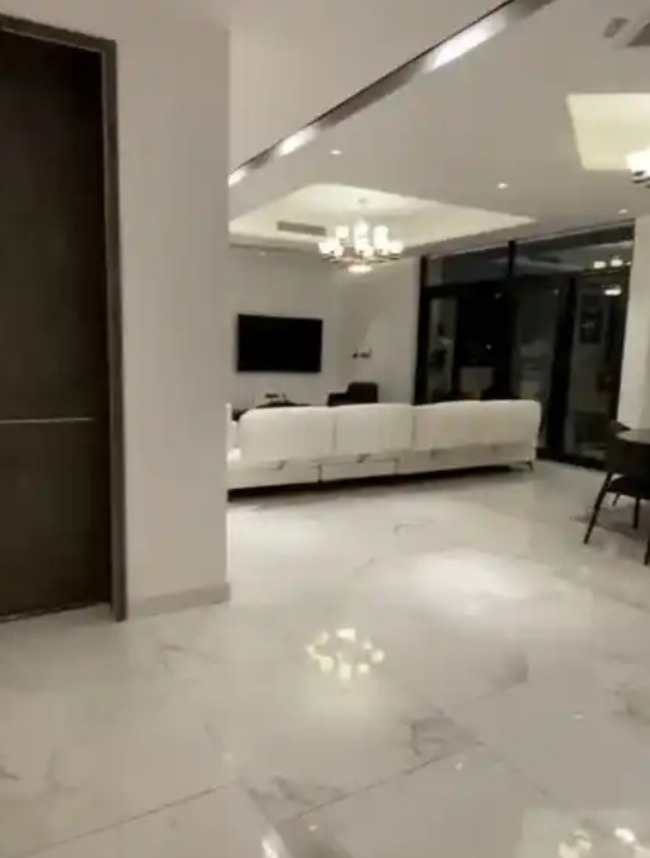 Content created and supplied by: Indomitableomosola (via Opera News )