Fela Kuti is one of my favorite musicians because of the lyrics. Who else loves Fela's kinds of music? 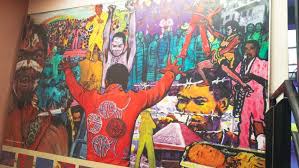 Fela Kuti, a musician, and political activist gave the name Kalakuta Republic to the compound housing his family members, band group, and recording studio. Kalakuta is located at 14 Agege Motor Road, Idi-Oro, Mushin, Lagos State of Nigeria. It has a free clinic and recording facilities just like a community. 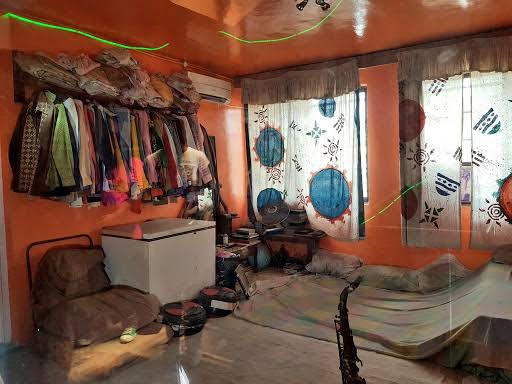 In 1970, Fela Kuti declared Kalakuta an independent republic from a state ruled by a military government after returning from the United States. The military government ordered the invasion of Kalakuta Republic burning it down after an assault by thousands of armed soldiers on February 18, 1977. 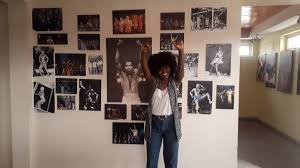 Fela named the republic "Kalacuta" to mock a prison cell he occupied called "Calcutta". He recorded "Zombie" which was about the Nigerian military regime before the attack on his residence. His song was about soldiers obeying orders blindly. Fela, who was frustrated over the military rank and files, which allowed corruption and intimidation of Nigerians were against it.

The music went viral and popular in Nigeria, troubling the then head of state General Olusegun Obasanjo. The military was raged over Fela's criticism and creation of a republic within a republic.

When the military invaded the republic, Fela's mother Francis Abigail Olufunmilayo Thomas was thrown from a window on the second floor. She went into a coma and died eight weeks later.

One year after the attack and destruction of the Kalakuta Republic, Fela sacked his 27 backup singers to commemorate the first anniversary of the republic because of his failed plans. Two days later he secretly wedded them (Queens) at his lawyer's office, Mr. Tunji Braithwaite. The marriage was held on February 20, 1978, at the defunct Parisona Hotel along Ikorodu Road in Lagos.

Content created and supplied by: Sunnychris93 (via Opera News )