Actor Frederick Leonard Announces The Passing Away Of His Colleague, Actor Shona Ferguson.

The talented Nigerian nollywood actor Frederick Leonard took to his social media platform, to announce the passing away of his colleague, the popular actor Shona Ferguson. 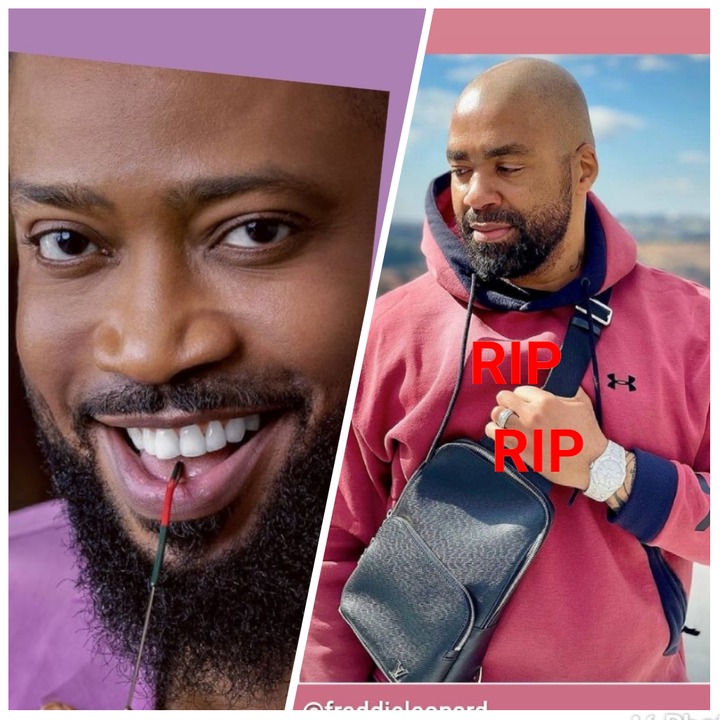 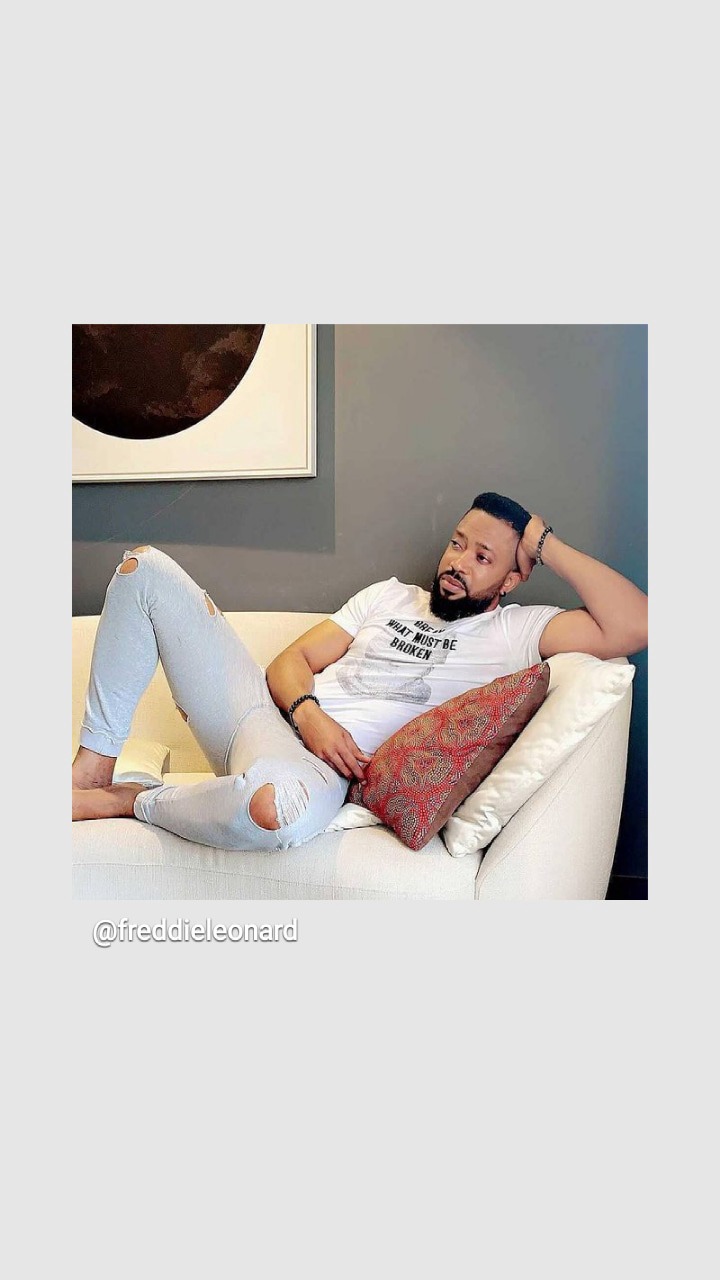 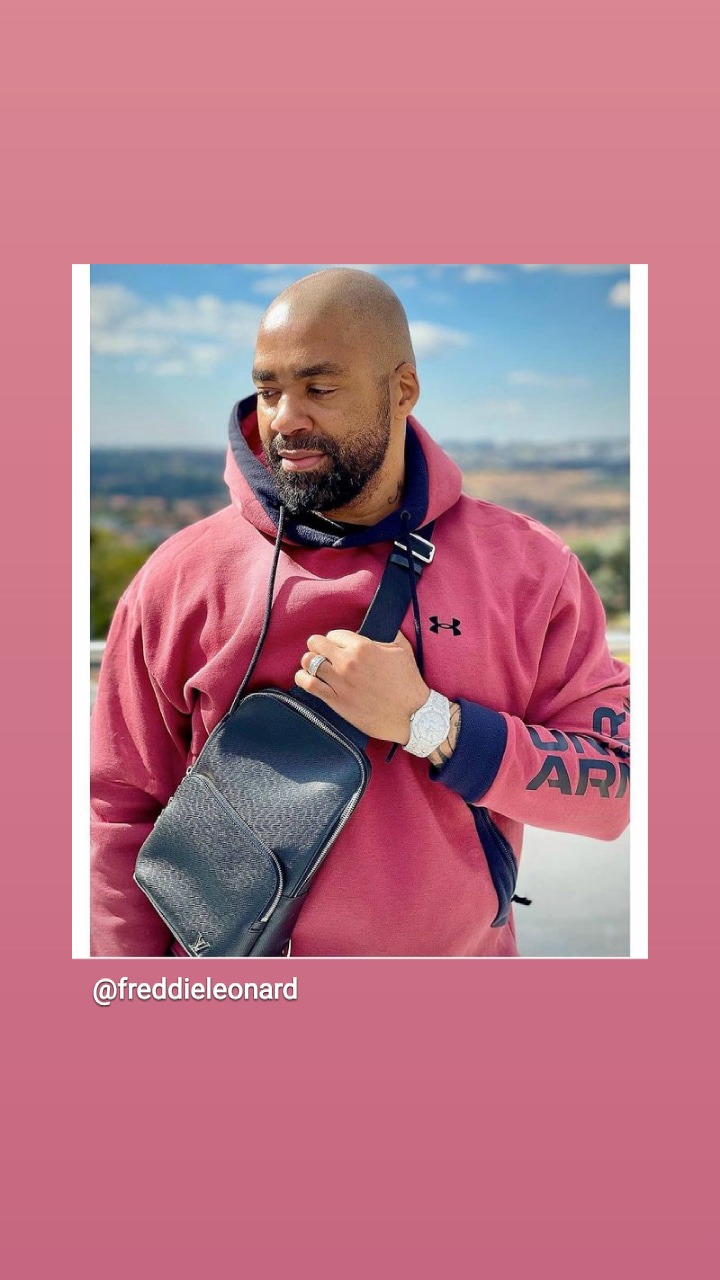 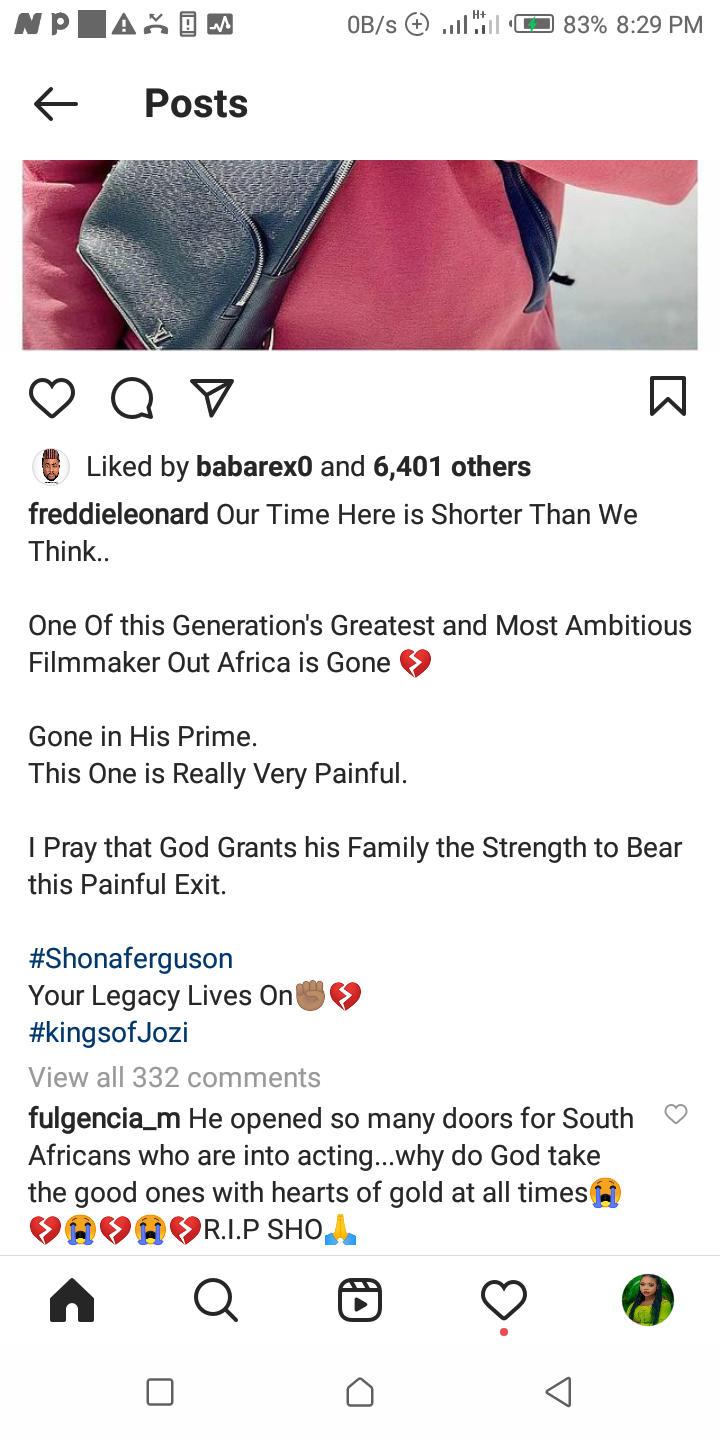 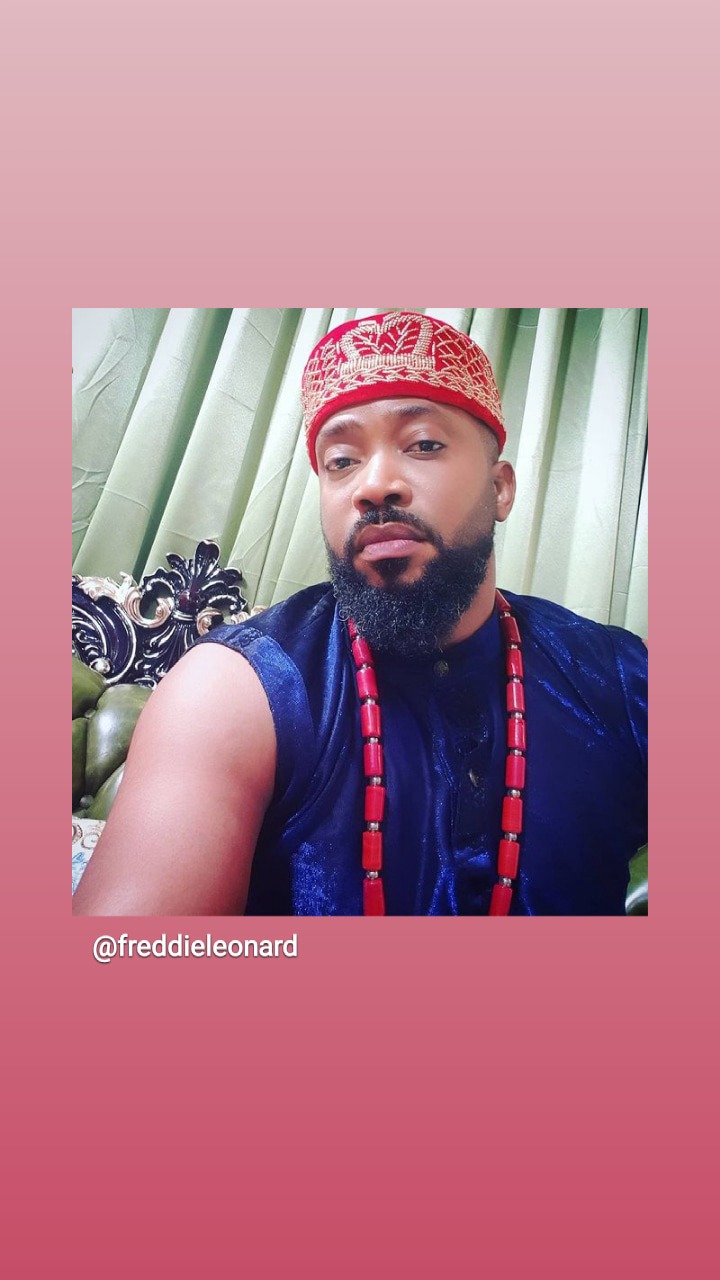 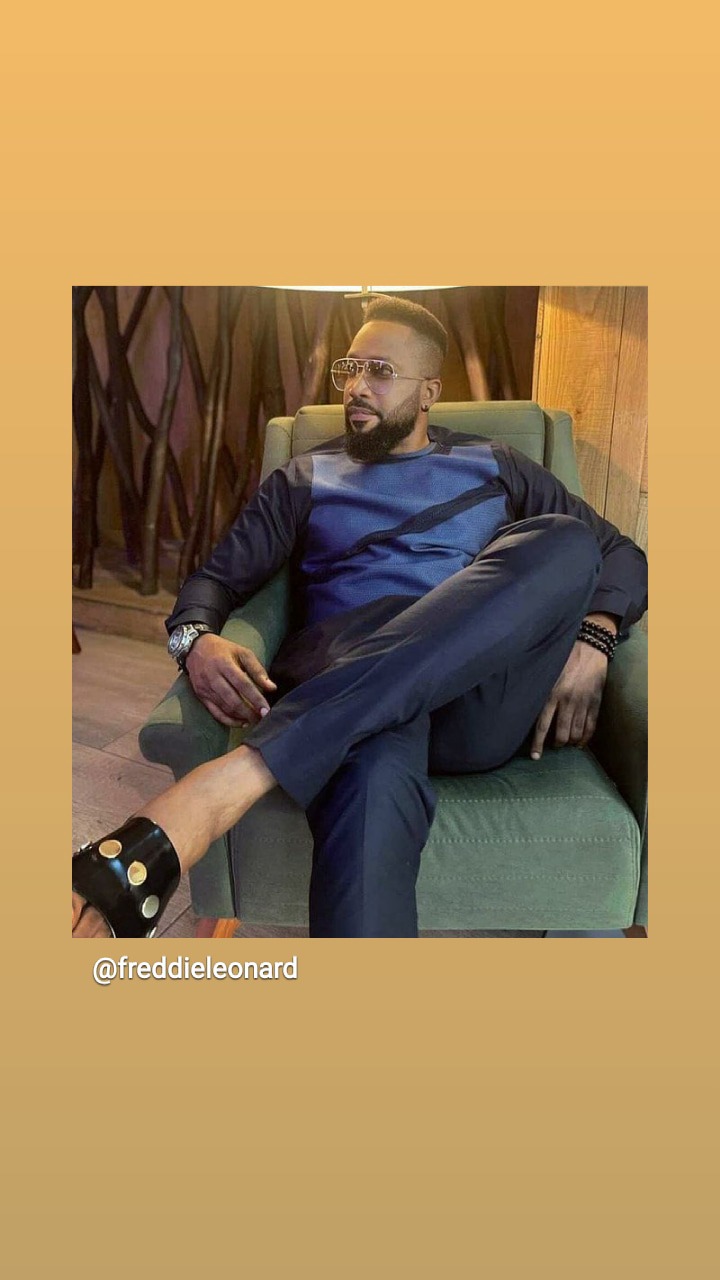