The Truth About fela Anikulapo Death

By Sunshinecity (self media writer) | 2 years ago

Popular Afrobeat musician and activist, Dede Mabiaku has revealed a shocking secret about the actual circumstances that led to the death of Afrobeat originator and legend, Fela Anikulapo Kuti. 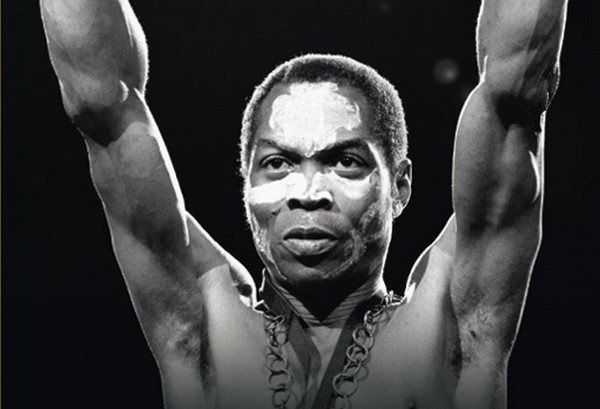 In a recent interview with an online TV medium (Objectv Media), Dede revealed that contrary to what the public believed was or were the cause(s) of Fela’s death, the late Afrobeat legend was actually poisoned during one of his incarcerations by the Nigerian government.

﻿Dede in the interview explained that he was shocked that for a long time, those that new the truth about Fela’s death never spoke the truth. He said that while he was still alive, Fela told him (Dede) and his son, Seun Anikulapo Kuti that while he was arrested by the National Drug Law Enforcement Agency (NDLEA), under the leadership of Major-General Musa Bamaiyi, he was pierced and injected with an unknown substance.

Dede said Fela had the conversation with him and Seun, 22 years ago which by the writer’s calculation be in 1997, the year of his death.

It would be recalled that Fela died on the 2nd of August 1997, from HIV/AIDS. With this shocking revelation by Dede, the controversy and rumors about Fela’s death has been reopened for fresh discussion and perhaps, investigation.

Here is a link to the interview: https://www.youtube.com/watch?v=-_QjOq_ipbM 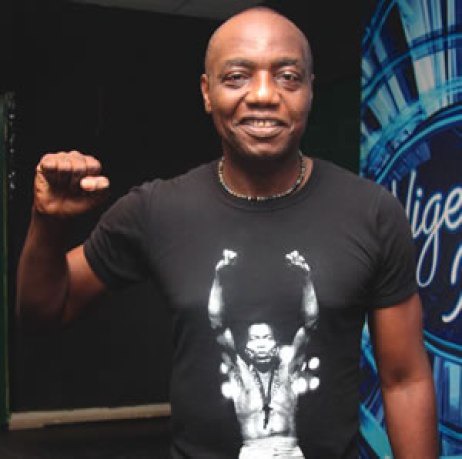 Content created and supplied by: Sunshinecity (via Opera News )