30 Infamous Facts You Probably Didn't Know About Wizkid As He Clocks 30 Years Of Age Today July 16. 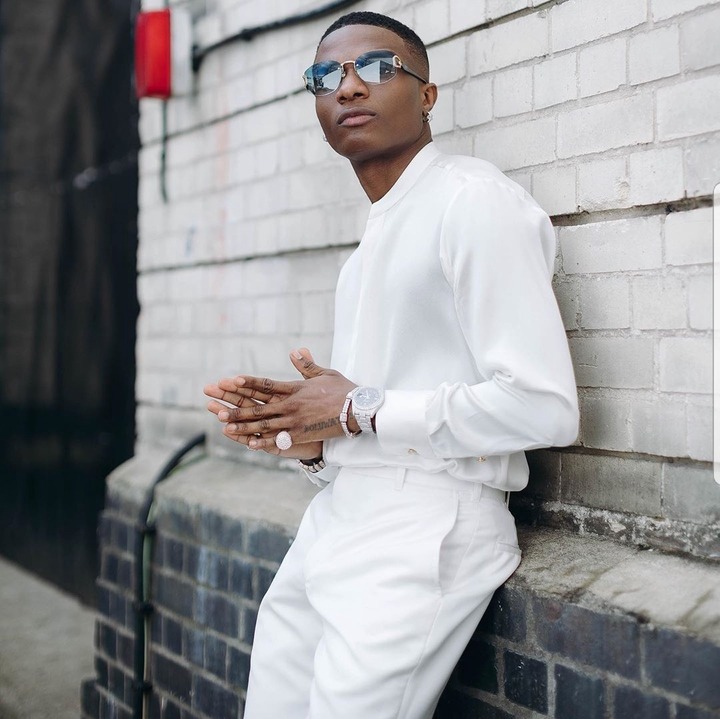 Arguably the biggest Music Star out of Nigeria, if not the whole African continent at large, Ayodeji Balogun popularly known as Wizkid is someone we confidently and without hesitation call a Successful musician.

Star boy as fondly called by his ever expanding fan base across the globe (WIZKID F.C) is without doubts one of Nigeria's biggest if not the biggest exports ever out of the Nigerian Music Industry. And definitely, he has never let his loyal fans down, not for once, giving them hot hit tracks one after the other, headlining sold out shows com concerts and ultimately fostering ground breaking and awards raking collaborations, both locally and at International level. The multiple award-winning Megastar has not only inscribed his name on the sands of time as one of the Biggest music stars to ever emanate out of Africa, but obviously he seemingly has no plans of slowing down yet, as he continues to strive towards making individual, Nigerian and African History of the global music realm.

Here are 30 significant Facts about Wizkid you should get familiar with on his 30th:

2.He is the last child and only son out 6 six children.

3.His state of origin is Lagos state, he was also born and raised in Lagos State.

4.He never started as Wizkid, He started singing at age Eleven with the stage name Lil Prinz.He was part of a musical group at that tender age of 11, they were called 'Glorious 5'. They dropped an Album with 7 tracks which was released in a church.

5.Amazinly, the first album he released with his start up musical group 'Glorious Five' sold out 10,000 copies.

6.The late Nigerian music icon and producer OJB Jezreel, handed Wizkid his first ever recording session at the age of 11. 7.At age 15, he was going through mentorship under music legend Naeto C, whom he was also writing songs for back then.

8.In 2006, he dropped his stage name Lil Prinz, and adopted what would eventually become a global household stage name 'Wizkid'

9.Before stardom and fame beckoned, Wizkid was lucky to have met with Musical legends such as 2Face, Idibia, Naeto C, Sound Sultan.

10.He broke into the prominence in 2009 when he when Rap Legend M.I put him on one of his hit tracks back then, “Fast Cars”.

11.'Holla At You Boy' was the song that shot wizkid into spotlight, it was released in 2010.

13.He bought his first car which was black Honda Accord i-VTEC, back in 2011.

14.Also In 2011, he stopped schooling after he dropped out of Ibadan based institution, Lead City University where he was studying 'International Relations'

15.In 2011 also, he dropped a 17 track Album under his former record label E.M.E which was titled 'Superstar'. And it went on to become one of the biggest ever Album released in Africa. 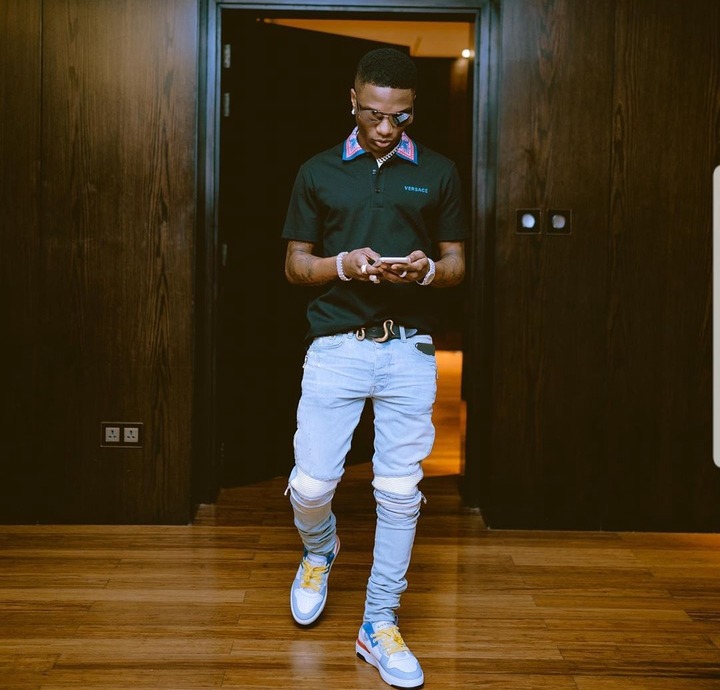 19.On his 23rd birthday, Wizkid was reportedly said to have popped N300 million worth of champagne.

20.According to FeeBuzz.com, his hit track, “Azonto” was the third non-American songs of 2013.

22.Wizkid holds the record of becoming the first ever African artist to perform and sell out Royal Albert Hall in London.

23.He is the most nominated Nigerian music artists at any musical awards in Nigeria.

24.Wizkid is the first ever African musician to get seven Billboard nominations.

26.Wizkid is the first afro-pop musician to have his name featured on the Guinness Book of World Records.

27.He is the first Nigerian artiste to win an award from the American Society of Composers Authors and Publishers (ASCAP).

28.With his Collaboration with renowned Rapper Drake on the song 'One Dance' Wizkid became the first and only Nigerian musician to maintain the number one spot on iTunes World Chart for over a week.

29.24 hours after its release, Wizkid’s “Come Closer” on which he featured Drake got up to a million views on YouTube, hence making Wizkid the first ever African musician whose video hit the 1 million views mark within the first 24 hours of its release.

30. Governor of Minnesota, Mark Brandt Dayton honoured the singer, by naming a day after him in the United States Of America.