By Joestykz (self meida writer) | 4 days 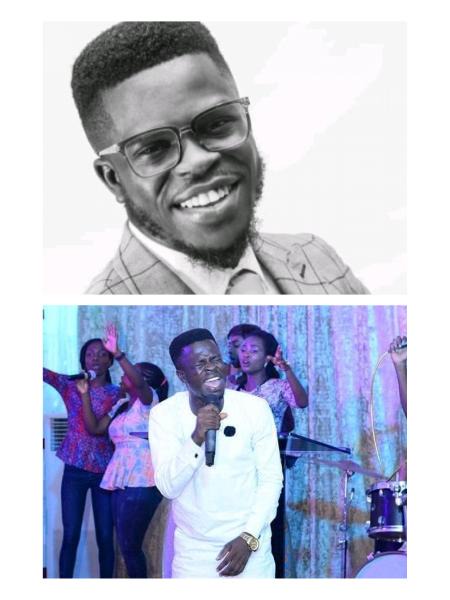 Following the recent attacks by unknown gunmen kidnappers, bandits, and armed robbers, happening in the country, so many innocent souls have been killed at the process.

Reports from Lindaikejis Blog, confirmed that Ebenezer Ayeni, a popular gospel music producer, has died from gunshot wounds after been attacked by armed robbers in Ibadan, Oyo state on Thursday.

Report from his friends who have taken his demise to social media to mourn him, said Ebenezer who was about to get married next week with his lover, was attacked by the armed robbers who invaded his residence. Later after the attack he was rushed to the University College Hospital Ibadan and another private hospital but was rejected as the hospital staff demanded for police report before they could attend to him.

Few hours later he died in the pool of his own blood, as his remains has been deposited to the Mortuary.

His fans and friends expressed their sadness over his sudden death, as they posted on social media. 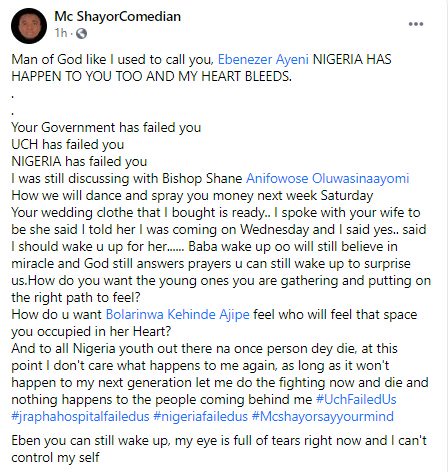 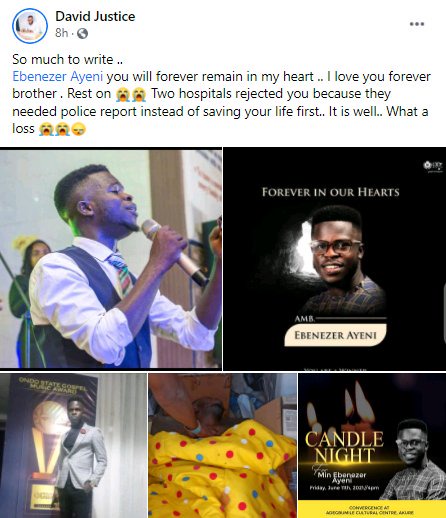 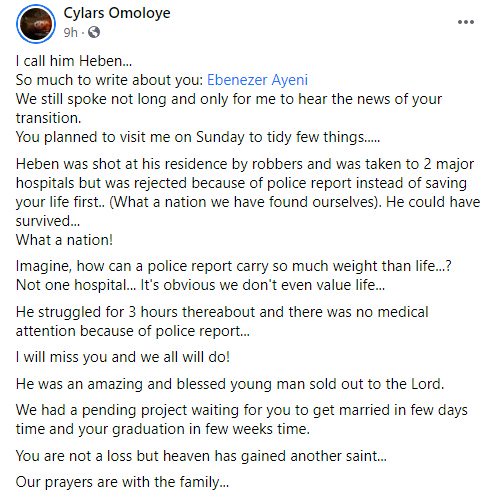 I think if the hospital had attended to him, he wouldn't have died.

God save our soul.

Popular Actress, Liz Da Silva Surprises Her US-based Son With A Phone On His 8th Birthday