We are all familiar with this face in the Nickelodeon Series"Henry Danger"where she played the role of Piper Hart as the sister of Henry. 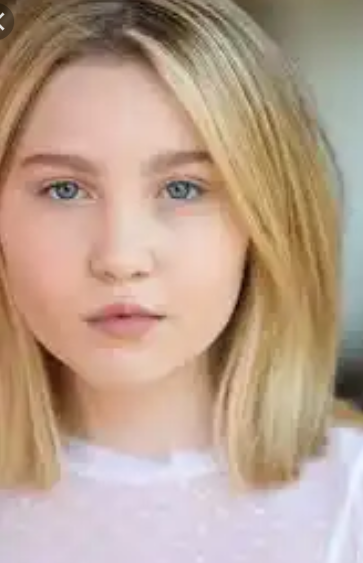 Ella Aiko Anderson is an American Child Actress who was born on March 26,2005.She began her career as a child actress where she starred as Piper on the Nickelodeon Tv series "Henry Danger"and is known for playing the role of Rachel Rawlings in the 2016,comedy adventure film "The Boss." 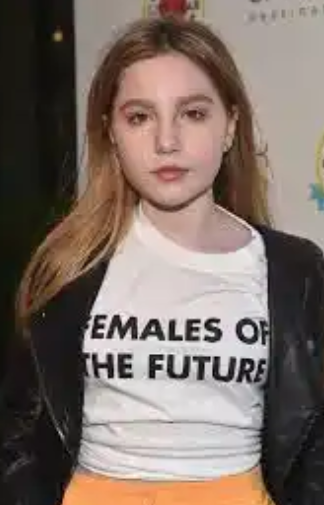 She started her acting career as a child actress at the age of 5 when she was discovered by a casting director in Detroit ,Michigan.She played hazel in disney's A.N.T farm in 2011,She also appeared in one episode of Raising Hope as a little girl who gets a needle stuck in her hand. She made other appearances in the Disney show in 2013,being in Dog with a blog where she played the role of Darty Stewart and Liv and Maddie as Jenny Pecke. 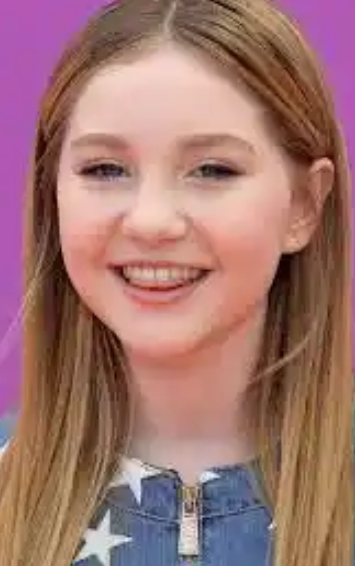 In 2014,she played Mitzy in Nickelodeon's fairly odd summer ,She also played the role of Piper Hart in Nickelodeon series "Henry Danger"Since 2014,She also appeared in the film "Unfinished Business."She has played Rachel Rawlings in the Bon and Vicky in Mother's Day both films from 2016 -2018 and Jeanette Walls at age 11 opposite Brie Larson in the 2017 film "The Glass Castle" where she was praised by critics for her ability to switch between roles ,"First among equals ,Emotional and raw,Simply Enchanting,Posessing acting chops well beyond her years while others described her as the revelation.Anderson has a social media following of nearly 4.6million followers across multiple platform. 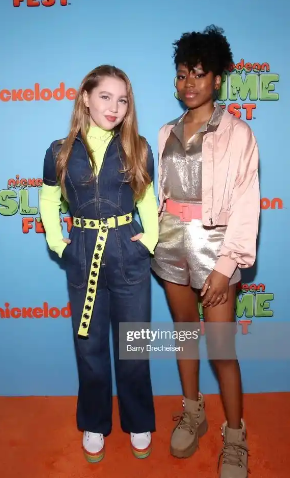 Ella lives with her Mom,Dad and Twin brothers,Gabriel and Julian in Los Angeles .She loves animals and is a proud adopted owner of 2 small dogs named Pasha and River.She is also good friends with Co star "Riele Downs"in the Nickelodeon Series" Henry Danger" and closest friends with Francesca Capaldi. 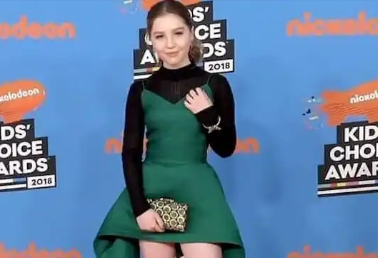 I hope you had fun reading. What do you think about this? 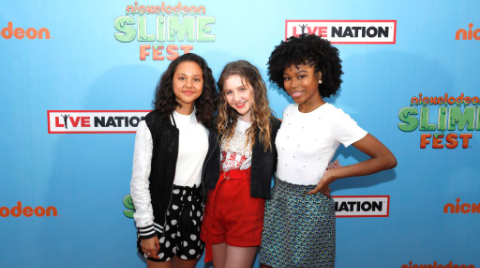