4 Female Celebrities Who Served In The Military

By QualityZone (self media writer) | 26 days ago 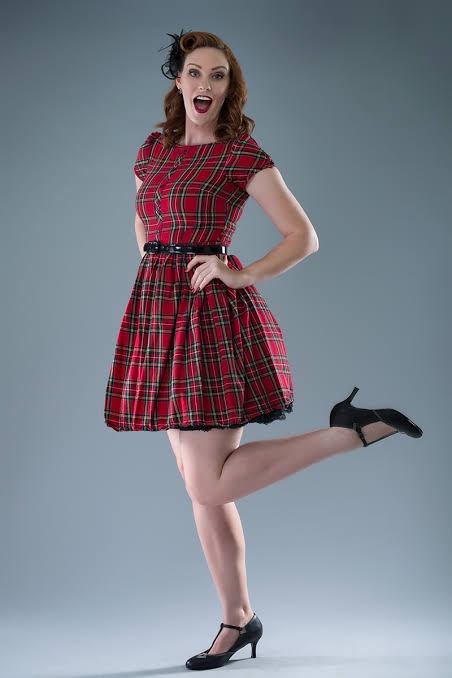 Before appearing in Netflix’s "Stranger Things", the beautiful actress served in the US Navy for five years. During her time in the military, she had a lot of roles to perform which includes aircraft handler, forklift operator, and logistic specialist. 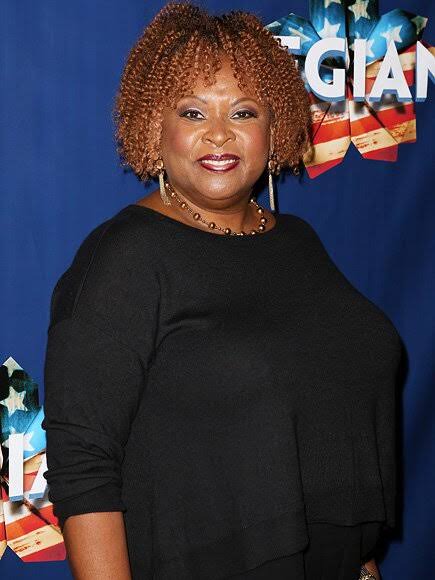 Robin Quivers is an actress known for being the long-running co-host of The Howard Stern Show. However, before that, she served as a captain in the US Air Force. After she graduated from the University of Maryland with a nursing degree, she decided to enroll in the military as a Second Lieutenant. She was later released in 1978. 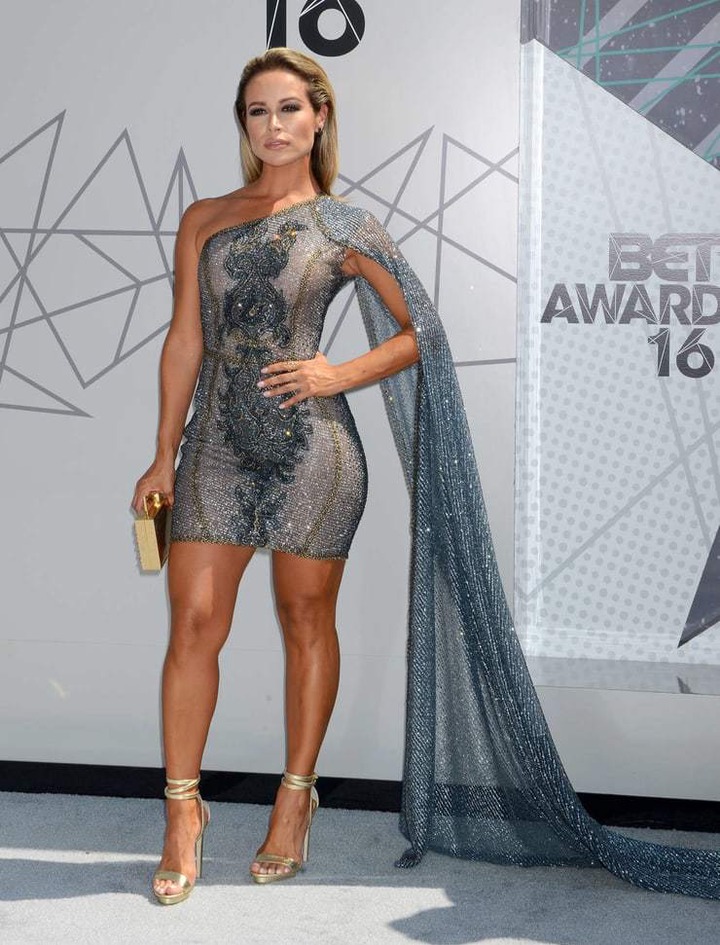 Zulay Henao is a Columbian-American actress, she has appeared in numerous movies like "Illegal Tender", "Fighting", "Takers", The Single Moms Club, and several others. However, many people don't know that she was once military personnel before she became an actress. She was recruited in the military after high school, served for 3 years, and was released from the service to pursue her acting career. 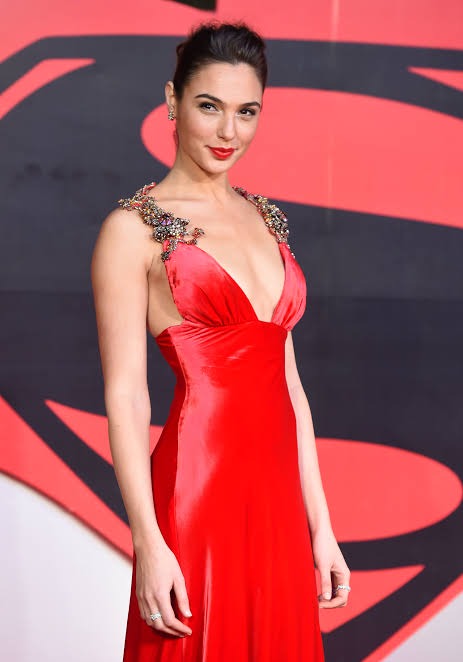 Gal Gadot is an Israeli actress and model. Before she played the role of Wonder Woman in 2017, the beautiful actress served 2 years in the Israel Defense Forces as a soldier, she was trained to handle different aspects of military service, which includes weapons. In an interview, she confessed that her military training helped her to accept a role in Fast & Furious 6 and Fast Five. 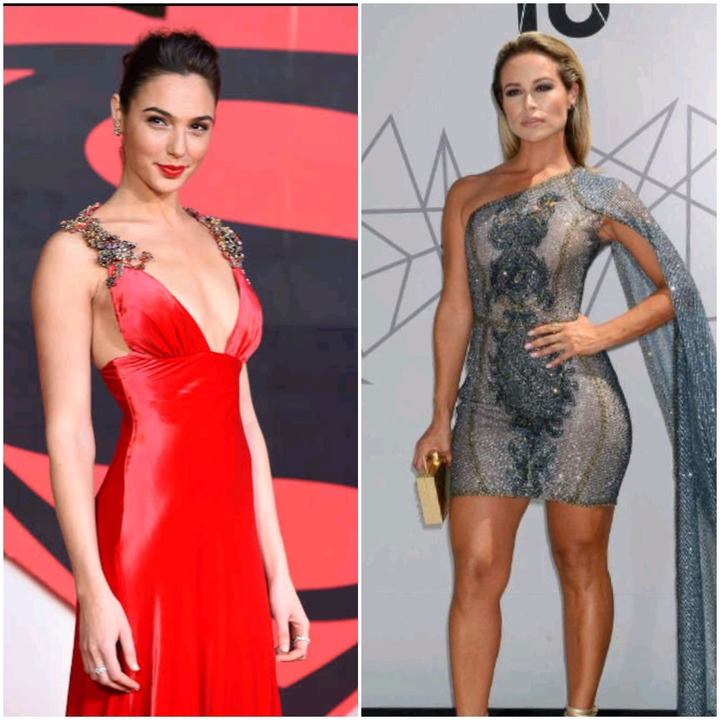