5 most anticipated Korean dramas that are released this month

Even though the month is ending, but it doesn't end. As expected the Korean entertainment has blessed us with another series of anticipated dramas to watch this month.

So without further ado, let’s track down the K-dramas that are released this month.

It is about the romance between a man who lacks education, but is extremely resourceful and talented at making a living, and the daughter of a prestigious family who tries to save a collapsed art museum. 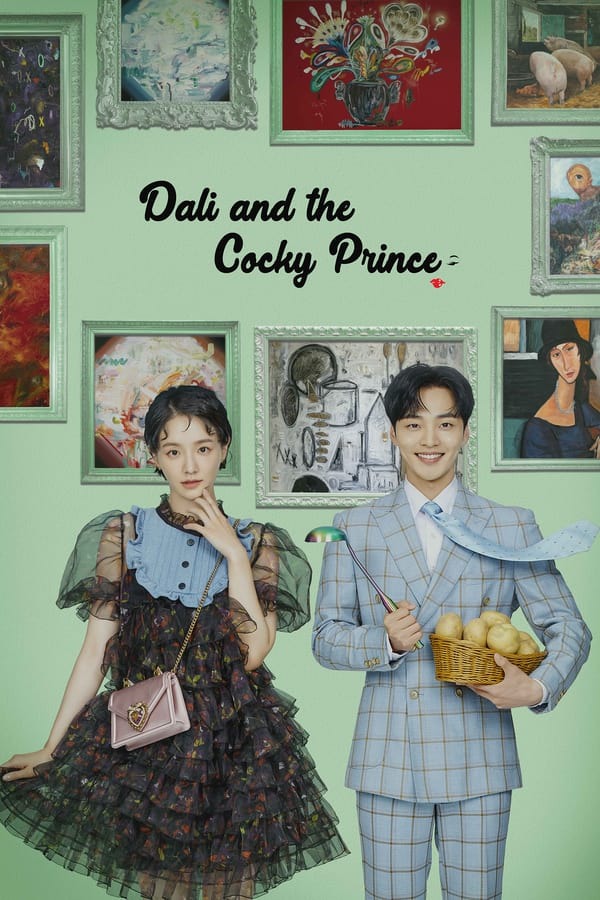 Yumi's cell tells the story about an ordinary single woman called Yumi, who isn't exactly at expressing her feelings. Yu-Mi has cells in her brain that constitute special feelings like love, rationality, good, and bad. These tiny cells in her brain deal with her emotions and troubles. 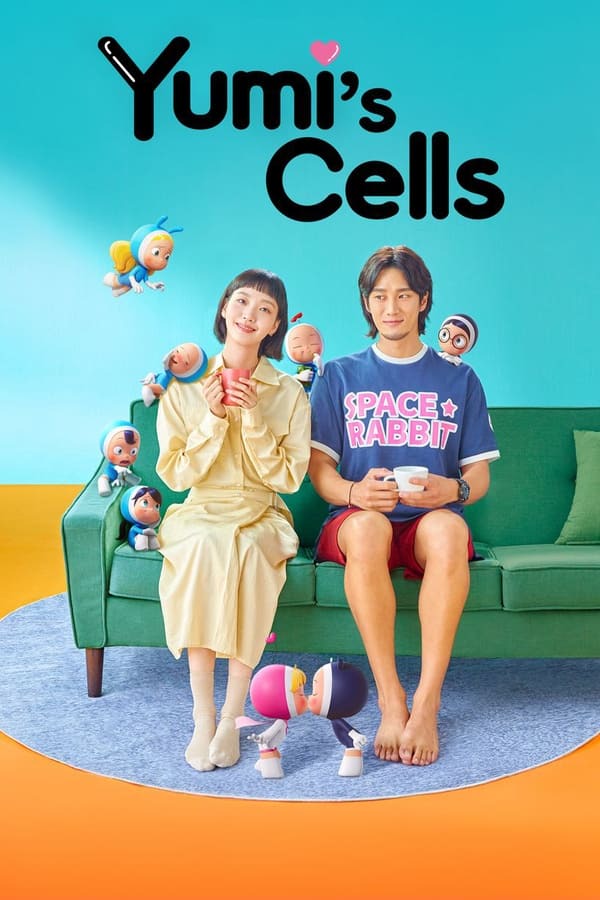 Lee Young-Kook is a single man with three kids. He actually hasn't gotten over the death of his wife. He chooses to recruit Park Dan-Dan as a live-in mentor for his children and he becomes drawn to her. In the meantime, Park Dan-Dan has a bright and positive character in spite of her cruel circumstances. 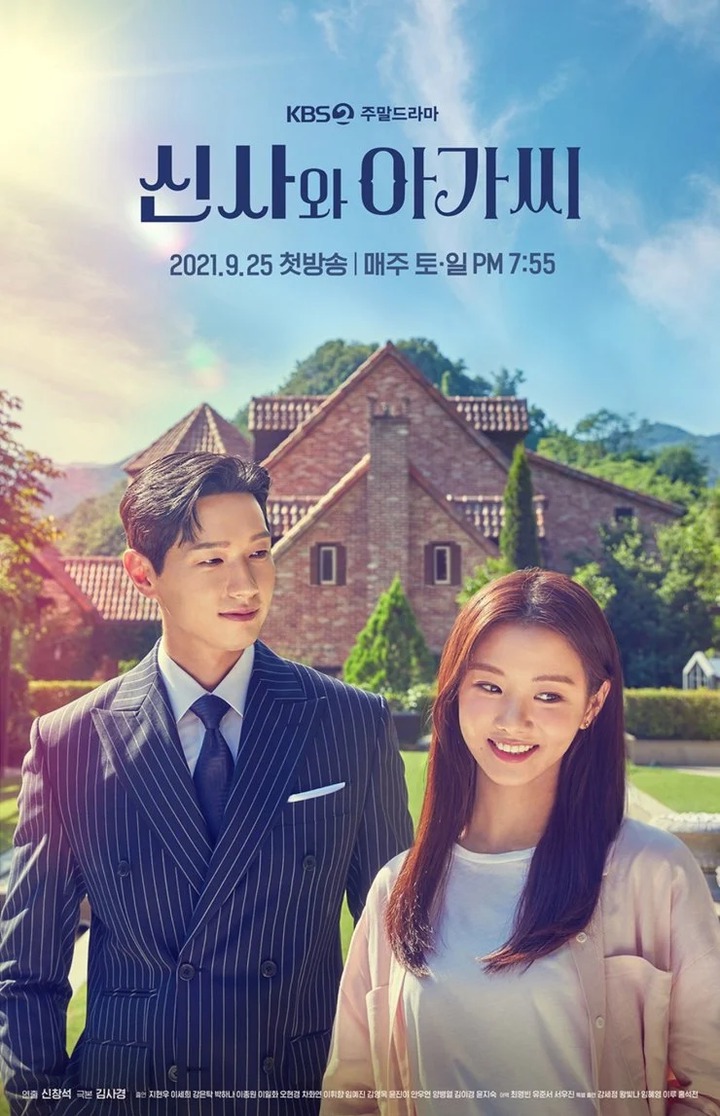 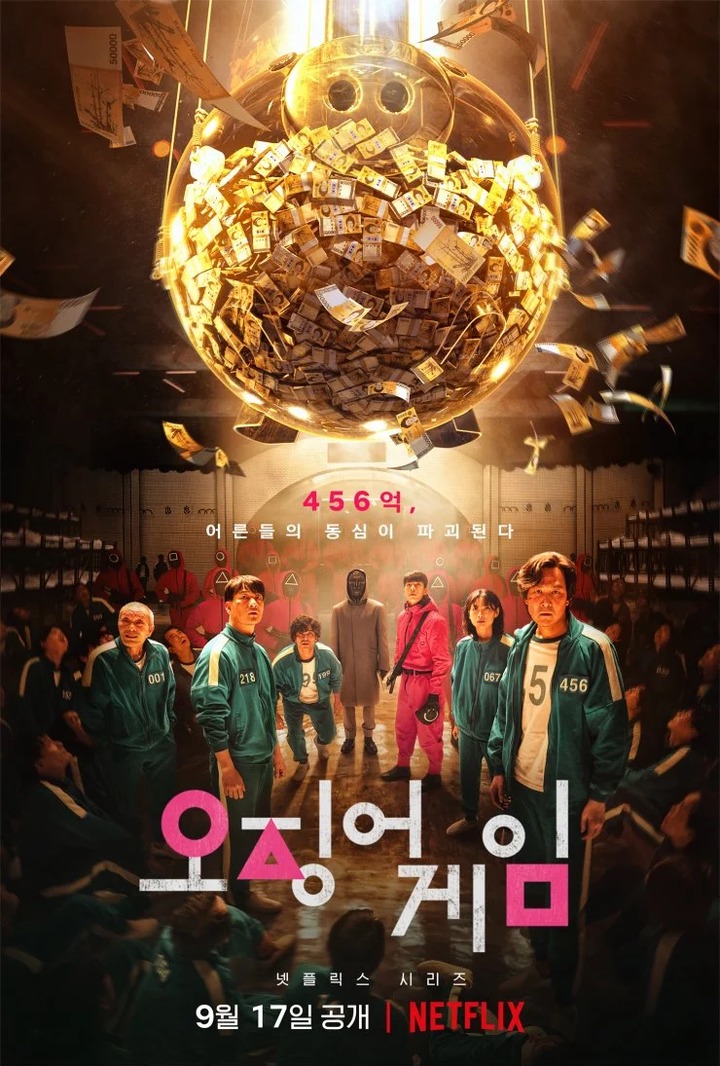 When the best national intelligence officer went missing, He put his organization under crisis. And later, after a year returned to find the traitor that caused him to fall into the bottomless pit.﻿ 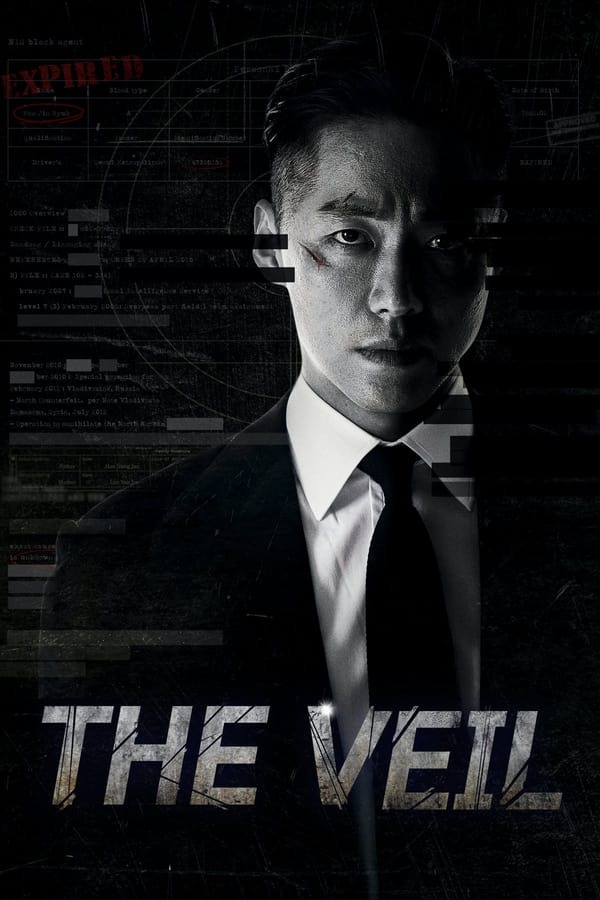 Content created and supplied by: Amino124 (via Opera News )