By Letsreasontogether (self media writer) | 23 days ago 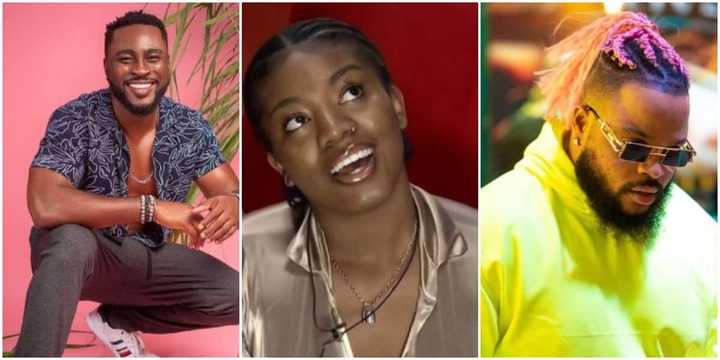 BBNaija Shine Ya Eyes housemates, Pere and Angel had a conversation in the white room about their colleague, White money not being a straightforward person.

Despite who uncertain their situation was, they spoke about White money not being trustworthy and always act nice in front of everyone.

Fans on the reality show commented on Pere and Angel's opinions about White money and suggested that the game is about to be more interesting. 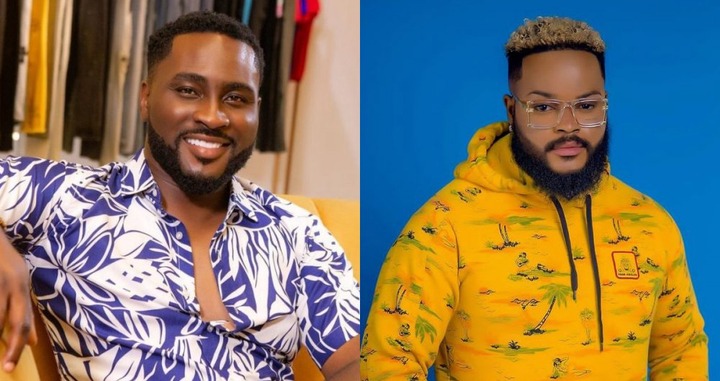 Big Brother Naija(BB Naija) housemates Angel and Pere had a conversation about one of the fan's favourite in the house, White money while they were in the white room.

Queen, Nini and Saga were evicted on the last eviction show but Pere and Angel were asked to leave the house and not the show and report to the white room.

While their status remained unknown to them in the White House, they spoke about White money's not too straightforward character and how he likes to portray himself as a nice person in front of everyone.

According to them, White money has a deceptive character that is not easy to detect. 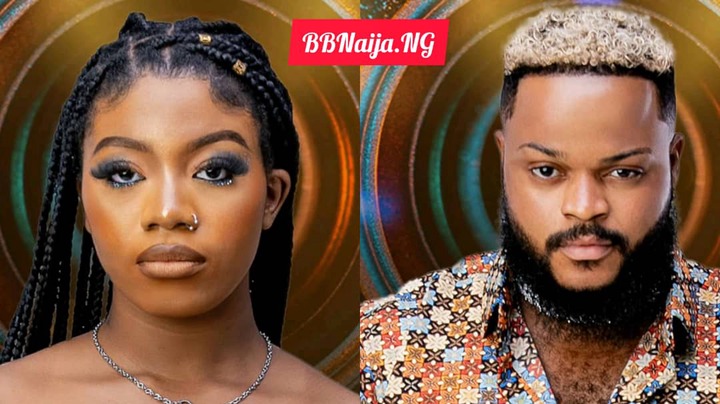 Angel said "There is something about White money he just a flip, I could see clearer I'm not saying he is a bad person but he is not real"

"I noticed it on the 7th week, I told Queen during our conversation when White money said he kissed JMK, she said he is a trustworthy person, I said I don't know about that but something about him is off and my intention are never wrong.

Pere said he knew about White money's antics earlier and told Maria about it when the second wildcard was revealed that he is not an all-around nice person.

See what some fans said about their conversation. 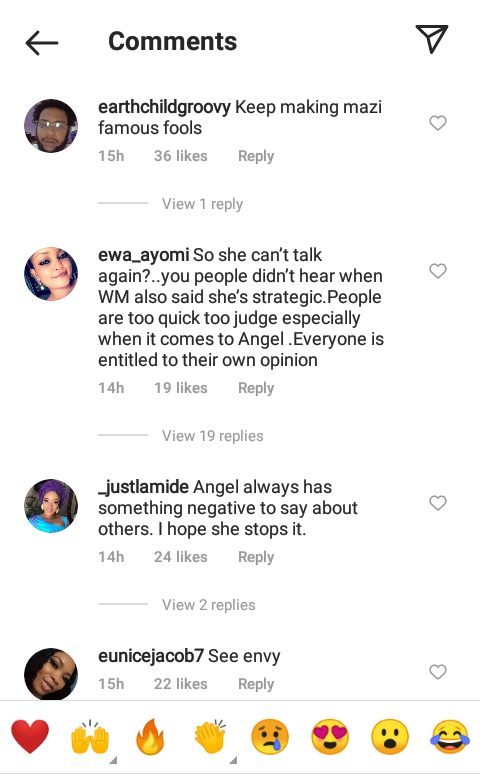 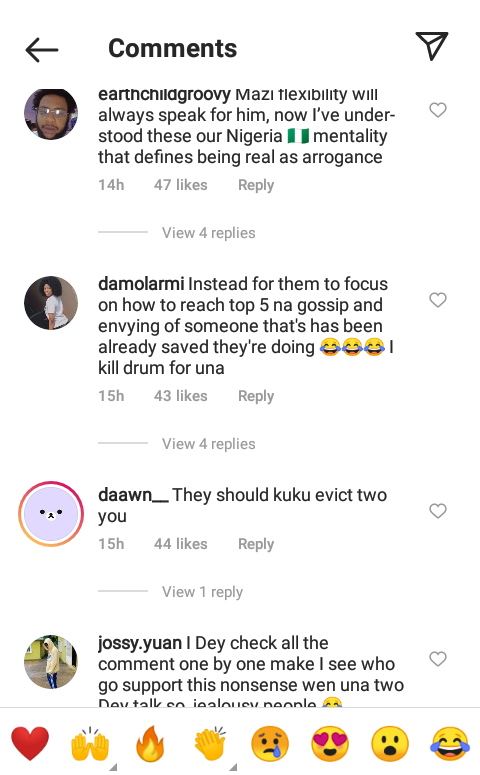 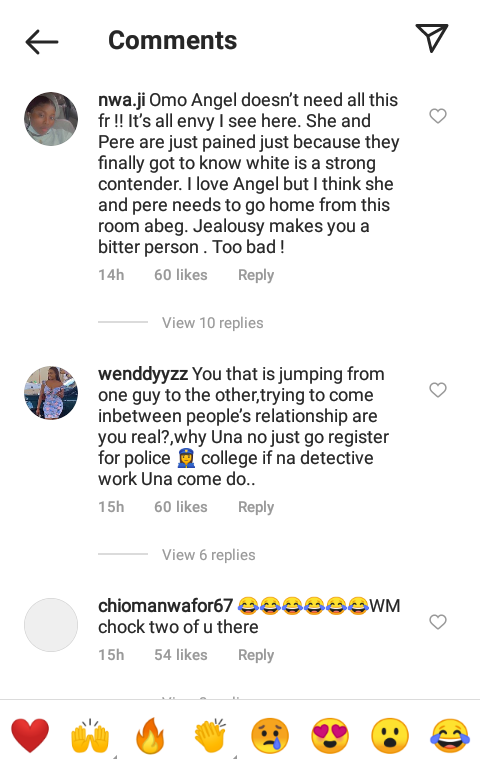 Is Pere and Angel conversation about White money true? Drop your thoughts in the comment section below.