By Newslight (self meida writer) | 19 days

Some Nigerians, has gone far in the world Entertainment industry and Cynthia Erivo is one them. Cynthia Onyedinmanasu chinasaokwu Erivo popularly know as Cynthia Erivo, is a British Actress, singer and songwriter. she was born in Nigeria, January 8 1987. Erivo was raised in London by her mother who is a nurse. She attended La Ratrate Roman catholic Girls college. Before she obtained her music psychology degree at the University of East London. However a year into her degree, she was admitted into the Royal Academy of Dramatic Art, where her talents blossomed.

Erivo has appeared in serval roles on British television programmes, such as The Tunnel, Chewing Gum and sunny day. She has also been featured in movies like, The colour purple, The widows am Aretha and The chaos walking. Erivo has gone far by winning serval Award (Charleston), and she is making it big in the Entertainment industry. Her Instagram handle is @Cynthiaerivo

The actress is currently 34 year and still not yet married.

Below are pictures of Cynthia Erivo and her family 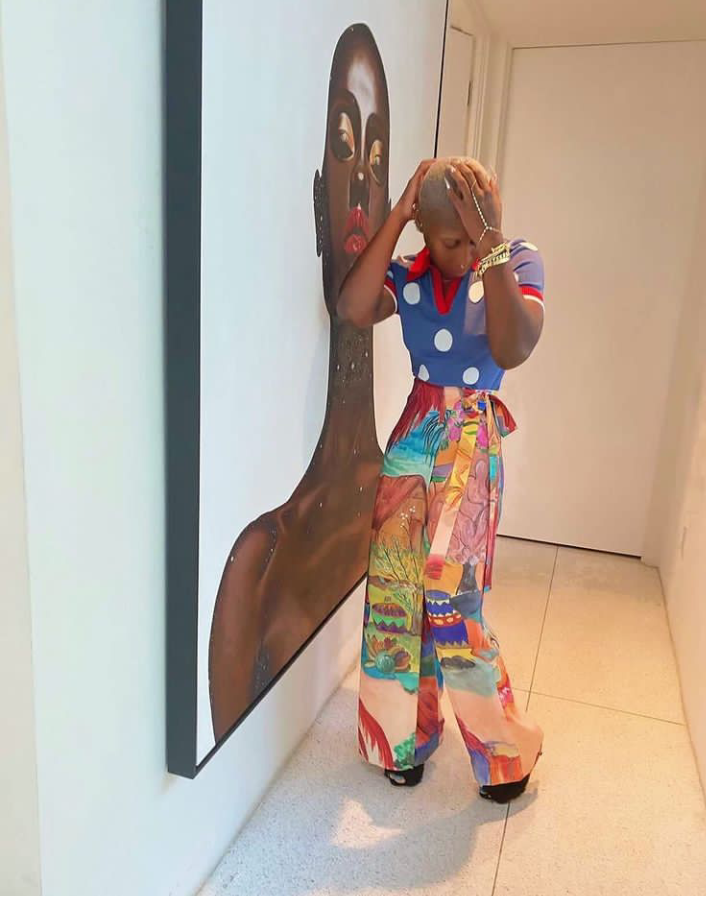 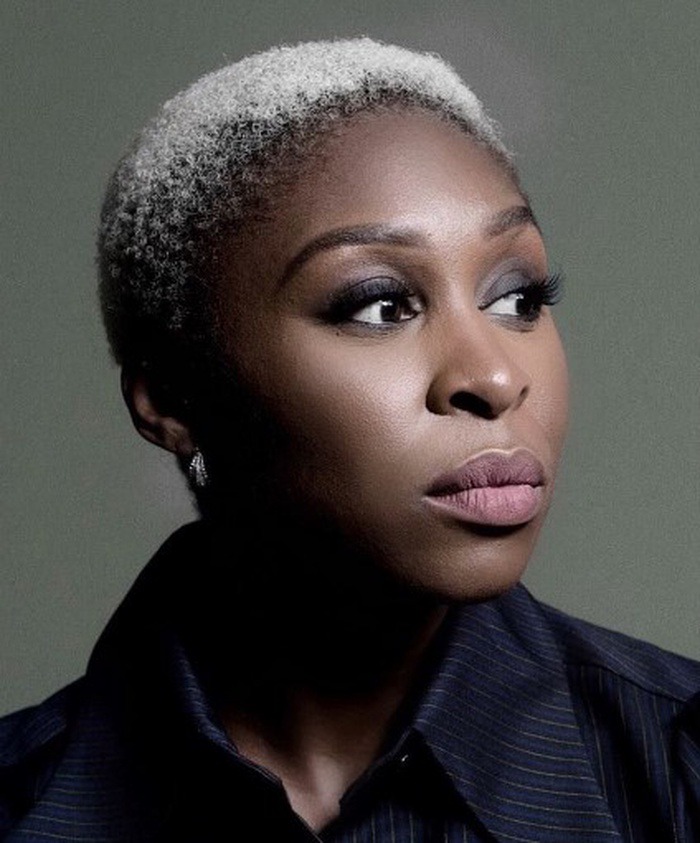 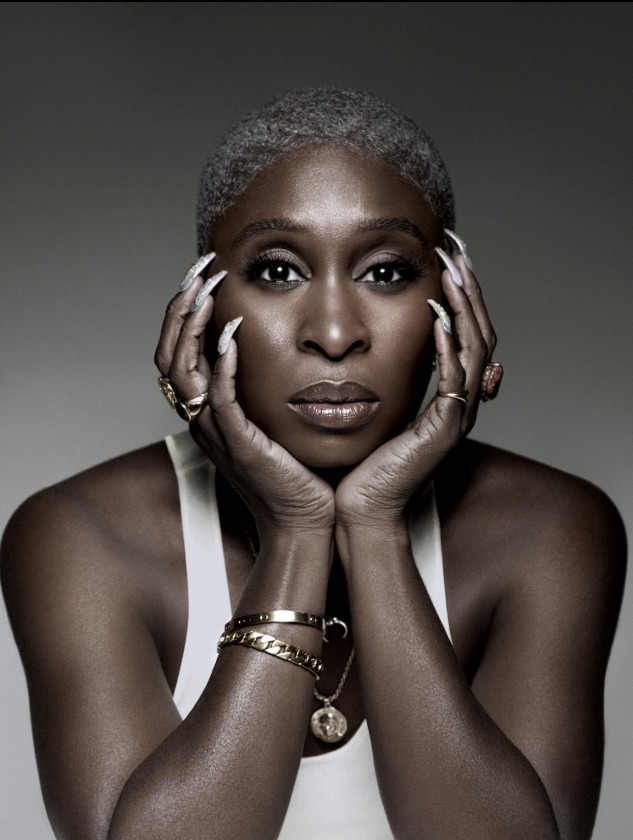 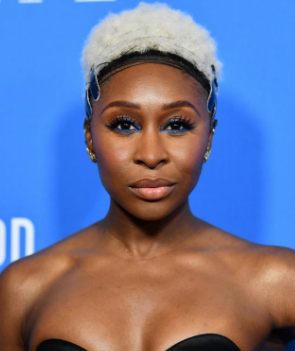 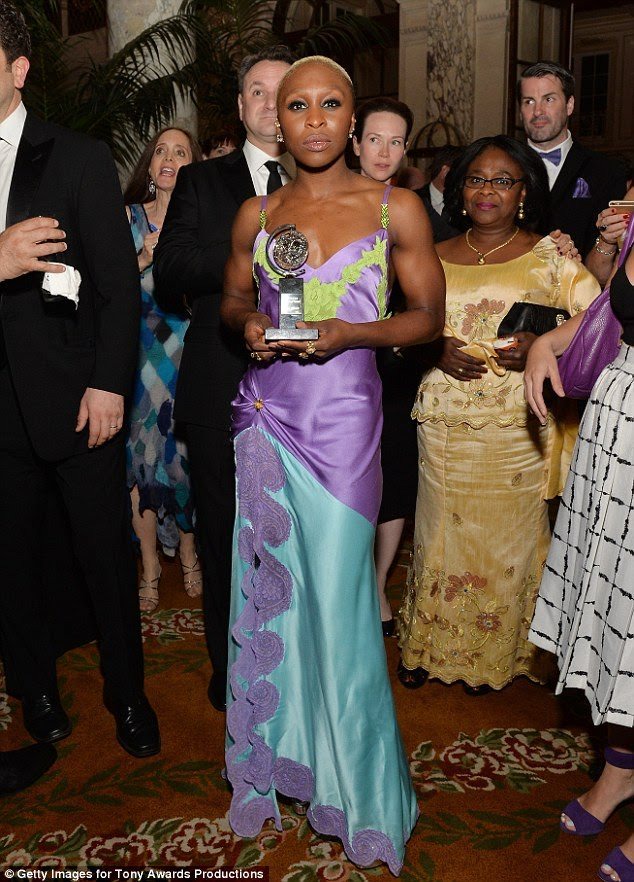 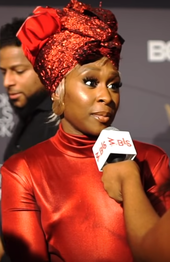 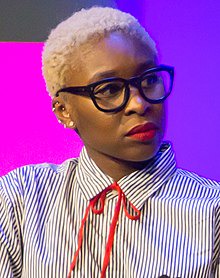 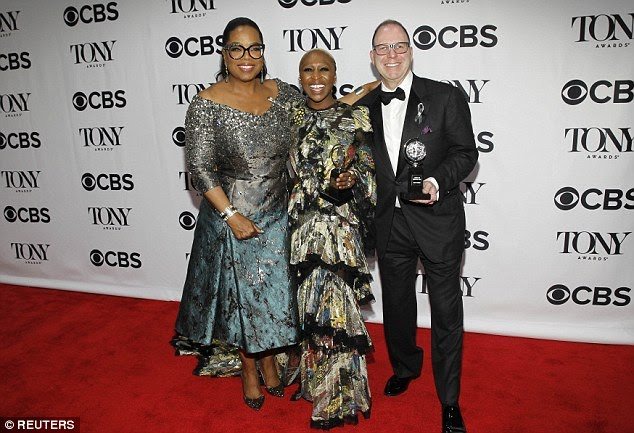 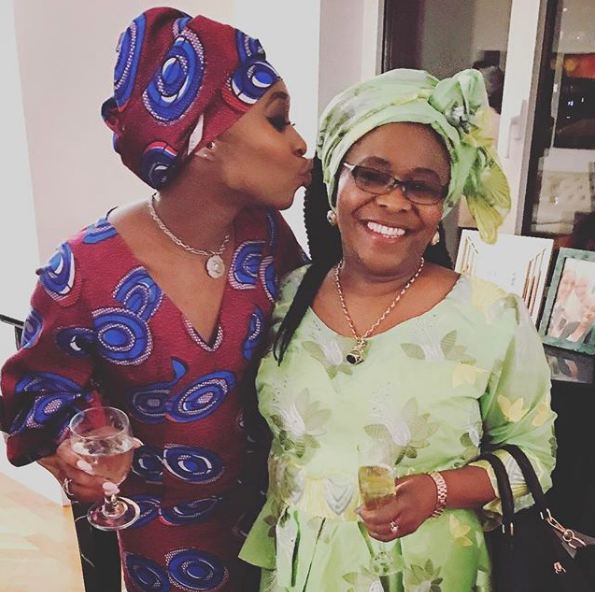 Erivo and her mother. 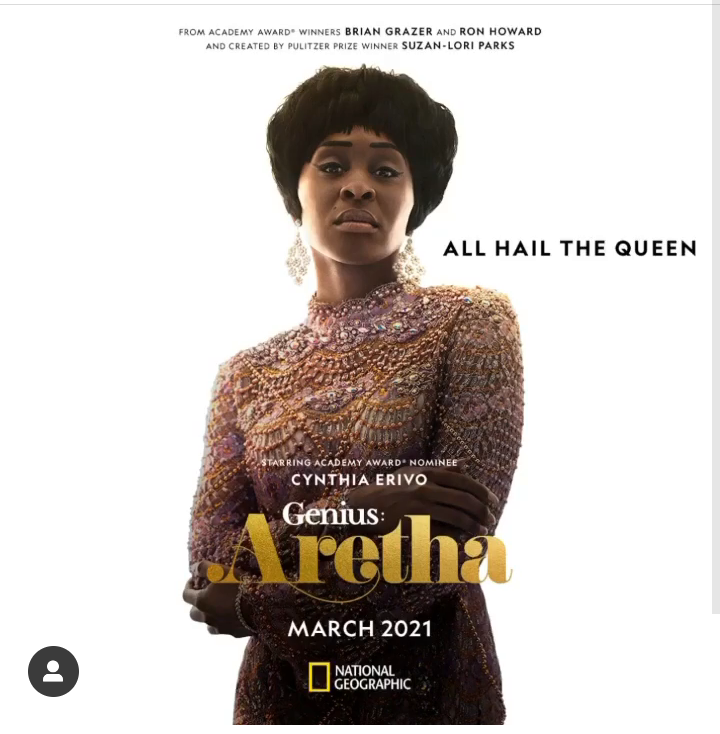 One of the movie she acted (Aretha), this year. Comment below on What you like about Erivo