By Ayobay (self meida writer) | 10 months

Wizkid was born in Surulere, a residential , commercial area of Lagos, on 16 July 1990. He grew up in an interreligious household with 12 female siblings. His mother is a Pentecostal Christian who practices Islam with his family. 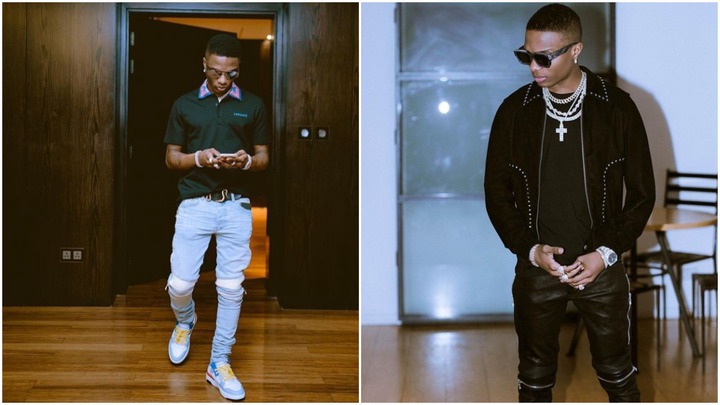 Perhaps the greatest artist in Nigerian music history and definitely one of the greatest, Wizkid has built himself a formidable name in Nigerian entertainment history with his ingenious music materials and outstanding personality.

He told Tim Westwood in a 2012 radio interview that his father has three wives. He listened to songs recorded during his upbringing by King Sunny Ade, Fela Kuti, and Bob Marley. At the age of 11, Wizkid began singing and went by the stage name Lil Prinz until 2006. Wizkid described his life in a nutshell, during an interview with Adesope of Factory 78 TV. He said he and a couple of his church friends formed a group called the Glorious Five.

The simplest things Wizkid has done and would do were dropping hit songs effortlessly. And in that light, he has made himself the greatest challenge he 'd ever beat. He attended Grammar school in Ijebu Ode. He dropped out of Lagos State University (LASU) in mid 2009 to concentrate on his craft. He later attended the University of Lead City but had dropped out after two sessions.

Happy birthday Wizkid again and we hope your golden touch to Nigerian music will never cease. 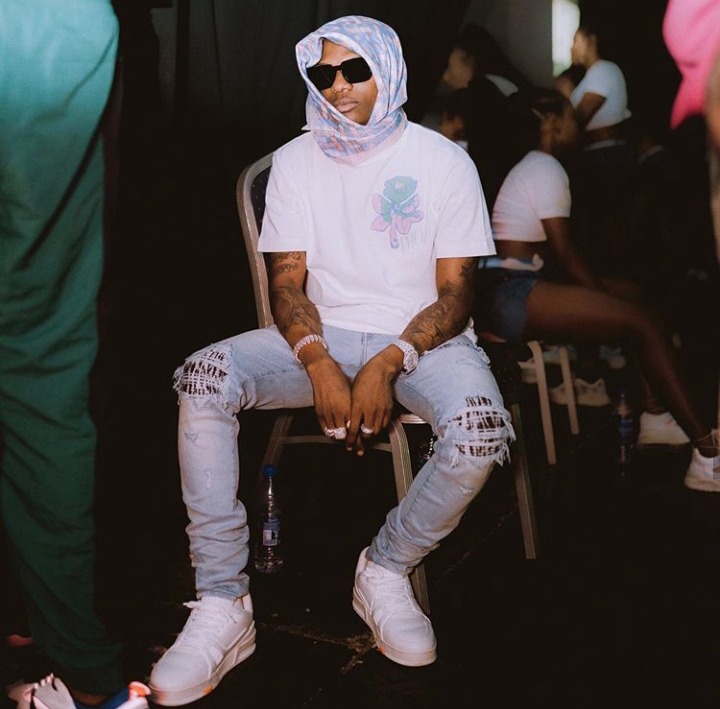 Use the comment section below to drop your wishes for Wizkid.

Content created and supplied by: Ayobay (via Opera News )

OPINION: How do we know that God protects the nation of Israel till this day?

Today marks the first day of Pentecost, read these bible verses and say this prayer

3 Nollywood Actresses That Were Born In The 1940s (Photos)

6 Nollywood Actors That Are Graduates Of Accounting (Photos)