Elites Reacts As Lilo And Wathoni Follows Erica On Instagram

By Olamiju.Daniel (self meida writer) | 13 days

Lockdown housemates of the big brother Naija reality show, Lilo and Wathoni has sparked reactions from the Elites league as they followErica Ngozi Nlewedim on Instagram. 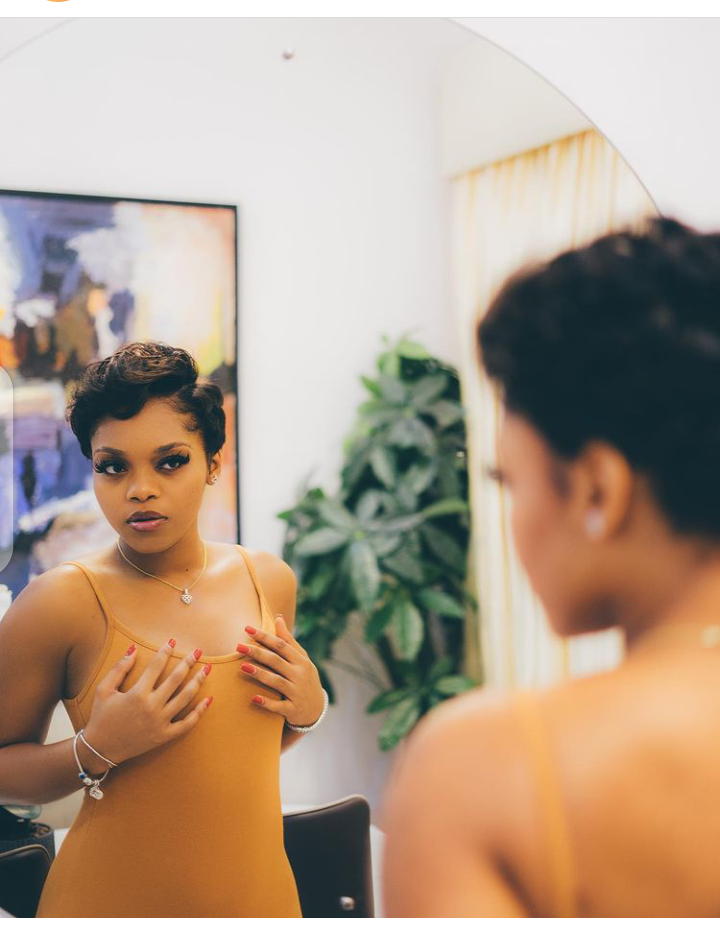 Lilo is one of the few housemates that wasn't close to Erica during the show, it was surprising when a clip Surfaced online where Lilo rejected a hug from Erica after her eviction, but hugged others. It was rumoured that Lilo is beefing Erica, thinking she was interested in Eric, her boyfriend as at then. If you can remember, Erica said she can't date Eric cause he's younger than her. 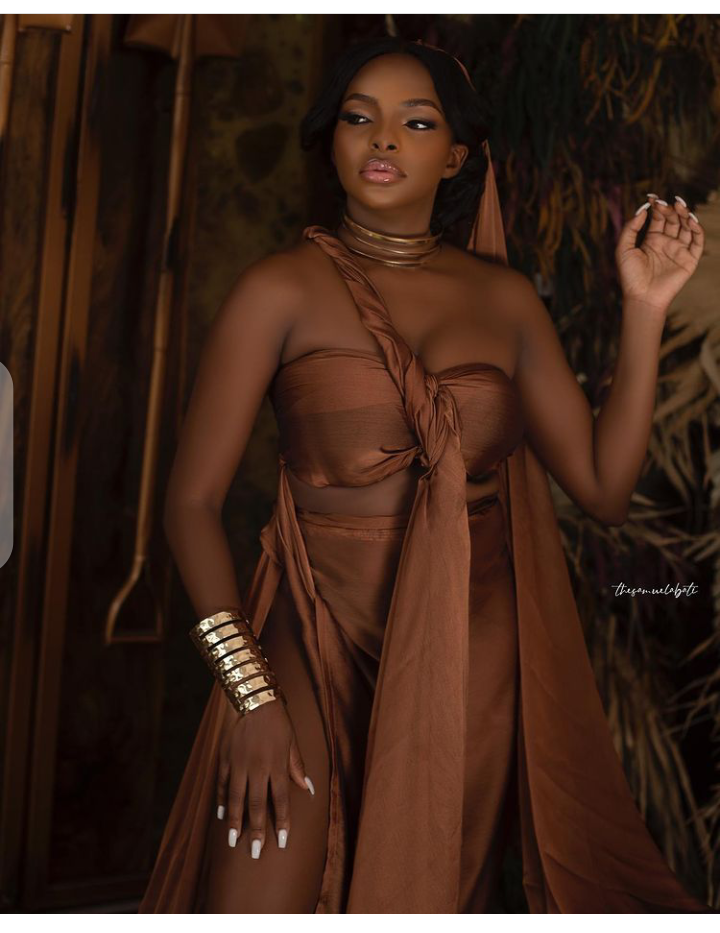 Wathoni is another housemate that had issues with Erica, the viewers believed it was because of Kiddwaya. Kiddwaya and Wathoni was close at the beginning of the show, and it was obvious she has interest in Kidd, but Erica was the person Kidd chose.

Wathoni and Erica had issues during the show, where Erica told Wathoni to behave like someone who is old and has son. 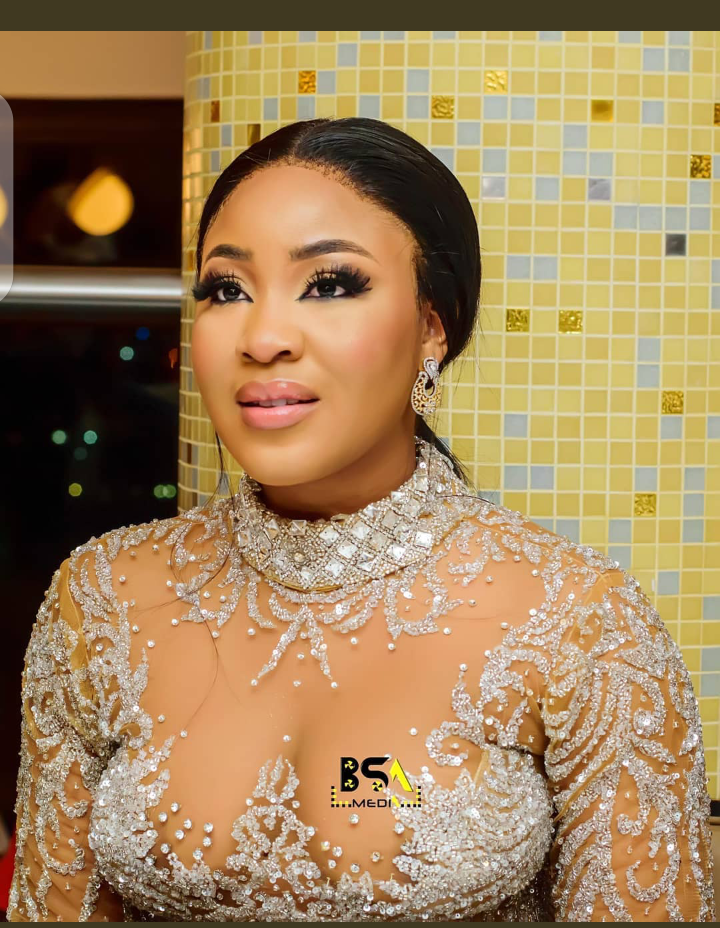 Fan of Erica are now reacting as Wathoni and Lilo follows Erica. 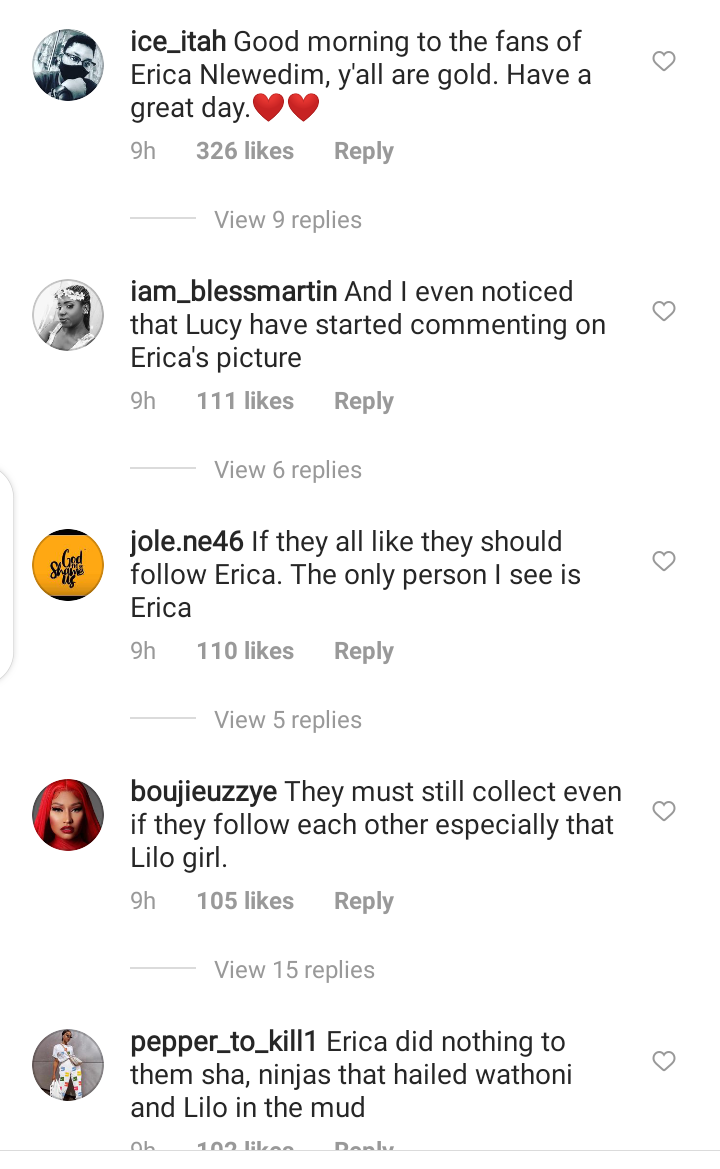 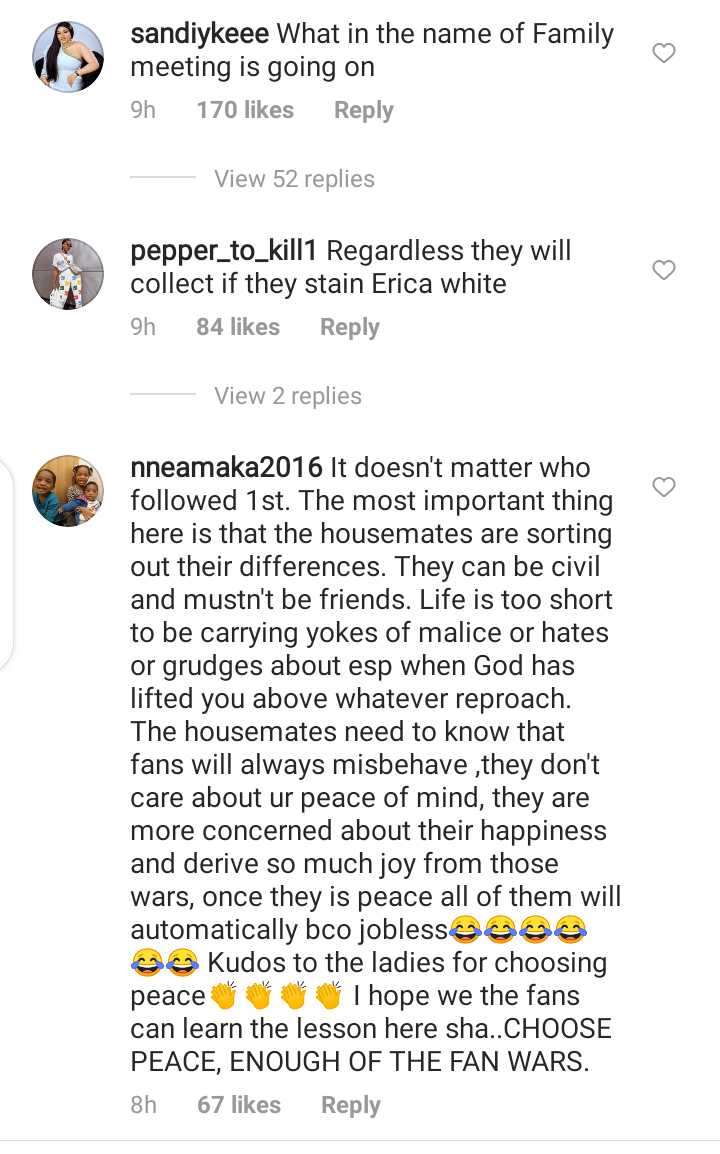 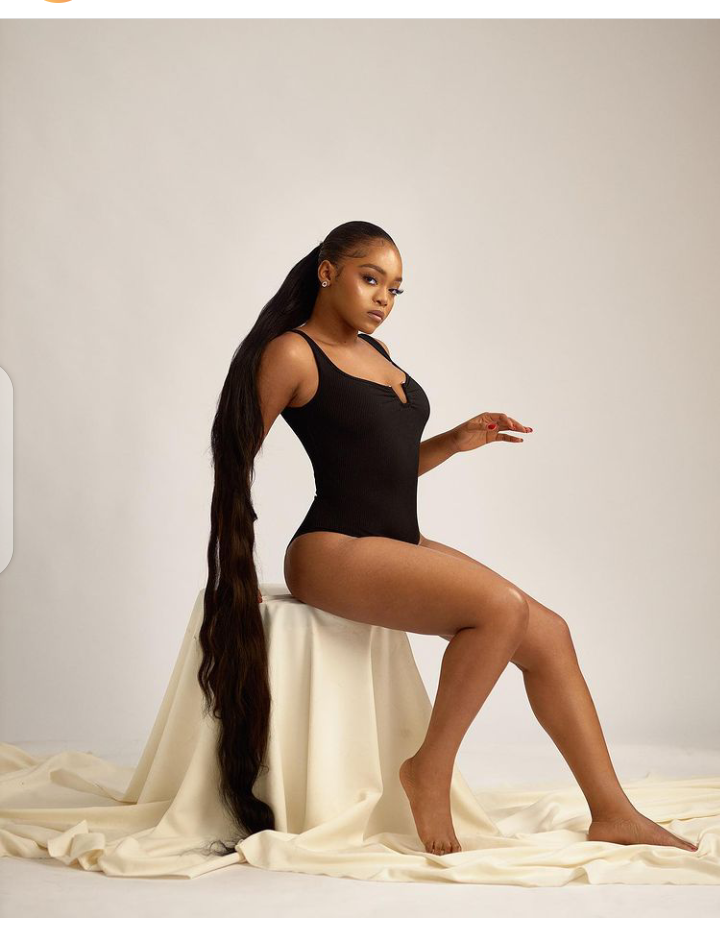 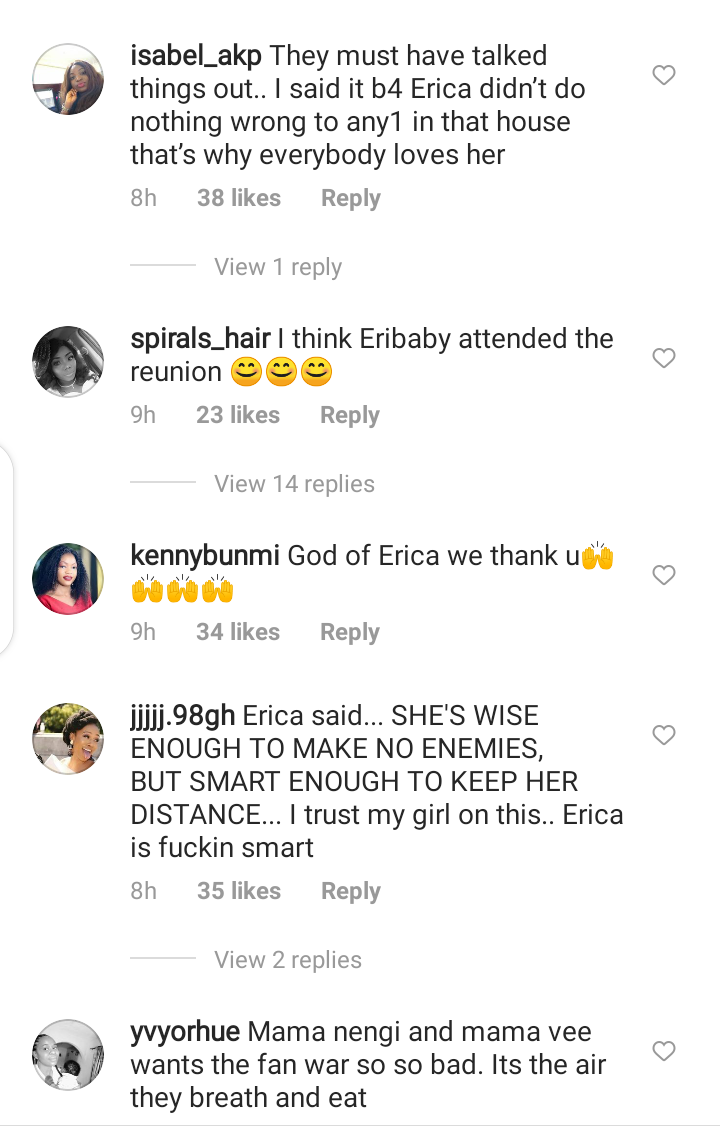 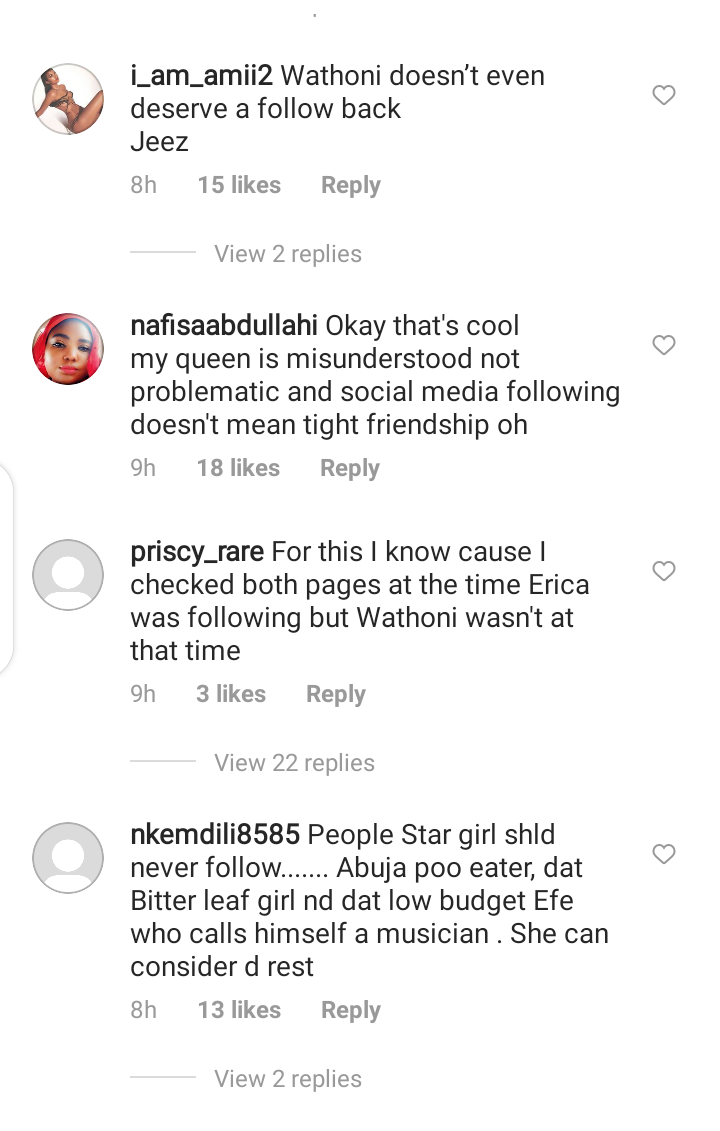 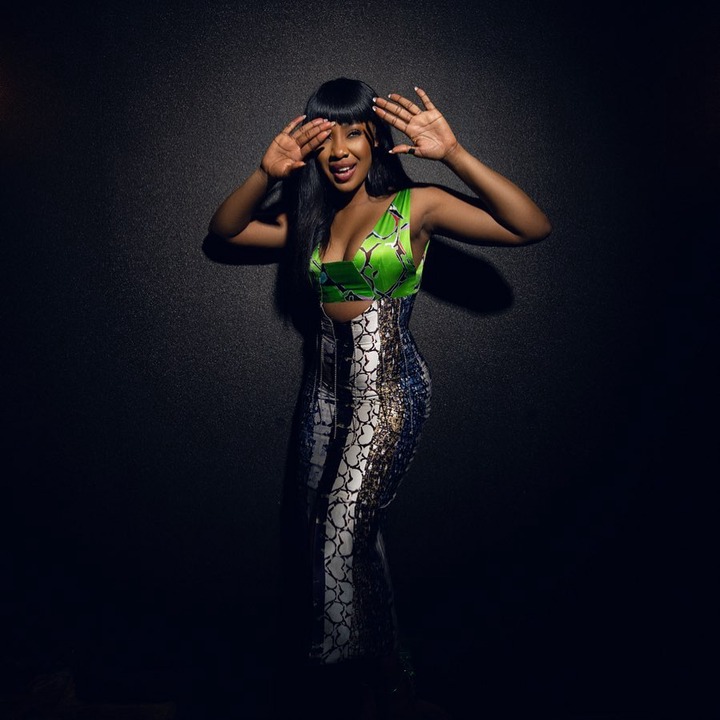 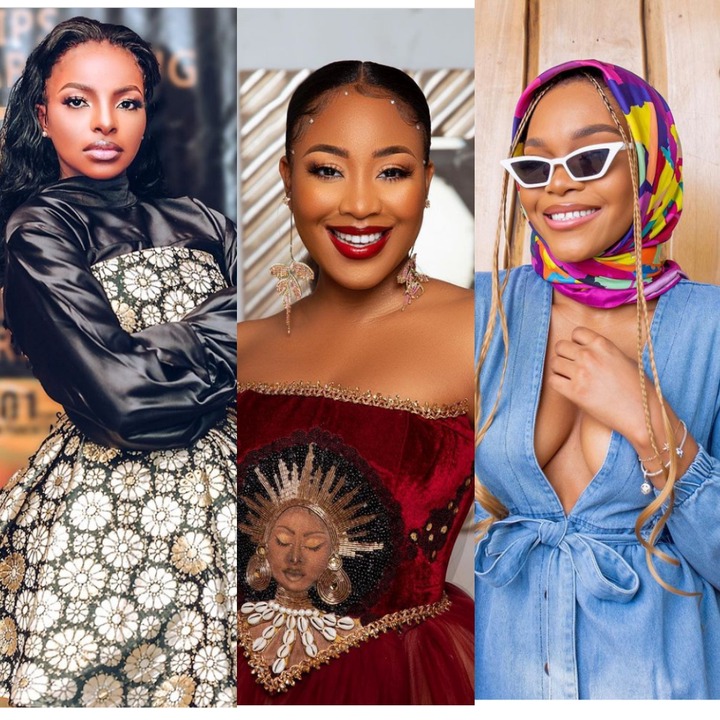 Prevent Seizure At An Early Age By Avoiding These Foods