Unlike Davido, Wizkid & Olamide, See Pictures Of The Only Woman Who Gave Birth To Reminisce's 3 Kids

Yes, Reminisce is unlike other Nigerian celebrities who have more than one Baby Mama, and his own is not even a Baby Mama but Wife. Famous celebrities like Wizkid, Davido, Olamide, Flavour and some others has more than one baby mama whom they are not even married to. 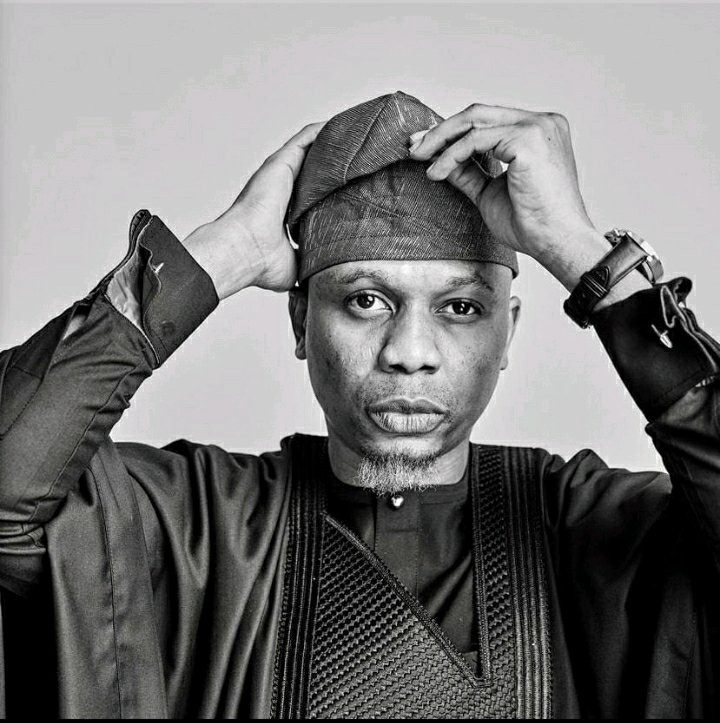 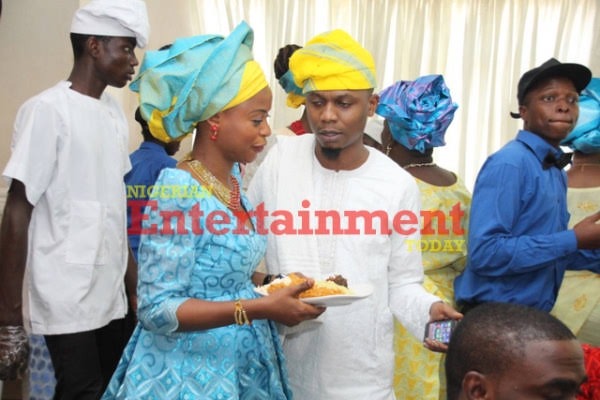 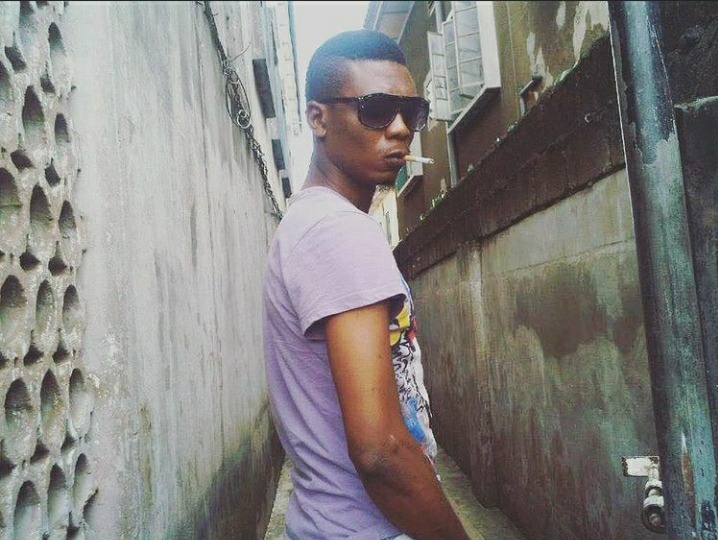 Reminisce unlike the others met Iya Hafusa years ago even before he became popular. Many would have thought the kind of Reminisce Alaga Ibile to have more than one Baby Mama or wife because of his rugged lifestyle and doesn't even look like someone who could fall for only one woman all his life. 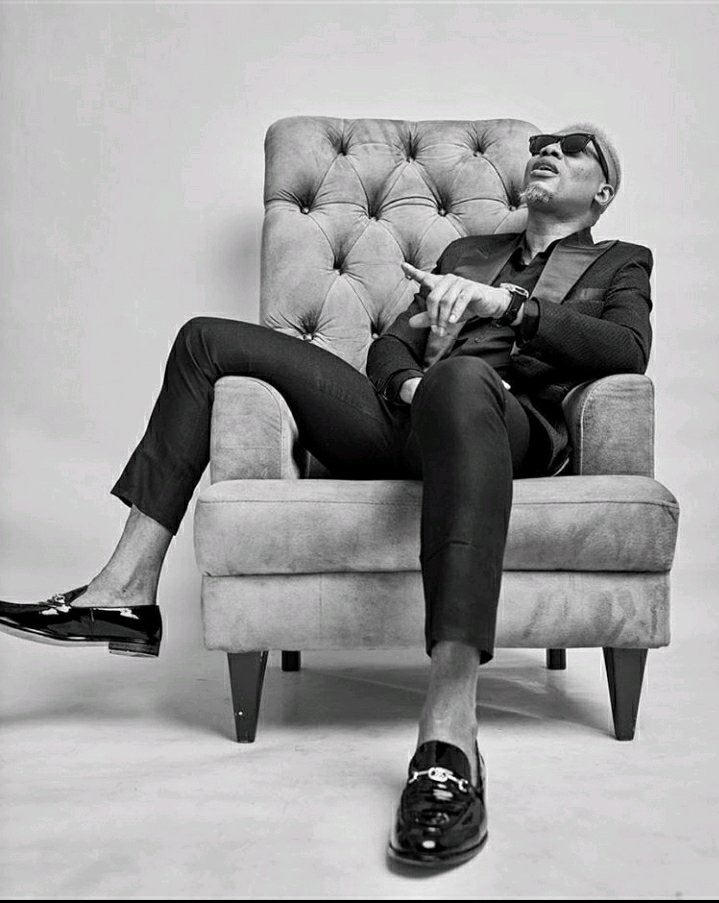 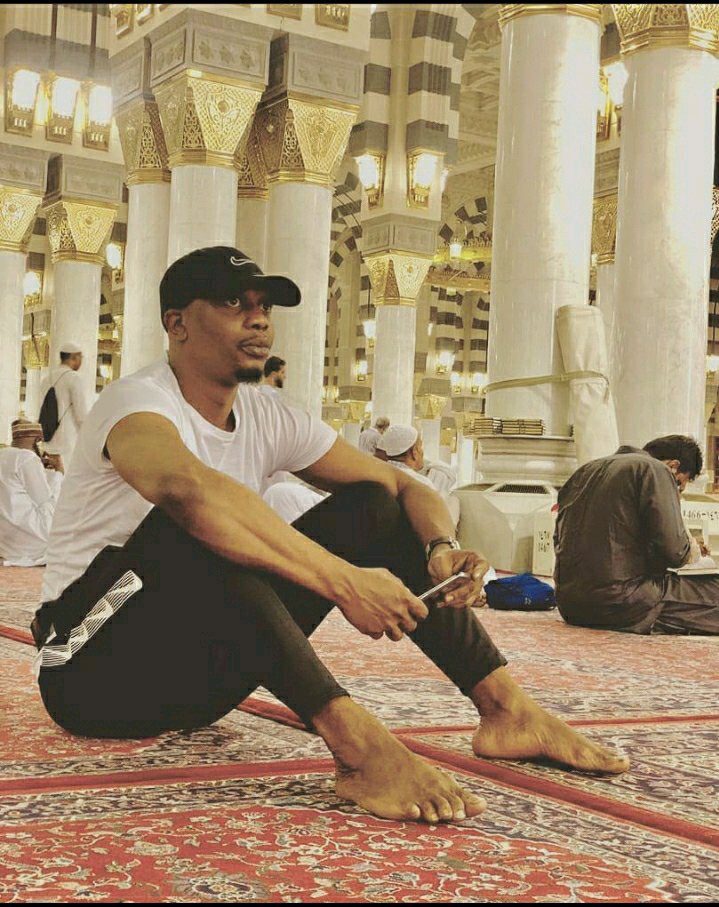 However, Reminisce made sure his indigenous way of life as rapper doesn't have any effect on his love life. Baba Hafusa met Iya Hafusa years ago, become his girlfriend and then his wife, and the couple has been together for good 18 years. Reminisce doesn't have drama of Baby Mama, and seems to be one of the most matured musicians in Nigeria who really doesn't have issues with his fellow artist in the country. 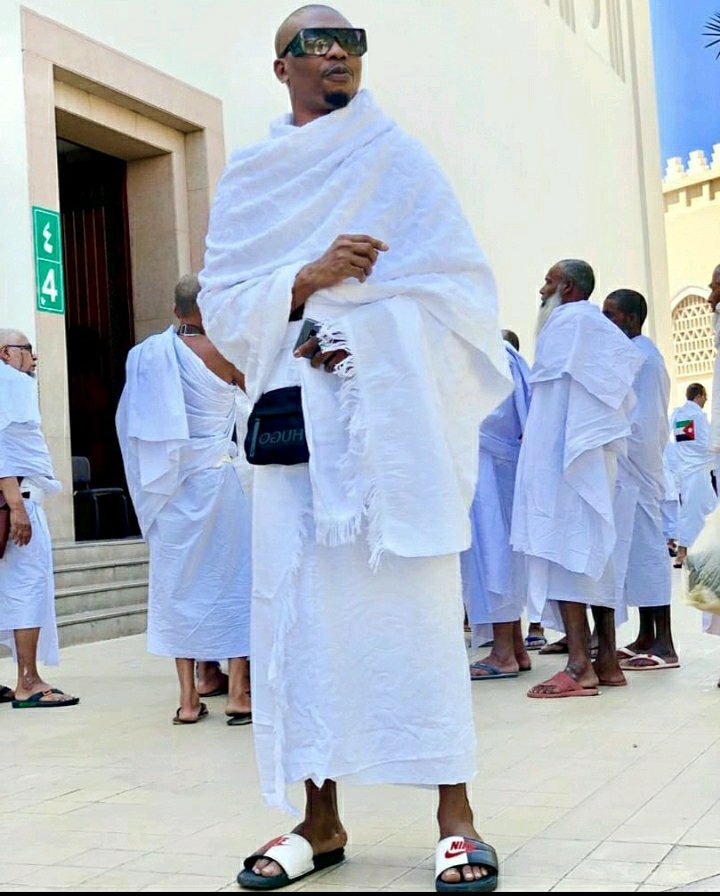 His maturity made in the industry made him stand out. He kept his marriage intact and away from the prying eyes of the media that could say anything to harm their relationship. Although, no marriage or relationship that won't have problem, but they stand very stronger together to dispers any problem that comes their way. 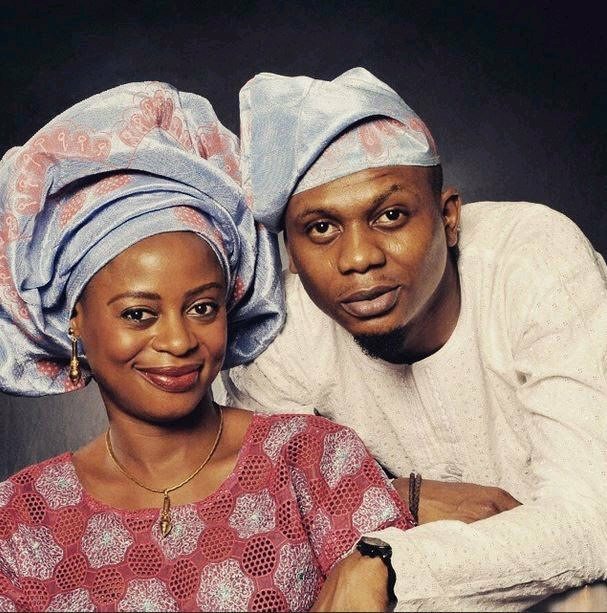 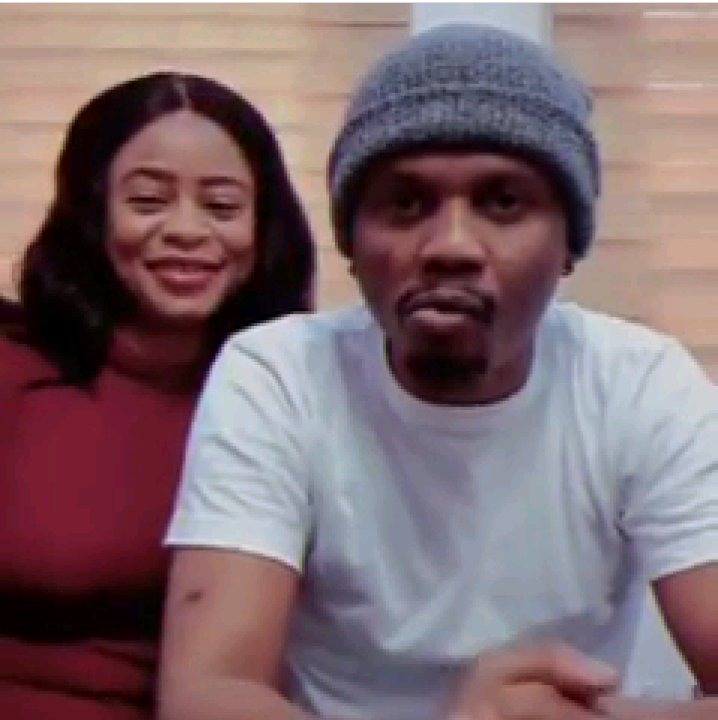 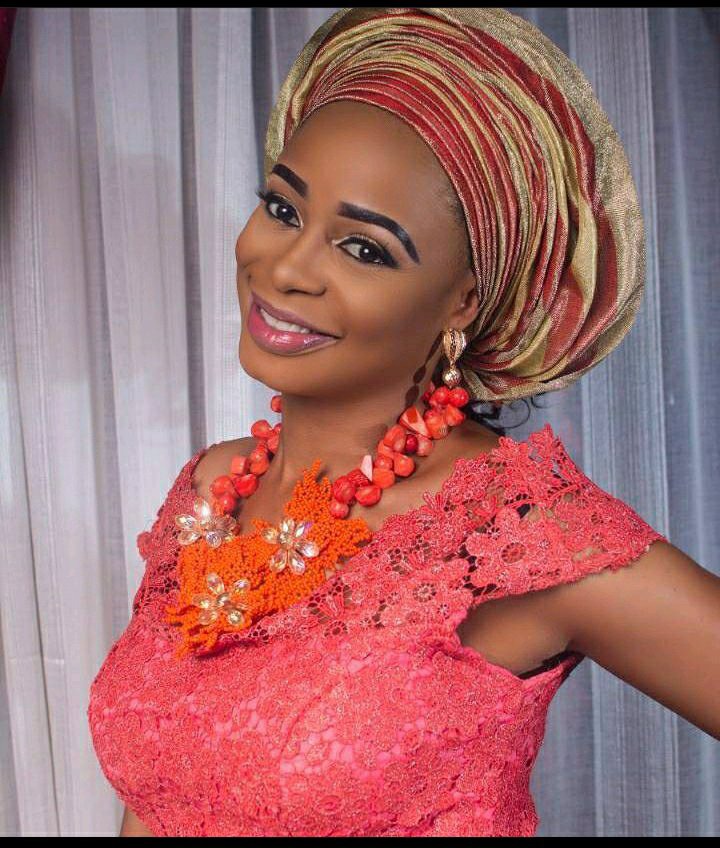 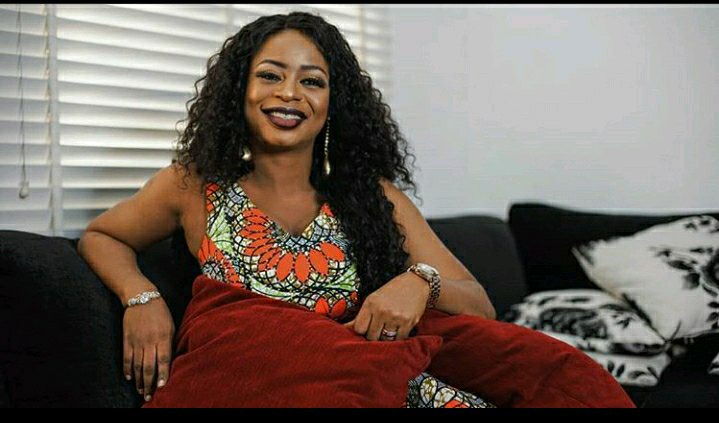 Reminisce should definitely be one of the model talented celebrities should follow his footsteps and stick to just one woman instead of having drama of Baby Mama. 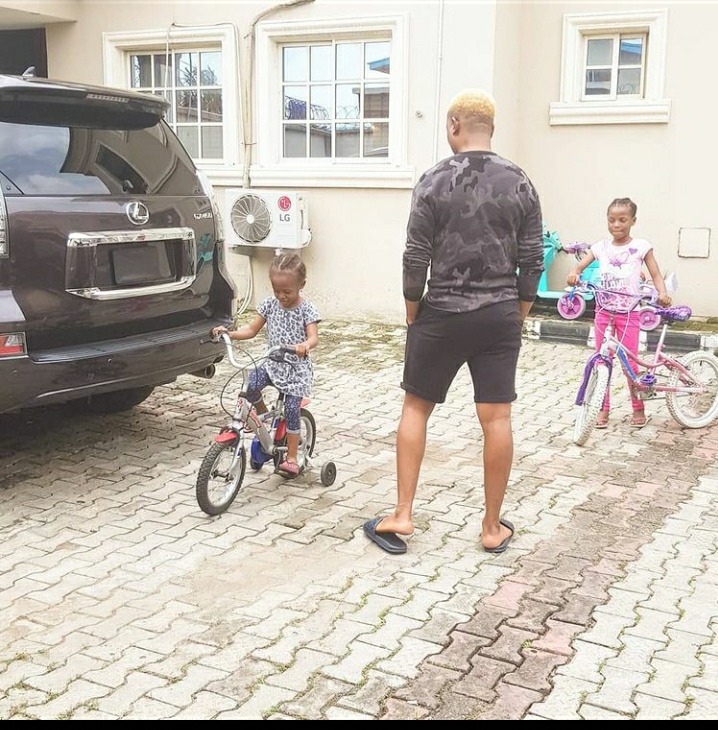 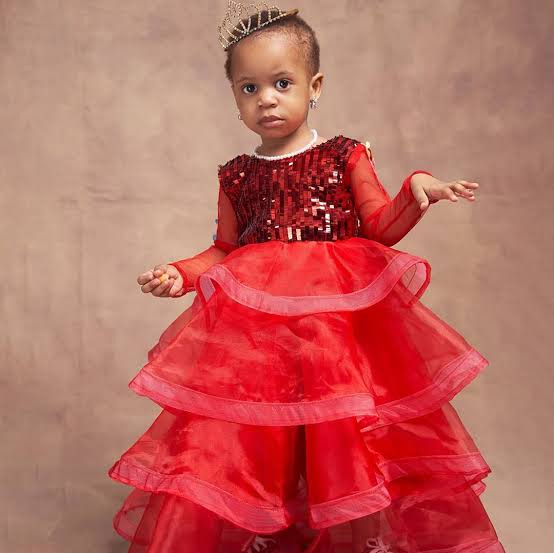 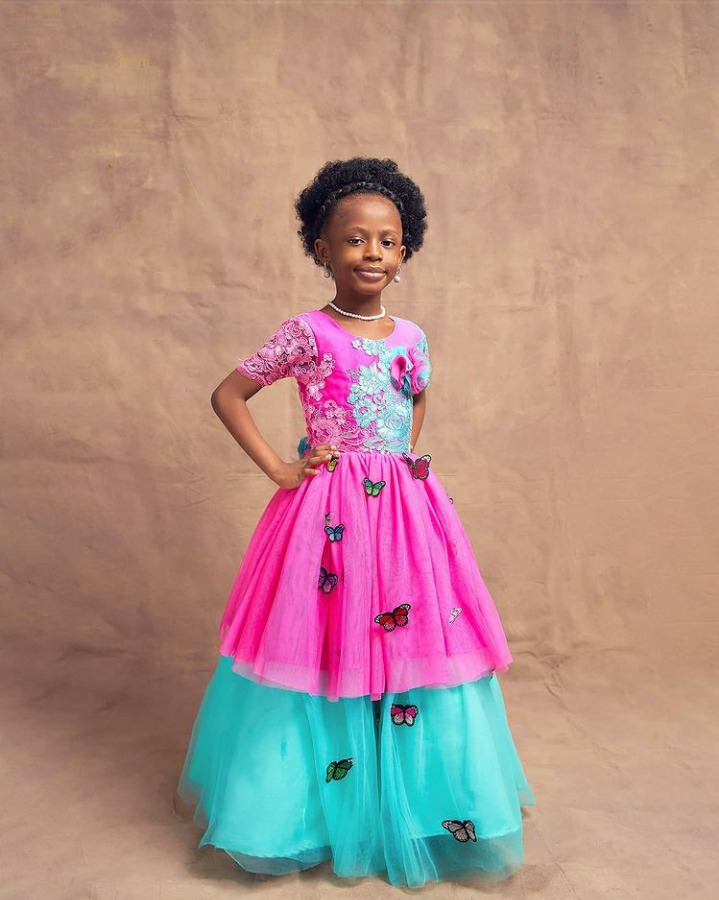 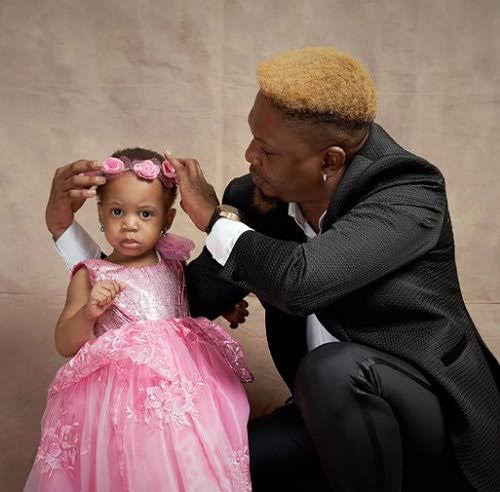 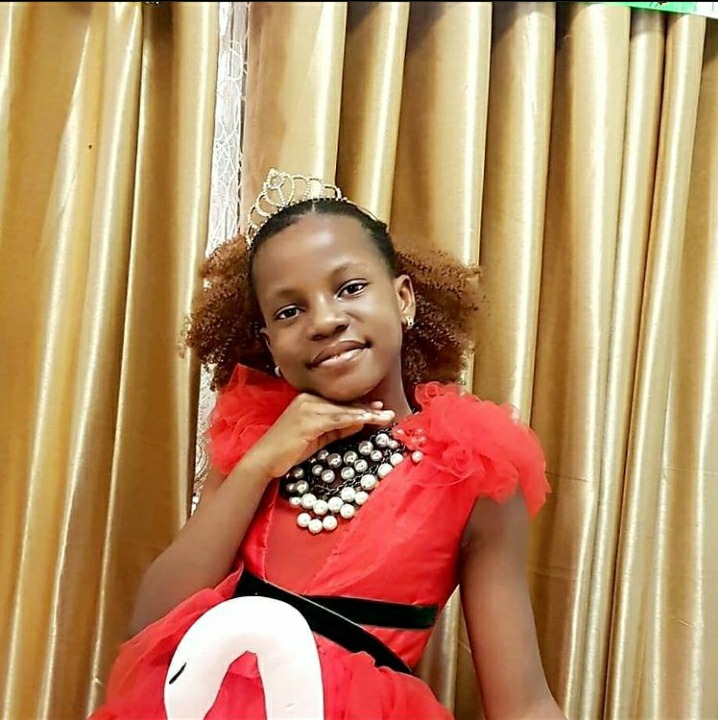 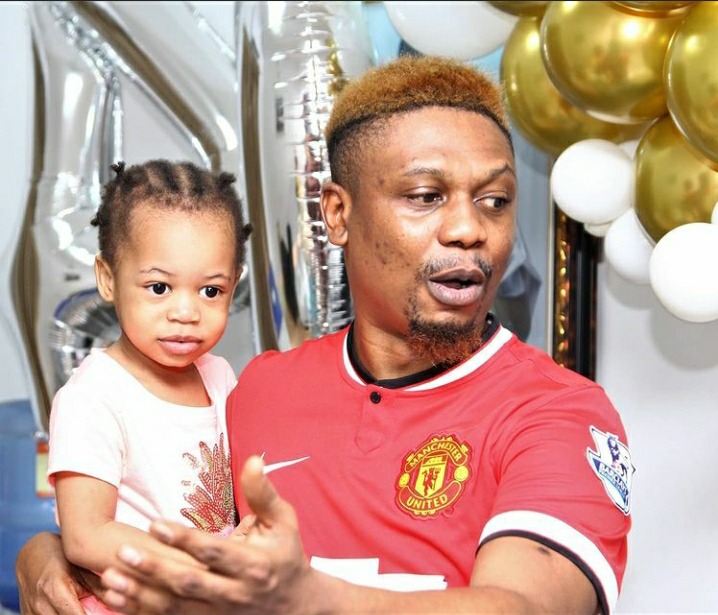 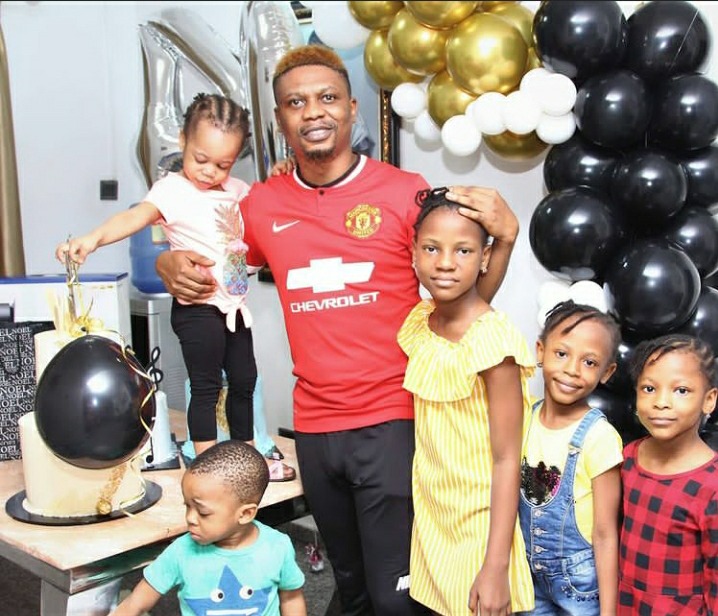 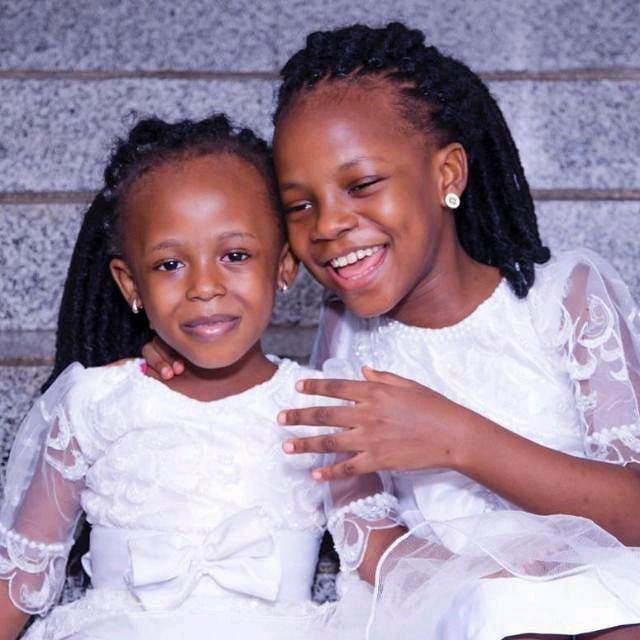 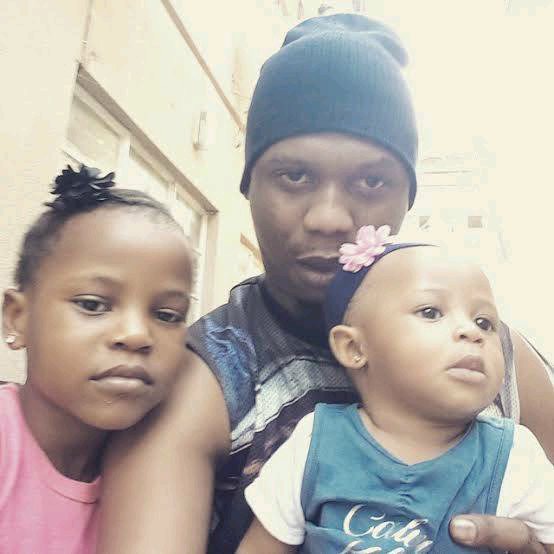 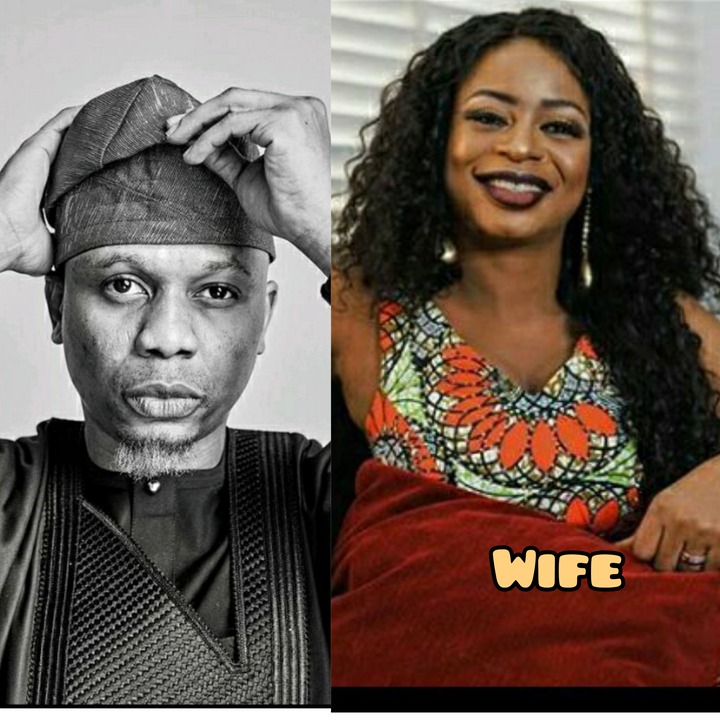 Reminisce is definitely blessed, and of course I still think many celebrities should follow the footstep of Reminisce.

His family is one of the Nigerian Music celebrity family i respect so much.

Men, Your Stomach Will Keep Getting Bigger If You Don't Stop These Things