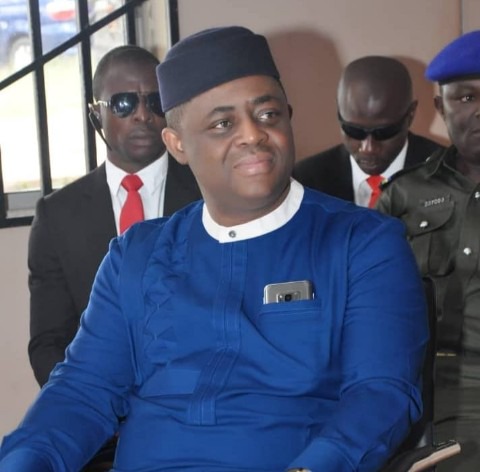 Former Minister of Aviation, Femi Fani Kayode has had his fair share of heart breaks and failed marriages. Though he is happily married now, but he was formerly married to three other women who gave him only female children. His pretty ex beauty queen wife is the only one that has male children for him. No wonder he doesn't joke with his squard as he sometimes call them. Here are recent pictures of his ex wives and children. 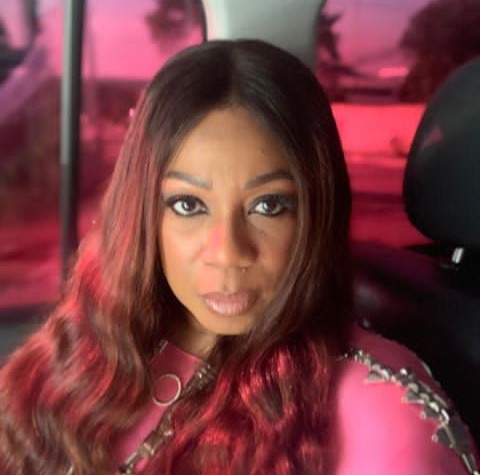 Saratu Atta is the daughter of the first civilian governor of Kwara state, Adamu Atta who died in 2014. She is a graduate of Warwick, UK. She also has a degree in Politics and International studies. After her schooling, she started working with First security discount house as a security trader. Later on, she established her own security printing company. She was appointed in 2008 as the campaign secretary to Ghana's New Patriotic party. 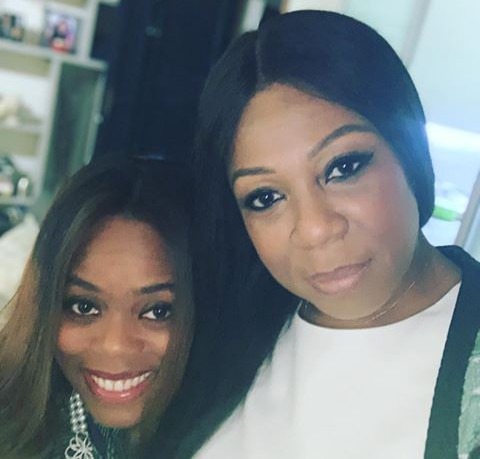 She later became the office manager and personal office assistant to president elect, Nana Akufo Ado. She married Femi Fani Kayode in 1987 and gave birth to her only child in the same year. The marriage packed up three years later and they went their separate ways. They divorced in 1993. Her daughter, Folake is a lawyer working in the U.k. 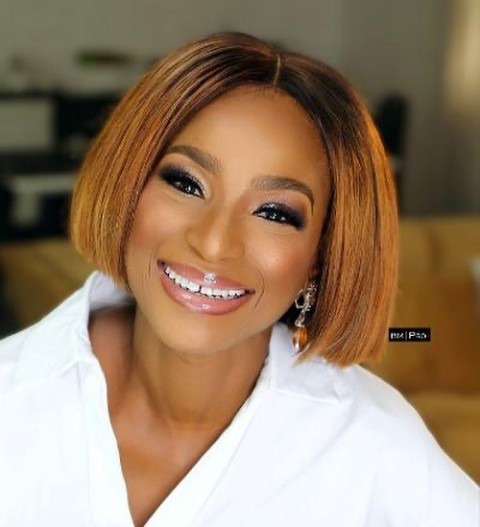 Also known as Yemisi Wada. She is the second wife of Femi Fani Kayode. She came from a prominent family. Her father is a retired Lagos high court Judge, Justice Bayo Adeniyi. 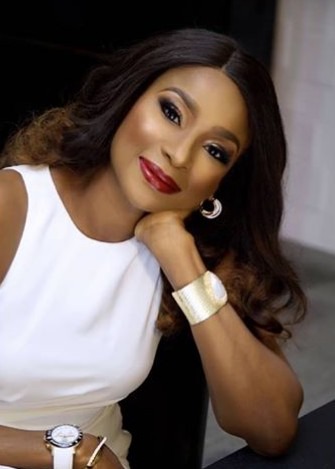 She married her husband in 1991 but divorced him in 1995. Yemisi is a trained lawyer. She attended Buckingham University in the United Kingdom and also attended College of Law in London. She was called to bar in 1990. She married Femi Fani Kayode immediately after she was called to bar. Yemi was 24 years when she married her husband, she gave birth to three girls, Oluwatemitope, Oluwatobiloba and Oluwatuminu. Years later after the divorce, she remarried again to Dahiru Wada, son of Alhaji Inua Wada, a prominent and respected politician in the first republic. Her husband is a big player in the oil sector. She had two boys for him.

Yemisi has an NGO, "Haven" for Nigeria children. She is also a movie producer. 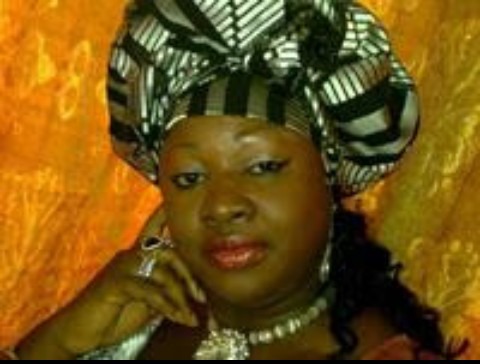 Regina Hanson Amonoo is the third wife of the former minister of Aviation, Femi Fani Kayode. She married him in 1997. Regina is from a distinguished Ghanaian family. When the going was good, FFK used to call her "My queen". When they met, she was a pastor in an intercessory evangelical ministry. She was instrumental to FFK's recovery after he started doing drugs. However, things nosedived much later because he was into drugs and turned Regina to a punching bag. That was one of the reasons the marriage packed up. Remilekun, his only daughter with Regina graduated from Lincoln Community school, Accra Ghana sometimes back.

Saratu Atta and her daughter, Folake 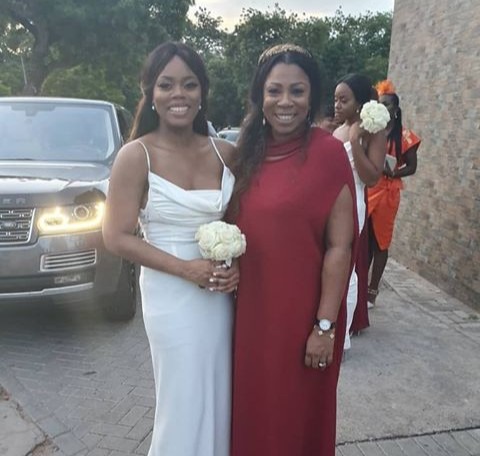 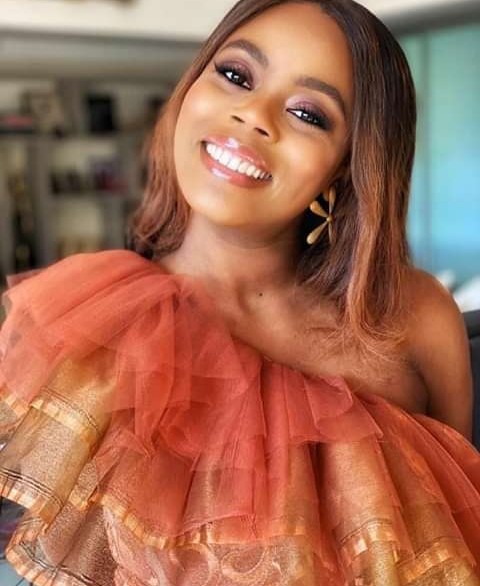 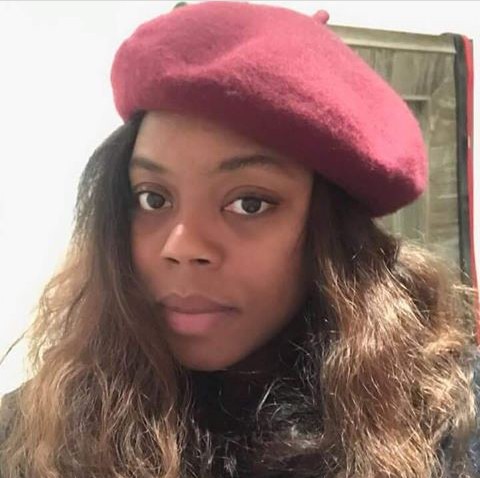 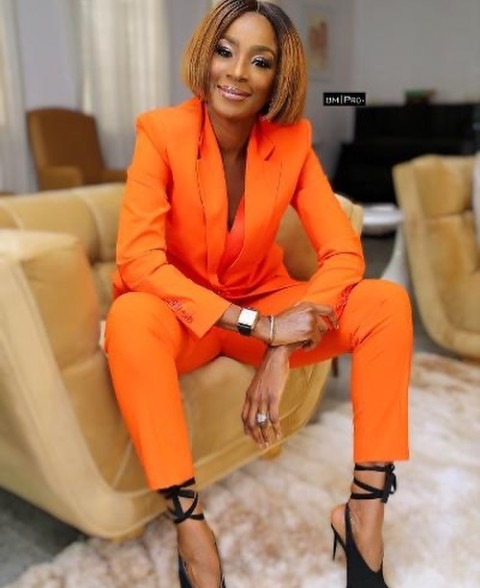 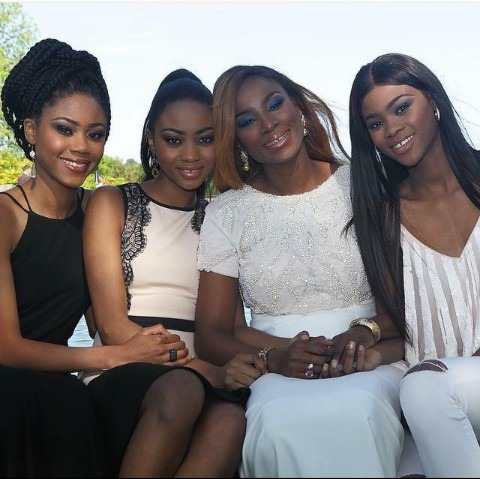 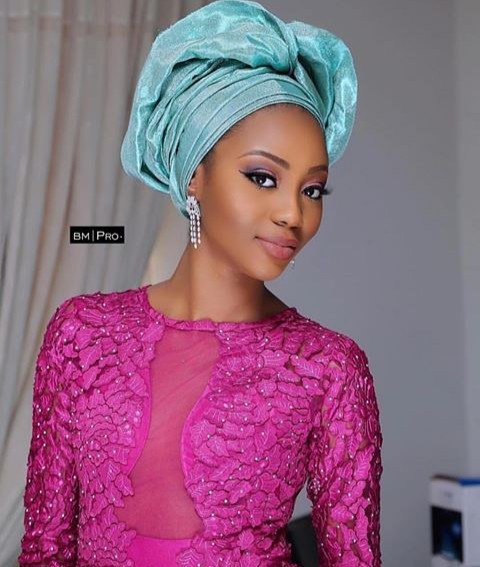 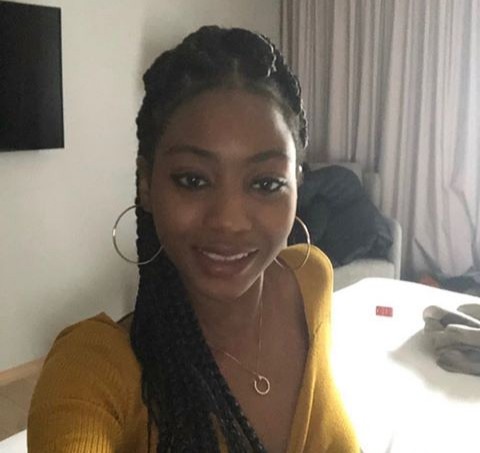 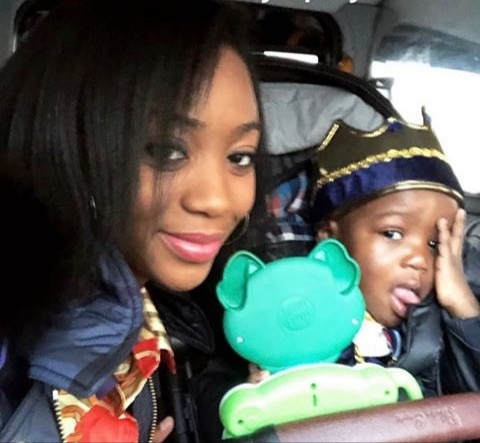 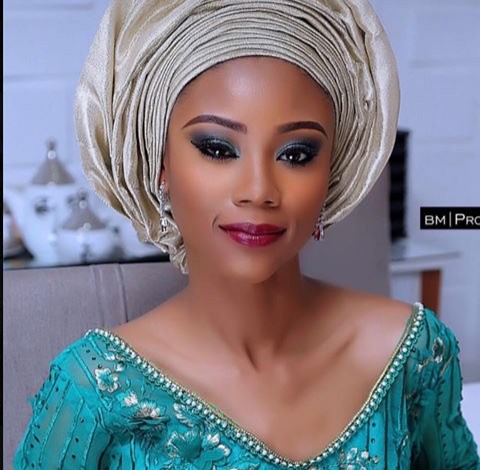 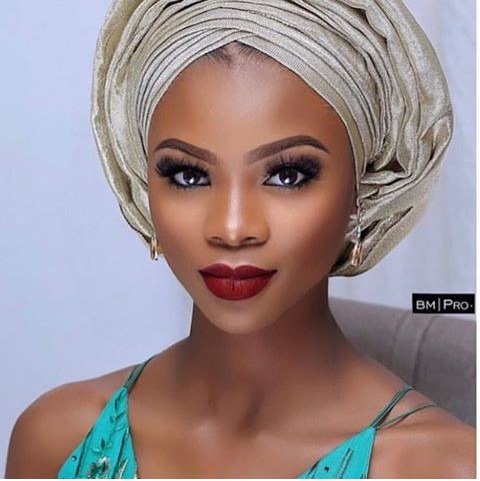 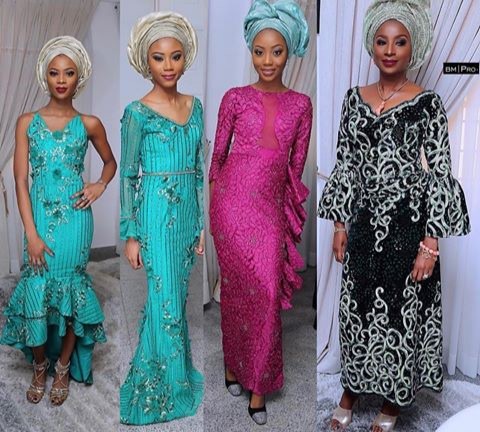 Regina and her daughter, Remilekun 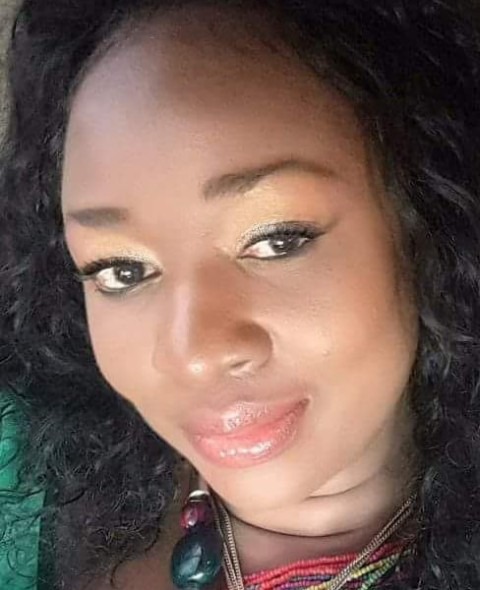 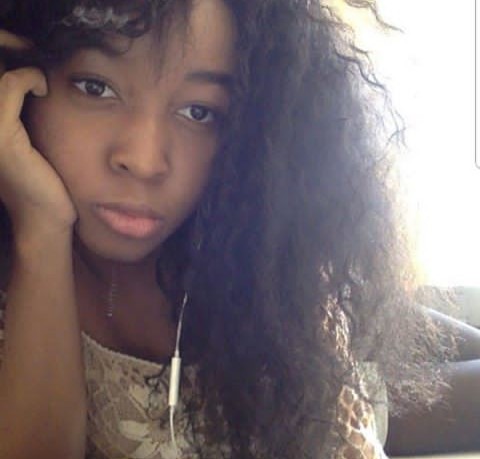 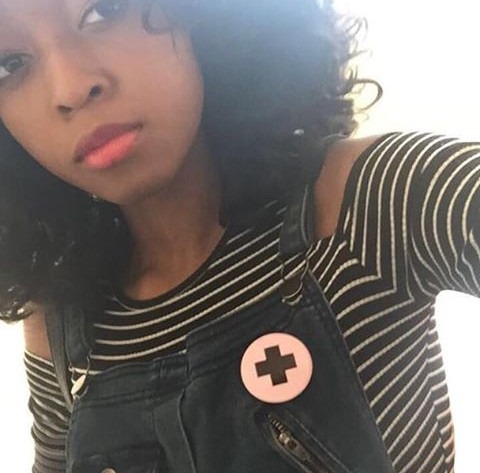 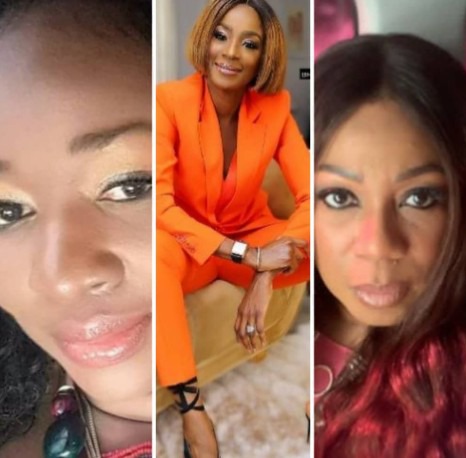