Meet Handsome Yoruba Actor, Johnson Adeniyi And His Wife Who Is Also An Actress

The Nigeria filmmaker, Mc, Actor, and Motivation speaking, Adeniyi Johnson was born on the 27th of February, 1978. He is currently a 43 years old vibrant actor. 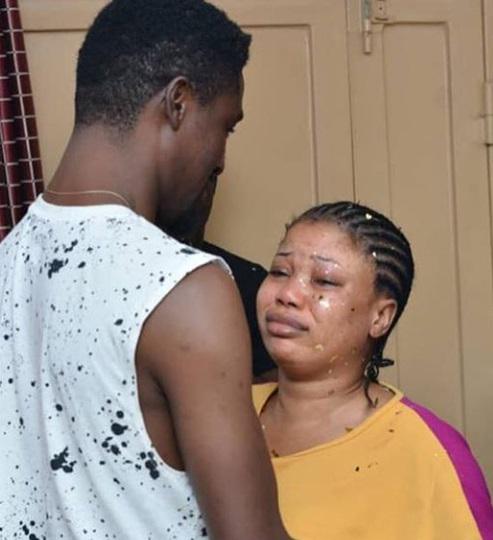 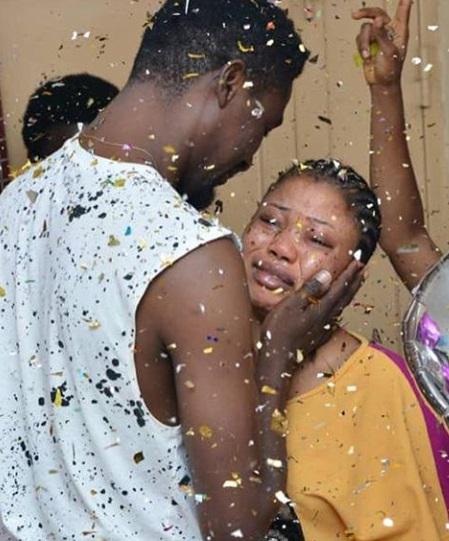 Adeniyi is known for his excellent interpretation of roles, he is highly talented, creative, skillful, and can handle any role given to him by the movie producer or director. 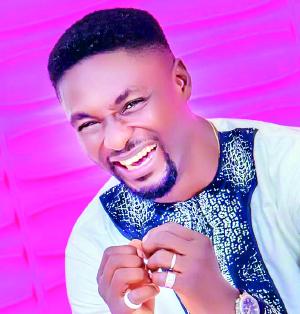 Johnson joined the entertainment industry after his education, he graduated from Ibadan Polytechnic where he studied mass communication and then studied international relations at the University of Lagos. 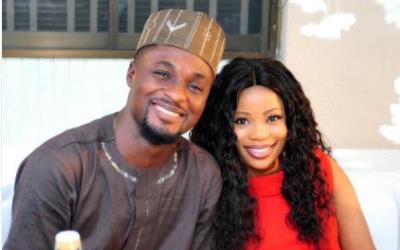 As a new actor, Johnson was featured in minor roles before he got promoted into supporting roles. He came into flame after a was featured in a movie titled Tinsel; a television series Tinsel. 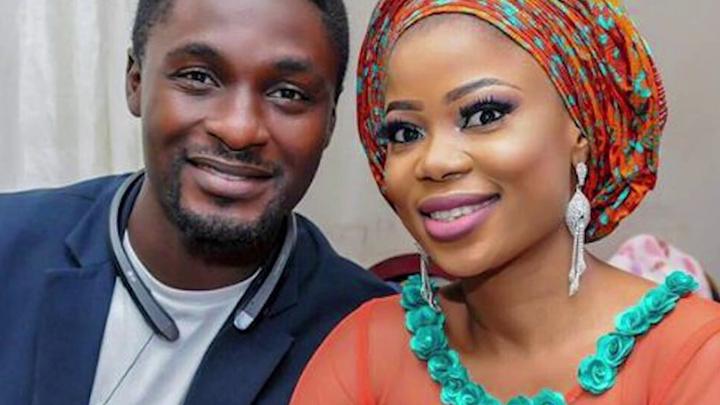 He has since then seen in both Yoruba and English-speaking Nigerian movies.

He is currently regarded as one of the best, favorite, and most sought actor after actors in the industry. Johnson is also rated among the top paid Yoruba Actor in the industry. 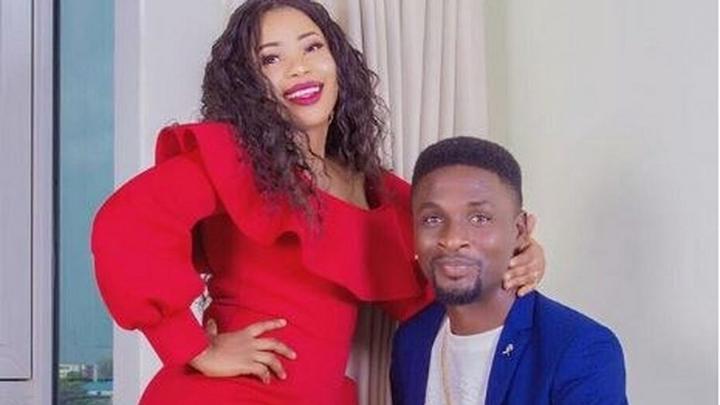 However, when people go into relationships, the goal is to live happily ever after. No one goes into a relationship for the sole reason of break up, not to talk of getting married for the sake of divorce. Sometimes marriages might not end as planned. 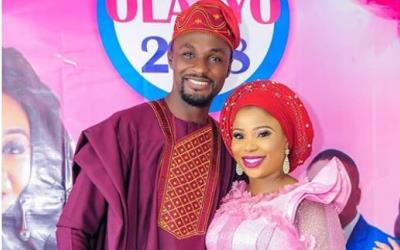 The handsome and determined actor was first married to the popular Yoruba actress, Toyin Ibrahim, and their relationship could not hold for many years, there both separated to find their soulmate. 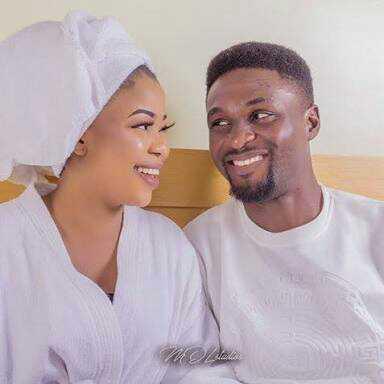 Adeniyi Johnson however got married to another colleague “Oluwaseyi Edun" in the industry and the couple is happily married. See their photos below spending quality time with each other 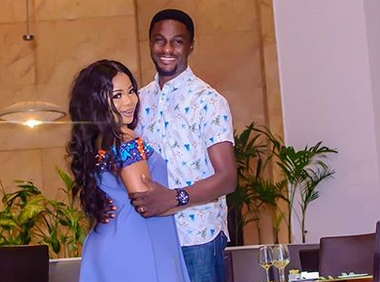 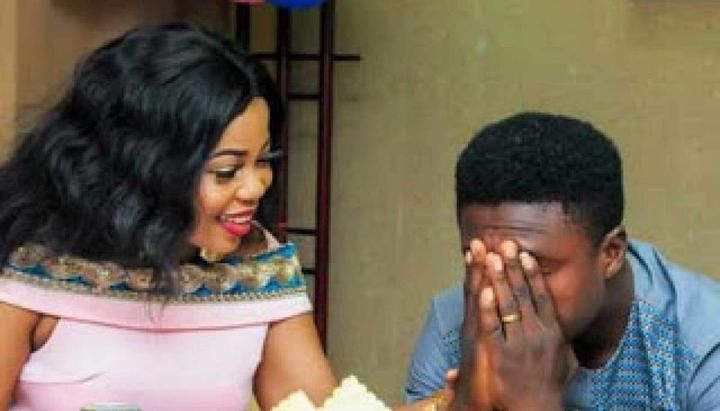 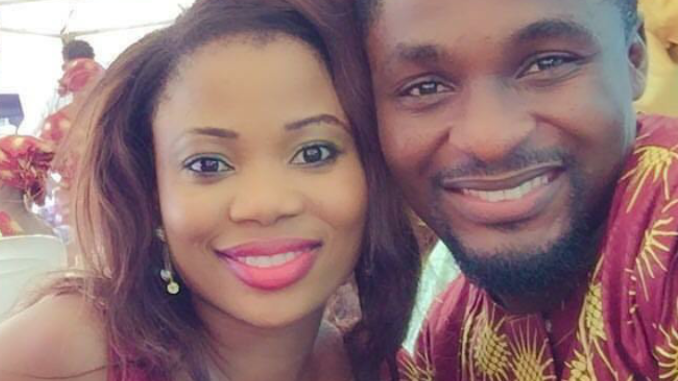 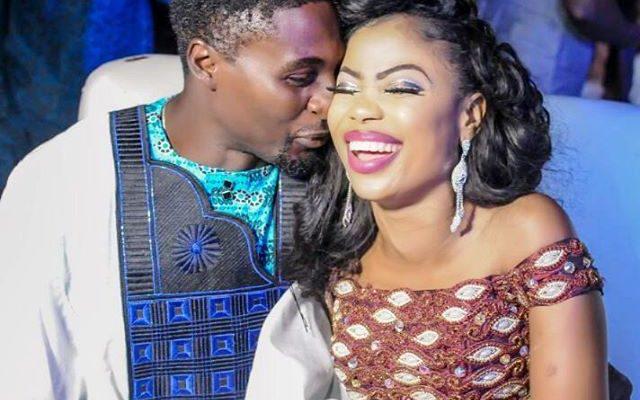 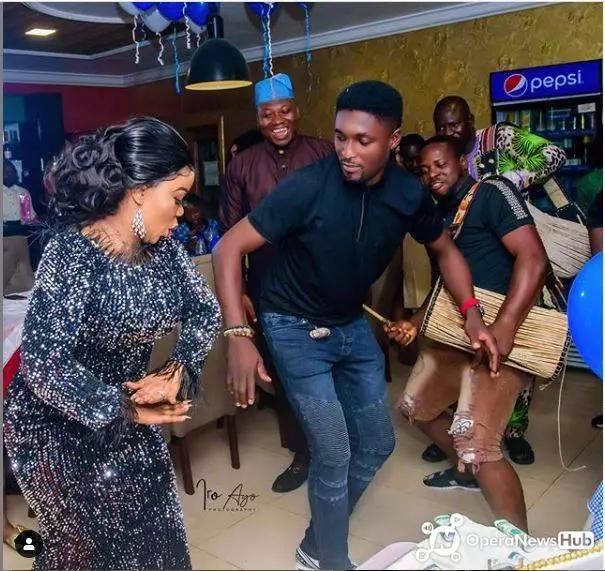 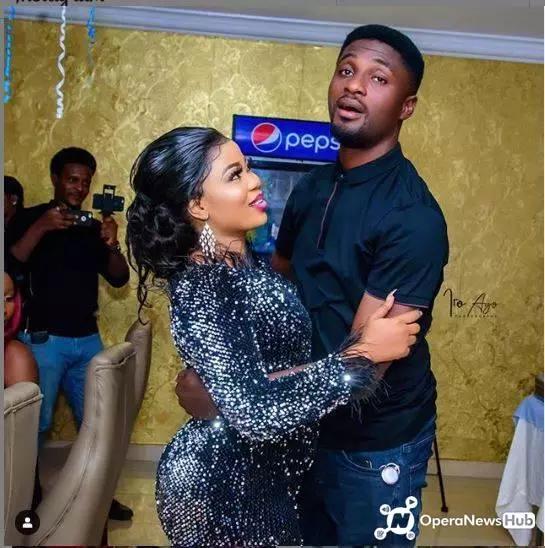 What are you thought?

You can as well follow for more interesting updates.

Checkout These Loved Up Photos Of Otedola's Daughter, Temi And Her Boyfriend Mr Eazi (Pictures)

Burna Boy compares himself to a Gorilla